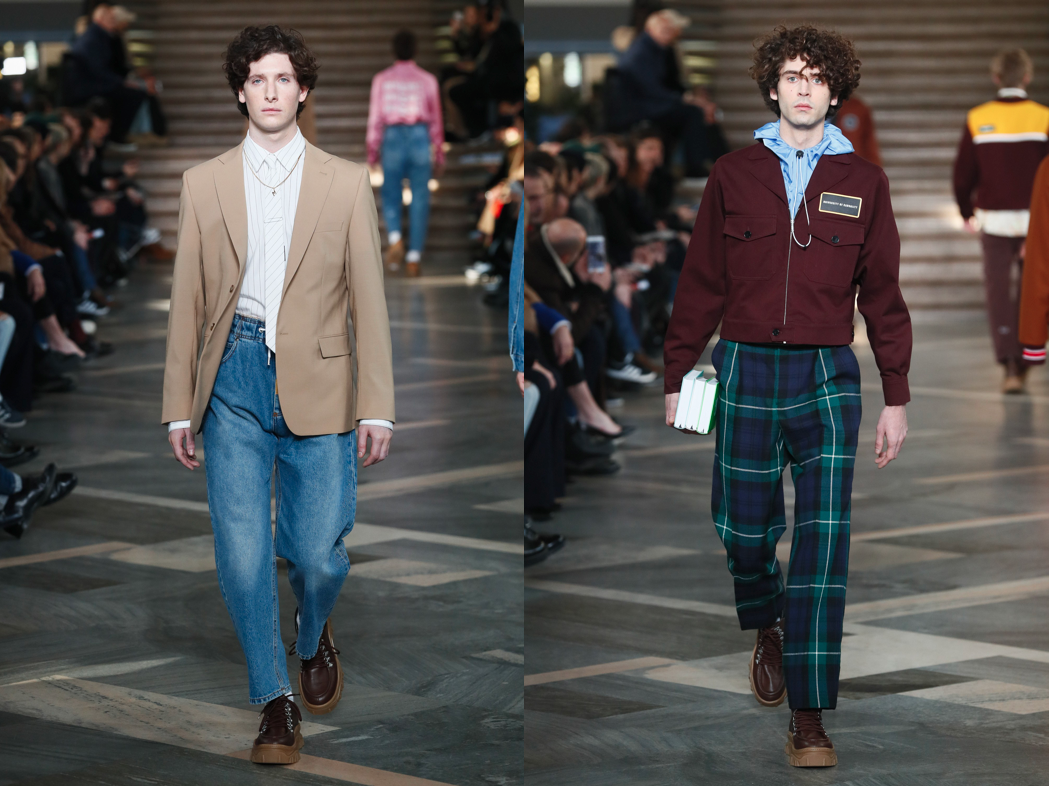 If boys in Milan dress like this to University, then I think I’m moving in. “We did an extensive casting in all the Milanese universities and we picked up great new faces,” Massimo Giorgetti said backstage before his MSGM autumn-winter 2018 show. It was staged in Milan’s historic Università Statale – no surprise, noting the presence of the very academic models. 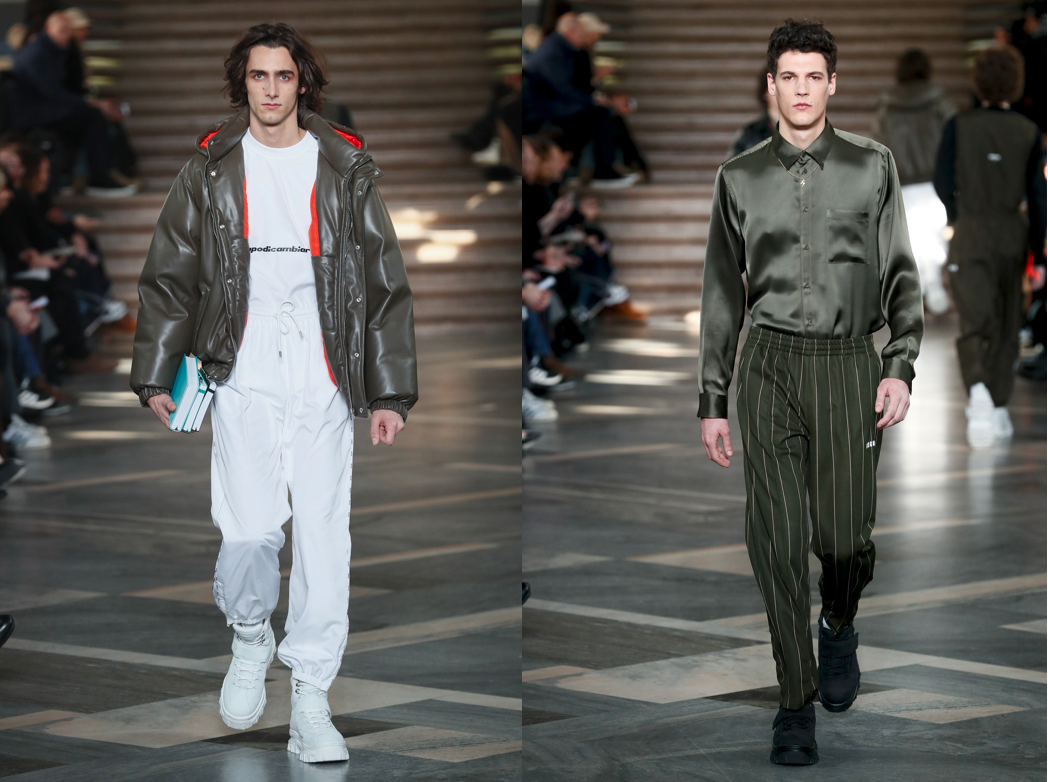 The ideas behind the season’s prints and attitude was, in a way, a field investigation. “While researching for the collection we scouted for new logos, and we found the best inspiration on school desks or on bathroom walls, scrawled with a web of layered graffiti,” the designer noted.

There were the off-duty hoodies styled with more dandy-ish, checked pants; vintage-y knits and college jackets, made in duvet. It’s for the book-loving and for the night-out goers at the same time. “Less street, more chic, almost ‘bravo ragazzo’ (good guy)” – in other words, Italian goodness. Rather than going for something too nerdy, Massimo emphasized the youthful optimism, ready for the future. 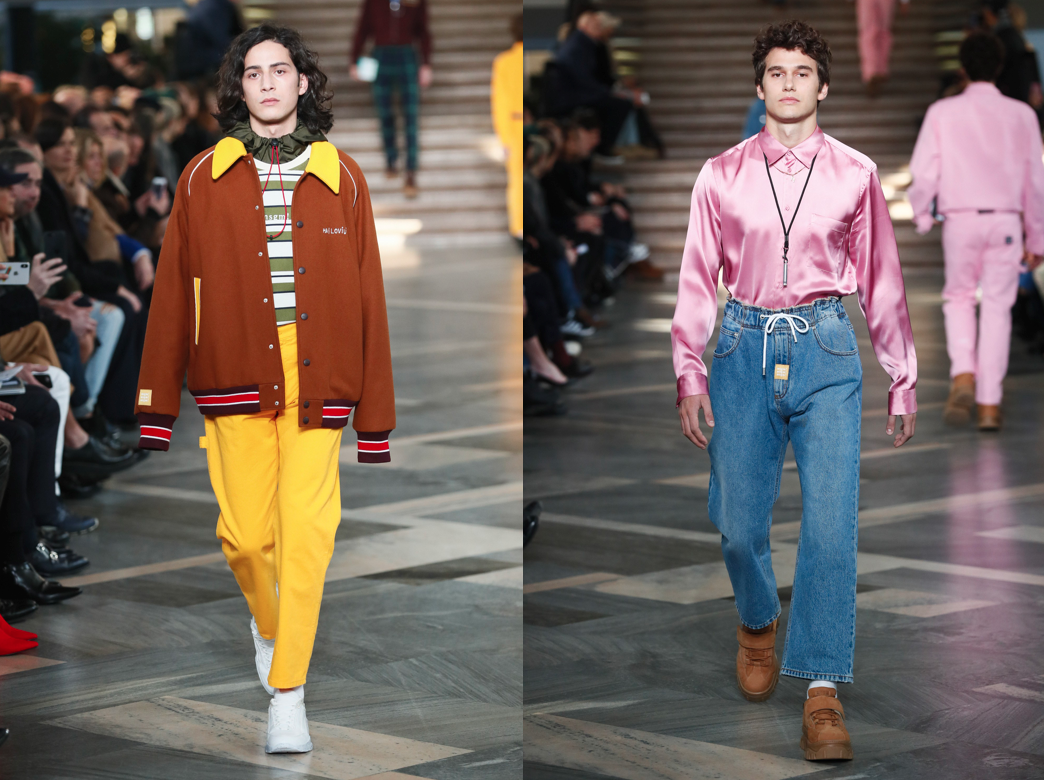