American designer, Alexander Wang has some more time on his hands since ditching Balenciaga and has decided to dedicate some of that to his own jewellery line.  Wang already has an extensive selection of objects under his belt — including beautifully designed “do not disturb” signs, coaster sets, and ashtrays, plus his own furniture line — but has yet to release his own proper line of jewellery– so why not now?

“I always wanted to do jewellery, but I never felt like I had the opportunity,” Wang tells a WWD representative. “I’ve had my hands quite full. But I really got exposed to it when I went to Balenciaga and I really enjoyed the process.” Some of the pieces, like bike chain-inspired earrings and a lock necklace and bracelet that featured on his Spring 2016 runway show back in September.

While Wang has previously worked with jewellery by collaborating with other brands, he says he didn’t get a full taste of the process until taking the helm at Balenciaga where he was Creative Director. “That was more of me submitting an idea and they would handle the whole process, working with artisans,” Wang says of the collaborations. “I really got a hand on it in Paris.”

The first Alexander Wang jewellery line will start at $295 for earrings and $525 for the lock bracelet picture below. The accessories are set for a mid-December release date on the designer’s e-commerce store. 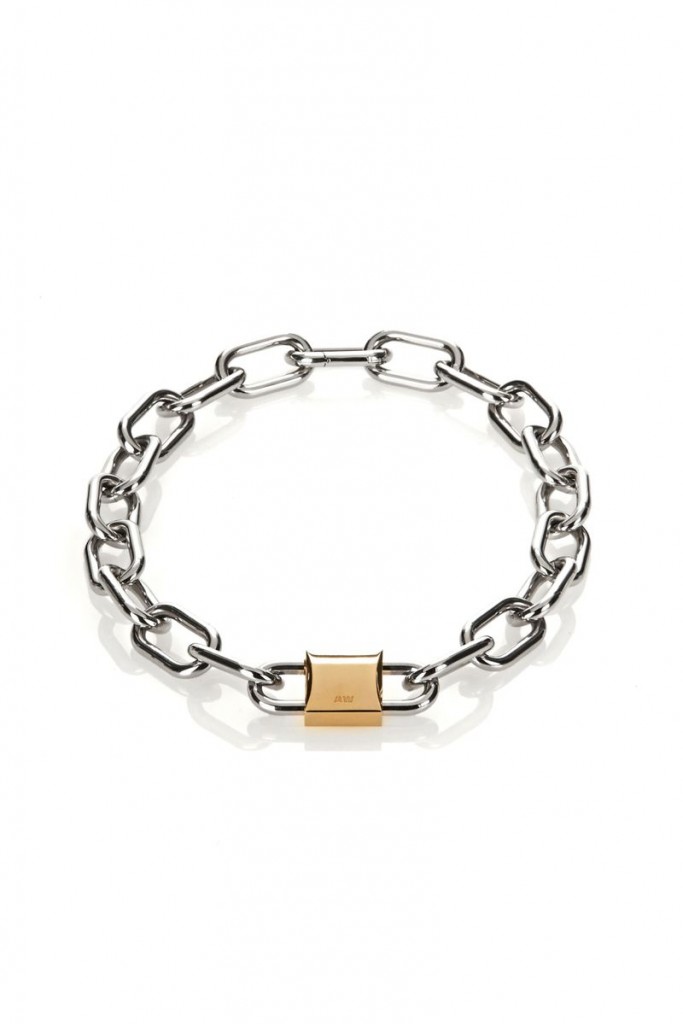 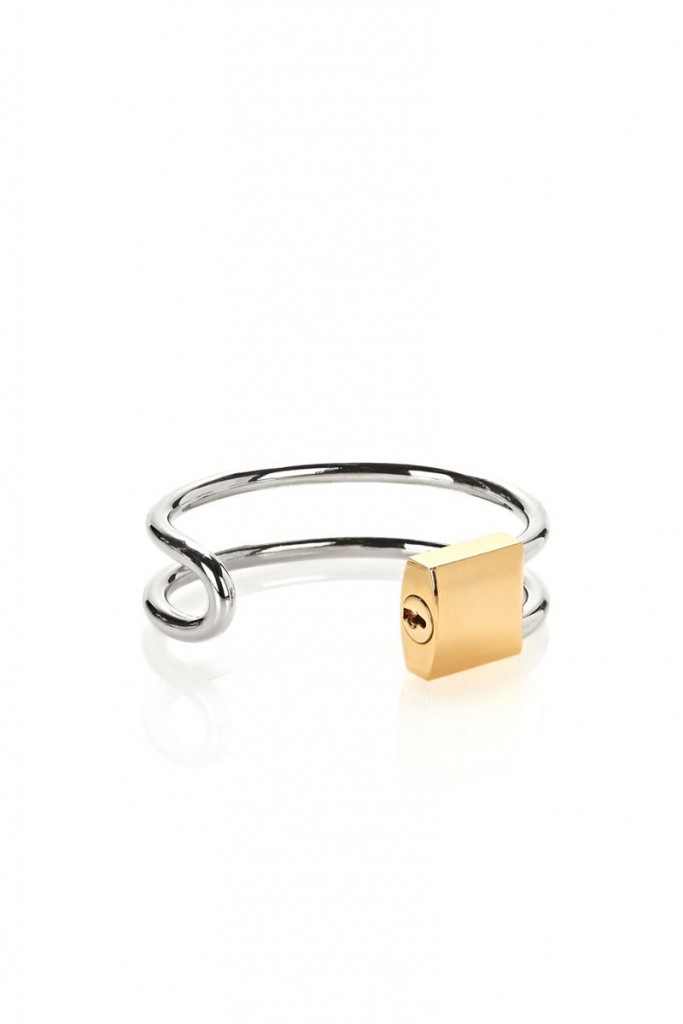 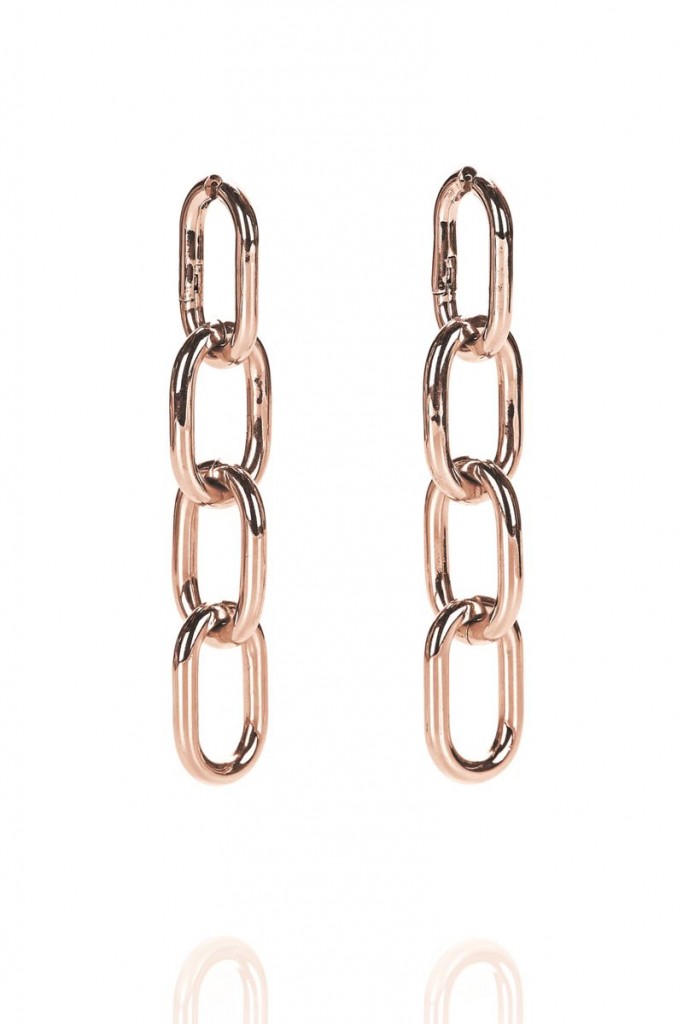