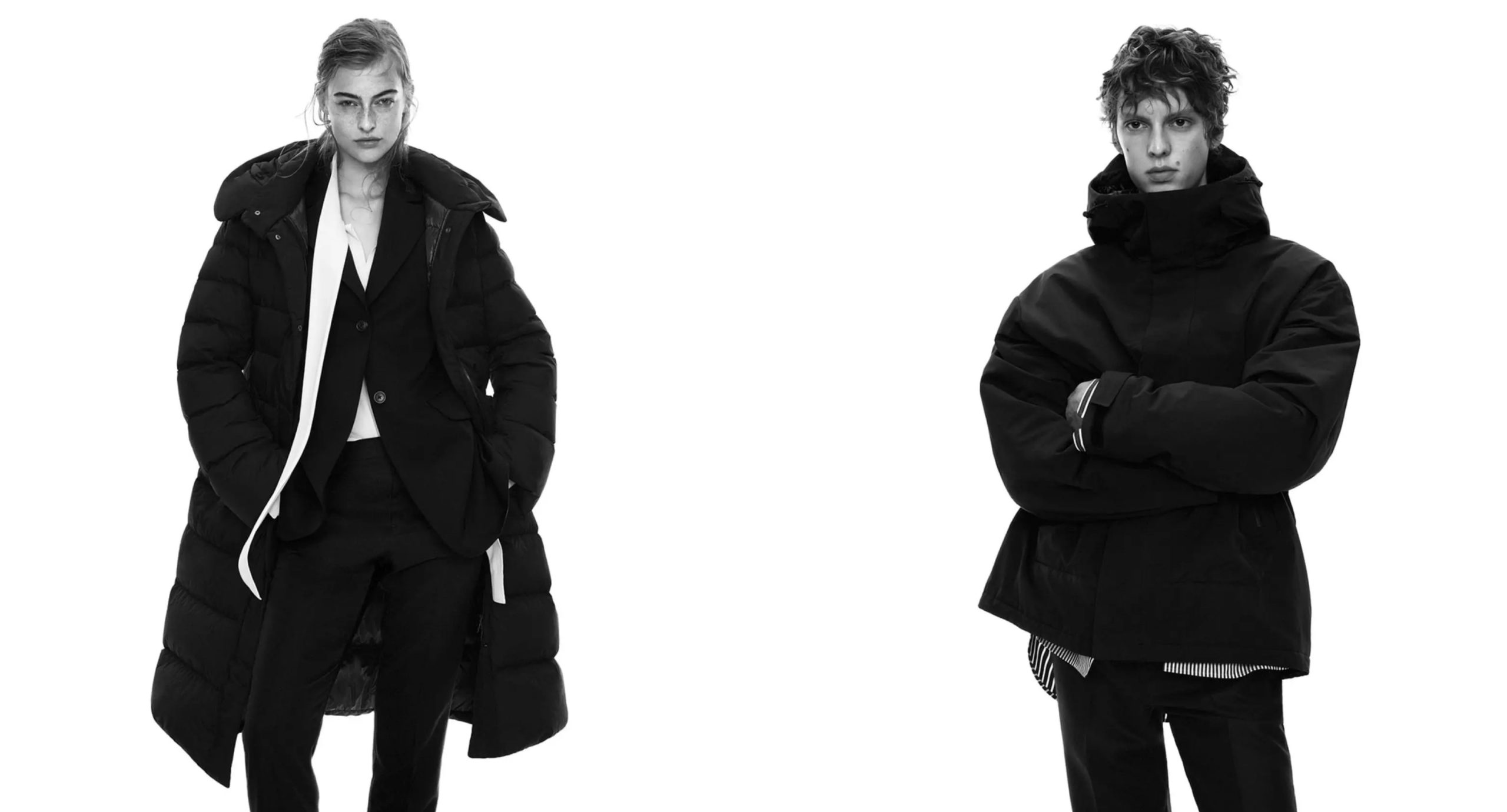 No bells, no whistles, just simply great clothes. If past collections are anything to go by, this is what to expect from the return of +J, the collaboration between celebrated German minimalist Jil Sander and Uniqlo, the Japanese giant that has brought affordable functionality to the masses.

Initially launched in 2009, +J ran until 2011 and was revived in 2014 when the retailer reissued some of the most successful pieces. The fact that it’s returning once again is evidence that the market for simple, yet beautiful pieces has not waned, even in the face of increasingly statement looks driven by social media.

When does J+ launch? The collection is available from 12th November online here

Where can you buy J+? Both in all Uniqlo stores and online