Ok, so I am not a major fan of jewellery I will be honest but yesterday I walked past the Annoushka store just off London’s Kings Road owned by Annoushka Ducas, MBE and I had often seen the name around either in publications or store in stores like Harrods or Saks Fifth Avenue, but on a quiet and rainy Wednesday morning I wanted to see what the fuss was about so I stepped inside (and of course to take shelter!!) After talking to the wonderful staff they informed me that Annoushka was the previously the founder of global luxury brand, Links of London which was found by Ducas and husband, John Ayton before starting her own label in 2009.

Having being more and more intrigued as to what I was seeing and hearing in store, I read into Ducas’ story and found out that she trained at The Sorbonne and her rise to prominence that has been unconventional and in the late ‘80s when a pair of fish cufflinks that she made for her Mother’s fish business, grew into a ground-breaking idea. If you did not know, Links of London was one of the greatest success stories of the ‘90s – for the first time making luxury jewellery – predominately in silver, widely available and in 2006 the husband and wife duo sold their business- by this point it was available in 25 countries across the world.

With her new venture – Annoushka – who you can just tell is strong and passionate about jewels and colour – is determined that the same piece of jewellery can be formal or informal and according to her, their should be no boundaries in wearing diamonds with jeans and she understands that women look more and more for jewellery to be an expression of their personal identity.

To celebrate the 25th anniversary as an award-winning fine jewellery designer, Annoushka Ducas launches Milestones. The exhibition illuminates the inspirational journey and seminal moments Annoushka has experienced mastering her craft and will be staged at her Cadogan Gardens studio boutique. Take a look at a few images I took while in store yesterday. If you get a chance you should head in – check out your nearest store here! 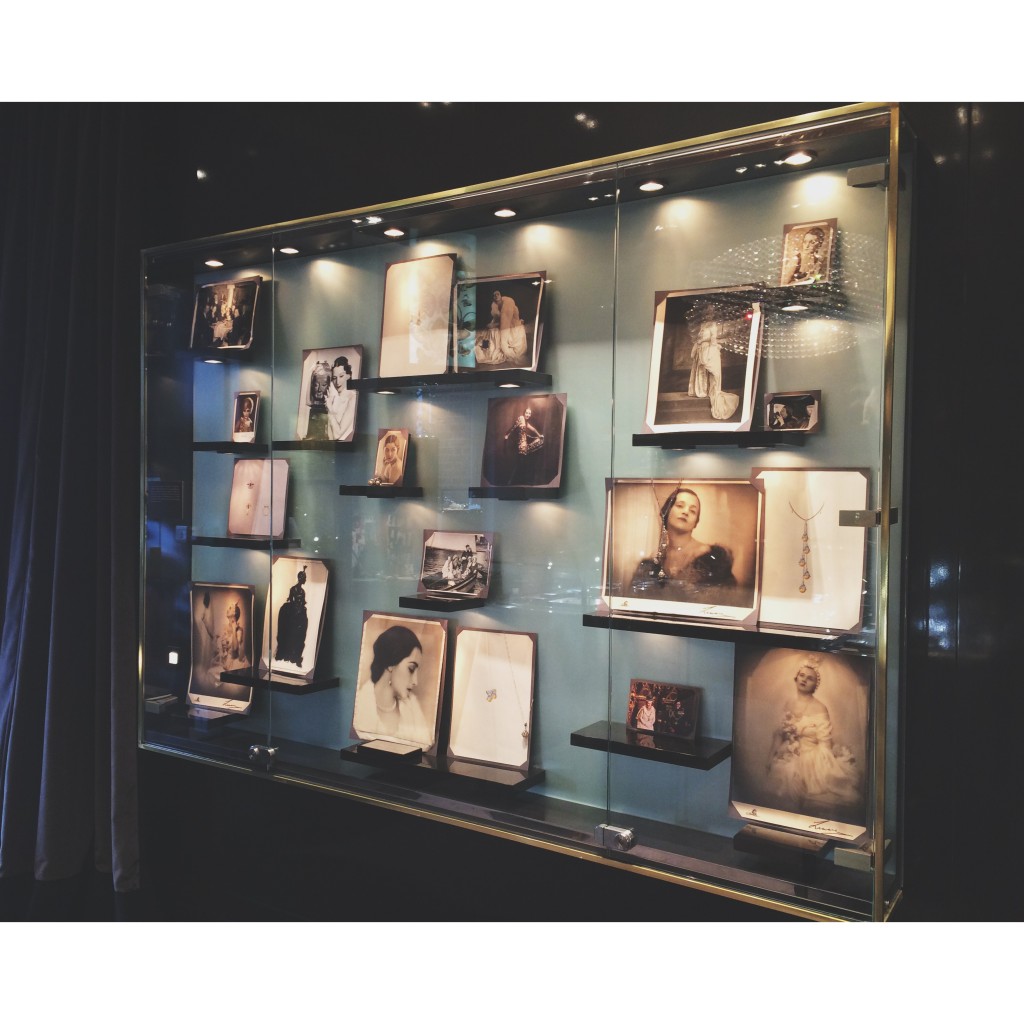 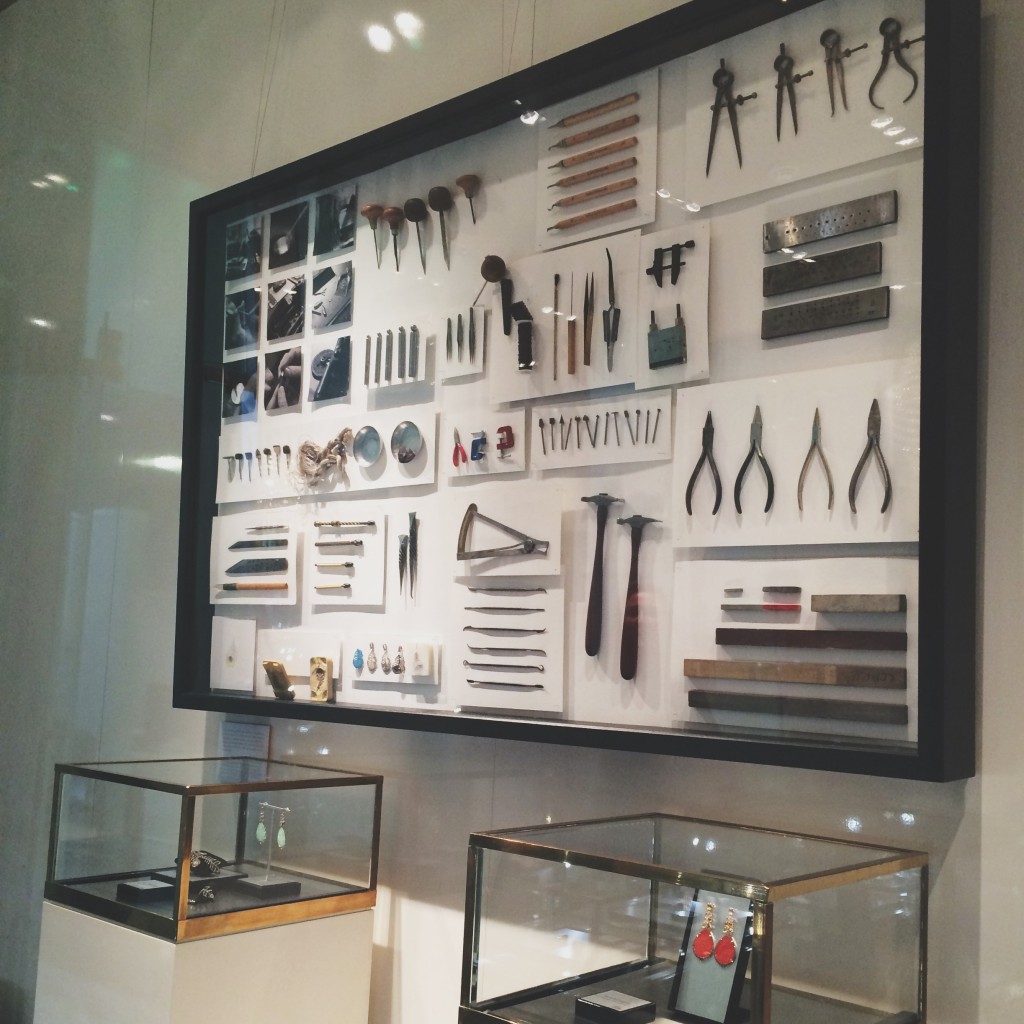 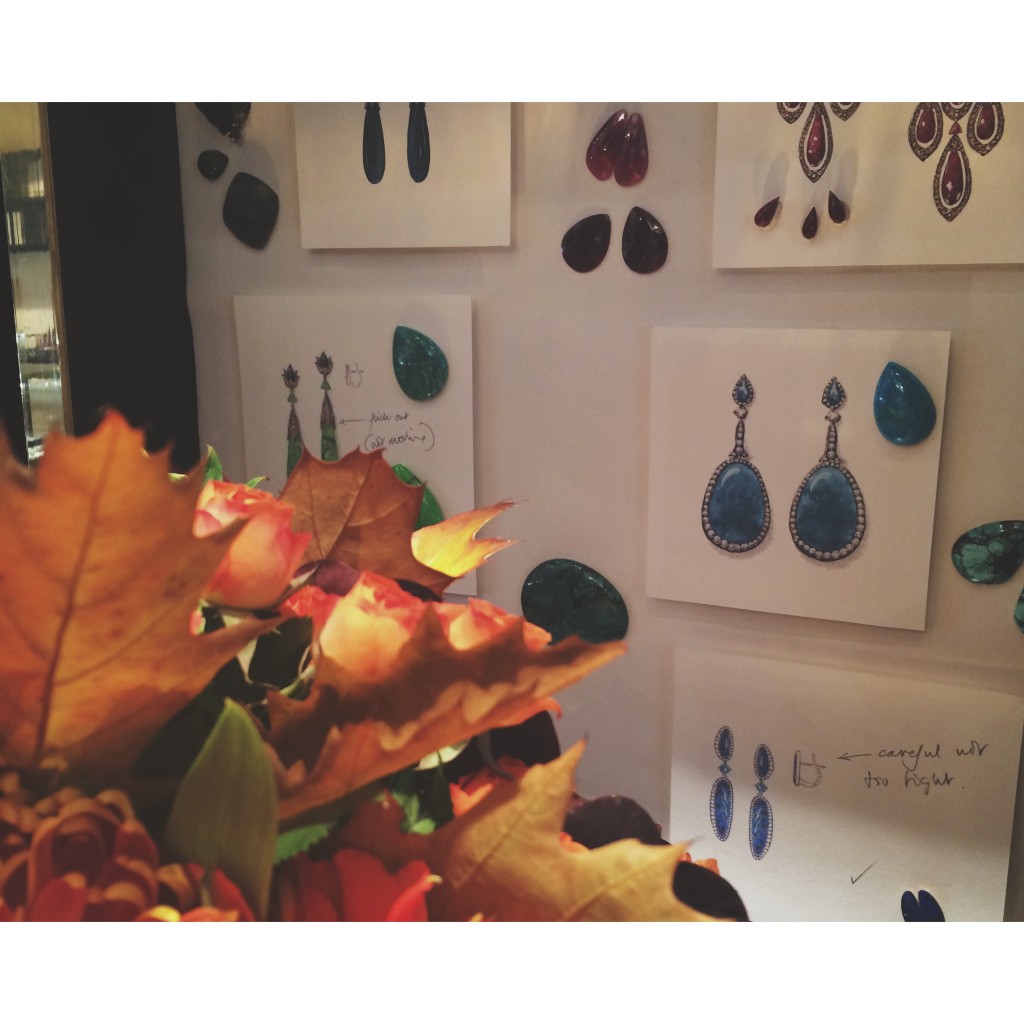 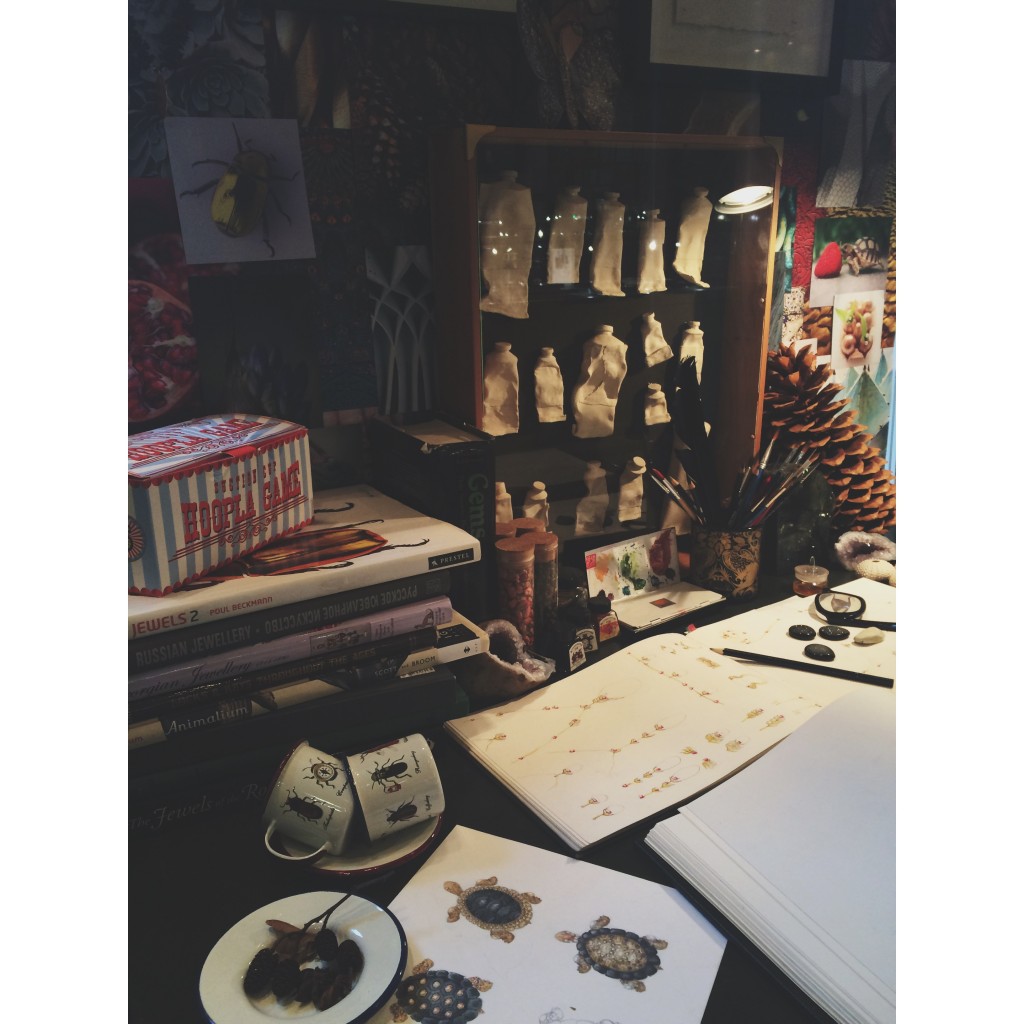 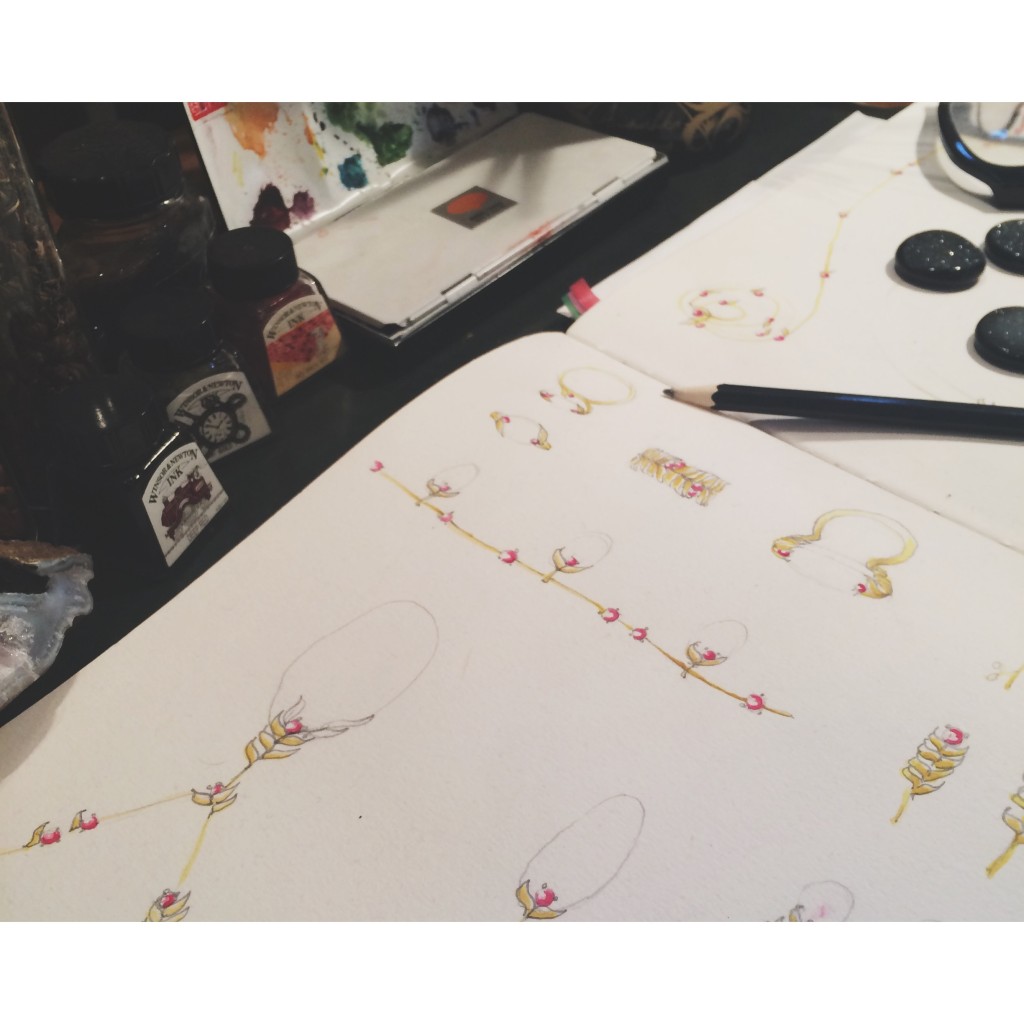 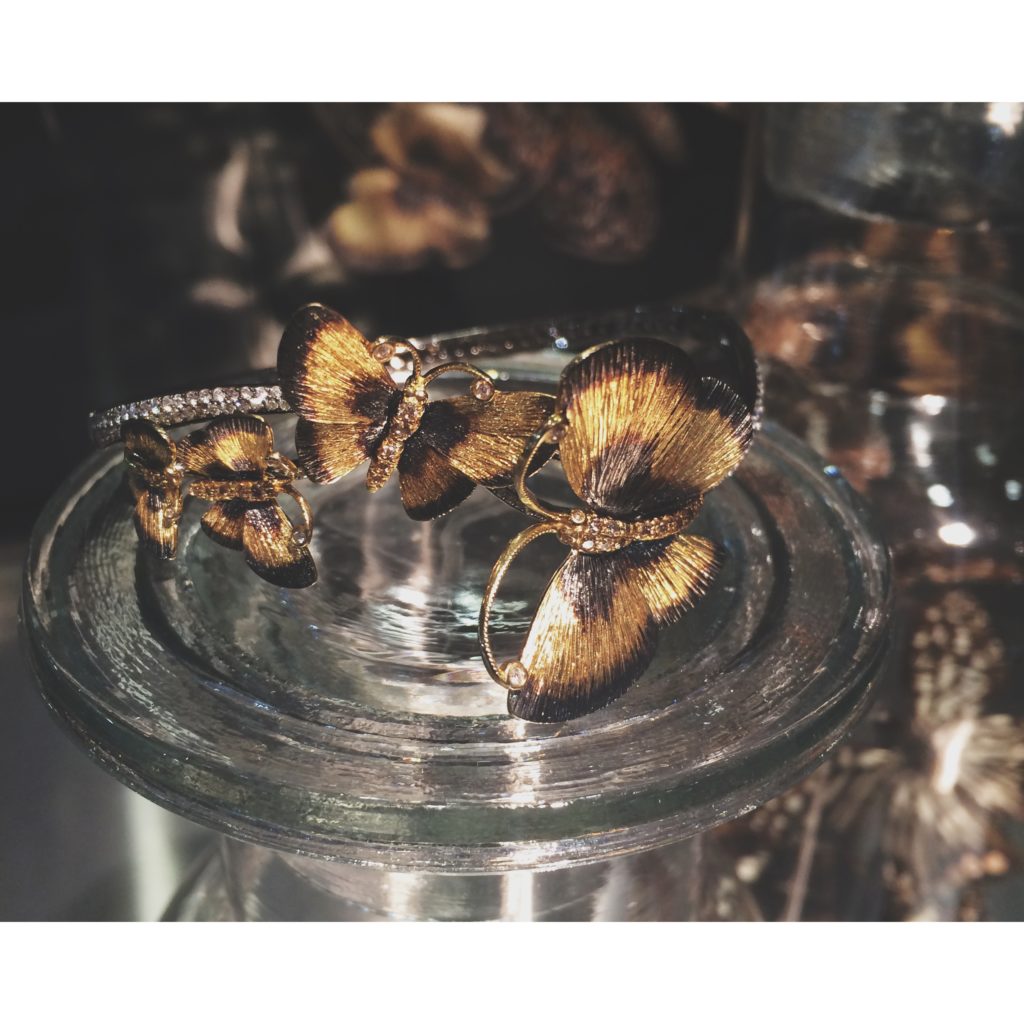 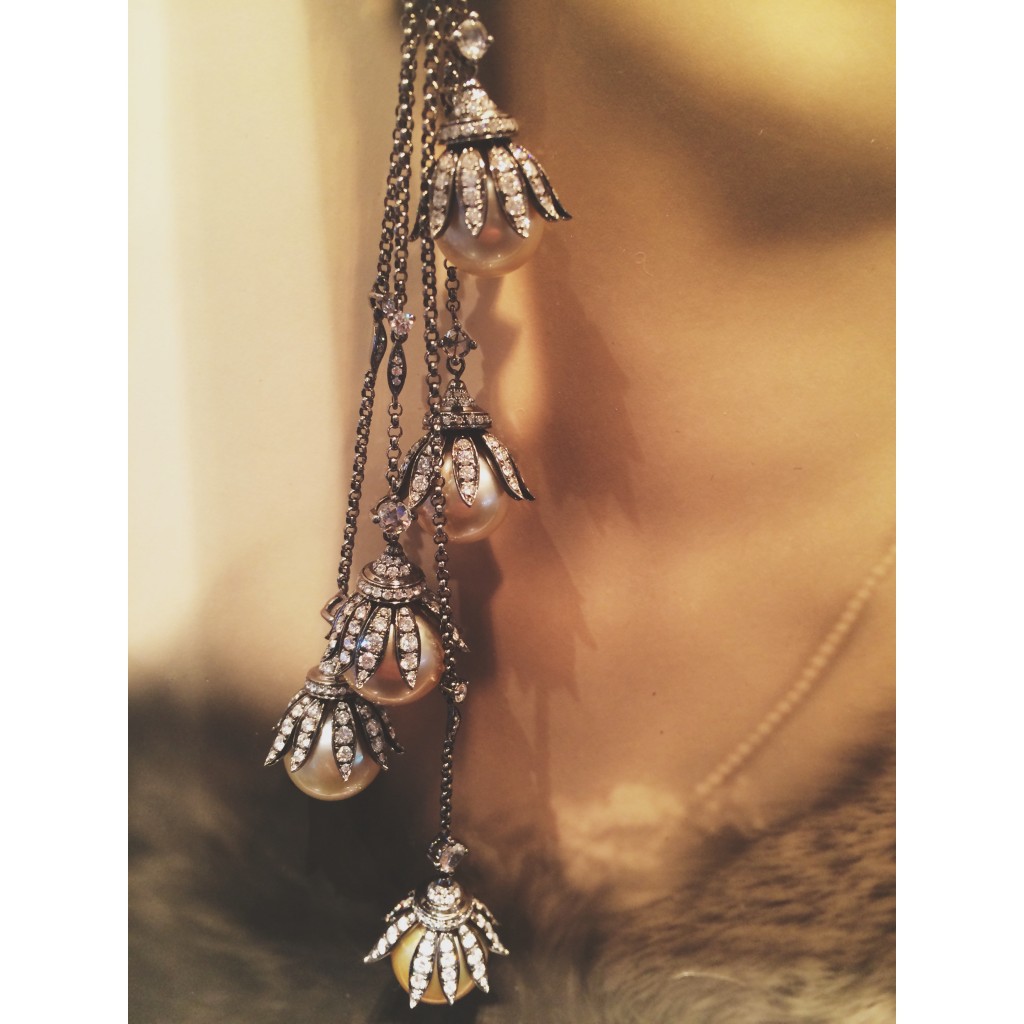