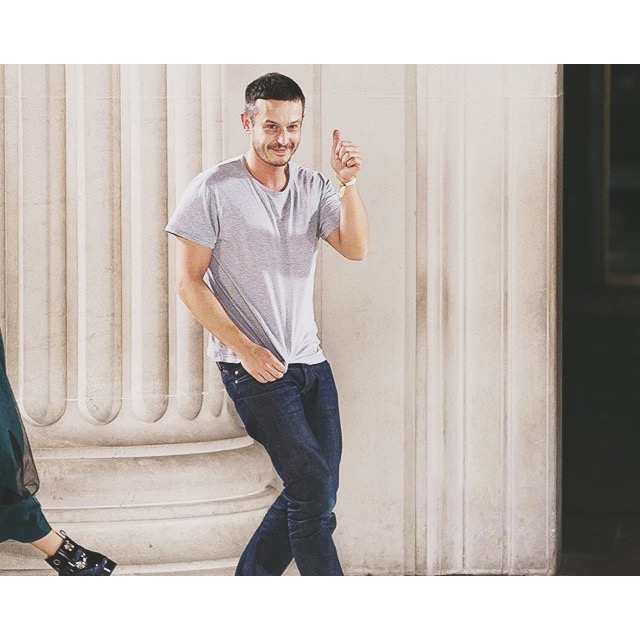 Jonathan Saunders is set to shutter, following the designer’s decision to step down as creative director for ‘personal reasons,’ according to a statement issued by the company this morning.

In recent seasons, the label was thought to be facing financial difficulty, but raised investment from Eiesha Bharti Pasricha, a 31-year-old Indian businesswoman who also holds a stake in Roksanda, in January 2015. Jonathan Saunders will fulfill orders for its spring/summer 2016 collection.

“It is not a decision that I take lightly and I am eternally grateful to my team for all their hard work and dedication,” said Saunders, who launched the label in 2003 and received the British Fashion Council / Vogue Fashion Fund in 2012. “Eiesha has not only been a fantastic partner over the last year but an incredible support and we remain close. I am very thankful for all of the friends that I have across the industry, and I look forward to working with everyone again soon on future creative projects,” he added.

“I have thoroughly enjoyed supporting one of the most talented British designers of our times. Our decision to part ways was not easy and I wish Jonathan every success for the future,” said Bharti Pasricha.