Hayley is a fashion-business journalist turned blogger. She is the founder of MadisonAvenueSpy.com, which provides keen coverage of the retail market. Her journalism experience includes years as a staffer at Smart Money (Dow Jones), New York Magazine and ABC News. After leaving the newsroom, Hayley spent several years heading up the interactive marketing department for Citi and has subsequently been a marketing consultant for several retailers, hedge funds and non-profit organizations. Her skills and knowledge have been highlighted throughout the media, including The New York Times, Glamour, Travel & Leisure, New York Post, USA Today and Forbes. 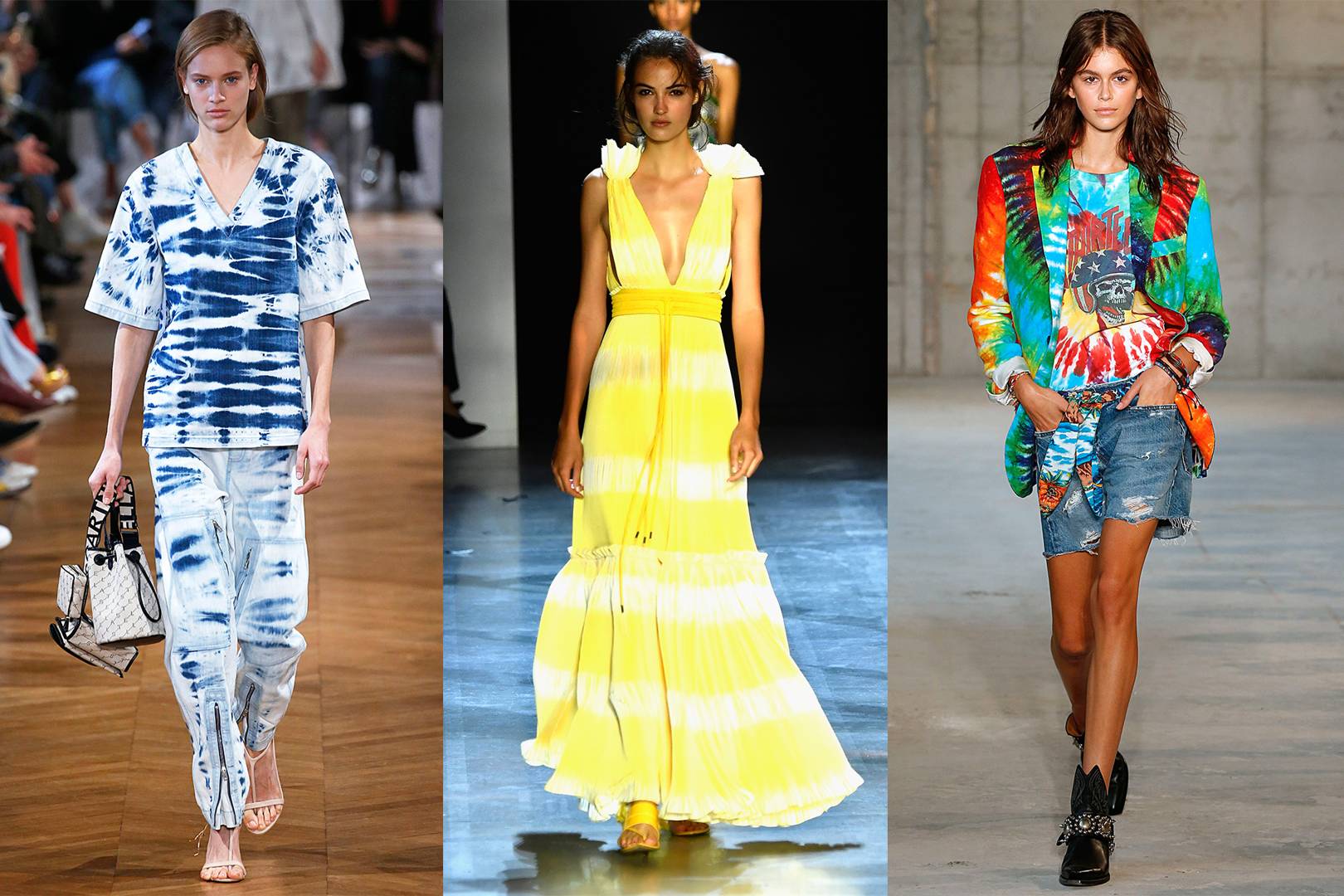 We’ve been watching the evolution of the tie-dye trend for the past year and have been curious as to how it’s going to pan out. Just recently we’ve started to see a kaleidoscope of neon colors hitting the wardrobes of influencers and the trend is only gaining velocity. It’s likely that your Instagram feed […] 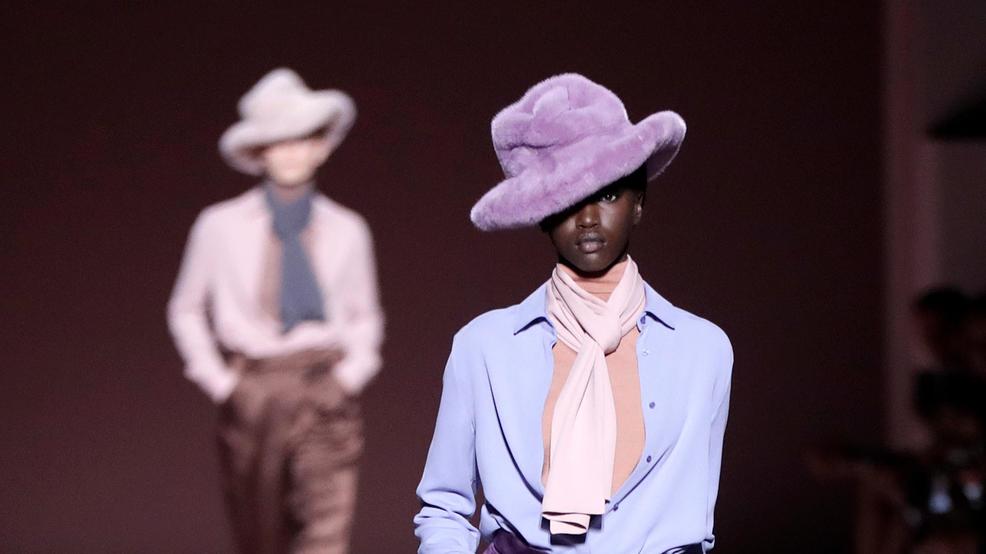 Each time Tom Ford shows a collection, fashion reporters say the designer is pulling reference from the glam-90s, the earlier era of Studio 54 and sexy times at Gucci. At some point, it’s time for us all to agree that this is simply the Tom Ford aesthetic. Sexy enough to be worn on a reunion […] 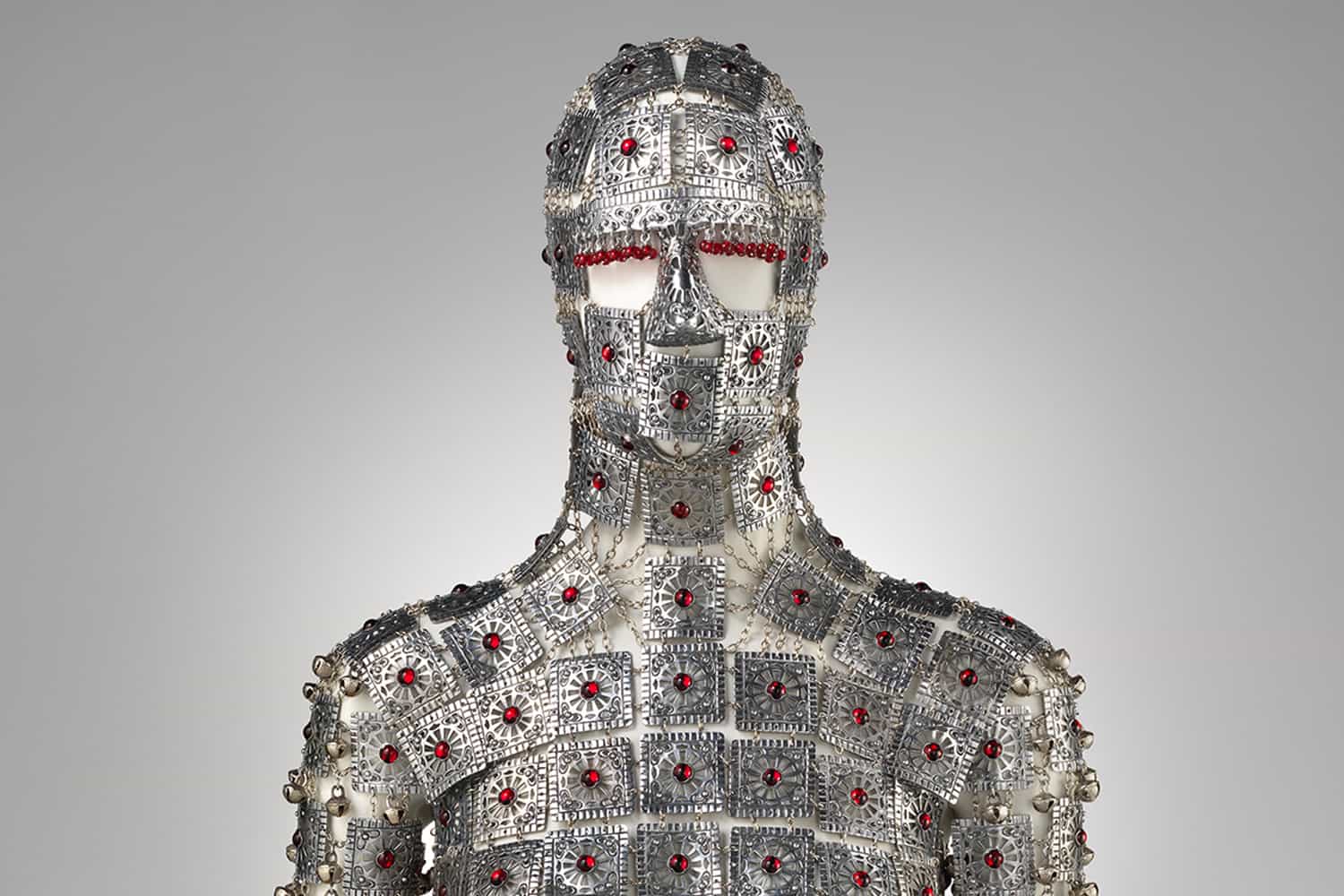 One might imagine that a jewelry exhibit at the Metropolitan Museum of Art would consist of imagery of tools, materials and an in-depth look at the process of jewelry making. Jewelry: The Body Transformed, does none of that. Instead, the exhibit is focused on how jewelry cuts across time and space and how it truly […] 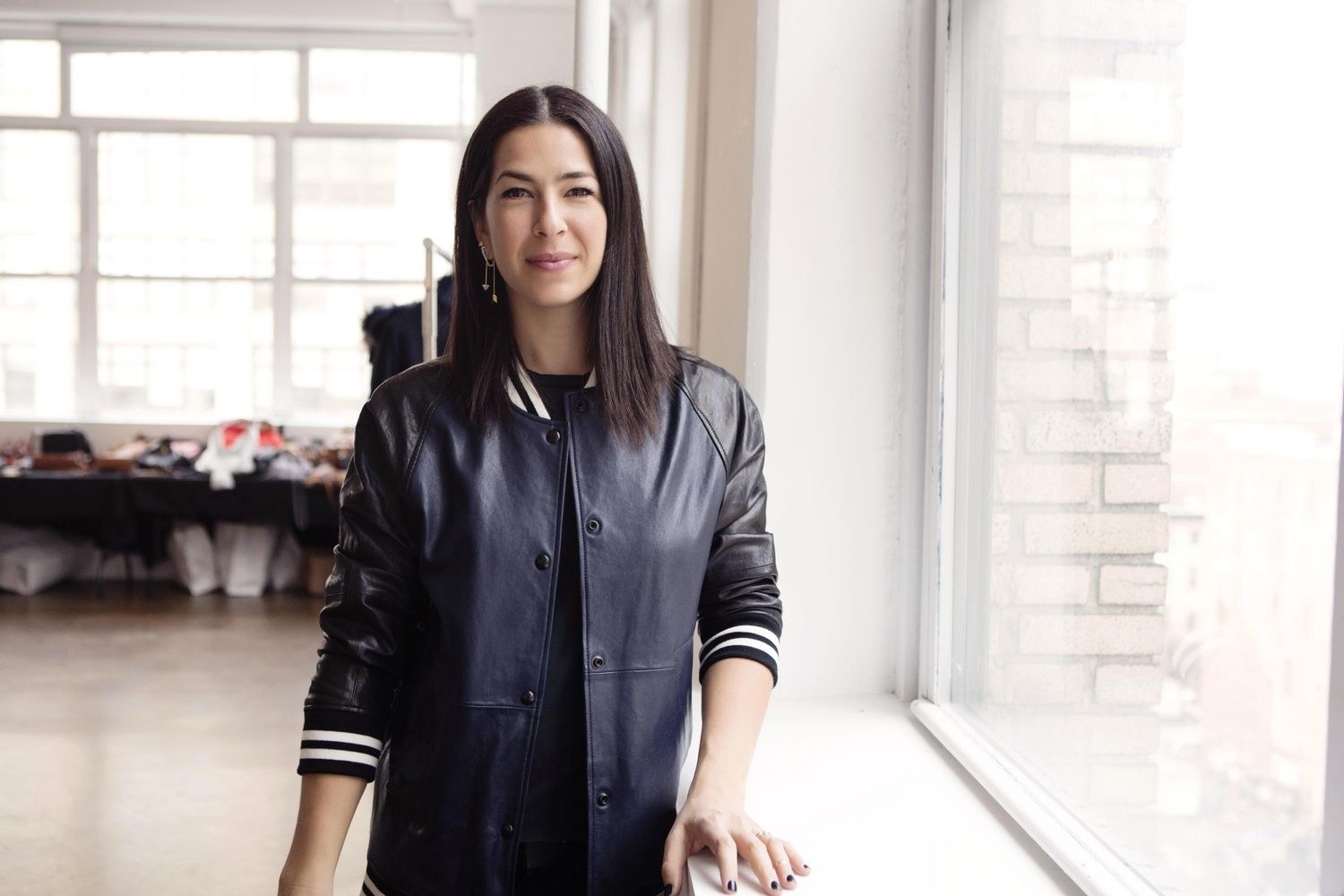 Rebecca Minkoff began her eponymous label in 2001 with a five-piece capsule collection. She gained attention in 2005 after she designed the Morning After Bag – her bags are named after “the stages of love”. Minkoff relaunched womenswear in 2009, focusing on boho, feminine styles with a rock chick edge. Today the brand is known for its […]