Vetements, is that you?

Parisian fashion house, Balenciaga released its pre-fall 2016 collection late last week — a collection that would make any avid fashion follower react with something like, “that’s so Vetements.”

More Vetements, even, than Balenciaga’s fall 2016 collection, the first designed by Vetements designer Demna Gvasalia, who was named creative director of the French house in October of last year.

Don’t ask how or why, but the debut collection received rave reviews from critics and retailers alike when it was unveiled in March. “As a whole, the collection was clear in antecedent and concise in effect,” Vanessa Friedman wrote in the bible that is New York Times. At Vogue, Sarah Mower rained further praise: “Gvasalia approached the vexed task of designing bags with the same method of boosting the ordinary till it becomes extraordinary.”

And yet, Balenciaga’s press release says that this latest collection was designed by an in-house team in between Alexander Wang’s exit and Gvasalia’s arrival. As you can imagine, this is is confusing for a few reasons?

As the name would suggest, pre-fall is typically shown before fall, not a few months after. Most designers are showing resort right now (Chanel in Cuba earlier this month, Louis Vuitton in Rio this weekend just gone). Also, only a few days passed between Wang’s departure and the announcement that Gvasalia would take over. And lastly, aesthetically speaking, nothing here speaks to Wang’s tenure at the brand while everything points to Gvasalia (everything other than that shearling lined bomber, which is totally Nicolas Ghesquière circa 2004).

Mower writes, “Even if Gvasalia hadn’t had a chance to design the whole, there was a detectable Vetements-related flavor in the styling of this lookbook and in one or two pieces, to boot.”

Add to that the fact that the internet turned up what appears to be Balenciaga’s first ad under Gvasalia just last week. Though it’s for sunglasses, the model is wearing the opening look of the pre-fall lookbook just released by the brand. Why would the first ad feature clothes designed by a placeholder team?

Balenciaga would do well to align itself as closely as possible with Gvasalia and Vetements. In one week, the design collective caught the attention of both Haute Couture’s Chambre Syndicale  and Snoop Dogg, giving it arguably more range than any other luxury brand in the history of Paris.

Here is a few images for you! 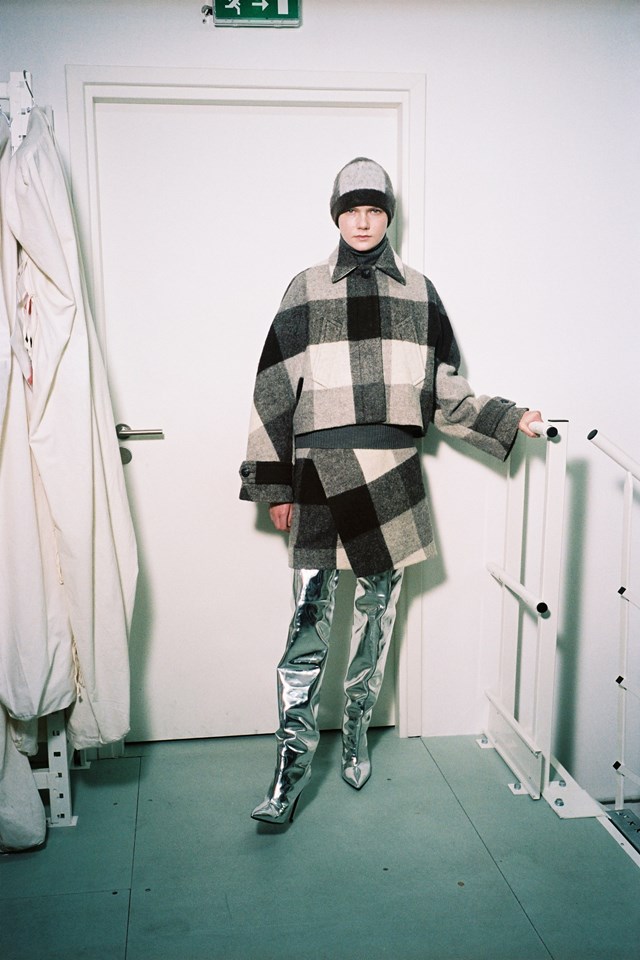 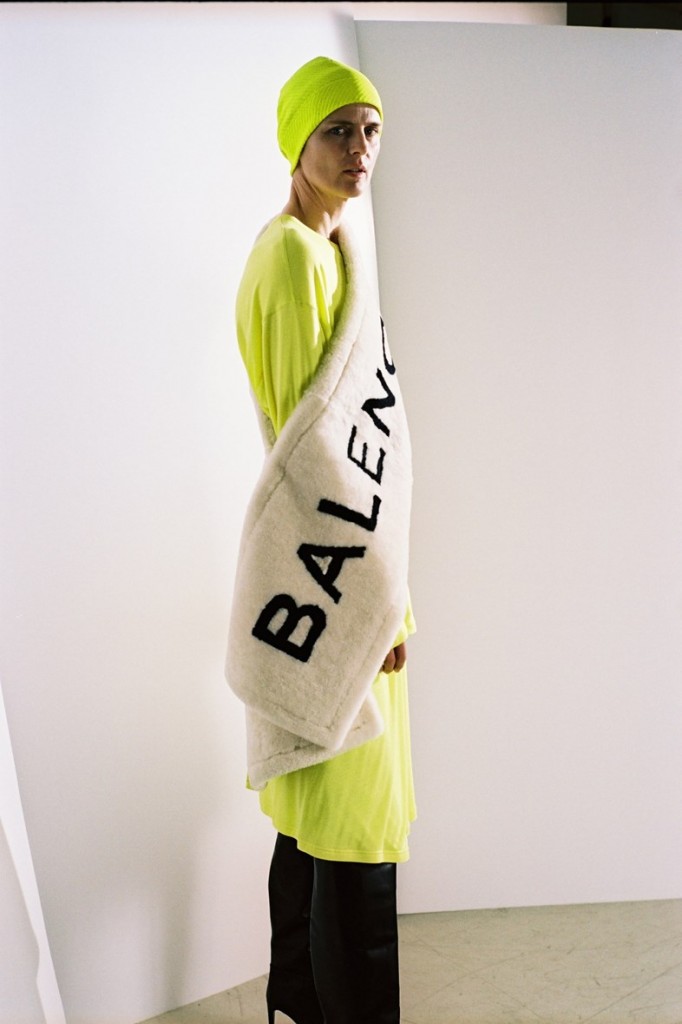 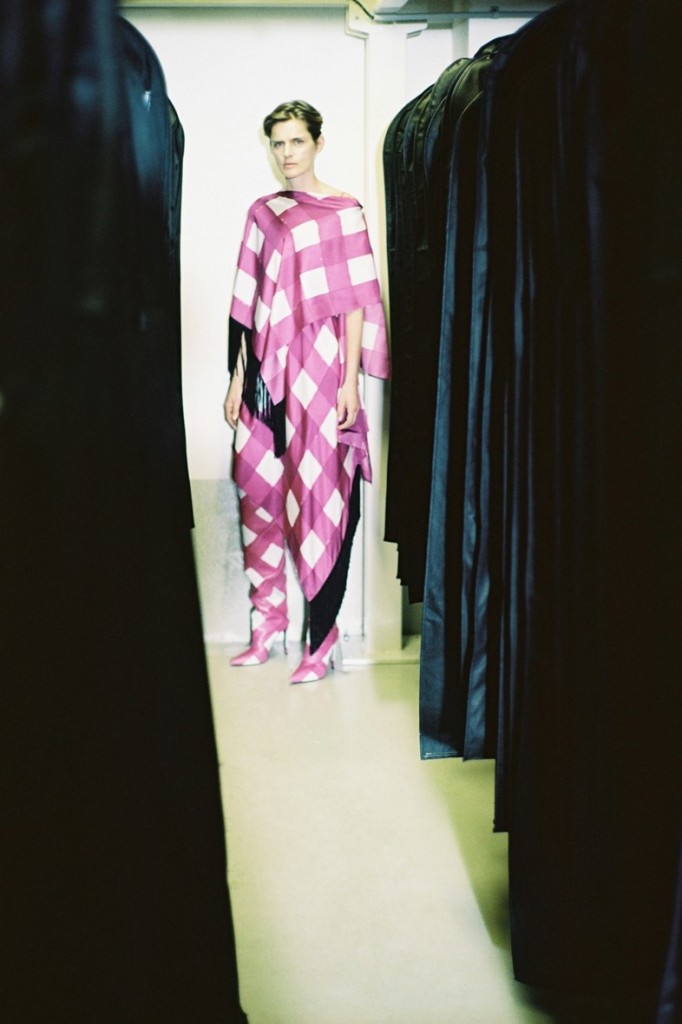