On 27 May, the Victoria & Albert Museum in London opened the first ever UK exhibition exploring the work of Cristóbal Balenciaga and his continuing influence on modern fashion. It is the first of its kind to look at his unique approach to making and showcases pieces by his protégés and contemporary designers working in the same innovative way today. The exhibition marks the centenary of the opening of Balenciaga’s first fashion house in San Sebastian and the 80th anniversary of the opening of his famous fashion house in Paris. 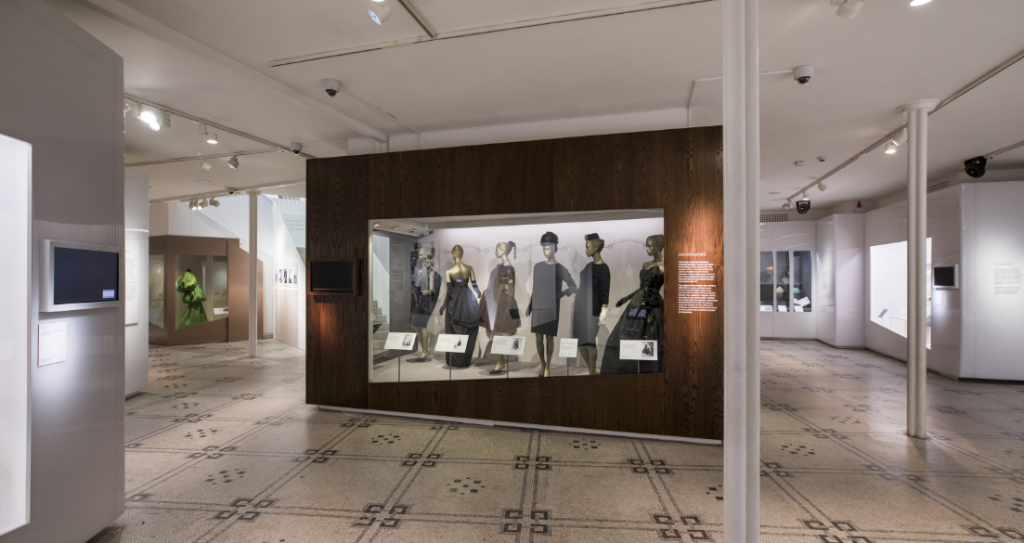 Balenciaga: Shaping Fashion focuses on the latter part of Balenciaga’s long career in the 1950s and 1960s  where most considered this his most creative period. It was during these years that he not only dressed some of the most renowned women of the time, but also introduced revolutionary shapes including the tunic, the sack, ‘baby doll’ and shift dress – all of which remain style staples today. Highlights include ensembles made by Balenciaga for Hollywood actress Ava Gardner, dresses and hats belonging to socialite and 1960s fashion icon Gloria Guinness, and pieces worn by one of the world’s wealthiest women, Mona von Bismarck, who commissioned everything from ball-gowns to gardening shorts from the couturier. 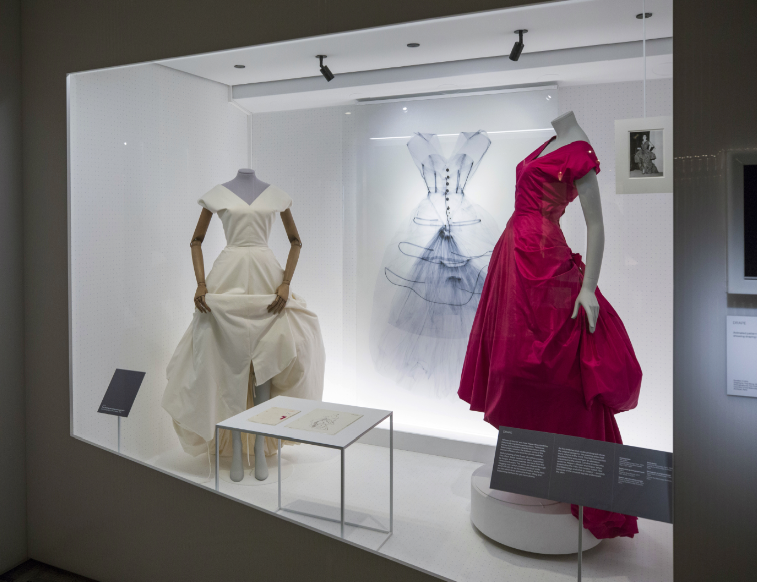 On display are over 100 garments and 20 hats, many of which have never been on public display before. These are accompanied by archive sketches, patterns, photographs, fabric samples and catwalk footage revealing Balenciaga’s uncompromising creativity. In addition xrays, animated patterns and short films on couture-making processes uncover the hidden details that made his work so exceptional. The exhibition draws on the V&A’s extensive fashion holdings – the largest collection of Balenciaga in the UK. The collection was initiated for the Museum by Cecil Beaton in the 1970s. 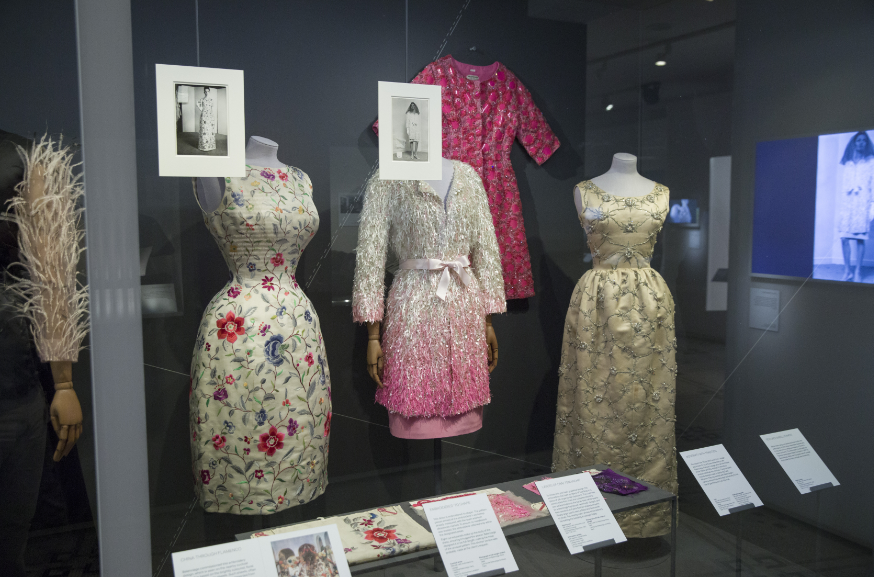 Cassie Davies-Strodder, V&A exhibition curator, said: “Cristóbal Balenciaga was one of the most influential fashion designers of the 20th century. Revered by his contemporaries, including Coco Chanel and Hubert de Givenchy, his exquisite craftsmanship, pioneering use of fabric and innovative cutting set the tone for the modernity of the late 20th century fashion. The exhibition shows his lasting impact on fashion through the work of those who trained with him and through recent garments by designers including Molly Goddard, Demna Gvasalia and J.W. Anderson who reflect the legacy of his vision today.” 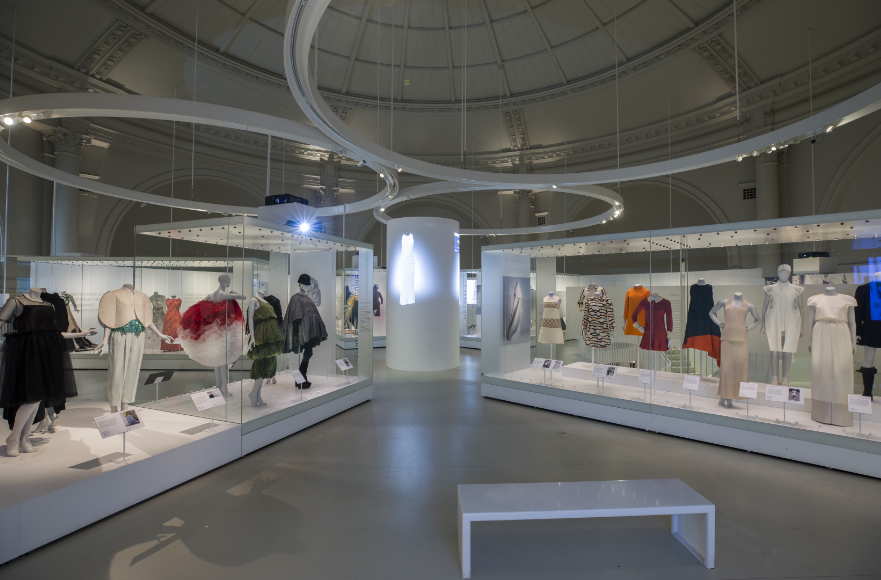 For the first time the V&A has used x-ray technology to take a forensic look at the hidden details inside Cristóbal Balenciaga’s garments. These images, made with x-ray artist Nick Veasey, show structures invisible to the naked eye, including dress weights strategically placed to determine the exact hang of the skirt in one of Balenciaga’s most minimal designs, and boning in dress bodices, dispelling the myth that he did not use such structures. In partnership with London College of Fashion, UAL, pattern cutting students have taken patterns from some of the most iconic Balenciaga garments in the V&A’s collection. These have been digitised and animated to show how these building blocks come together to form the finished piece. In a number of cases, the patterns reveal that the main body of the garment has been crafted from one single piece of fabric, demonstrating Balenciaga’s mastery of materials. Three of these animations will be displayed alongside Balenciaga’s original garments to give a deeper understanding of each. 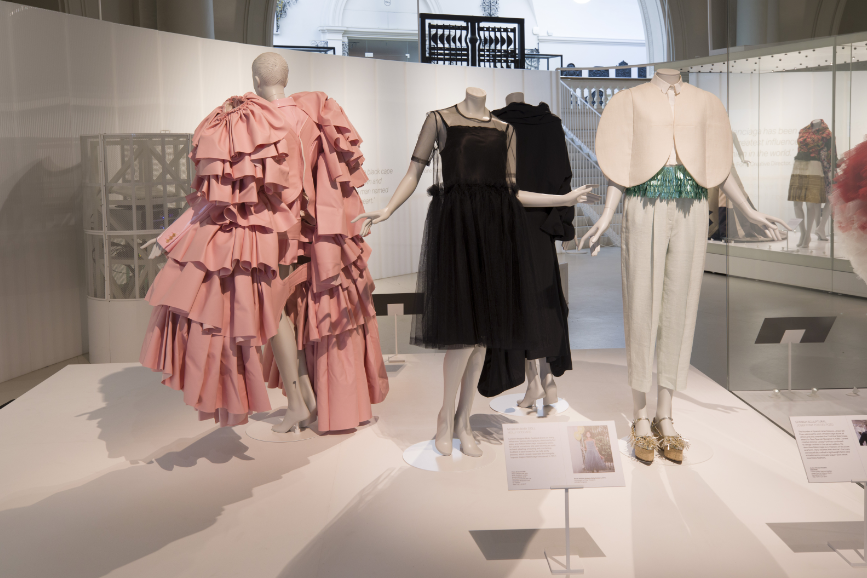 The exhibition is organised around three main sections: ‘Front of House’, including Balenciaga’s salons, behind the scenes in Balenciaga’s ‘Workrooms’ and the lasting impact of ‘Balenciaga’s Legacy’. The Balenciaga brand still references its founder today, yet his influence spreads far wider. The ‘Legacy’ section will feature the work of over 30 designers of the last 50 years tracing the influence of this most revered figure in fashion right up to the present day. Themes include an exploration of his minimalist aesthetic reflected in the work of his former apprentices André Courrèges and Emanuel Ungaro, and more recently revived by designers such as Phoebe Philo for Celine and in the strong lines of J.W. Anderson. Balenciaga’s perfectionism and attention to detail are reflected in the work of Hubert de Givenchy and Erdem. His pattern cutting and explorations of volume can be seen in the work of Molly Goddard and Demna Gvasalia, while his creative use of new materials is referenced in the work of former Balenciaga creative director Nicolas Ghesquière. 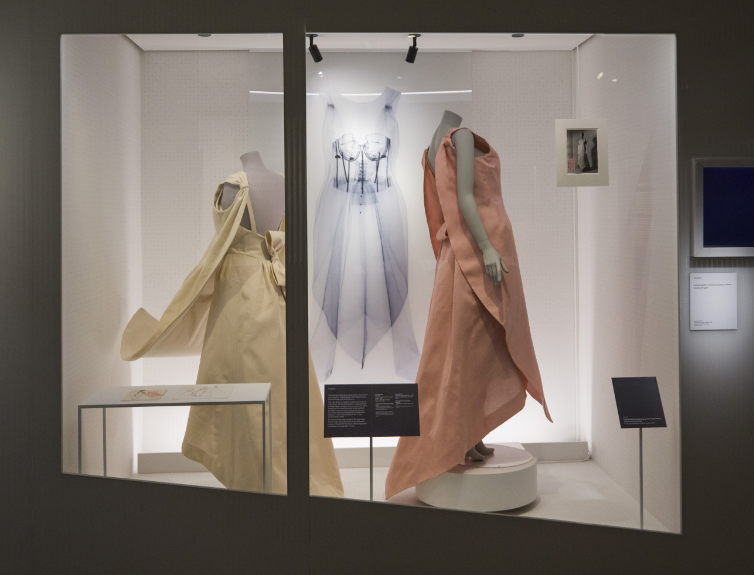 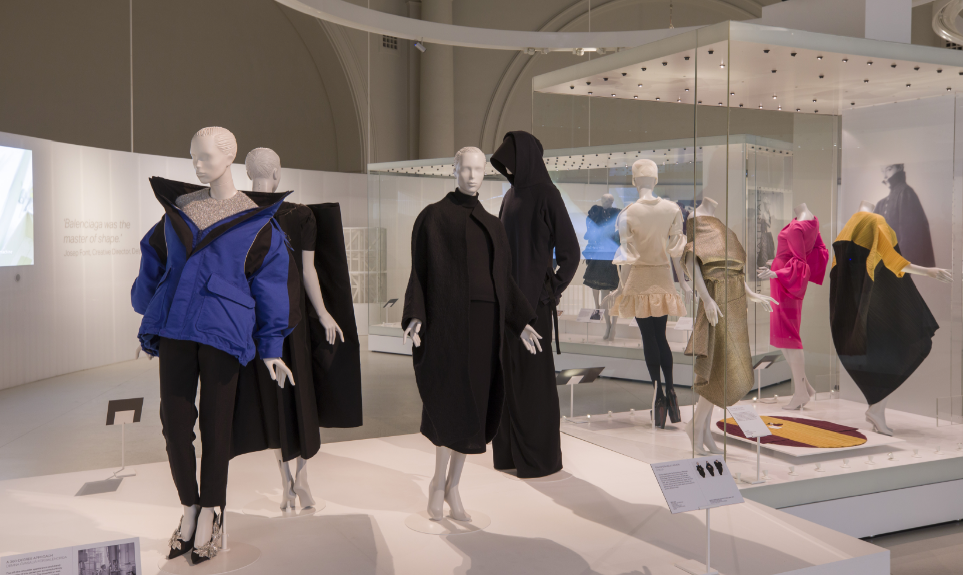 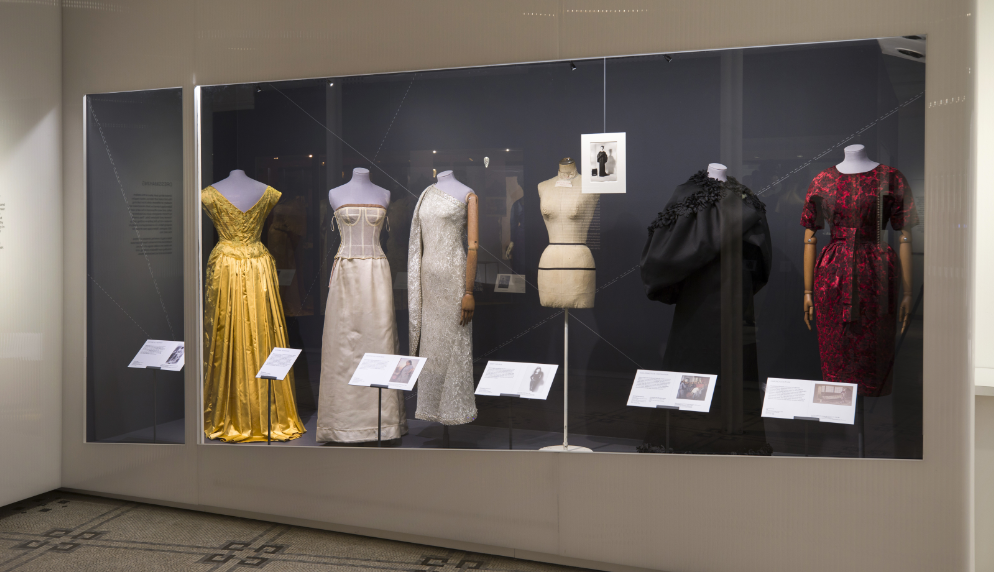 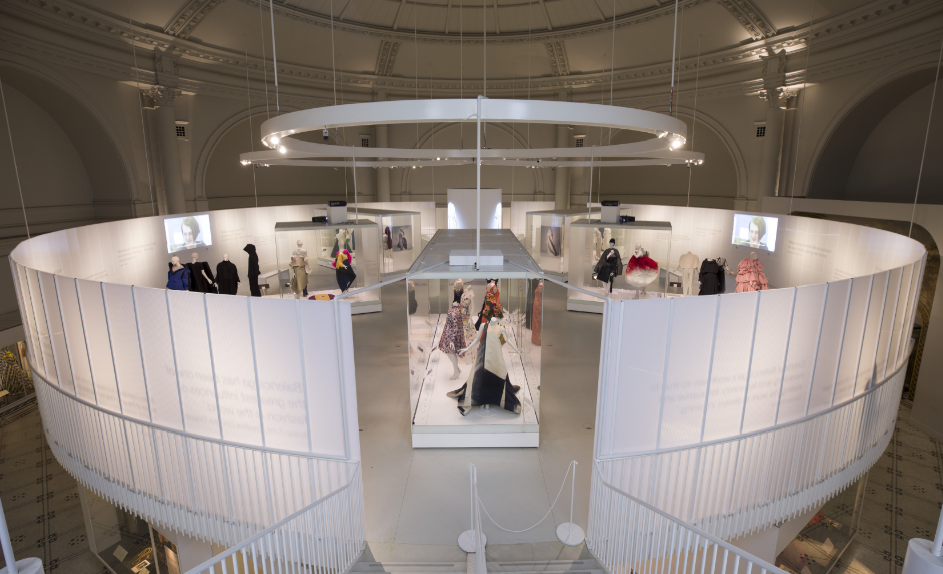