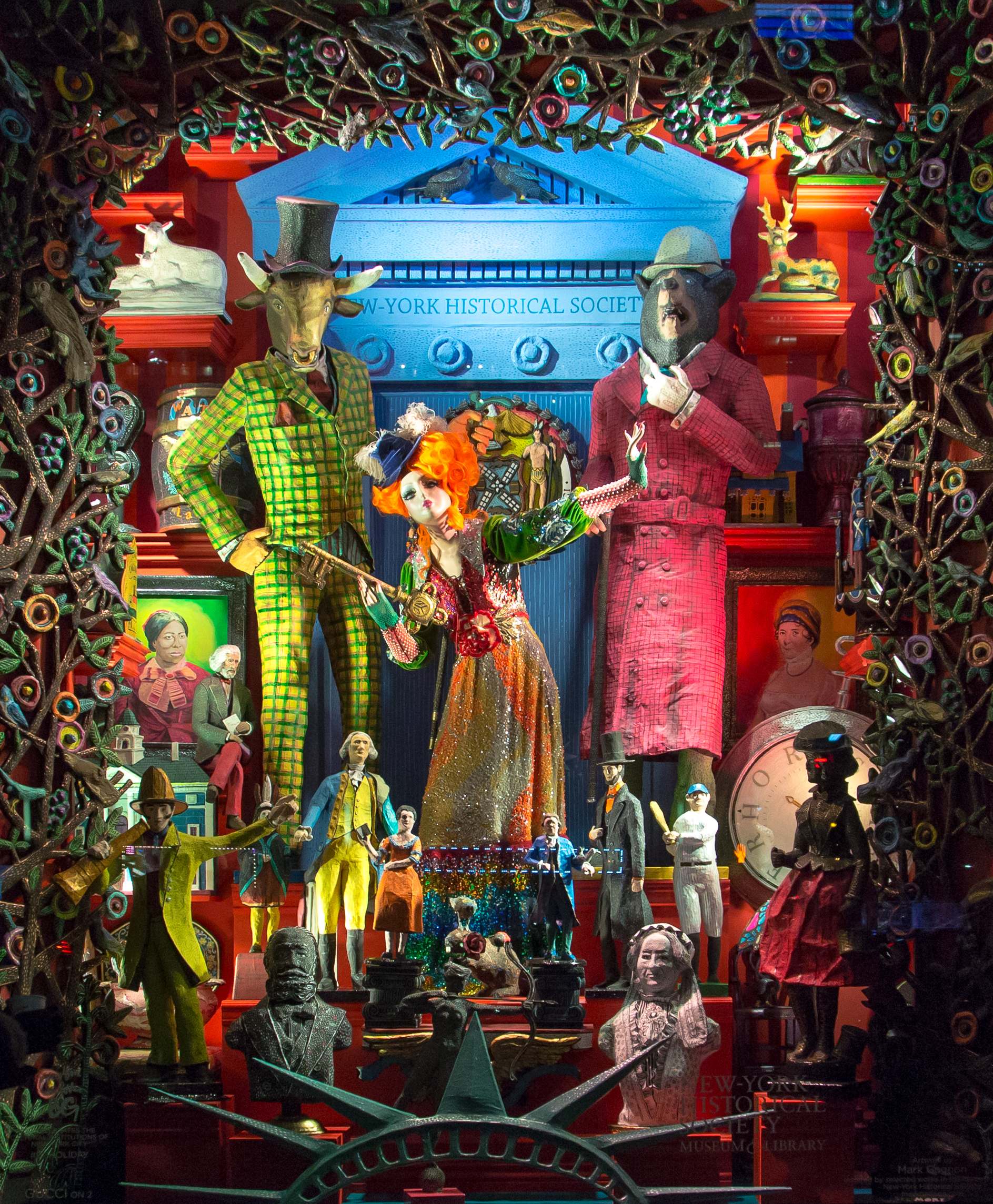 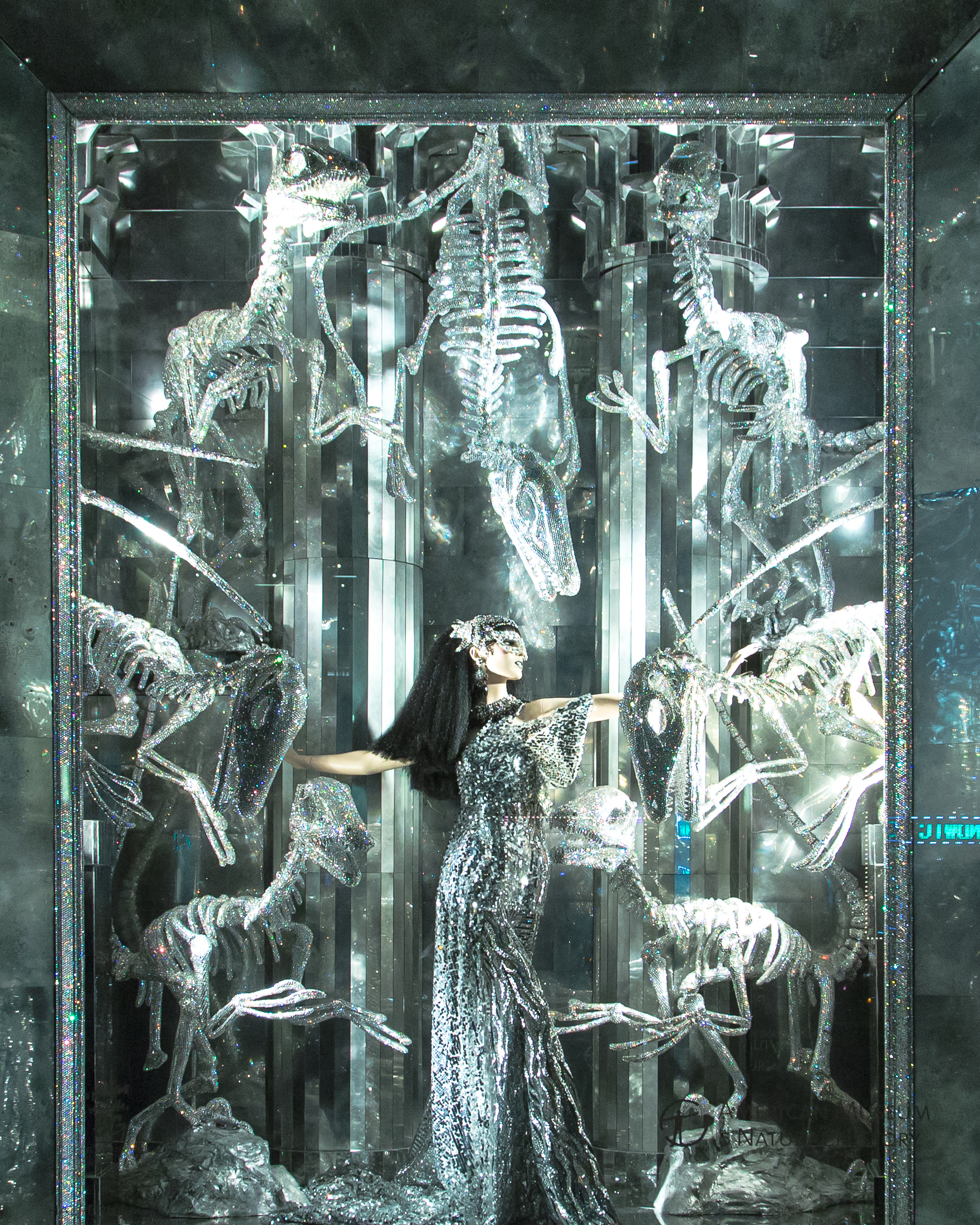 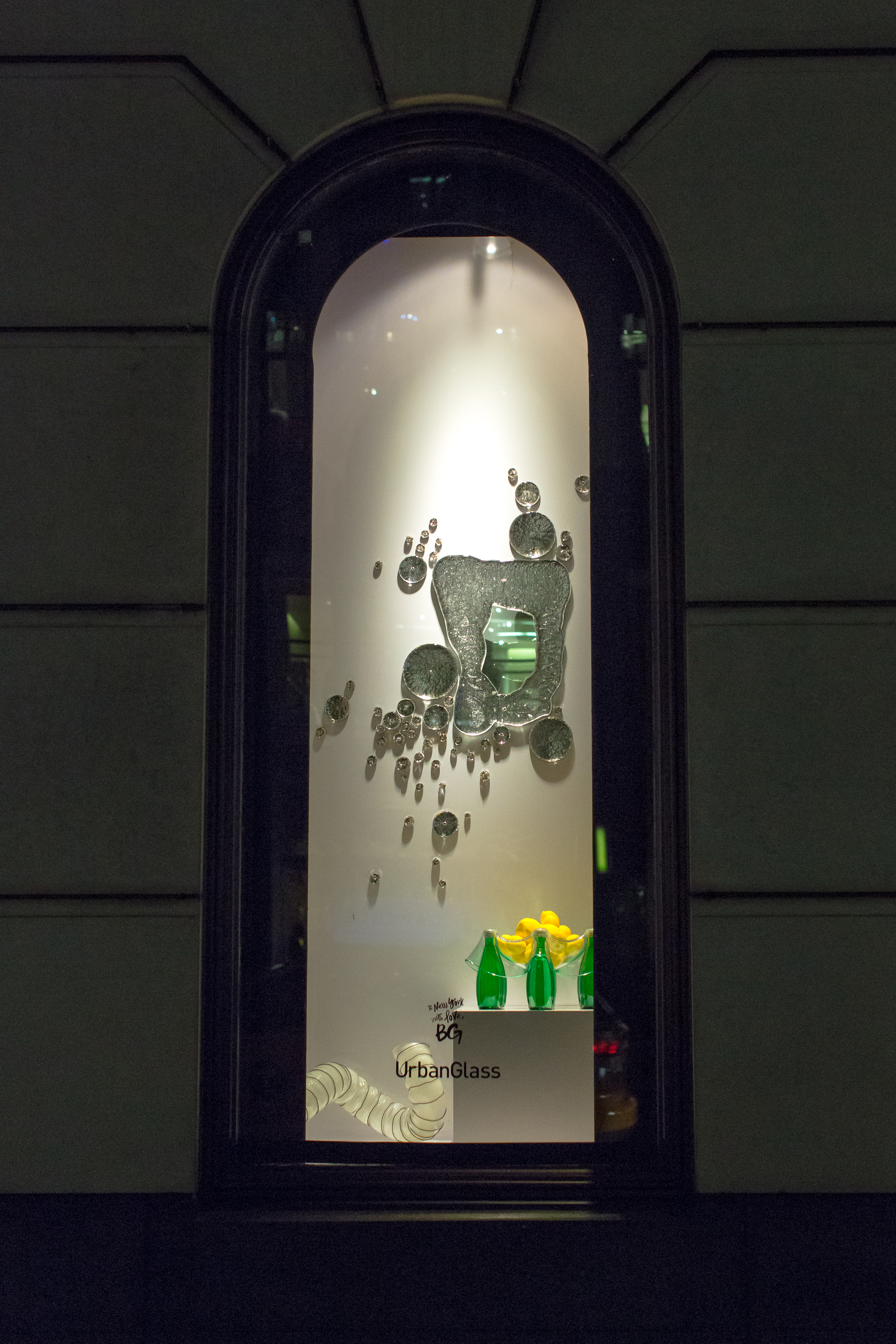 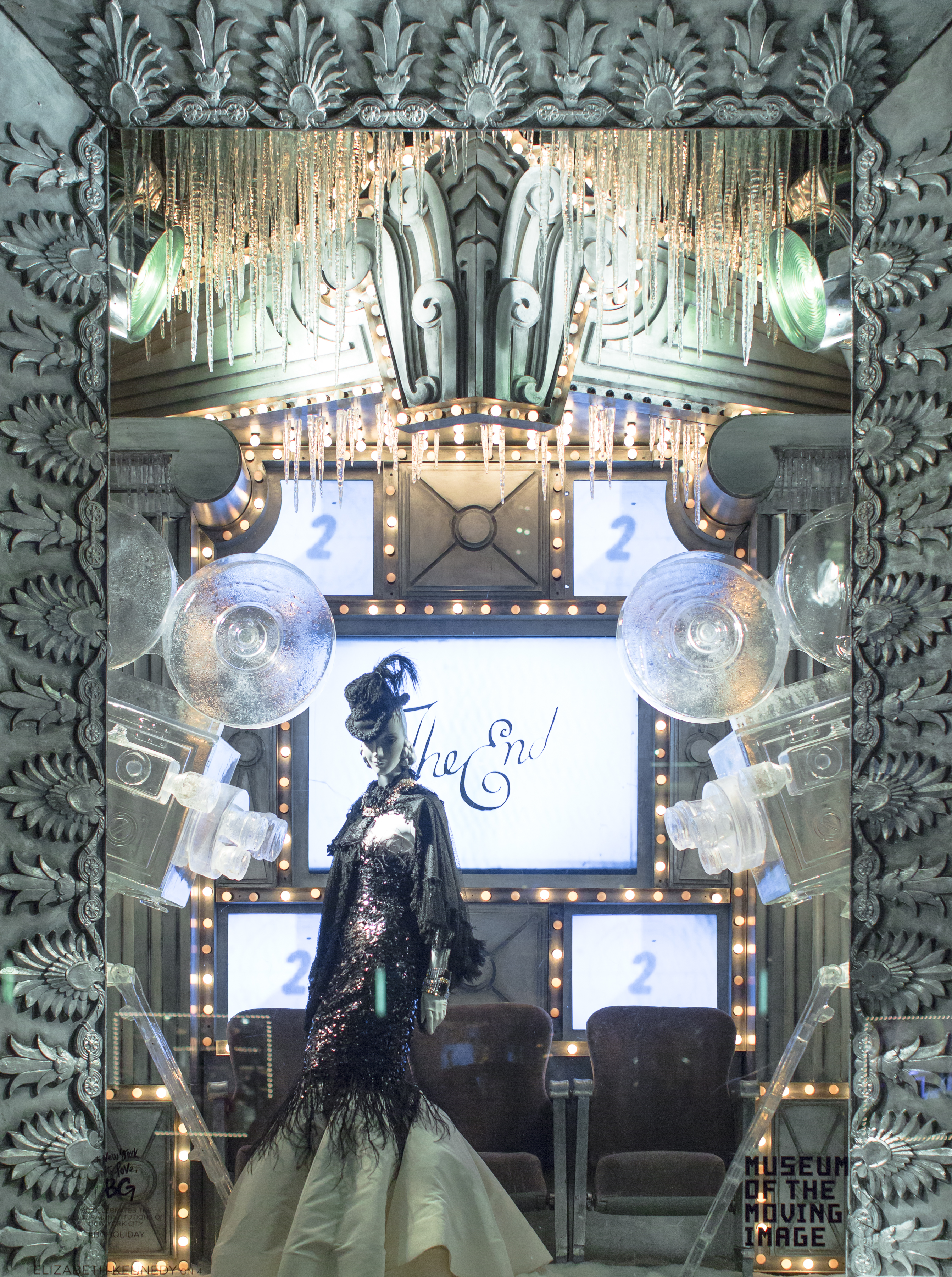 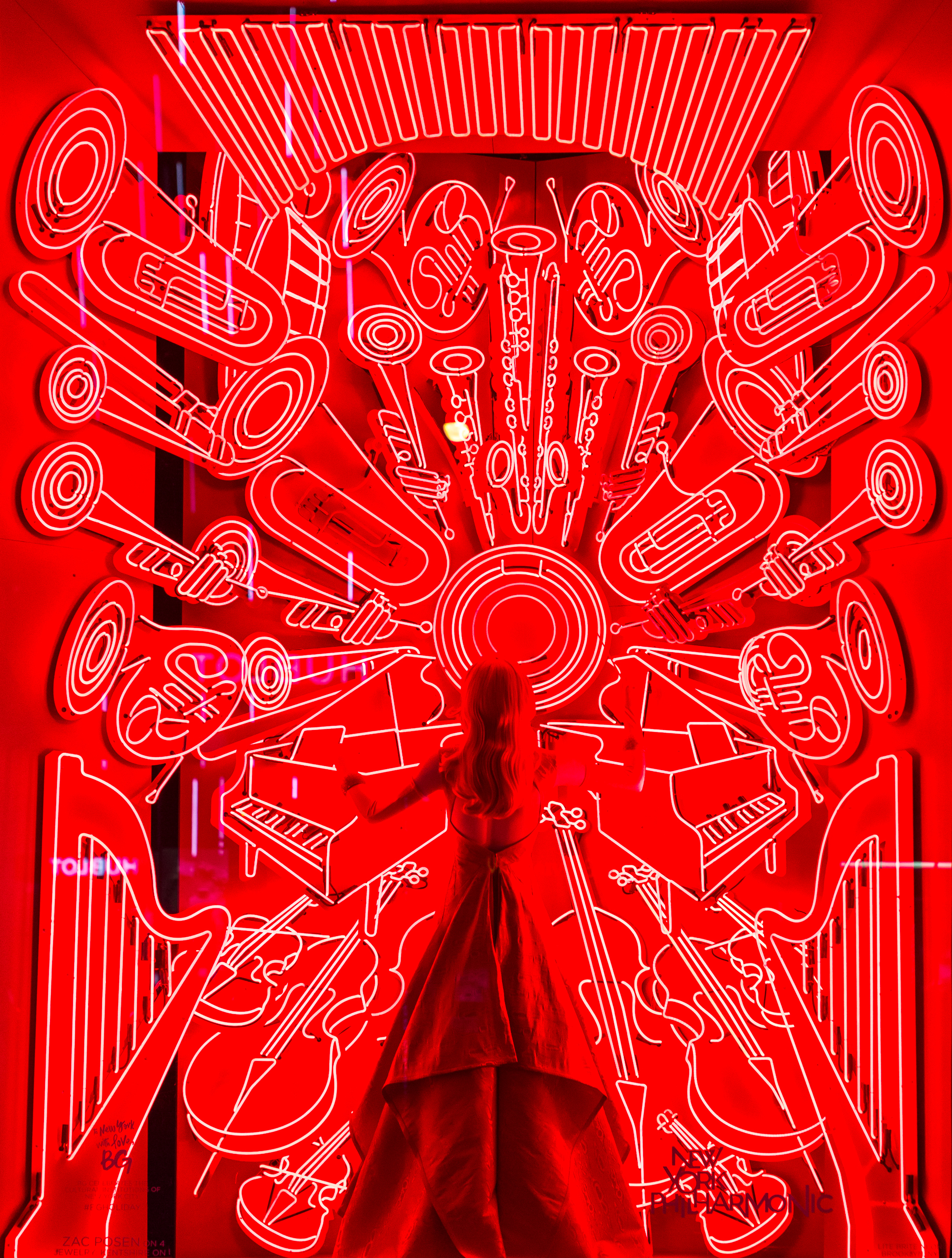 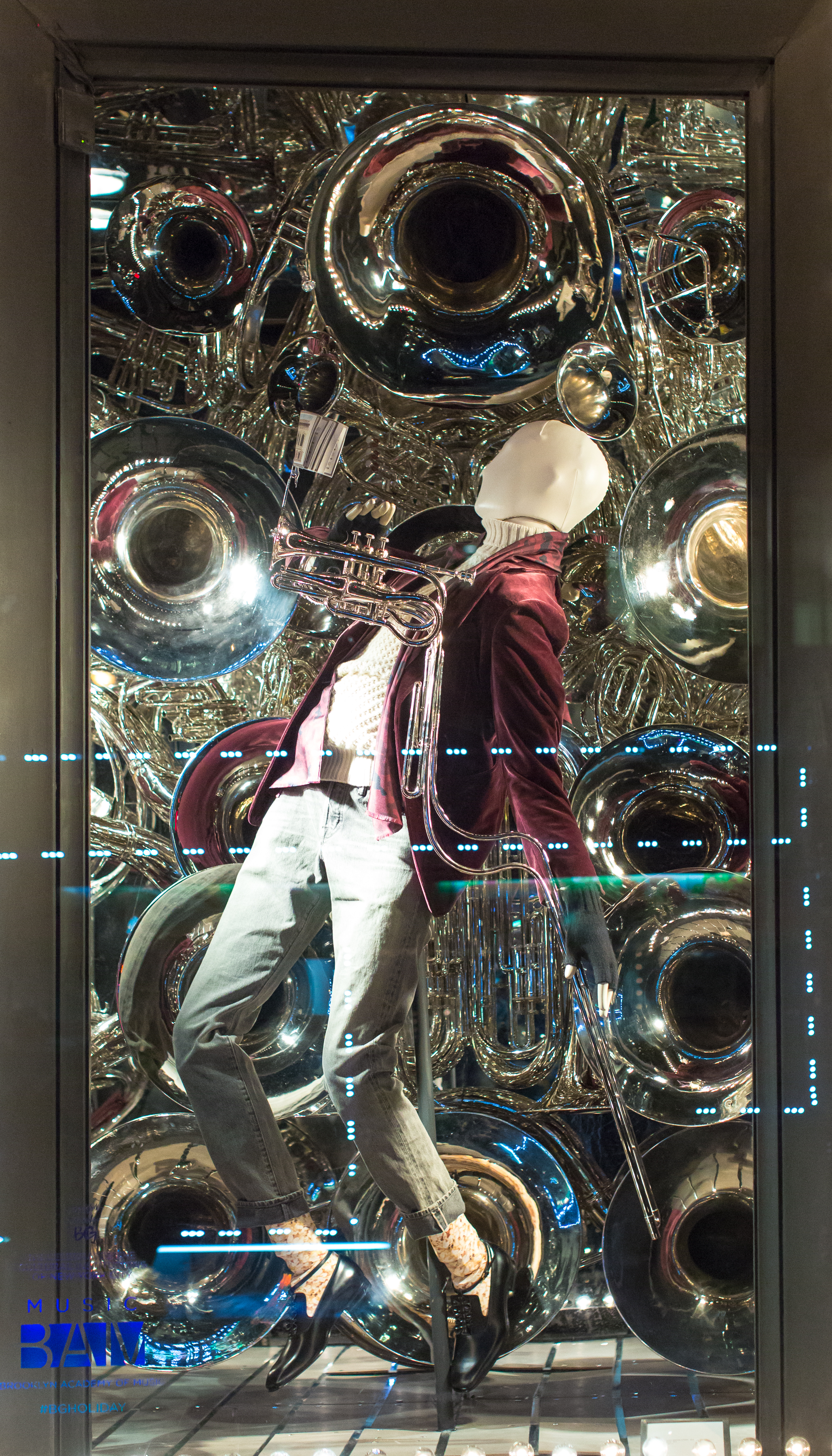 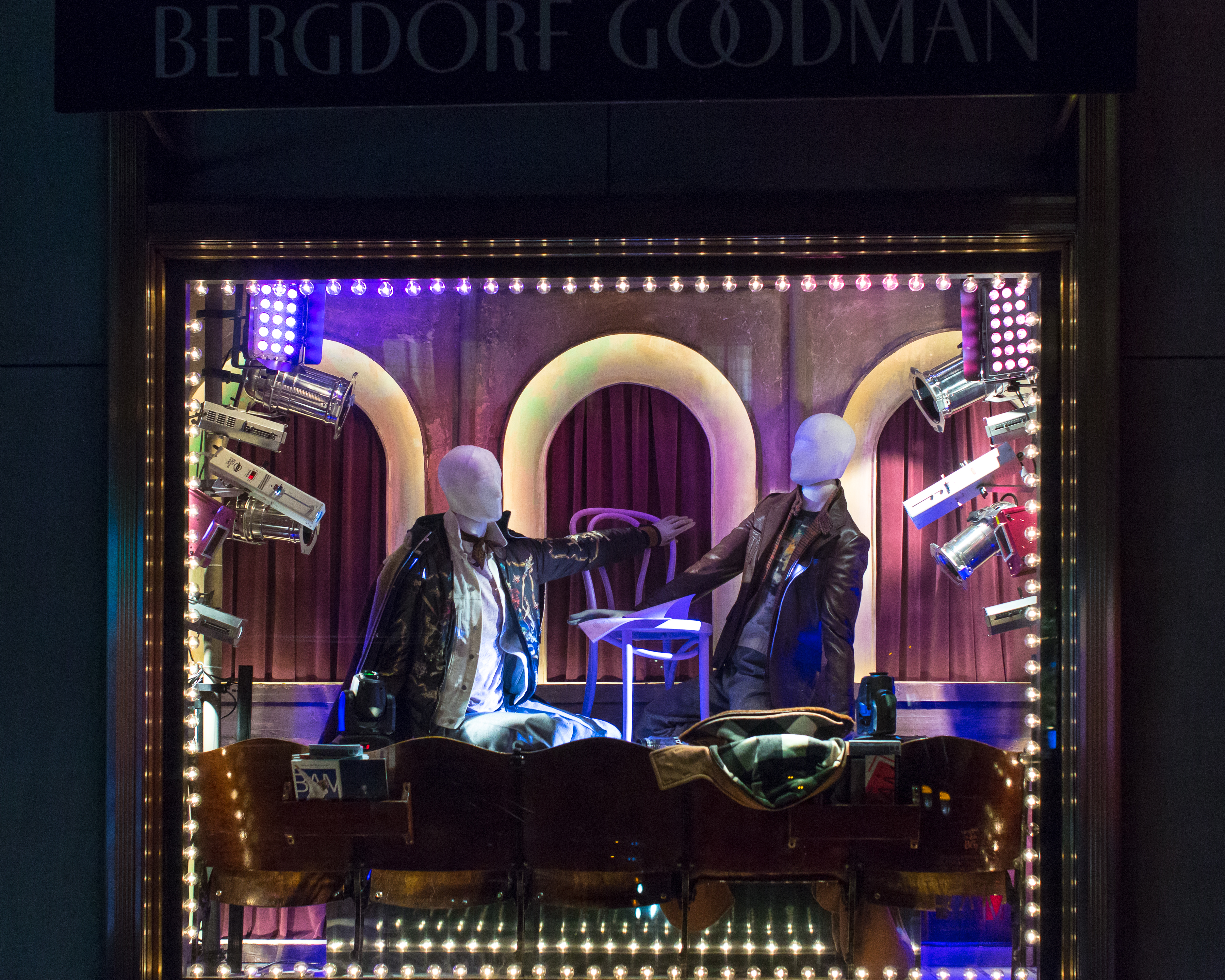 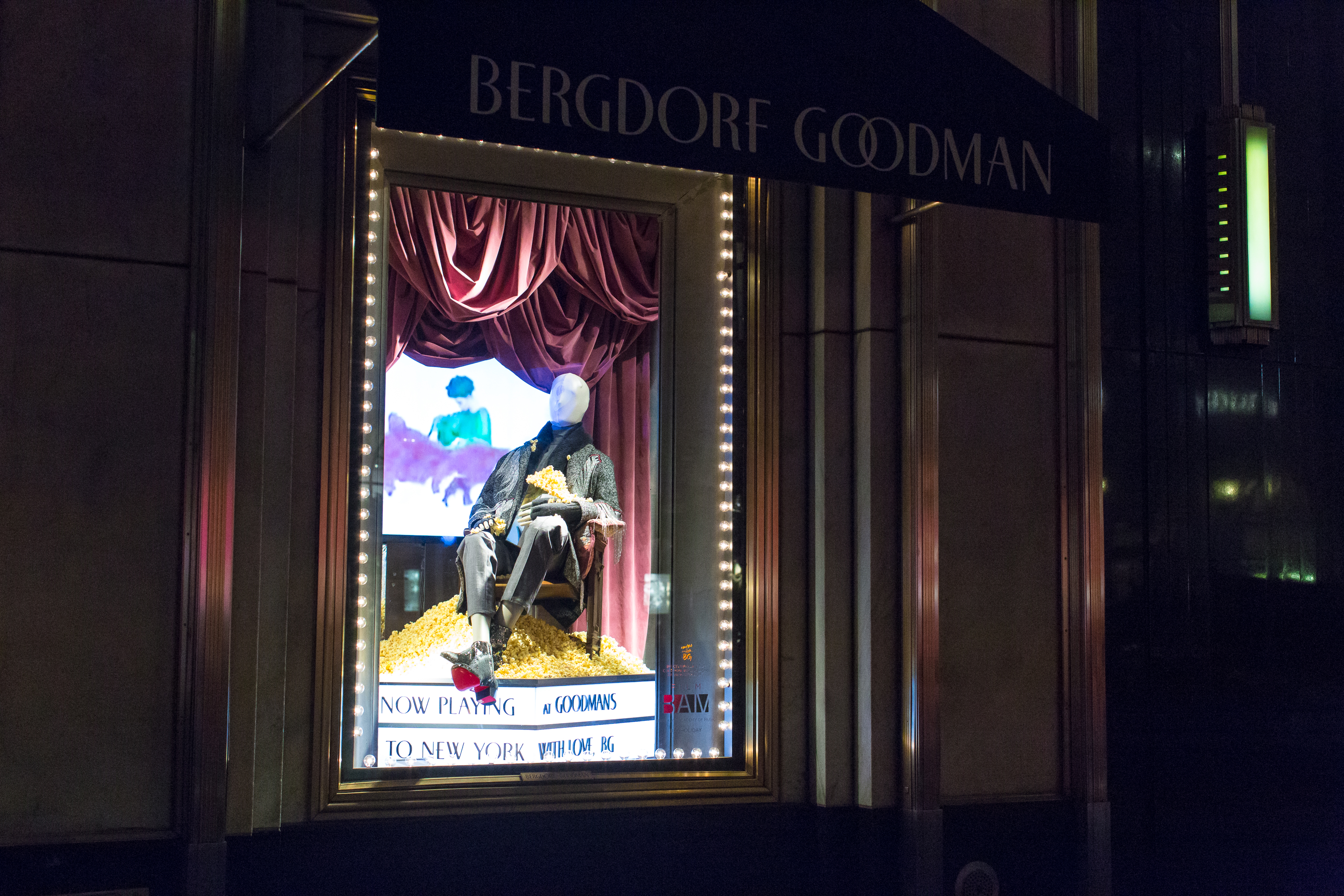 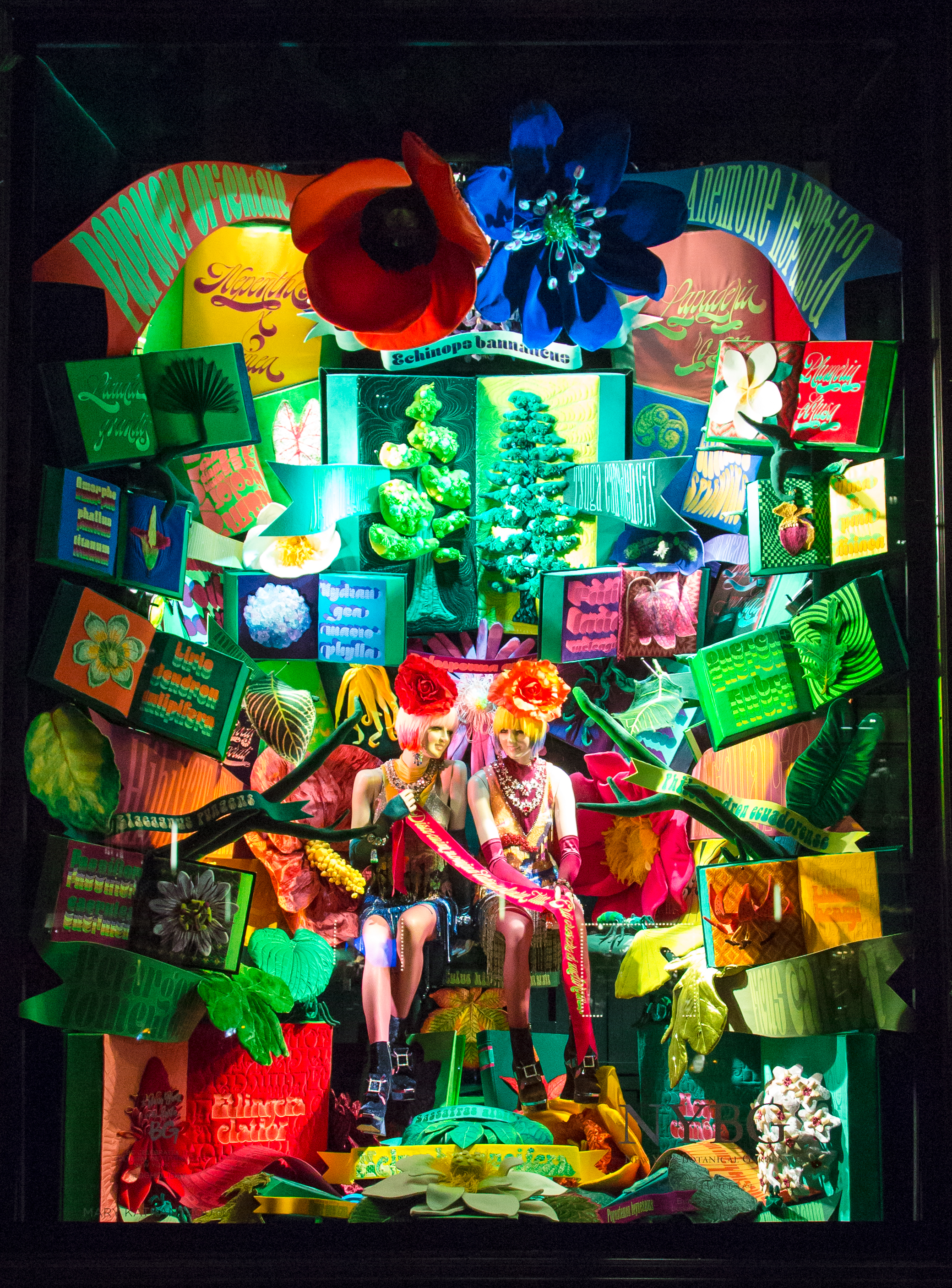 Images were taken by Ricky Zehavi.