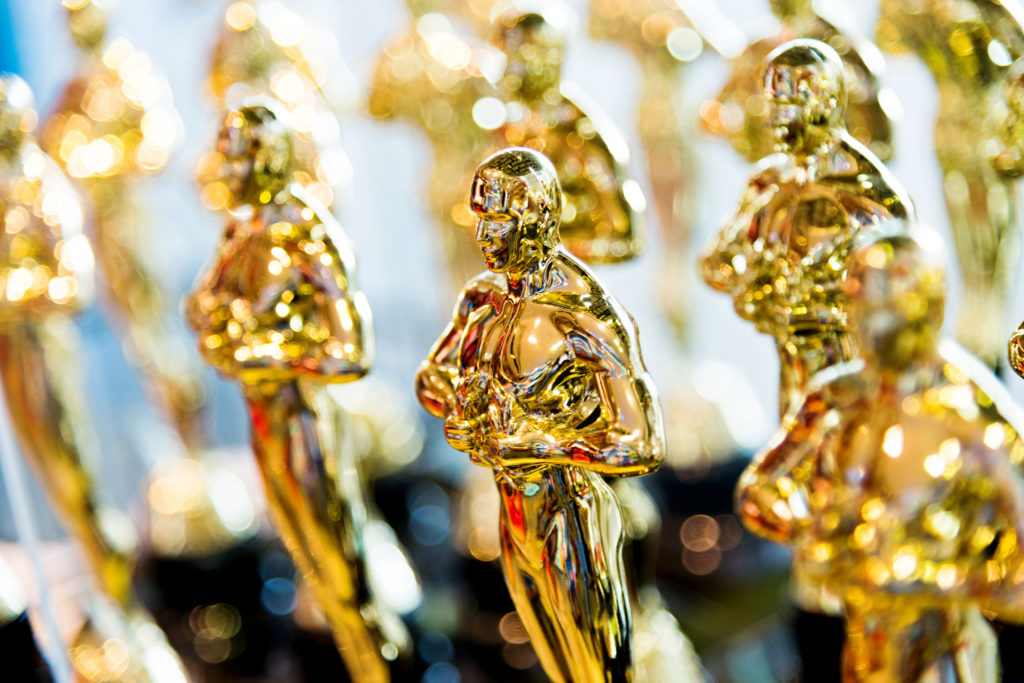 Twenty-One of the best dressed celebrity outfits at last year’s Oscar ceremony could have been bought on Bond Street, with over half of the featured designers having a presence on the luxury London shopping street, according to analysis conducted by global real estate advisors, Colliers International.

Leonardo DiCaprio, who wore Giorgio Armani; Jennifer Lawrence who was dressed in Dior Couture; and Tom Hardy, who sported a Gucci suit, were some of the many A-listers who could have purchased their outfits from designers with shops located in one of London’s top designer destinations.

Paul Souber, Head of Colliers International’s Central London Retail Agency, commented: “Bond Street is one of the most sought after locations on London’s fashion scene and is home to some of the world’s most iconic, luxury designers such as Alexander McQueen, Chanel and Dolce & Gabbana.”

Bond Street was closely followed by Sloane Street, where 19 of the 2016 Academy Award designers have stores. Brompton Road, Dover Street and Kings Road made up the final top five high streets.

Interestingly, four of last year’s Oscar designers do not yet have standalone stores in London’s West End, meaning those aiming to emulate stars wearing Marchesa, Givenchy, Brandon Maxwell or August Getty must currently make do with concessions in the luxury department stores or online shopping.

Souber remarks: “London is a pivotal location for international fashion brands looking to promote their brands on a worldwide basis. The elegance, style and heritage of London’s best fashion streets provide a superb platform for this scope of promotion.

“And, of course, the Oscar results will set the luxury tills ringing again. When images of the Oscar winners are instantaneously flashed around the world online, there will be a small but significant percentage of shoppers out there who will want to head to Rodeo Drive, The Ginza, rue du Faubourg St Honore or, indeed, Bond Street to buy the same brands that the stars are wearing