You’re probably going to be stuck at home for a while. And that’s okay because is it the right thing to do for your own health and the health of your neighbours. And, let’s not forget, there are plenty of things to entertain you while inside your house, like virtual museum visits, operas, and now, streams of all your favourite Broadway shows. 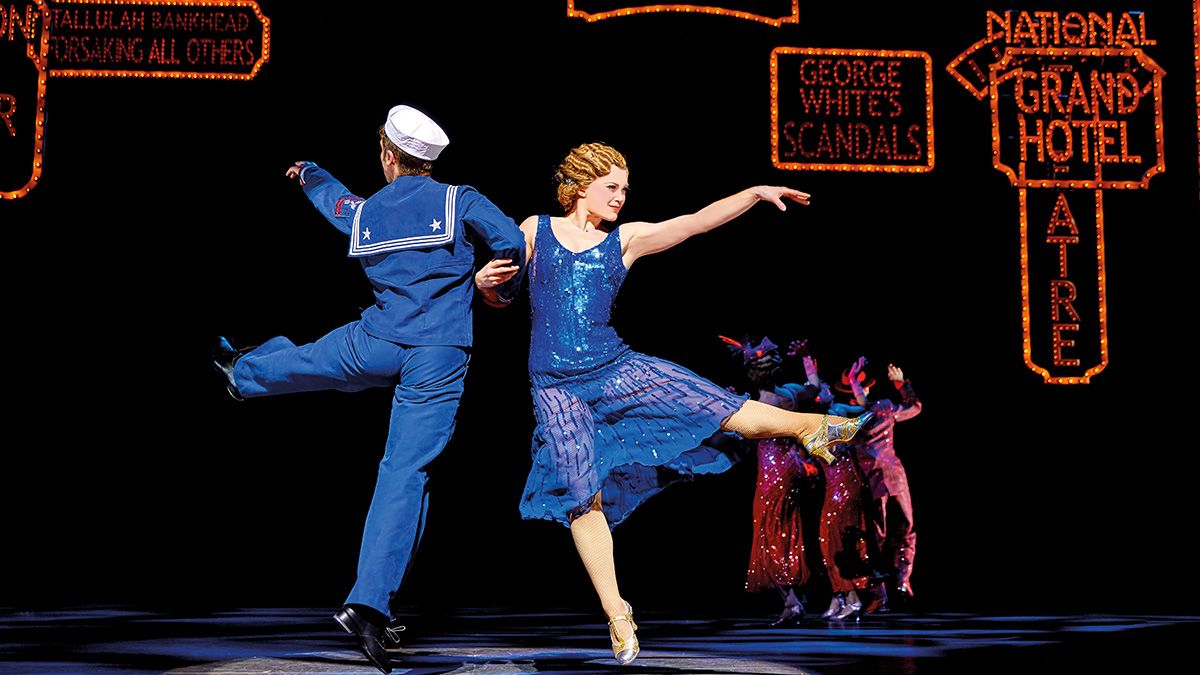 BroadwayHD, a streaming service for theatre fans started in 2015, has long been bringing Broadway performances to people’s living rooms. As the company explained in a statement, “BroadwayHD was created with the goal of making high-quality theatre accessible to everyone globally.”

And, the company announced, this month, in addition to its pre-existing library of nearly 300 productions, BroadwayHD will be curating two new playlists for anyone hoping to binge-watch some seriously stellar performances.

To honour Women’s History Month, BroadwayHD curated a playlist featuring the works of female theater-makers and show-stopping performances including an all-female Shakespeare Trilogy, along with Lady Day at Emerson’s Bar and Grill, A Night with Janis Joplin, Ann, Driving Ms. Daisy and more.

Additionally, BroadwayHD is celebrating theatre legend Stephen Sondheim for his 90th birthday and Andrew Lloyd Webber’s 72nd with a special tribute playlist including some of their most beloved productions. The playlist includes Gypsy, Putting It Together, Sweeney Todd: The Demon Barber of Fleet Street, Cats, Phantom Of The Opera, Joseph and the Technicolor Dreamcoat, and more.

The platform is currently offering a free seven-day trial, along with a wildly affordable £7.50 / $8.99 monthly plan. So, go ahead and watch as many times as you want. You can even sing along if you please because you’re in your own house, who’s going to complain?