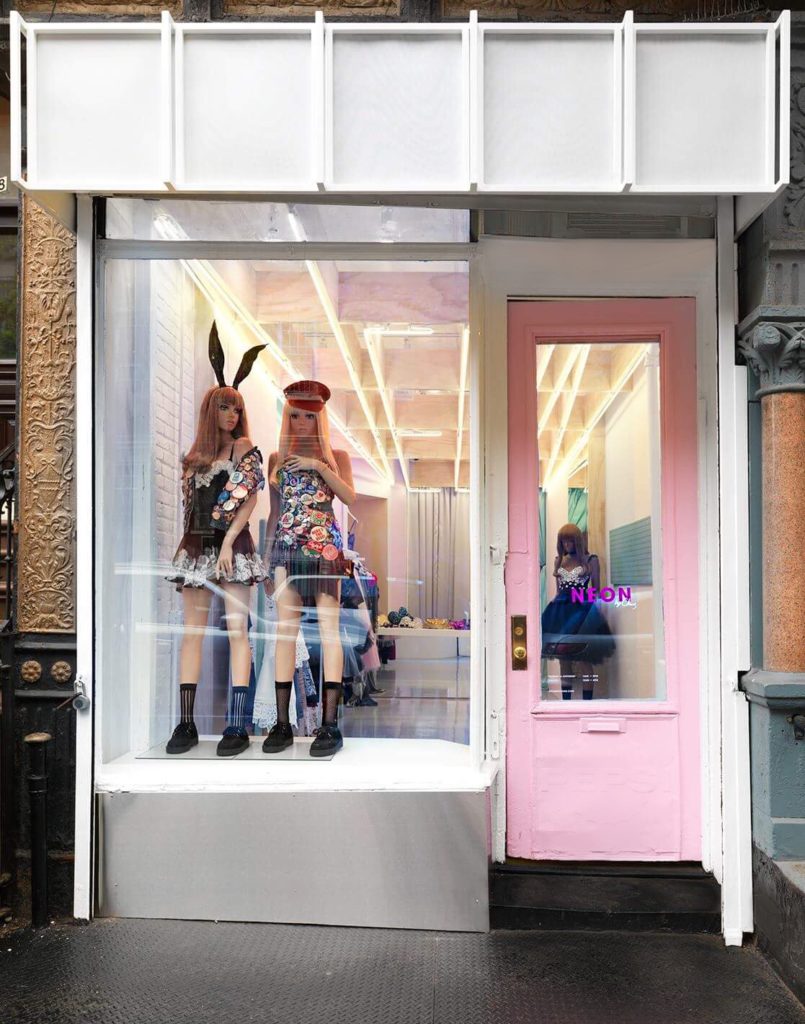 CHENG, the brand that has become a favourite amongst the world’s most popular pop divas in the last few years, is proud to announce the opening of his first flagship store on May 1st 2017.

The store, called NEON, is located at 66 East 7th Street and will carry Cheng, Neon by Cheng, a new capsule collection that will only be sold at the store called Neon by Cheng, and a few designers such as Studmuffin, Augusto Manzanares, Von, Chance Thach, Material Memorie, Richesse, and MiiK.

For those of you who don’t know, Cheng-Huai Chuang, debuted his own fashion line in the winter of 2010 and has been featured in publications such as V Magazine, Elle Taiwan, Dazed & Confused, Nylon, and Essence among many others. Celebrities who have worn Cheng include Lady Gaga, Khloe Kardashian, Taraji P. Hensen, Sky Ferreira , Carrie Underwood, Kelly Osbourne, Brandy, Alexis Bledel, and Justine Skye.