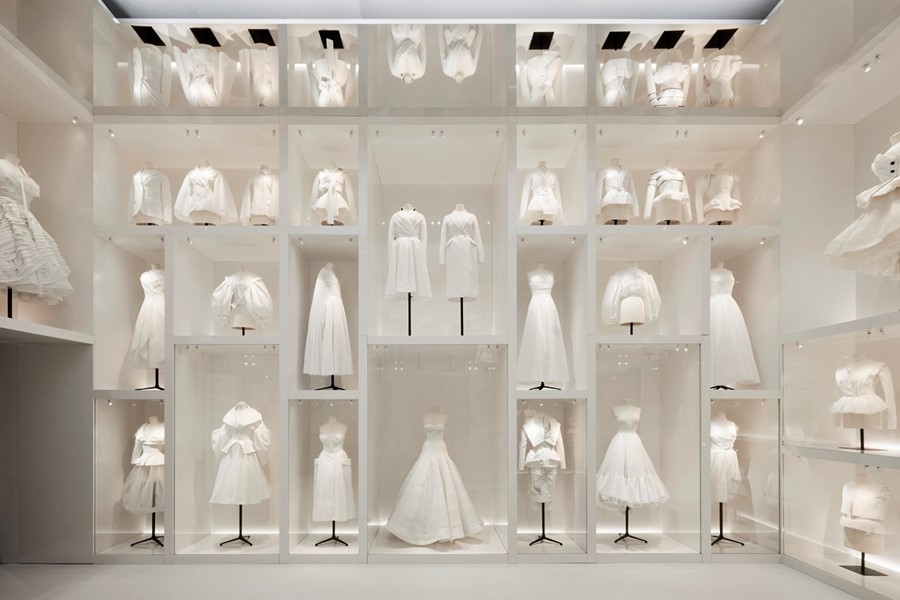 ‘Christian Dior: Designer of Dreams’ has become the most-visited exhibition in V&A history, the museum has revealed. The landmark exhibition – which was the largest and most comprehensive Dior exhibition ever to be held in the UK – saw well over half a million people visit.

When the exhibition closed on Sunday 1 September, a staggering 594,994 people had walked through the doors, around 100,000 more than the previous record. Previously, the most-visited exhibition in V&A history was ‘Alexander McQueen: Savage Beauty’, which was at that point the biggest fashion exhibition ever put on by the museum, until ‘Christian Dior: Designer of Dreams’.

Tracking the history and impact of the fashion house from 1947 until present day, the exhibition drew on extensive Dior archives and couture collections to examine the brand and its six creative directors. Previously held in Paris, the exhibition had a new section for the London edition, which focussed on founder Christian Dior’s fascination with British culture. 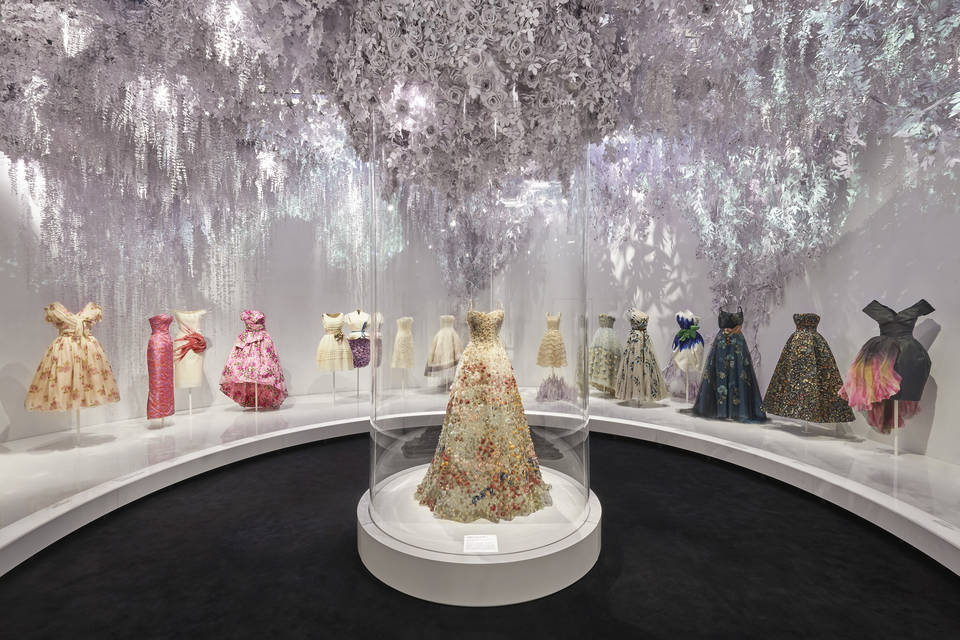 It was clear that tickets for the exhibition were in high demand after the entire run sold out in just three weeks. In response, the V&A extended it to run for a further seven weeks.

“In 1947, Christian Dior changed the face of fashion, creating a lasting legacy that continues to inspire today,” Tristram Hunt, Director of the V&A said. “The V&A has a history of staging revelatory fashion exhibitions, so we knew that ‘Christian Dior: Designer of Dreams’ would be popular, but we have been overwhelmed by the phenomenal visitor response since it opened in February. I would like to thank all our visitors who have gone to such great lengths to experience this extraordinary show.”

This article was powered from Harper’s Bazaar.