Christian Louboutin launches its spring-summer 2017 collection with a new shoot called, ‘Ruby Tuesday’. The studio shoot channels the swinging sixties in colourful images captured by Casper Sejersen. Louboutin takes on eclectic inspiration ranging from mod influences to the rock ‘n’ roll style of The Rolling Stones. The new season features everything from block-heeled pumps to strappy sandals and leather flats. As for handbags, large clutches and miniature totes like the ‘Paloma’ take the spotlight. 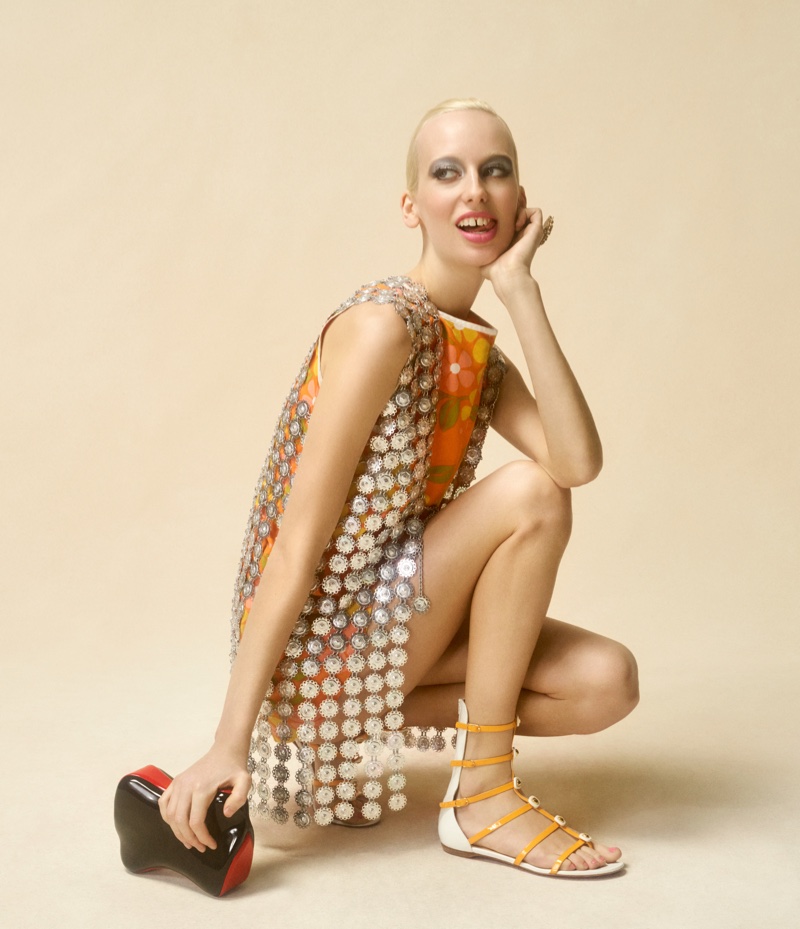 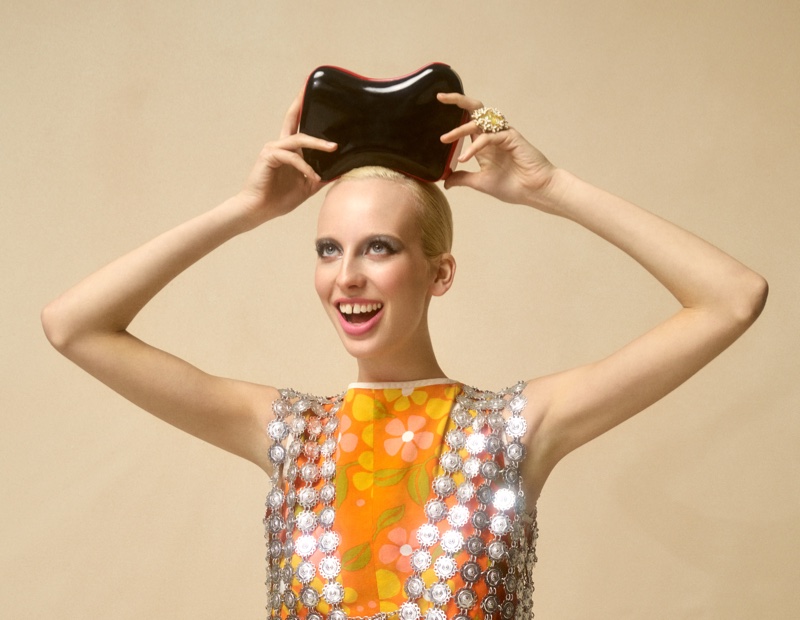 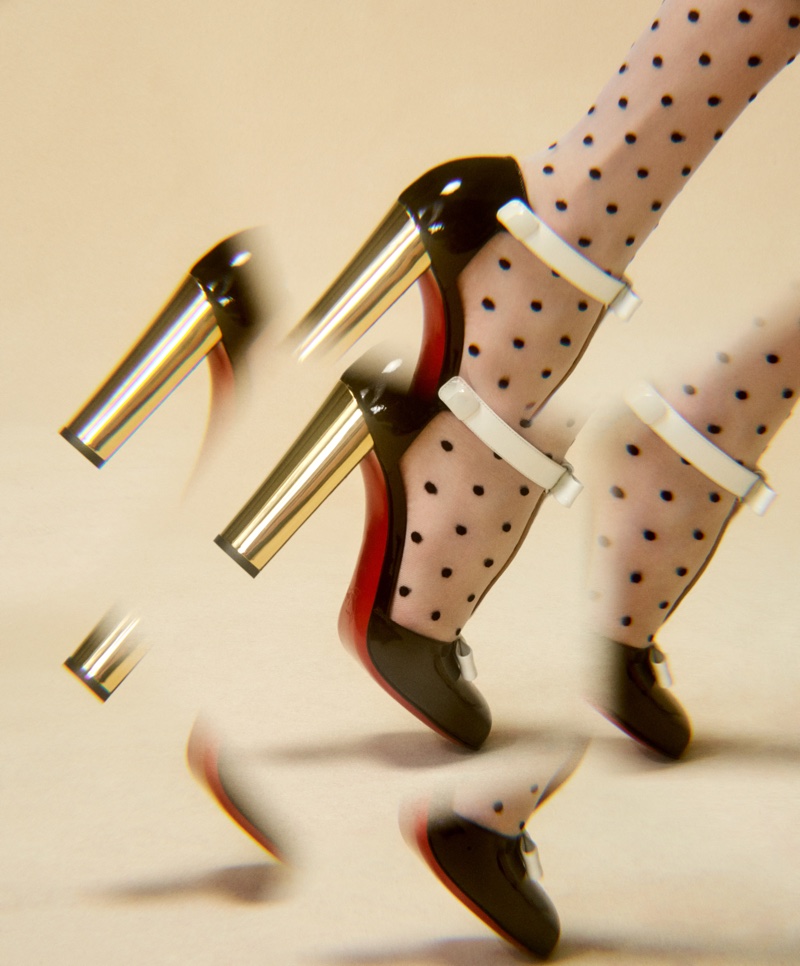 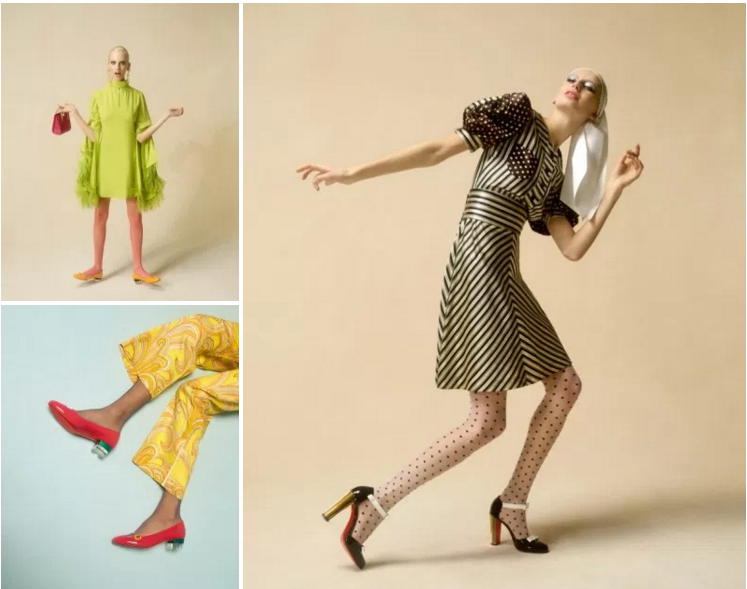 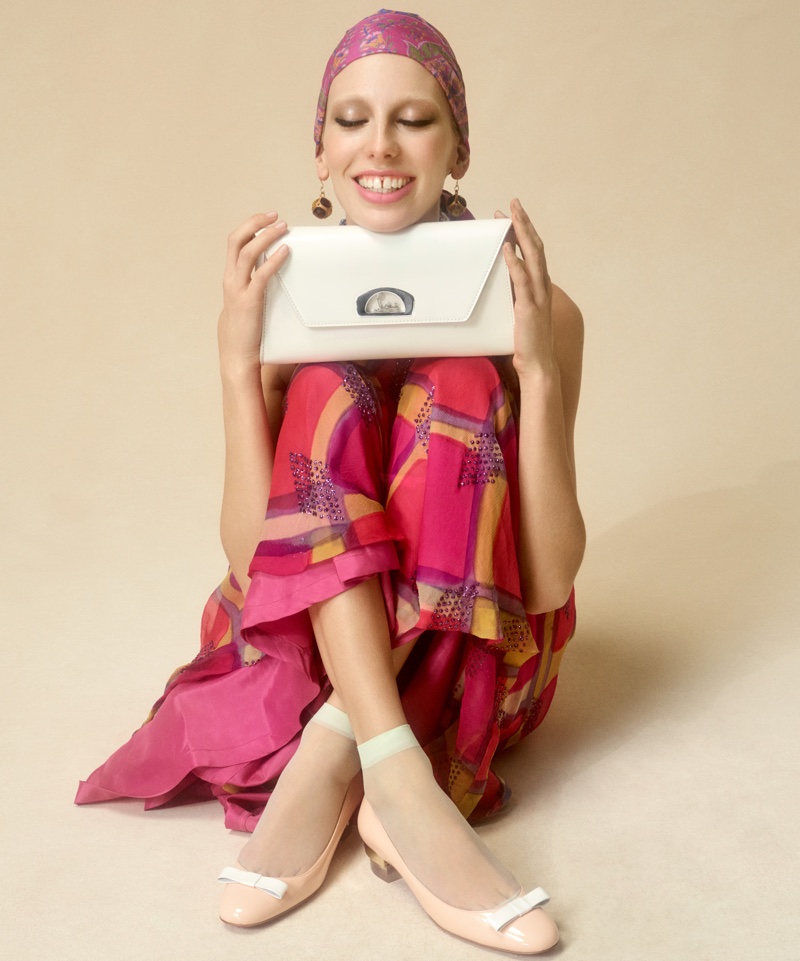 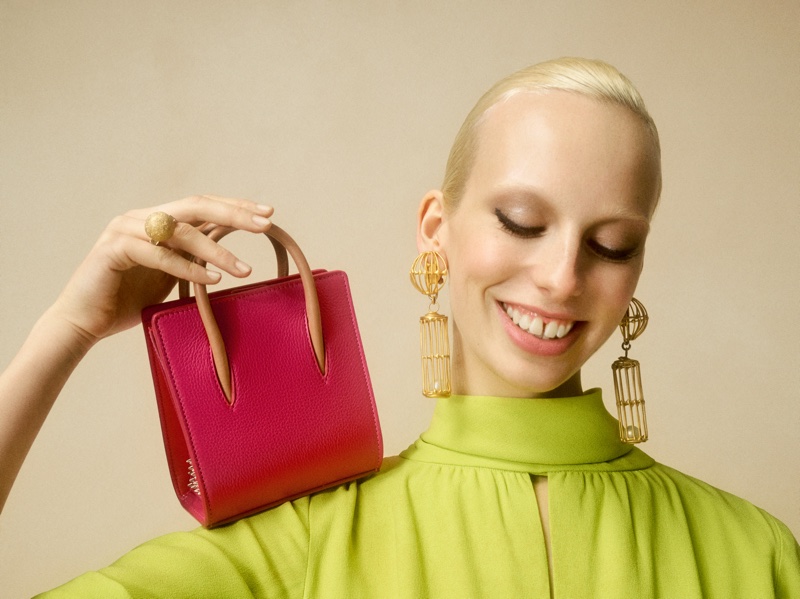 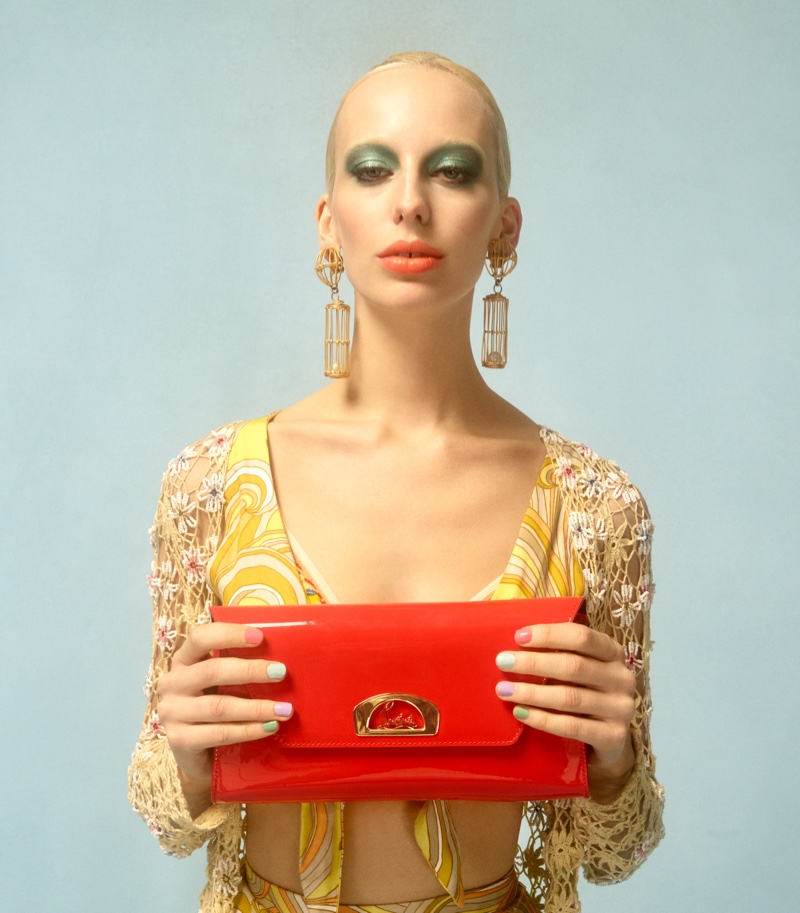 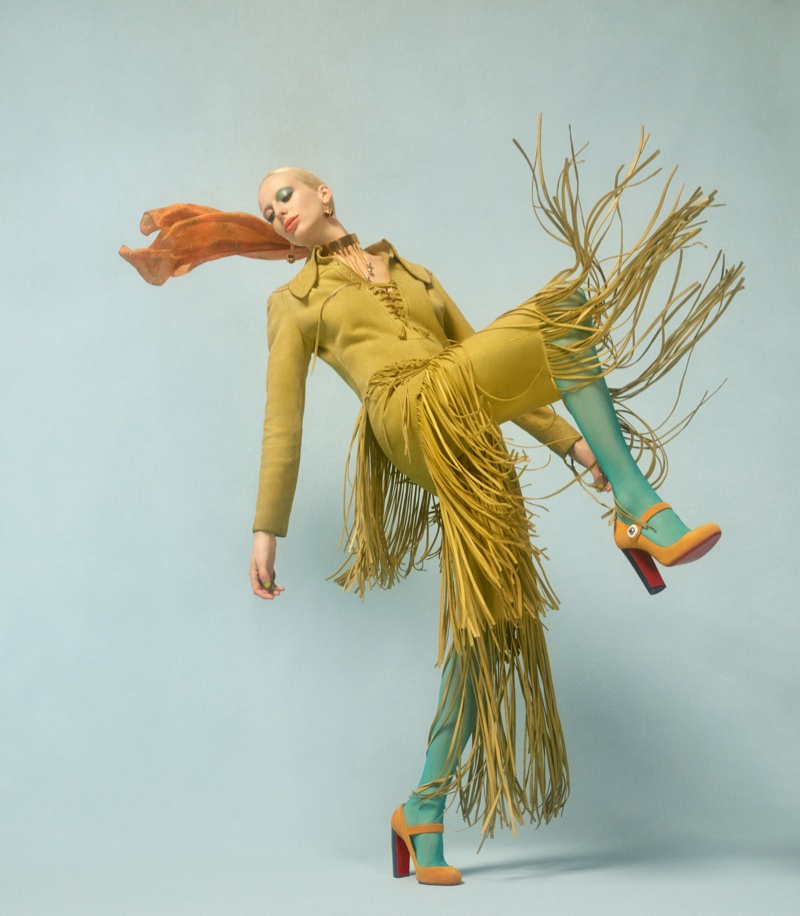 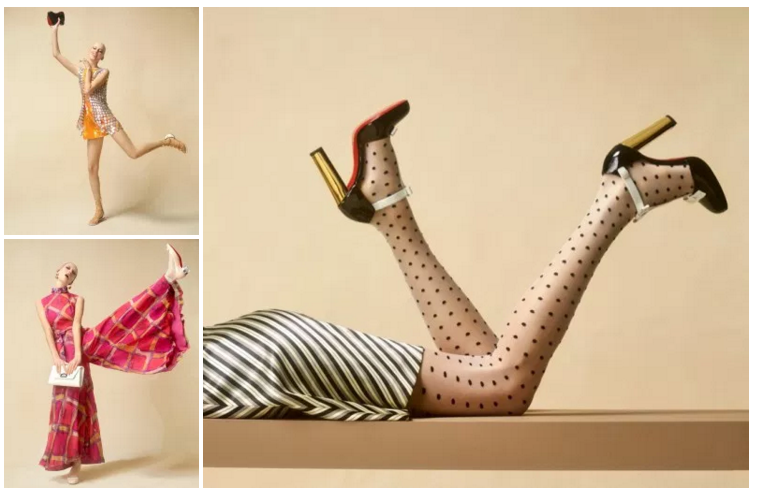