Another season, the same  journey with the girls. Welcome to Coach‘s Pre-fall 2016 campaign where it continues across America with ultra-luxe outerwear, strong knits, lust-worthy leather goods continuously inspired by the American West.

Steff Yotka from American Vogue met Stuart to let him do the explaining the reasoning behind the places, people, and films that inspired his Pre-Fall lineup.

1. Blondie:  “My go-to album is the first Blondie album. If someone asks me, ‘What do you want playing in the showroom?’ it’s my go-to record. I love every single track on it, and she’s been such a reference for me at Coach—I’m talking about Debbie Harry, of course,” says Vevers. “She has this real juxtaposition of something that’s tough and cool with something that feels feminine and up as well. She’s such an icon of American culture and American music, but also of New York City. New York is such a strong reference point for me at Coach, being Coach’s home, that making those connections always feels natural and authentic.”

2. Paint by Numbers: The flattened landscapes that adorn sweaters, skirts, and dresses in the collection were pulled from the simple shapes of paint-by-numbers paintings. “I grew up in the ’70s, and I remember doing them as a kid,” Vevers says wistfully. “I don’t know if that’s where the reference came from, specifically, but I remember it was something I had done.”

3. Baseball and Varsity Jackets: “I get a lot of style from baseball,” Vevers begins. “There are some really great style references from pop culture, like A League of Their Own, which is probably a cinematic reference for me, personally. There are also a lot of stories that Coach has that connect with baseball. The very, very original glove-tanned leather that I’ve reintroduced at Coach in the bags really came from the founder of Coach falling in love with the softness of a worn baseball glove. That immediately connected me to the baseball jacket.”

4. Patchworking and Quilting: “There were definitely images of 19th-century homesteaders on our mood boards. It’s the idea of the settlers and the pioneers. It calls to mind utility and restoration—there’s something about that that I find really fascinating. I think it’s a very different way of thinking about craft from the traditional European luxury world that I spent most of my career in. I really enjoy the idea of patchworking the colors, and it feeling quite customized and very personal,” Vevers explains. His favorite patched piece this season is the shearling vest worn by Harleth Kuusik. “There’s something about the idea of the beauty of leather and shearling in a rough-and-ready state, really exposing a stitch and seam—I think there’s a certain honesty there that speaks to caring about craft, and that feels really authentic for Coach.”

5. The Dinosaur: “The honest answer is that I really like it because it’s so random and it has no connection to Coach or any of my typical references,” Vevers says. “It definitely holds a special place in my heart because it’s really specific and it stands out and it’s really unusual. I just reacted to it immediately and really personally, and I’ve found that’s the way that other people have reacted to it. It just feels fresh.” The cute T. rex even has a name: Rexie. “I definitely see Rexie as a mascot for Coach now.”

6. Gary Baseman’s Wild Beast Print: Vevers and Baseman collaborated on a series of cartoonish characters and prints for Spring 2015, Vevers’s second collection for the house, which birthed a dripping paint leopard print. “Gary’s signature paint marks became something really recognizable, and, actually, there’s hardly a season that goes by now that we don’t incorporate the Wild Beast,” says Vevers. “It’s a little bit of everything from Kurt Cobain to Patricia Arquette’s character Alabama Whitman in True Romance. Those are the references that I go back to again and again, and the idea of subverting a reference that we all know and love and finding a Coach version of it was something that we just came upon and has really stuck. I also love how the Coach girls of today, like Chloë Grace Moretz and Chloë Sevigny and Emma Roberts, have all responded to it.”

7. Terrence Malick Films:  “The nostalgia of these great American landscapes that seems to come through his films is a perennial reference and point of inspiration for me, and you can definitely see that in the prints but also some of the references like the Western references. Definitely Badlands is a go-to movie for me that I must have watched dozens of times now, and Days of Heaven, too, is a big movie reference for me of his. These are movies I watched when I was growing up in Yorkshire that are a part of my American dream, and they speak of so many of the references I love to play with.” 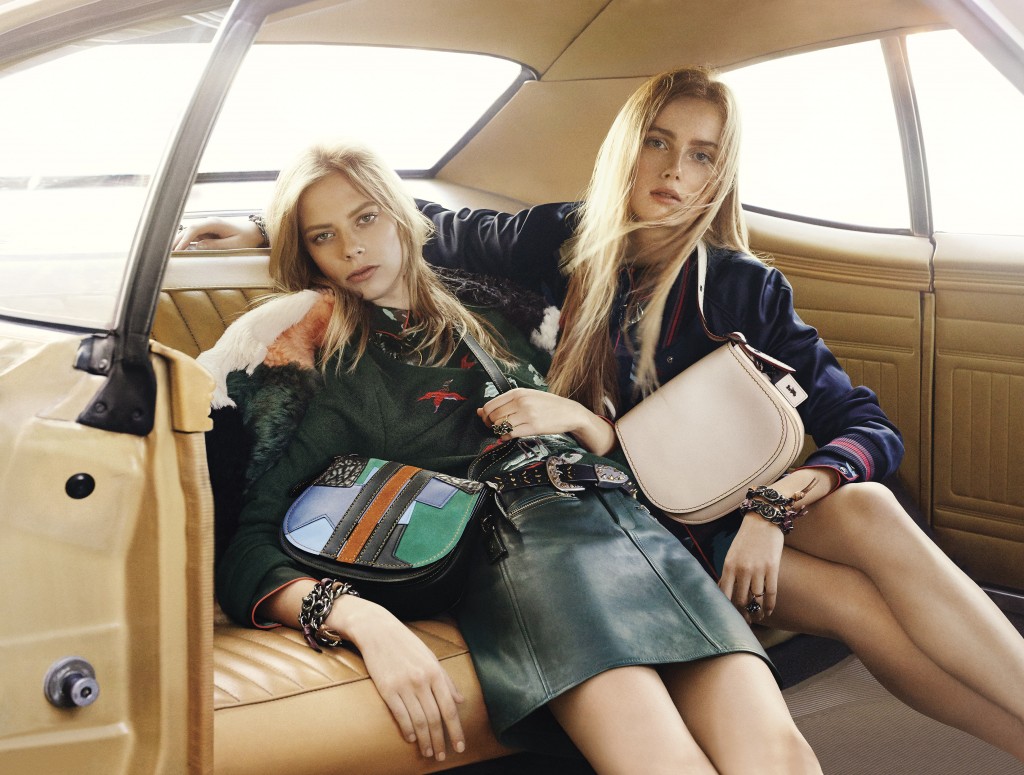 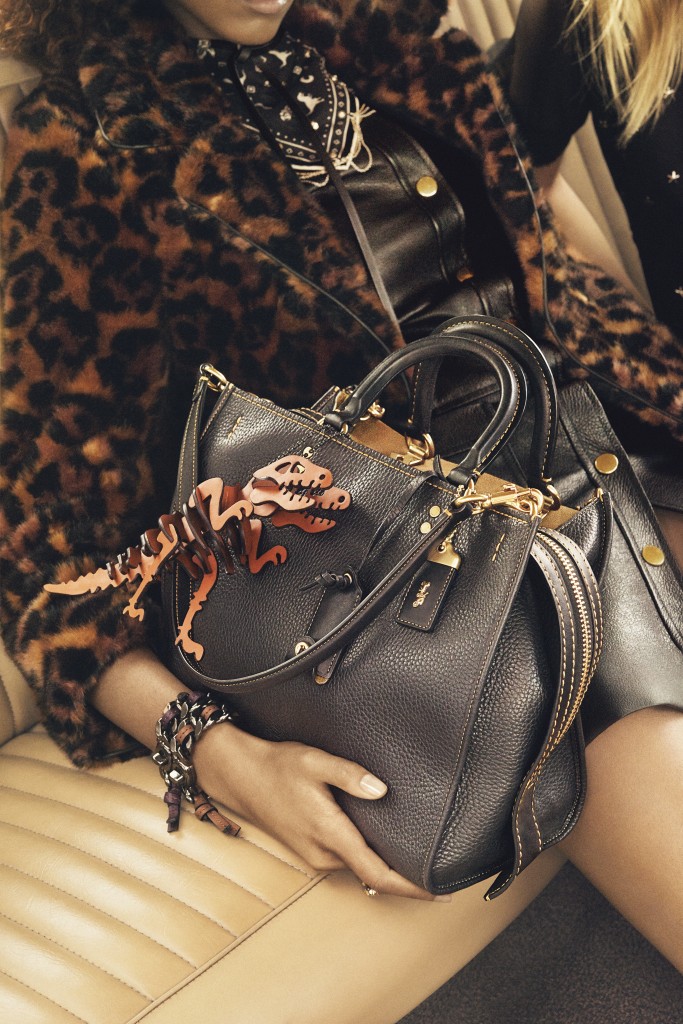 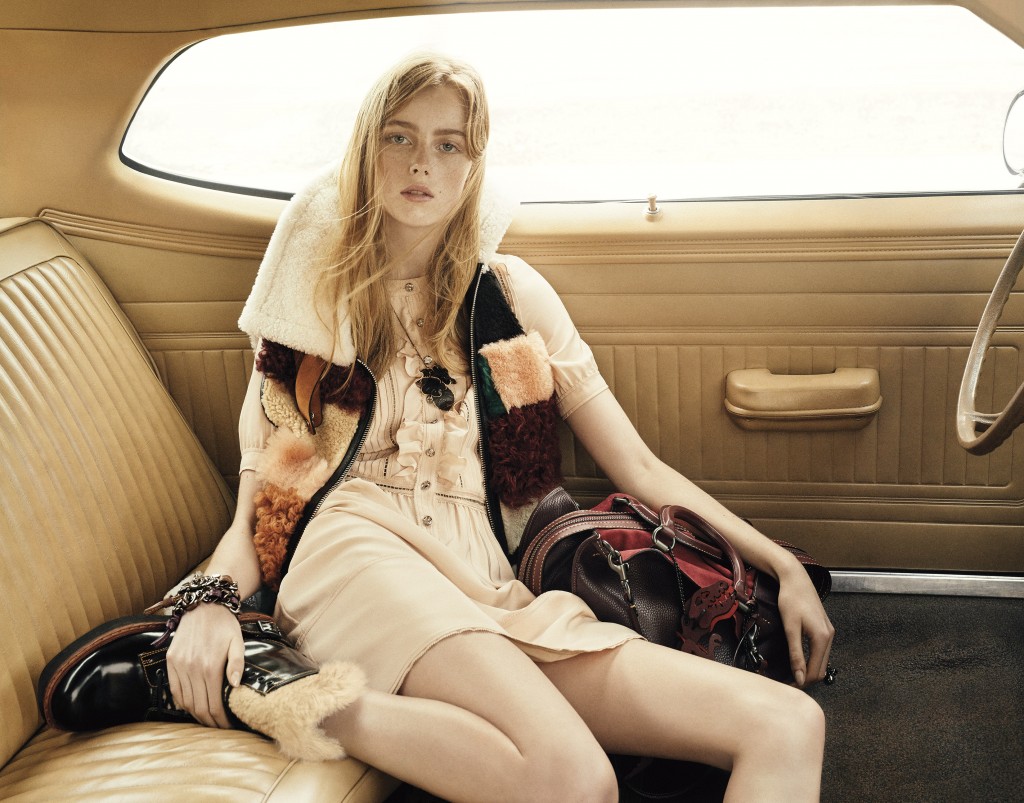 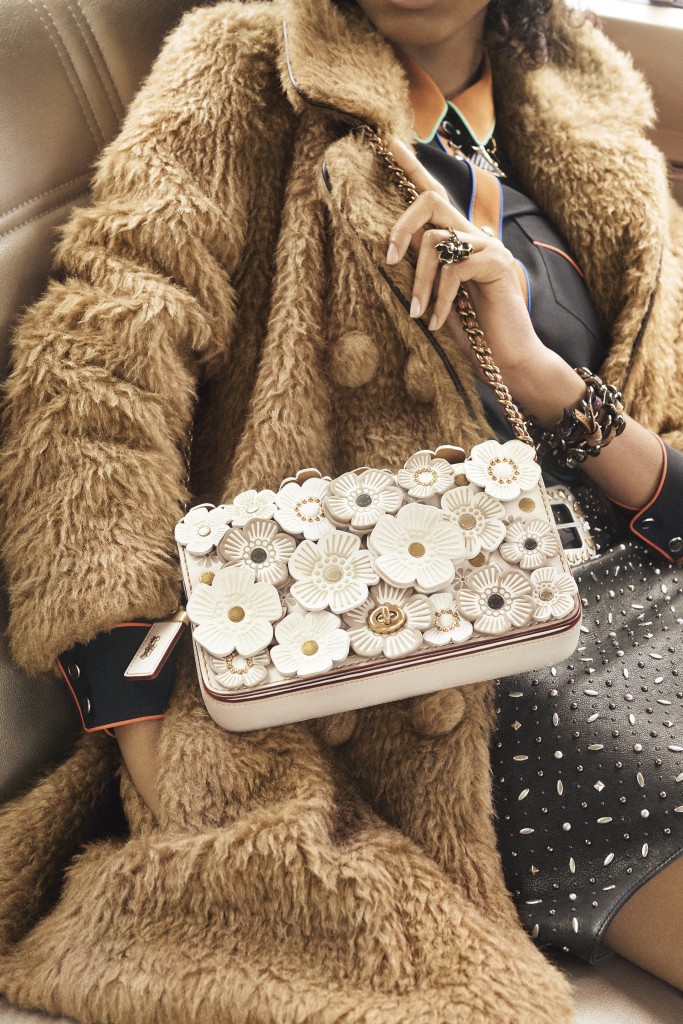 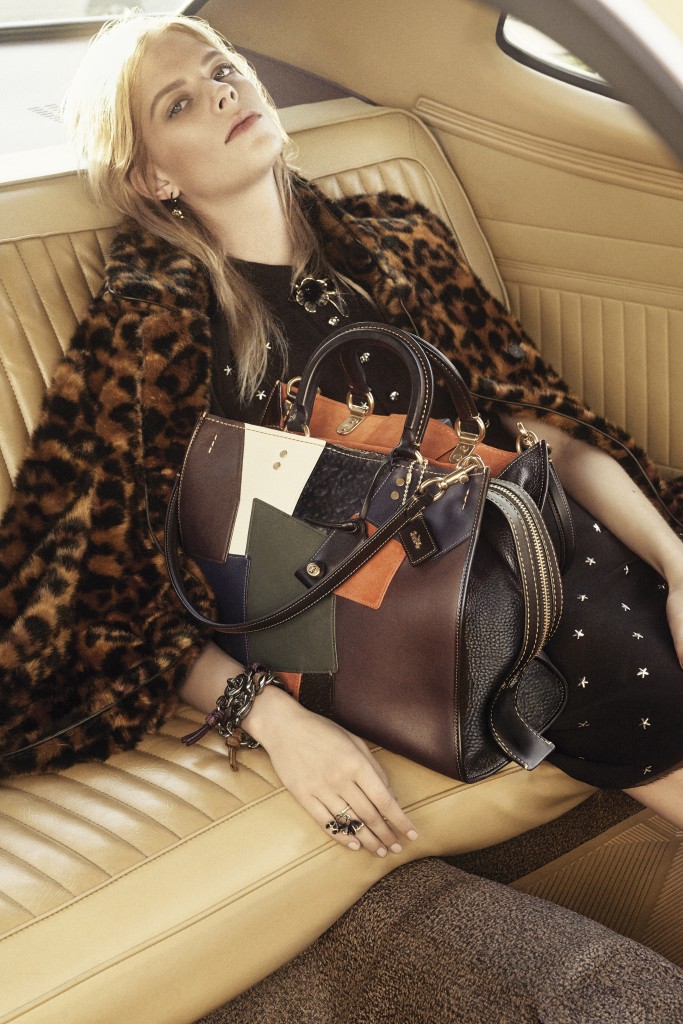 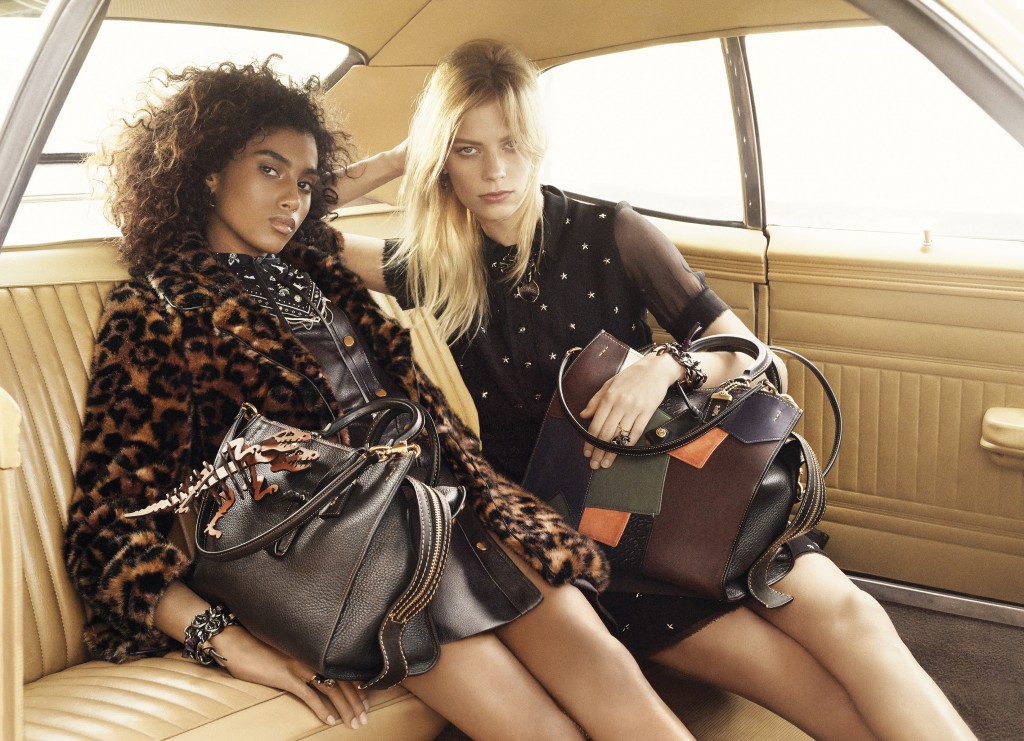