The store was designed by Creative Director Stuart Vevers in partnership with designer and President of Studio Sofield William Sofield. The concept of the store was to infuse a distinctive NYC attitude with the brands evolution into Modern Luxury. The 600 square meter store will house the latest collection designed by Stuart and the team as well as EXCLUSIVE product for both men and women that have been created specifically for the store with the Parisian client.

Stuart Vevers, Coach Creative Director comments, “The relationship this city has to the concepts of ‘luxury’ and ‘heritage’ are unlike any other — which is why the opportunity to bring Coach’s take to Paris is so exciting for us. Our version — modern, American, forward-looking and ease with itself — is one that I think will feel both authentic and refreshingly new here.”

The brand stands for authenticity, innovation, and relevance. The company grew organically from the product, always staying true to these key brand equities. Started in 1941 as a family-run workshop in New York City, Coach were pioneers in the leather goods and accessories space, establishing ourselves as the original American house of leather during the second half of the 20th Century. The label went onto define “accessible luxury” for a generation. Beginning in North America, Coach delivered an alternative to traditional luxury. Then expanded beyond the home market, becoming the first American company in our category to bring international relevance to an American leather goods brand.

Today, Coach is available on five continents in over 1,000 directly-operated stores worldwide and many more in collaboration with global wholesale and distributor partners. 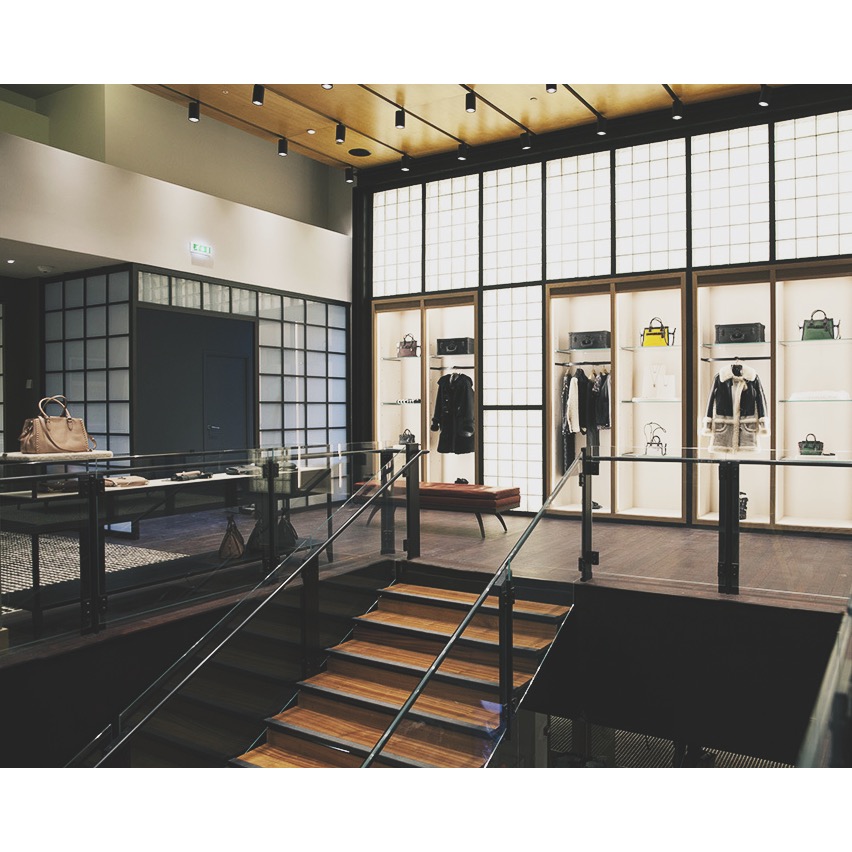