As in Mary J. Blige’s song goes, it was a family affair at the Sies Marjan’s Spring 2019 show. Model castings that consist of model veterans (Małgosia Bela, Sasha Pivovarova), runway regulars (Aymeline Valade, Kiki Willems and let’s add Kaia Gerber to that list too) and real-life people of different ages, sizes and skin colour are the best, as they present the clothes in the most universal way. 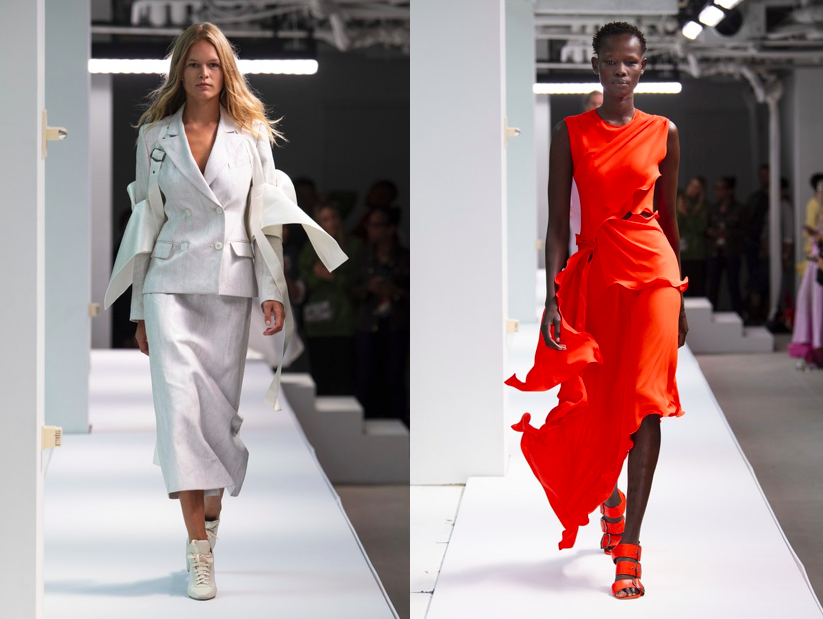 You can really observe how the designer envisions his fashion for women (and men, as in case of Sies Marjan), not just on a rack, but in the daily life. But to me, this wasn’t a typical Sies Marjan collection due to another reason. While the last seasons of this relatively young, New York-based label blasted with colour and surprised with the most unlikely pastel combinations, this line-up was calmer and more structured. White, khaki, ecru, navy, burgundy: the overall impression was more down-to-earth, grounded. 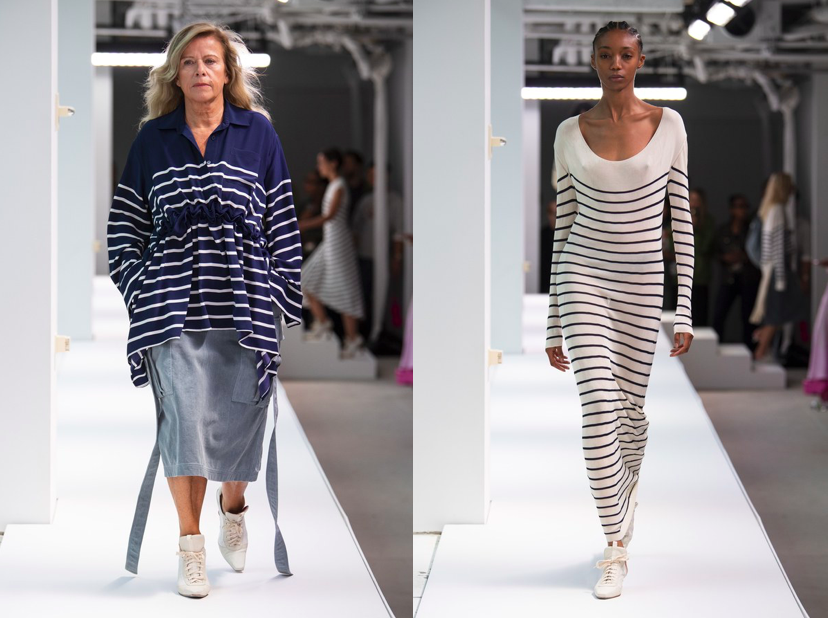 He was living in Saudi Arabia, and I would see him wear cargo shorts in this particular green and Ralph Lauren stripe-y polos.”), but as well many new silhouettes that seem to broaden the range of Lak’s ready-to-wear. Loose blazers, maxi-dresses, short-sleeved shirts and PVC coats are the new additions, which signal the designer’s gradual confidence in creating his own ‘wardrobe essentials’. But aren’t we having too many essentials coming from too many labels? In a way, I felt that the distinctive ‘codes’ of Sies Marjan kind of got lost in this season’s huge offering. 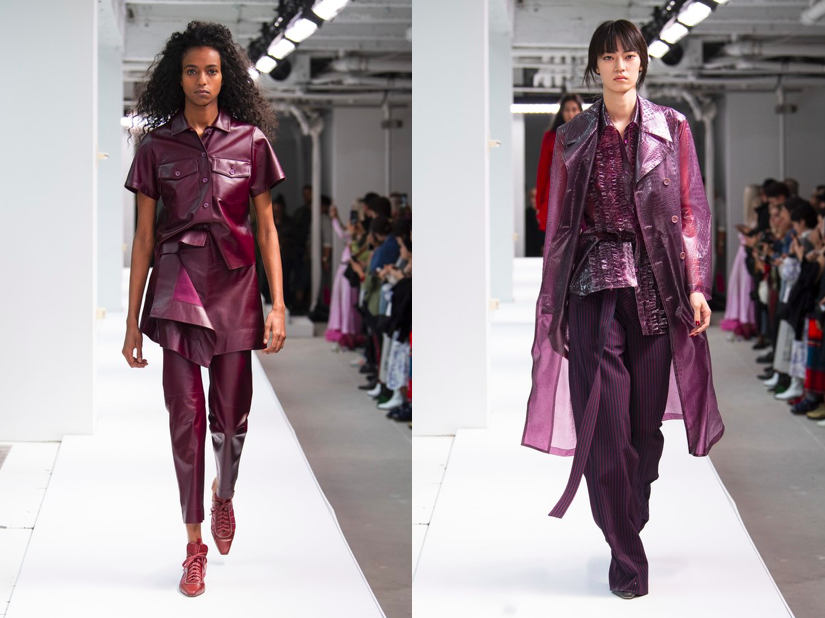 There were too many layers, making the collection’s core no longer clear. The skyscrapers illustration print popped out of nowhere on a dress; the last few looks in neon yellow and orange were unnecessary, as they disturbed the rest of the collection’s peaceful tone. The diverse casting is a right step, as it demonstrates how a range of people can easily resonate with the brand. But then, going the path of pleasing everybody isn’t a good idea for a brand like Sies Marjan.