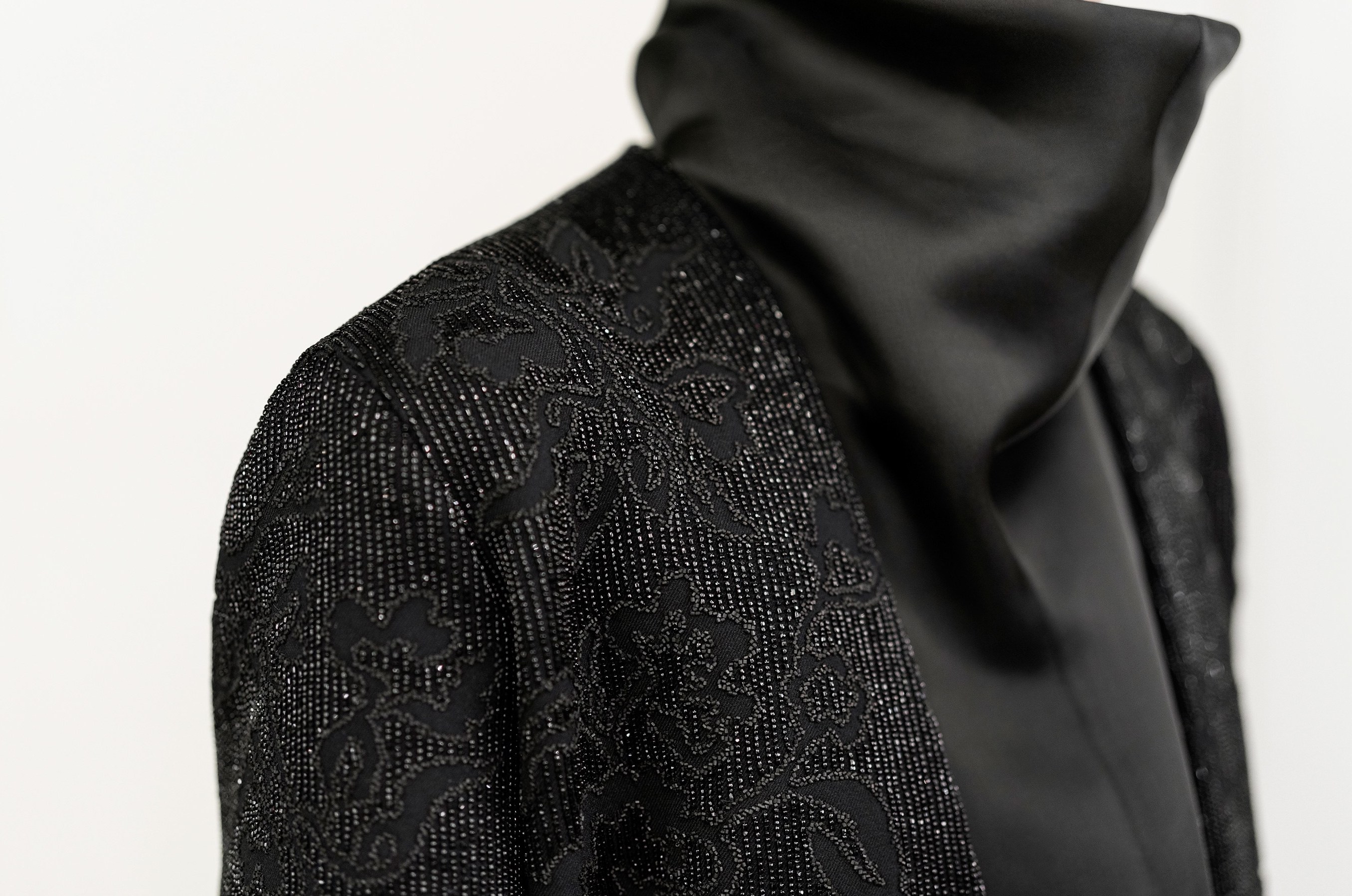 There’s no need in explaining why The Row is one of New York’s most luxurious brands – existing and thriving. And also, once seeing a The Row shirt in real life, you immediately understand its cosmic price. It’s crisp, but not stiff, it’s over-sized, but not slouchy. Even its white colour isn’t just white. It’s the shade of white that will match everything. Knowing that, you can forgive Ashley and Mary Kate-Olsen‘s lack of Instagrammable entertainment during their spring-summer 2020 fashion show. A minimal space, and the clothes as the main heroes. The look featuring a lilac shirt and beige pants caused more discussions than the most intricately embroidered dress or the most controversial fashion statement from any other brand we’ve seen this season.

While some might say this collection felt distant and lacked spirit, I think its minimalism was finally soft – something I kind of missed from the Olsens in their last collections. This is the collection Carolyn Bessette Kennedy would wear forever. It’s a wardrobe of investment pieces – which, to a great extent is sustainable fashion without being mad about. Whether speaking of the ecru dress made out of cloudy, silk patches, or the ankle-length black coat that has the perfectly chic shoulders volume, The Row nails expensive simplicity like no other.