Before there was Gigi Hadid, Kendall Jenner, and Alexa Chung, there was Lauren Hutton. Born Mary Laurence Hutton in Charleston, South Carolina, the aspiring model moved to New York just after college, where she changed her name and quickly became the picture of American beauty, swiftly amassing a record 26 covers of Vogue magazine. But Hutton was not just a pretty face. The model effortlessly transitioned into the actress role, starring in iconic films such as 1980’s The Gambler. Nearly three decades later, Hutton shows no signs of slowing down. Here, a look back at some of Hutton’s most glamorous moments from the ’70s and ’80s, a testament to the fact that true It-dom never fades. 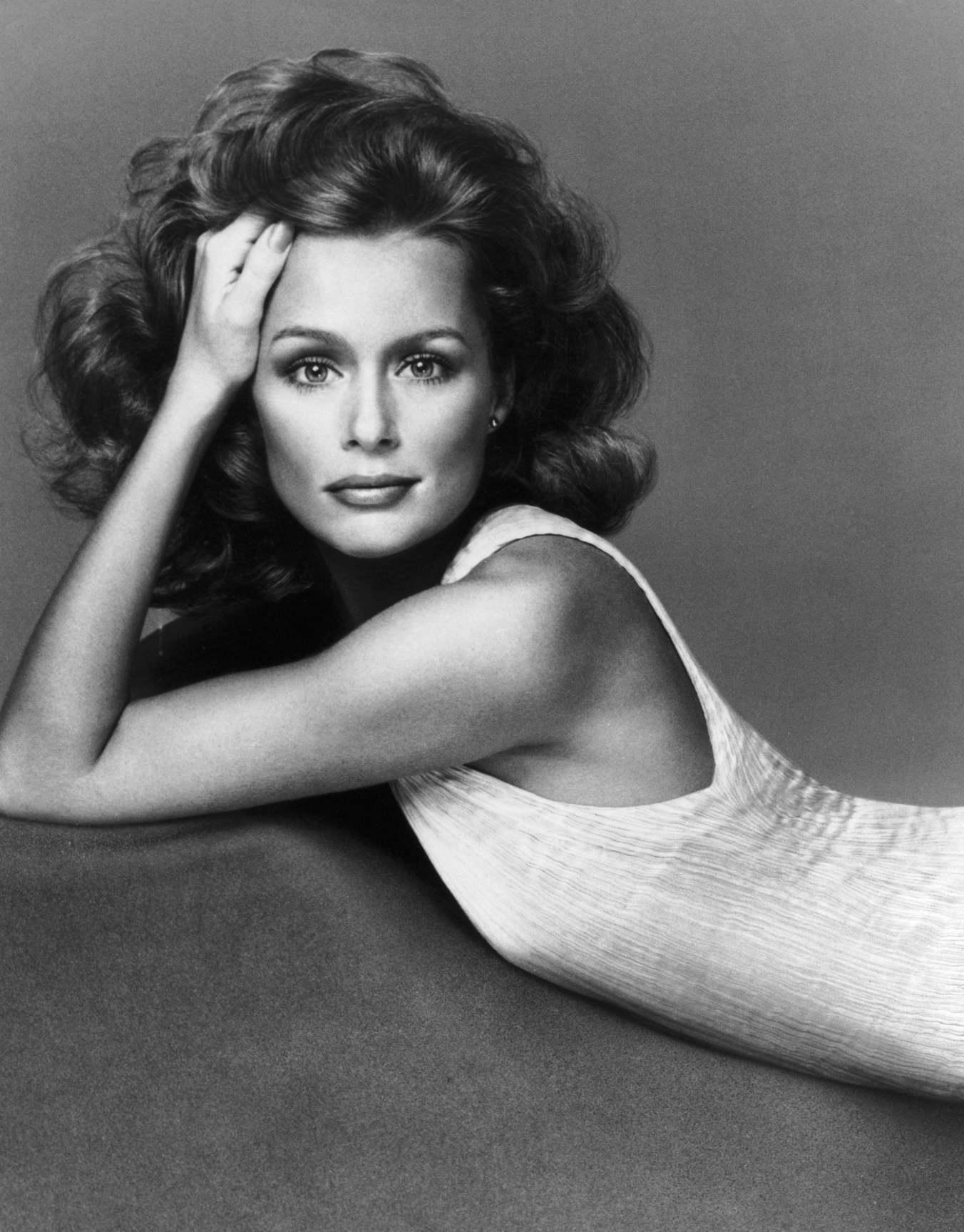 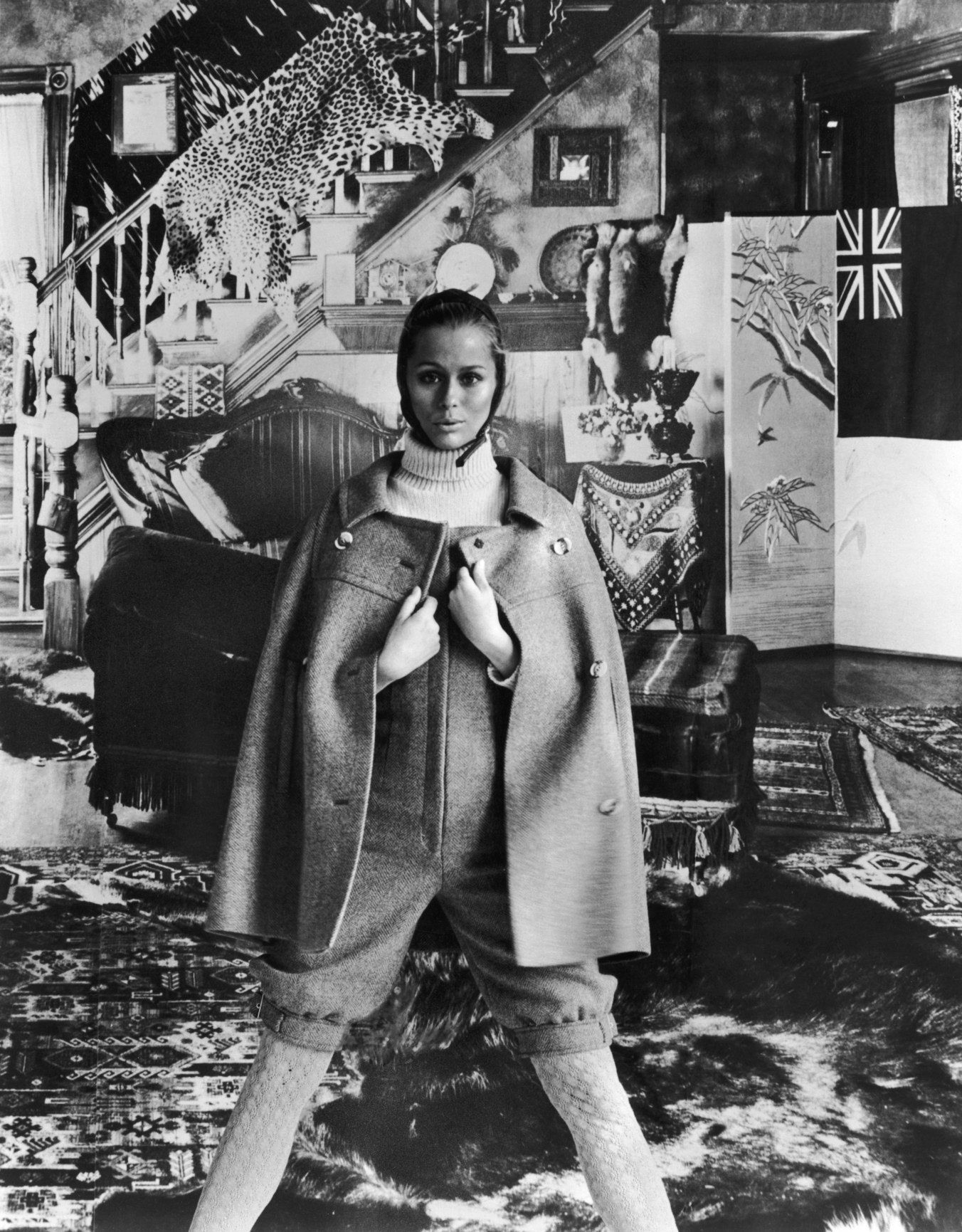 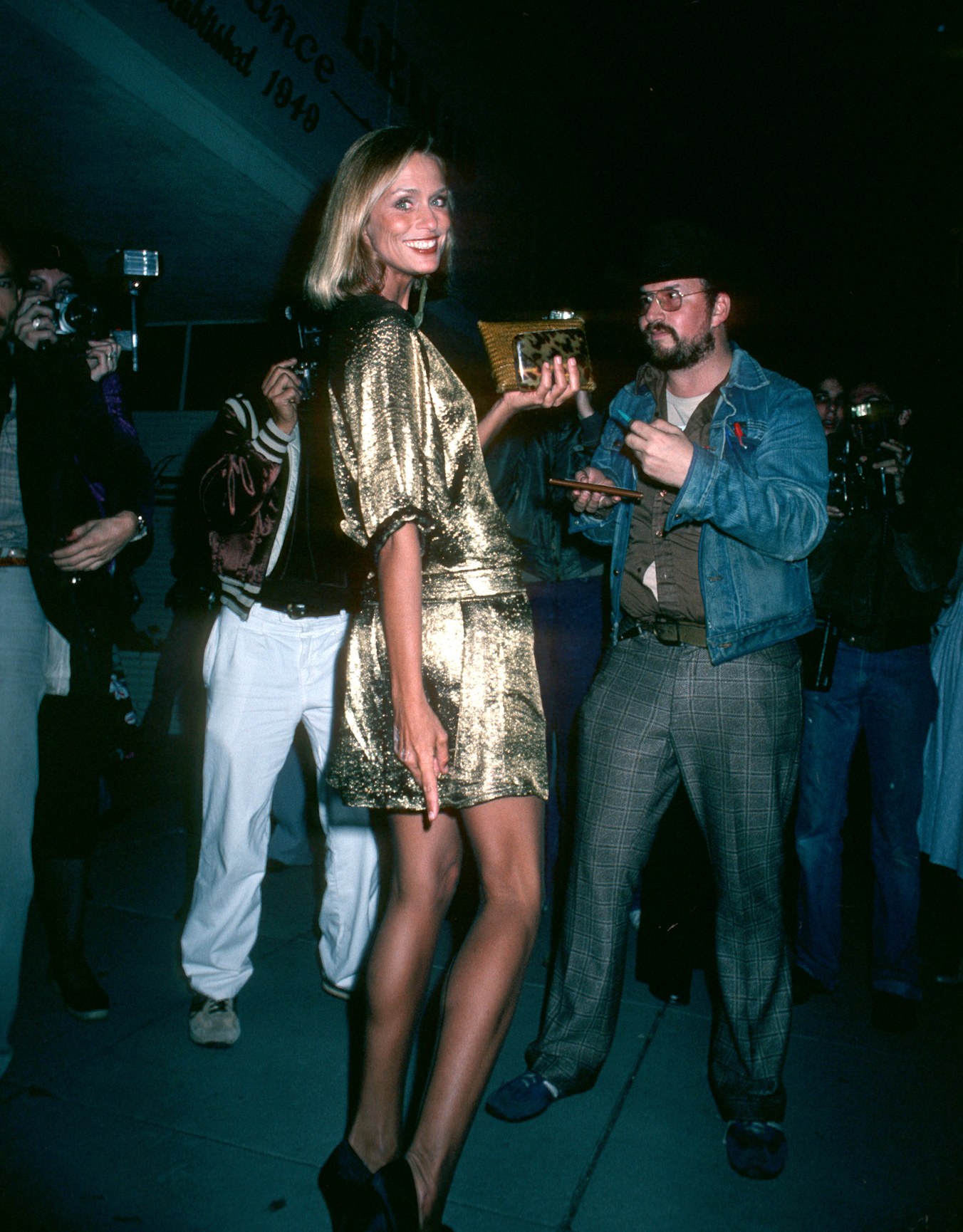 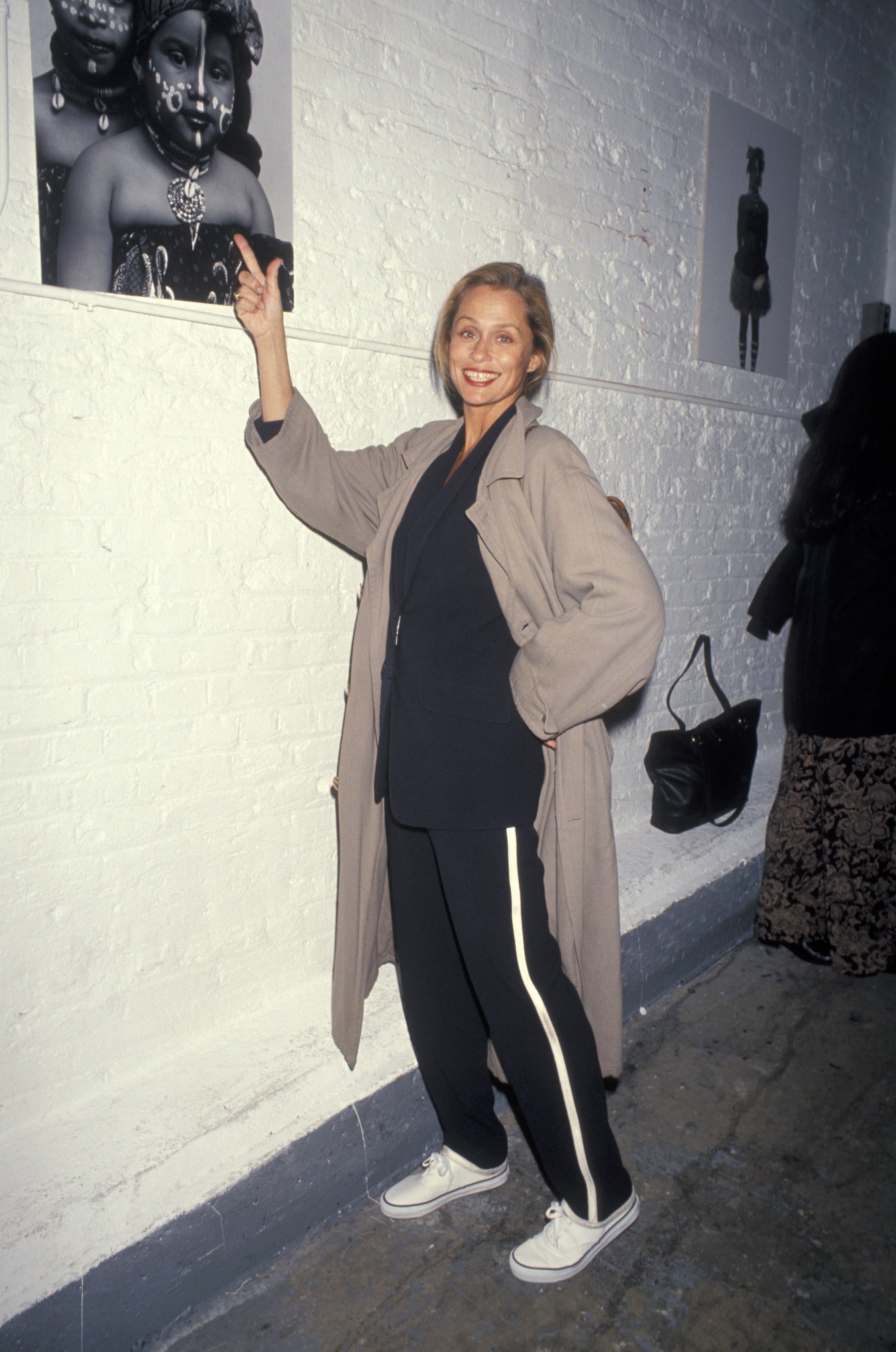 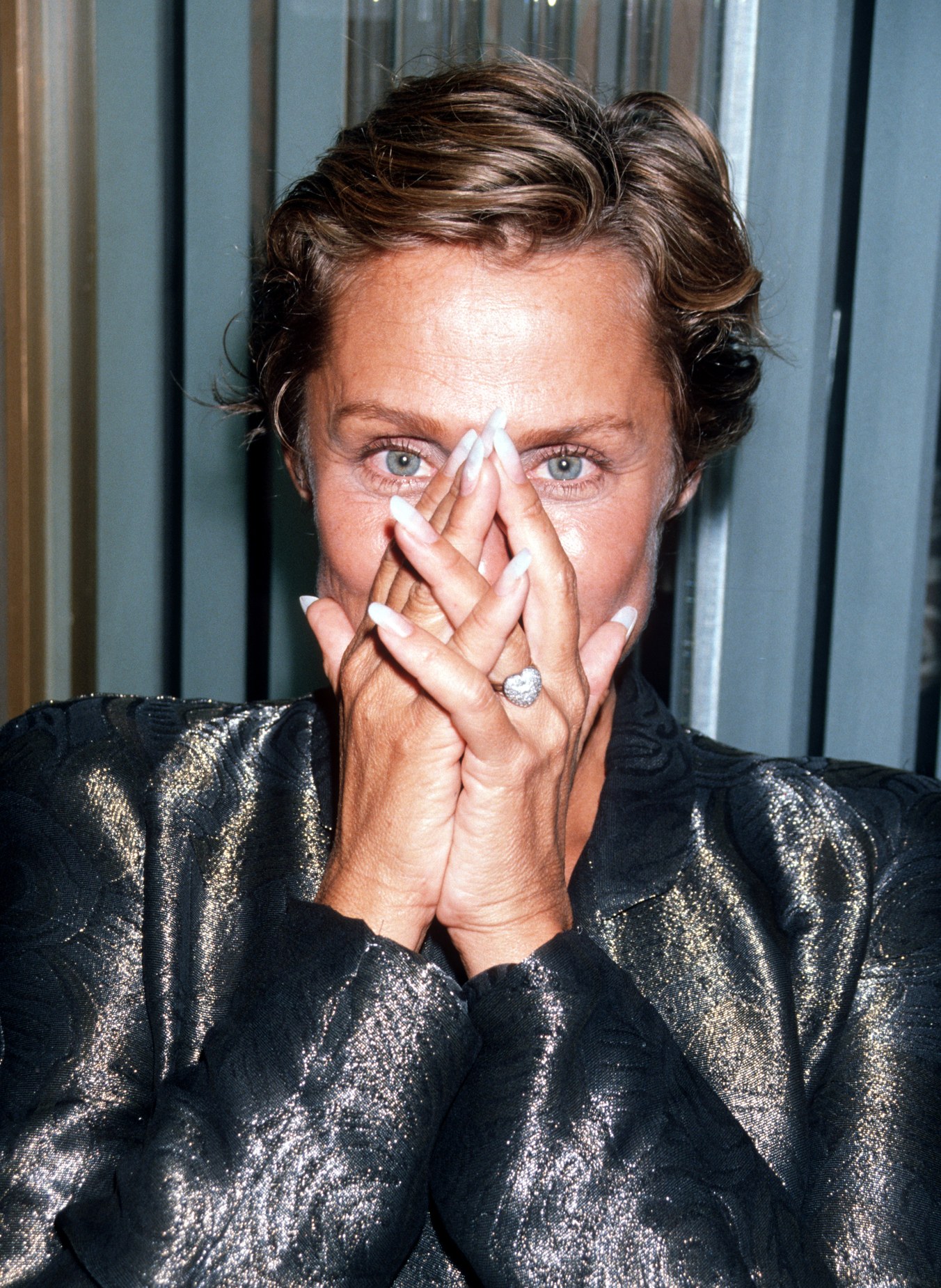