Having been first introduced by Anna, the seventh Duchess of Bedford after she noticed she always felt a little peckish each day at the same time way back in 1840, afternoon tea has since become a rather quintessential British staple, and unsurprisingly, it’s a true delight! This Spring, enjoy a brew of the good stuff and munch your way through these exceptional afternoon tea offerings adorning London. 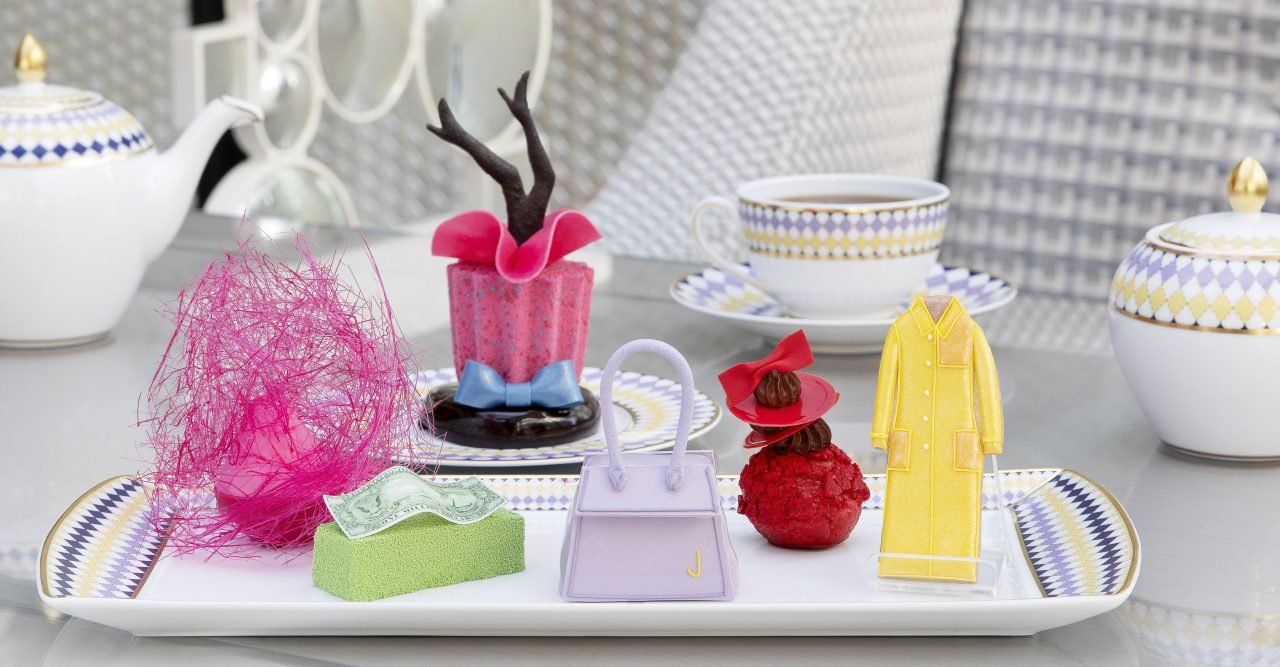 Strike a pose as you dive into London’s most fashionable afternoon tea experience. Prêt-À-Portea at The Berkeley has become iconic in its own right among the fashion set and, quite frankly, we’re equally obsessed! Each month there’s a new outstanding finale designed by a fashion world tastemaker. This month sees Laura Jackson, English TV presenter and columnist, take to the stage with her spectacular biscuit, on gianduja-glazed caramel mousse and embellished with sugar pearls, in honour of the Simone Rocha hair slides. Catch the tea for the ‘gram and your tastebuds. 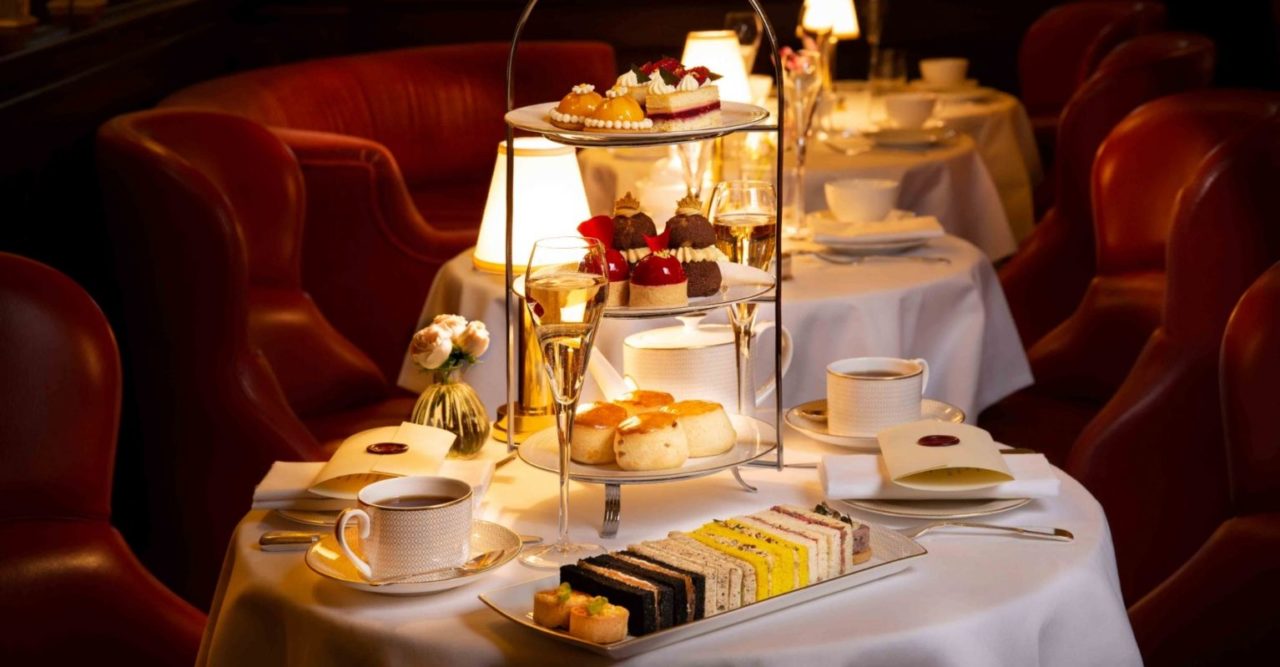 If you’re after the Queen of Afternoon Teas, look no further than Hotel Café Royal. Inspired by the treats Queen Victoria delighted in over 200 years ago, expect to be delighting in smoked salmon and dill with fennel crème fraîche sandwiches, rich raspberry Victoria sponge and traditional raisin scones. 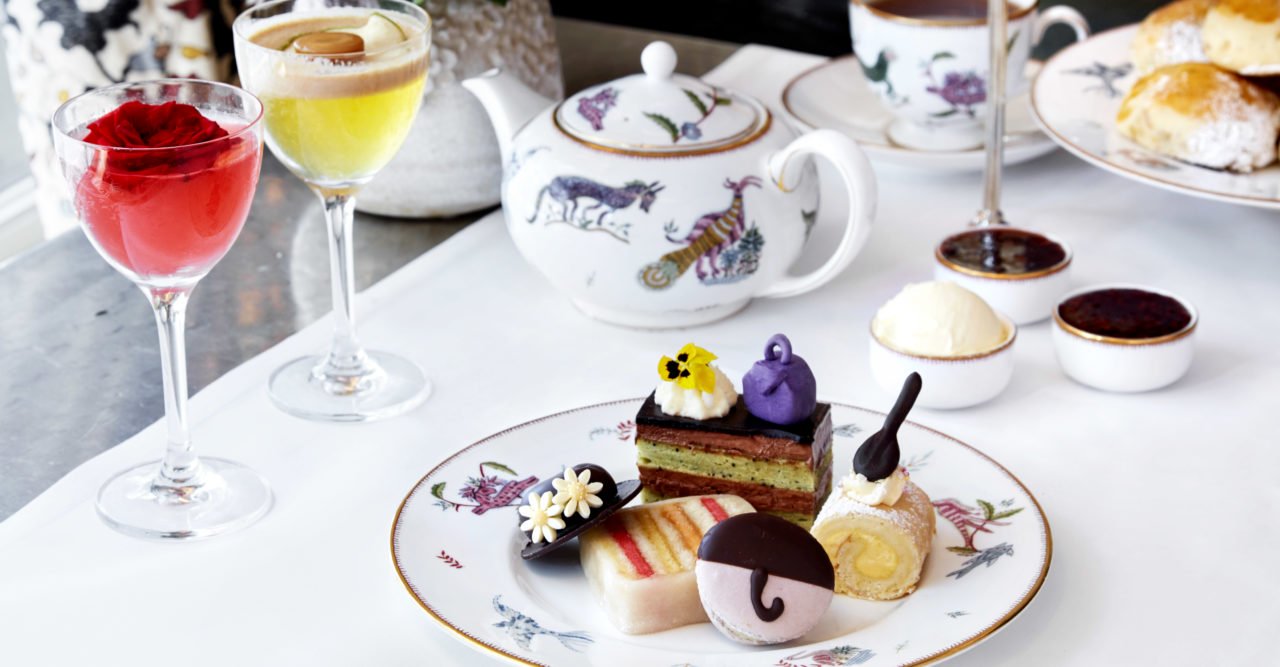 Chimney sweeps at the ready! We’re dolling up in our finest Mary Poppins inspired attire and headed down to Brasserie Max at Covent Garden Hotel to celebrate the arrival of their new exclusively themed afternoon tea. Expect to be feasting on Nanny inspired creations such as ‘a spoonful of sugar’ lemon drizzle roulade, a ‘jolly holiday’ violet and white chocolate macaron and ‘the perfect nanny’ caramel, dark chocolate and hazelnut cheesecake. It’s all in honour of Disney and Cameron Macintosh’s musical, Mary Poppins playing at the Prince Edward Theatre. 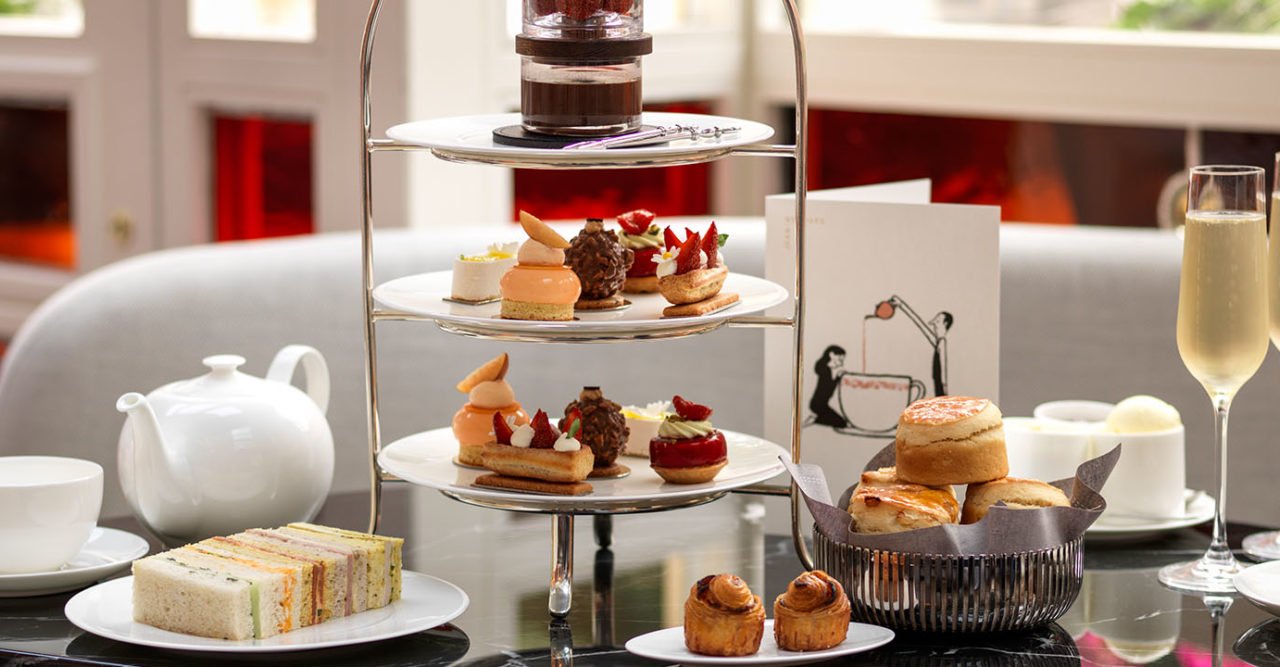 Enjoy a slice of tradition when you tuck into The Connaught’s afternoon tea offerings. At Jeans-Georges at The Connaught, begin your adventure with a selection of exotic teas – or, a glass of champagne, if you want to add some sparkle to the afternoon – before delighting in finger sandwiches which combine both British and South East-Asian flavour combinations. The roast ham and sweet potato with cranberry chutney in beetroot bread is just exquisite. 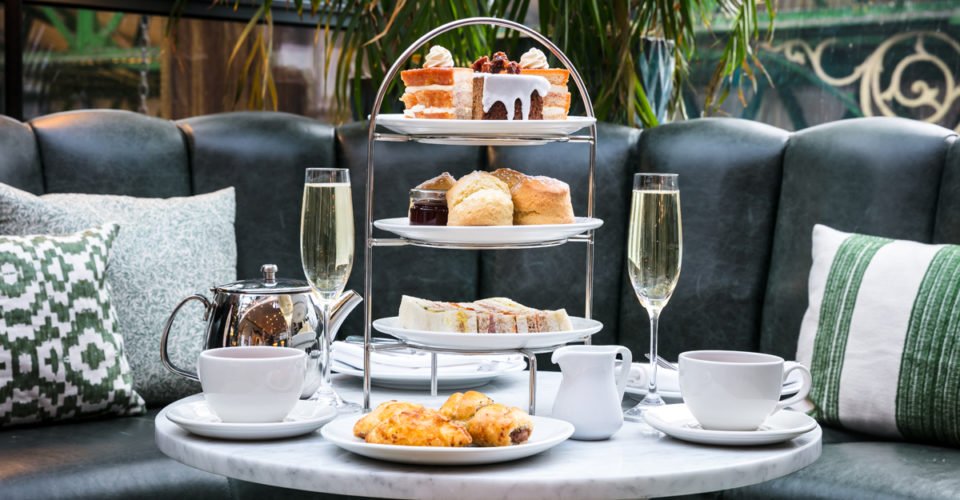 Have yourself a very Quintessentially British afternoon tea experience courtesy of Roast this Spring. Nuzzled in the beating heart of Borough Market, spend your afternoon delighting in four exceptional courses of traditional sandwiches, plentiful scones and gallons of tea. You seriously don’t want to miss out on their blood orange drizzle cake with lemon cream either – it’s divine.