Spring is just around the corner, and the West End is officially in bloom. March sees some film favourites make their way to the stage, some new and intriguing plays across the capital, and some nostalgic revivals of old favourites. 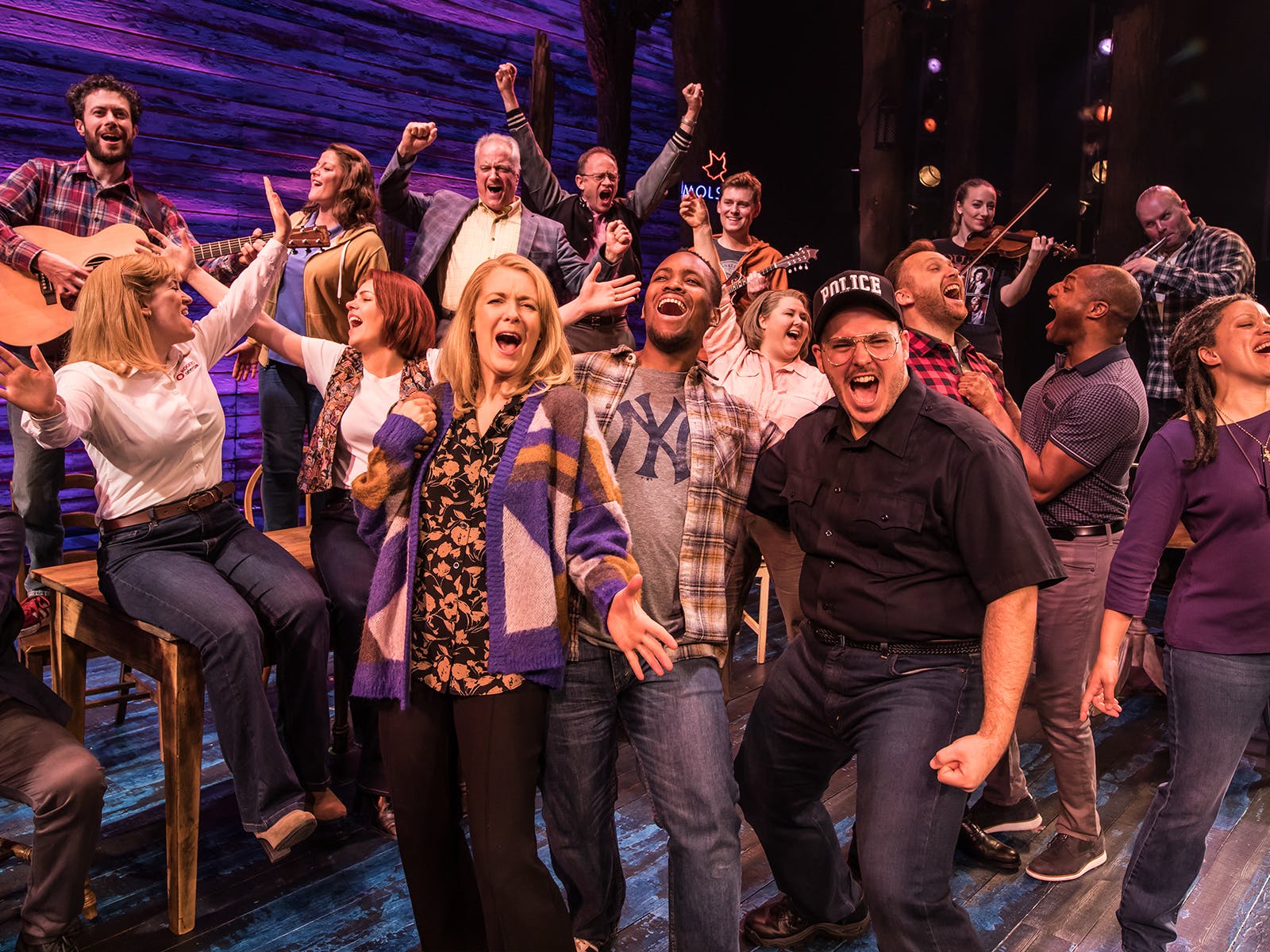 Following record-breaking engagements on Broadway, across the USA and in Canada, Come From Away is now at London’s Phoenix Theatre.

This joyous new musical shares the incredible real-life story of the 7,000 air passengers from all over the world who were grounded in Canada during the wake of 9/11, and the small Newfoundland community that invited these ‘come from aways’ into their lives.

As uneasiness turned into trust and music soared into the night, gratitude grew into friendships and their stories became a celebration of hope, humanity and unity.

The winner of four 2019 Olivier Awards including Best Musical and the Tony® Award for Best Direction of a Musical, Christopher Ashley’s production guides audiences through a colourful and spirited cast of characters, brought to life by Tony® and Grammy® nominated writing team Irene Sankoff and David Hein. 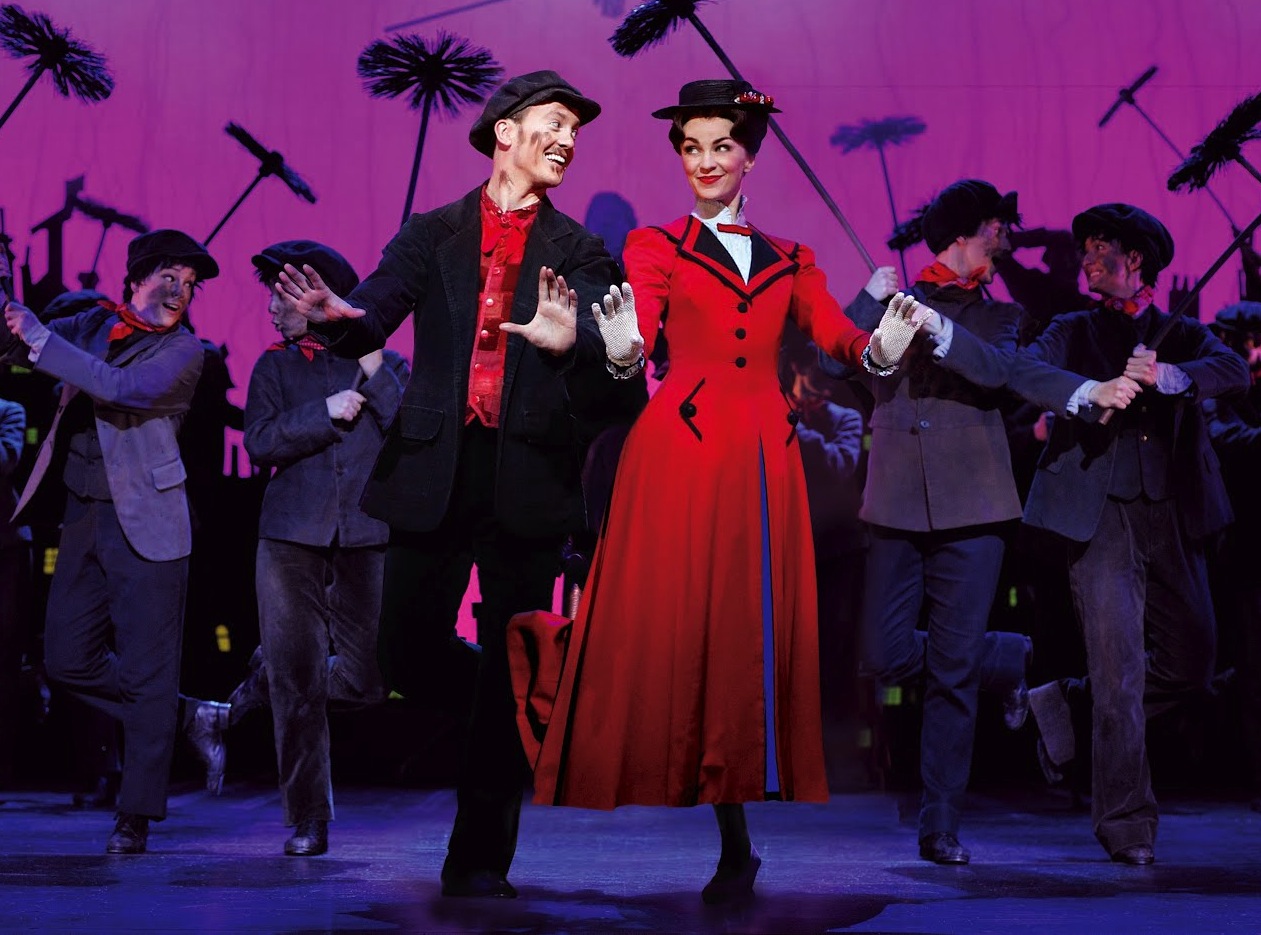 Disney and Cameron Mackintosh’s multi award-winning musical MARY POPPINS is flying high at the Prince Edward Theatre. Starring Zizi Strallen in the title role, Charlie Stemp as Bert, Joseph Millson as Mr Banks, Amy Griffiths as Mrs Banks and the legendary Petula Clark as The Bird Woman, the magical story of the world’s favourite nanny is triumphantly and spectacularly brought to the stage with dazzling choreography, incredible effects and unforgettable songs.

The stage production of MARY POPPINS is brilliantly adapted from the wonderful stories by PL Travers and the original film. It is co-created by Cameron Mackintosh and has a book by Oscar-winning screenwriter and Downton Abbey creator, Julian Fellowes. With a timeless score by Richard M Sherman and Robert B Sherman including the classic songs; Jolly Holiday, Step in Time, Supercalifragilisticexpialidocious and Feed the Birds with new songs and additional music and lyrics, including Practically Perfect, by the Olivier award-winning British team of George Stiles and Anthony Drewe. 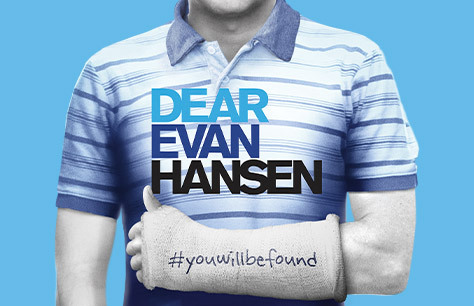 Evan is struggling to fit in in high school, and while his single mother Heidi supports him in every way she can, she’s just trying to do everything to support her family. As a recommendation from his therapist to cope with his anxiety, Evan writes letters to himself about how well each day is going to go. However, when one of those letters is discovered by a troubled student at school, Evan finds himself in a situation he can’t escape and a position he’s not sure he wants to.

With a score by the Oscar-winning composing duo Benj Pasek and Justin Paul, book by Steven Levenson, and direction by Michael Grief (“Rent” and “Next to Normal”), “Dear Evan Hansen” makes its anticipated London debut in November 2019 following its highly successful run on Broadway, where it continues to break box office records. The Washington Post called the musical “one of the most remarkable shows in musical theater history.” 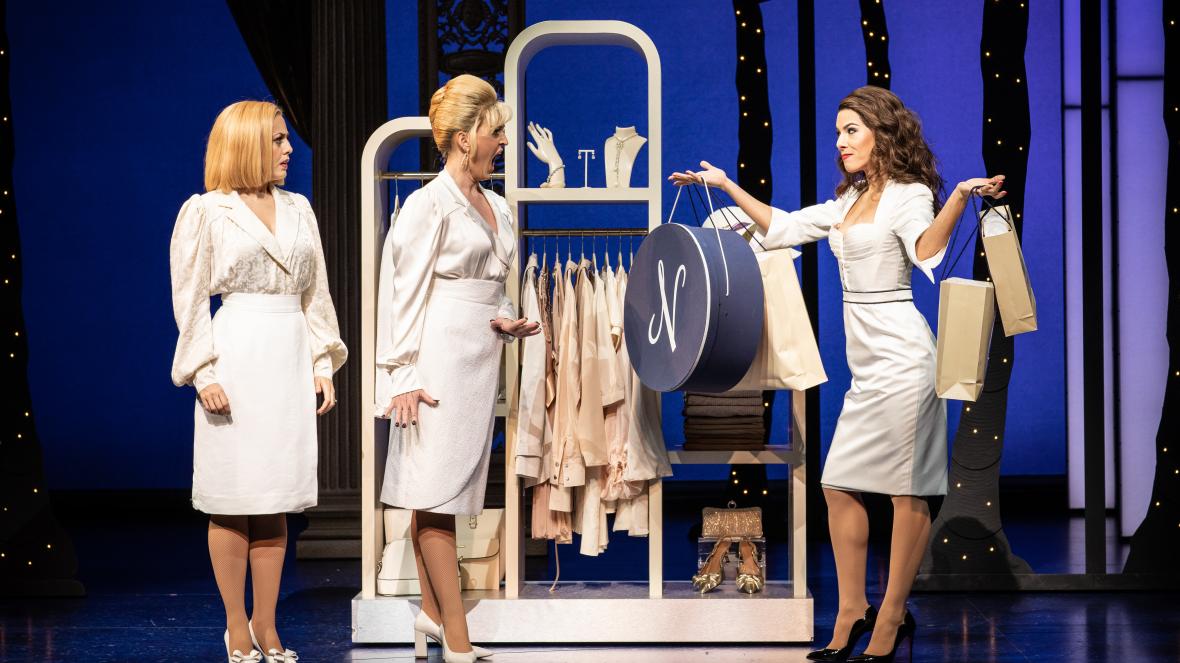 One of Hollywood’s most beloved romantic stories of all time is now playing in the West End for a strictly limited engagement! Pretty Woman: The Musical features direction and choreography by two-time Tony Award® winner Jerry Mitchell (Kinky Boots, Legally Blonde, Hairspray), an original score by Grammy® winner Bryan Adams and Jim Vallance (‘Summer of ’69’, ‘Heaven’) and a book by the movie’s legendary director Garry Marshall and screenwriter J.F. Lawton. 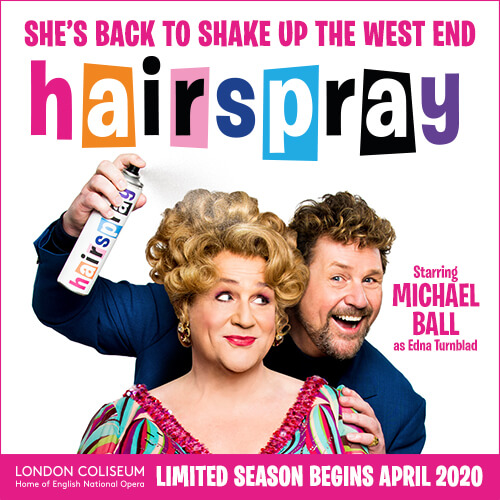 Hairspray the Musical is back and starring the West End’s hottest couple! Don’t miss Michael Ball reprising his Olivier Award-winning role as Edna Turnblad alongside star of Have I Got News For You, Paul Merton, as husband Wilbur. The huge-hearted, smash-hit musical arrives at the magnificent London Coliseum from 23 April for a strictly limited 18-week season.

Baltimore, 1962. Tracy Turnblad is a big girl with big hair and big dreams. Can she make it on the local TV dance show, win the heart of teen heartthrob Link Larkin and bring everyone together – whatever their colour, size or hairdo? Well if you want a change, you’ve really got to shake things up!

From the original award-winning creative team of director Jack O’Brien and choreographer Jerry Mitchell, and featuring the infectiously feel-good songs Good Morning Baltimore, You Can’t Stop the Beat and Big, Blonde and Beautiful this inspirational, fun-loving and fabulously uplifting musical sensation is back and bigger than ever.