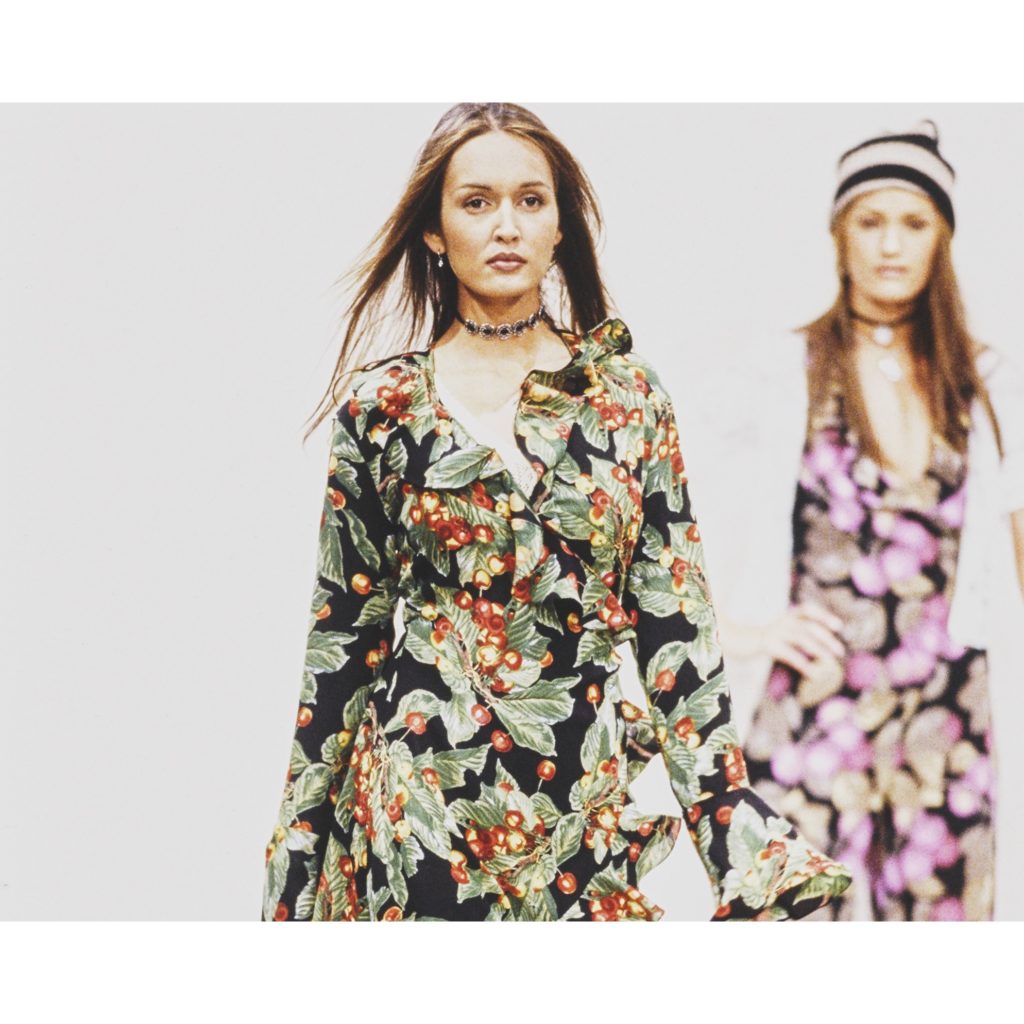 Dotting through the last 20 years in Fashion and I stumbled upon this beauty. It was the collection that got Marc Jacobs fired from Perry Ellis but did you know, it was also the show that made his career? The 71 looks from Perry Ellis’s Spring 1993 offering became a honorary badge of cool and a strong representative of the culturally savvy collections that Jacobs would later create at both his eponymous label and of course at Louis Vuitton, where he landed in 1997 with business partner, Robert Duffy.