Home » Latest News » GUCCI: NO LONGER / NOT YET

Take a look below at some exclusives from the Gucci’s “No Longer / Not Yet” exhibition that is on view at the Shanghai MinShenng Art Museum from October 17th until December 16th 2015 and features installations, paintings, and photographic works, on display in seven rooms, presenting the new contemporary vision of the Italian brand. Curated by the Gucci’s creative director, Alessandro Michele and stylist and Editor of LOVE Magazine, Katie Grand.

We all think of Gucci and think of its iconic prints. Its recent Spring Summer 2015 showcase had a healthy smattering of prints involving snakes, parrots and bees. The latter features in a wallpaper at the entrance, which is framed by a pink the Twiggy from the ’60s would be proud to wear. The quote by Agamben illuminates, reminding guests of the theme that runs through. 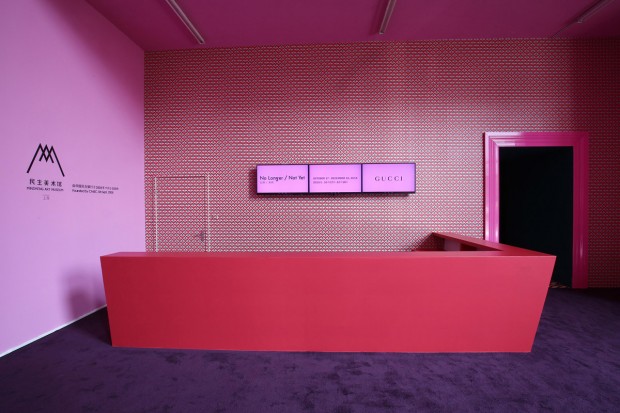 Mirrored floors put child’s play into perspective, reflecting the intricate Gucci Tian wallpaper, which featured in Gucci’s window installation in Colette Paris. This 18th-century aesthetic leads you further into the 17th century with ‘The Boy in Red’, one of Michele’s favourite paintings. This Renaissance-era gender-bender is reproduced by an artist, while Michele adds neon tubes to playfully bring it forward to the present day. 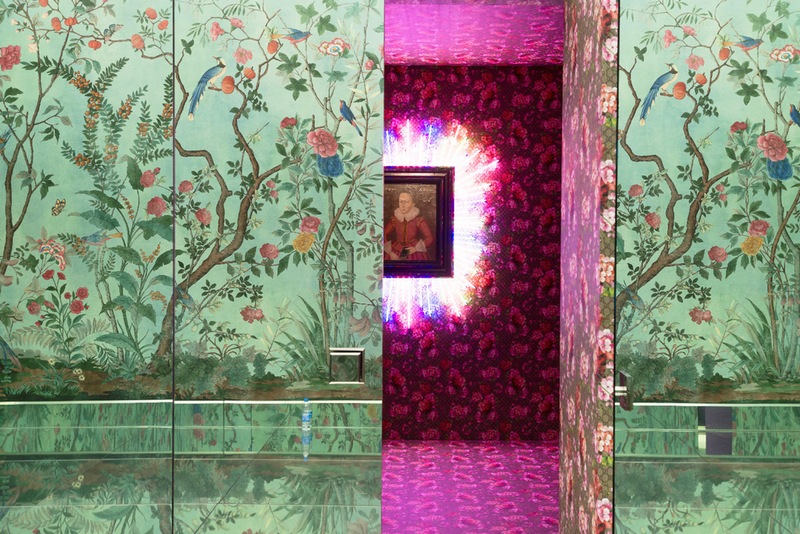 Sussex-born and New York-based photographer Glen Luchford is your go-to campaign guy. He’s captured the spirit of brands such as Levi’s, Calvin Klein, Chloe and Yves Saint Laurent, and was recently picked to shoot Gucci’s autumn/winter 2015 advertising campaign. You’ve already seen Luchford’s street style-like shots for Gucci, but this exhibit takes you further into his craft, with never-before-seen outtakes as well as his other works for Harper’s Bazaar, The Face and portraitures of Kevin Spacey, Kate Moss and Booby Gillespie

Helen Downie’s self-proclaimed, self-deprecating title of “Unskilled Worker” — a moniker referring to her lack of formal education in art. Even so, her eye and hand in illustration exists to amuse in the form of colourful, large-eyed portraits — evident in her recent work, inspired by Gucci’s autumn/winter 2015 men’s and women’s collections. The imperfections in her drawings are deliberate, included to add the vulnerability that’s been left out before. 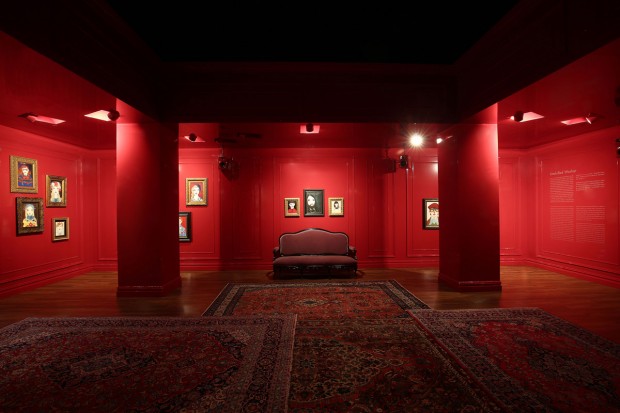 Created by New York-based artist Rachel Feinstein, this immovable gentleman stands to address themes surrounding debauchery and its seemingly negative effects over time. Feinstein’s ideas are as three-dimensional as her works themselves — while ‘Mr Time’ possesses a distinct whimsy about him, his underlying current questions mortality. 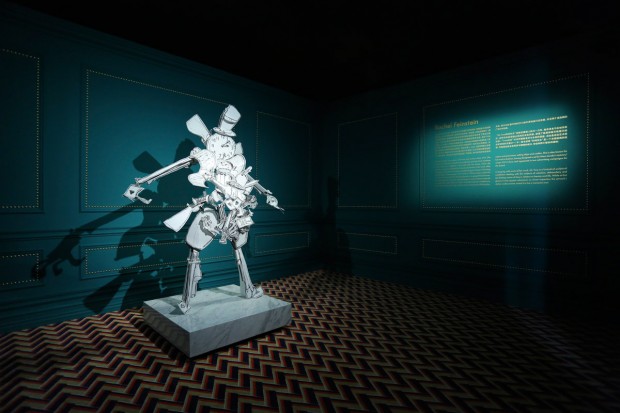 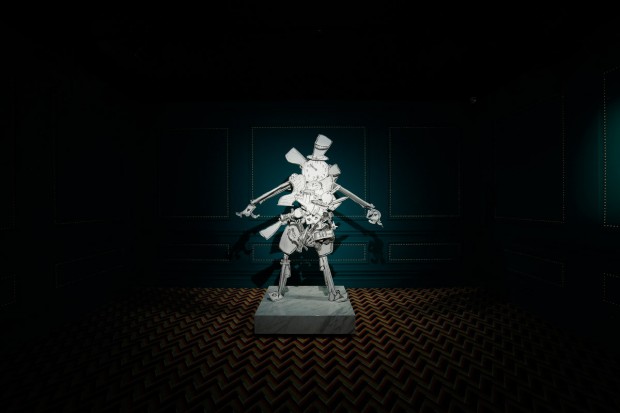 Photography by Alessandro Wang for LOVE.