LONDON – House of Holland: She’s tough, sexy, individual and just a good time girl. House of Holland designer, Henry Holland pulled inspiration from two of the greatest party decades of the 20th century – 1920s & 1970s. “They were two of the greatest party decades,” he said after the show. “And during our research, we saw that a lot of groupies in the Seventies were wearing vintage pieces from the Twenties, so it made sense.” He nodded to the flapper generation with drop-waist dresses, scalloped hemlines and beaded fringing on sequined dresses, while leopard shearling coats, jewel-toned lamé and a belted smoking jackets in gold foil paid homage to glam-rock divas. 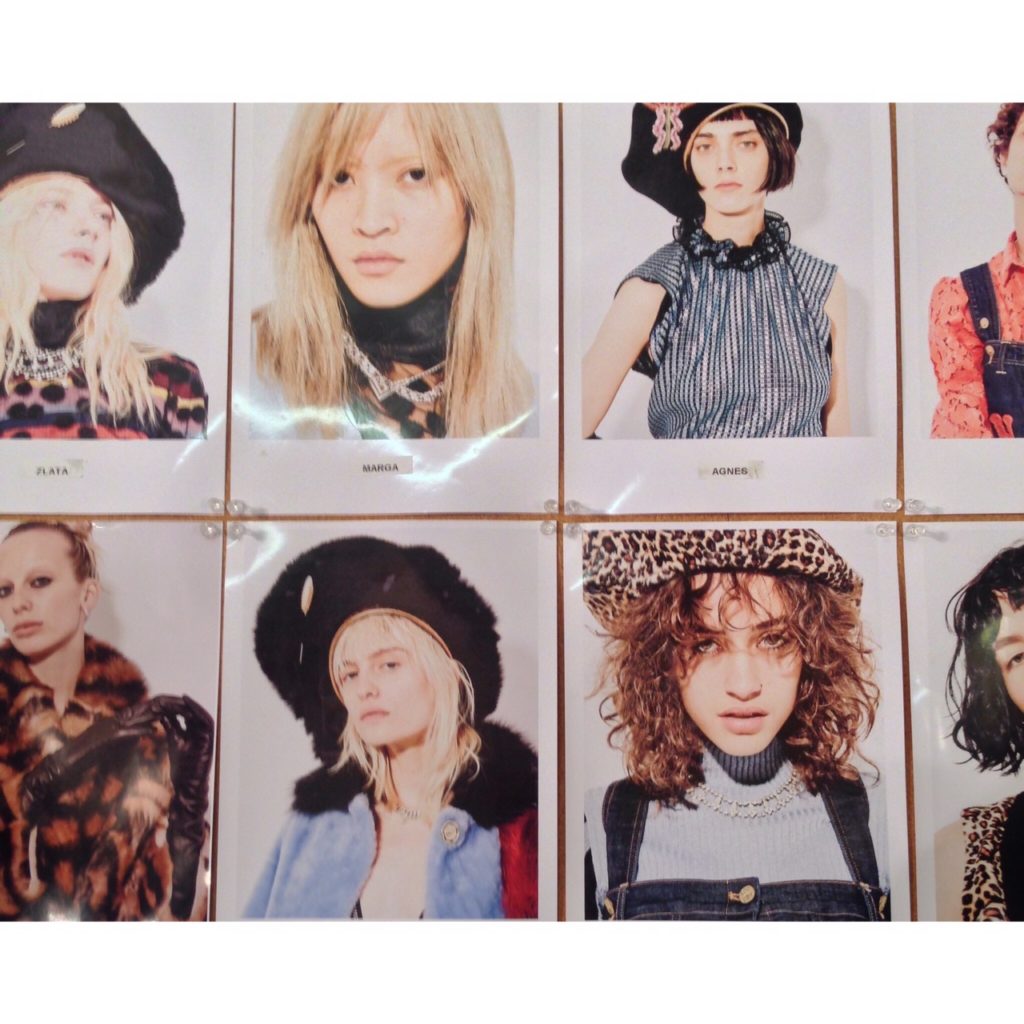