DKNY is relaunching its Intimates with a brand new campaign starring Emily  Ratajkowski, Tapped for the spring-summer 2017 advertisements, Emily poses in a New York City apartment for Sebastian Faena. Styled by Clare Richardson, the brunette strips down in her underwear with form-fitting bodysuits and lace bralettes 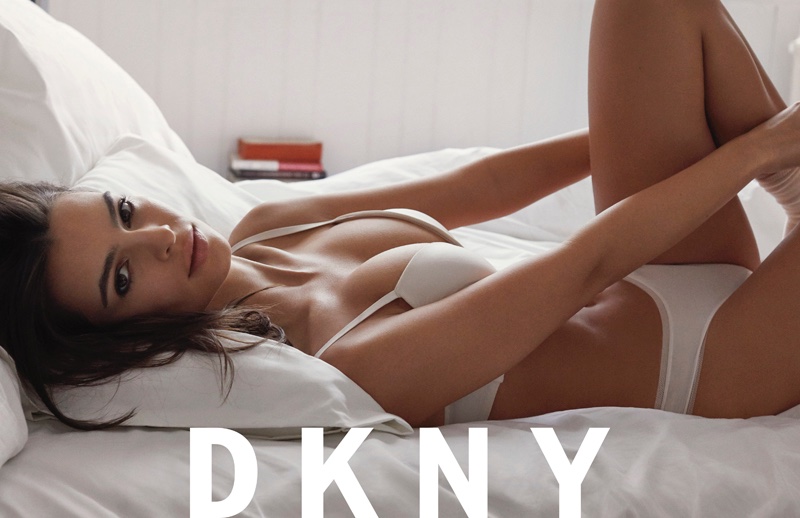 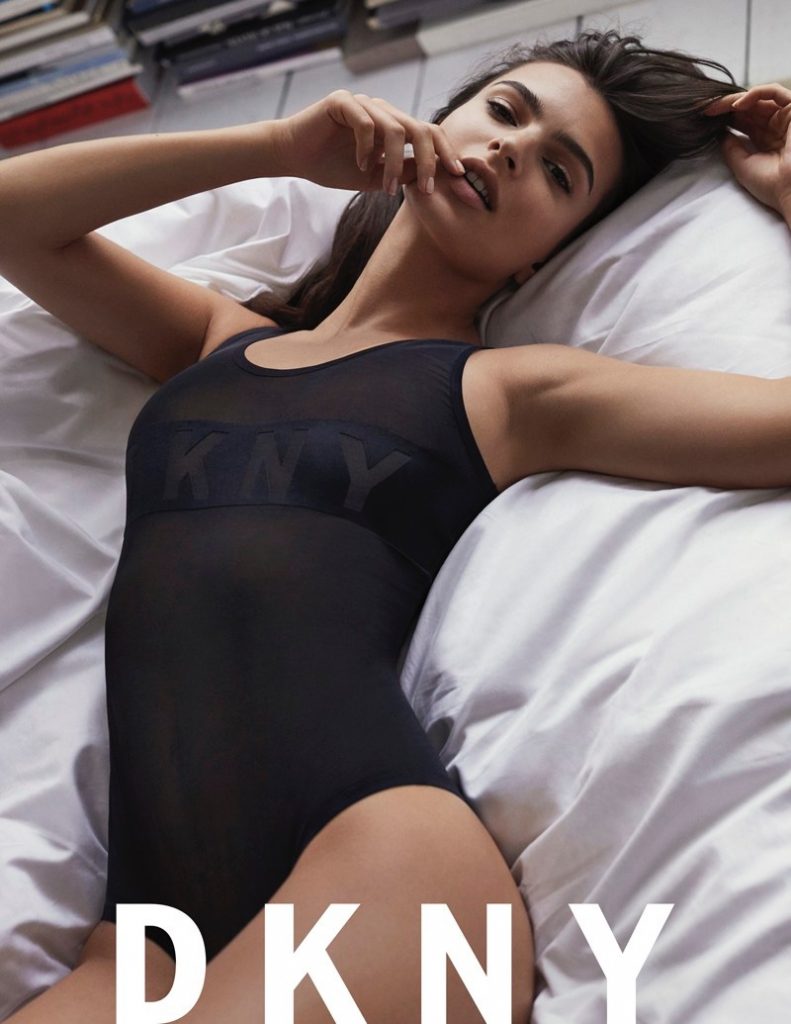 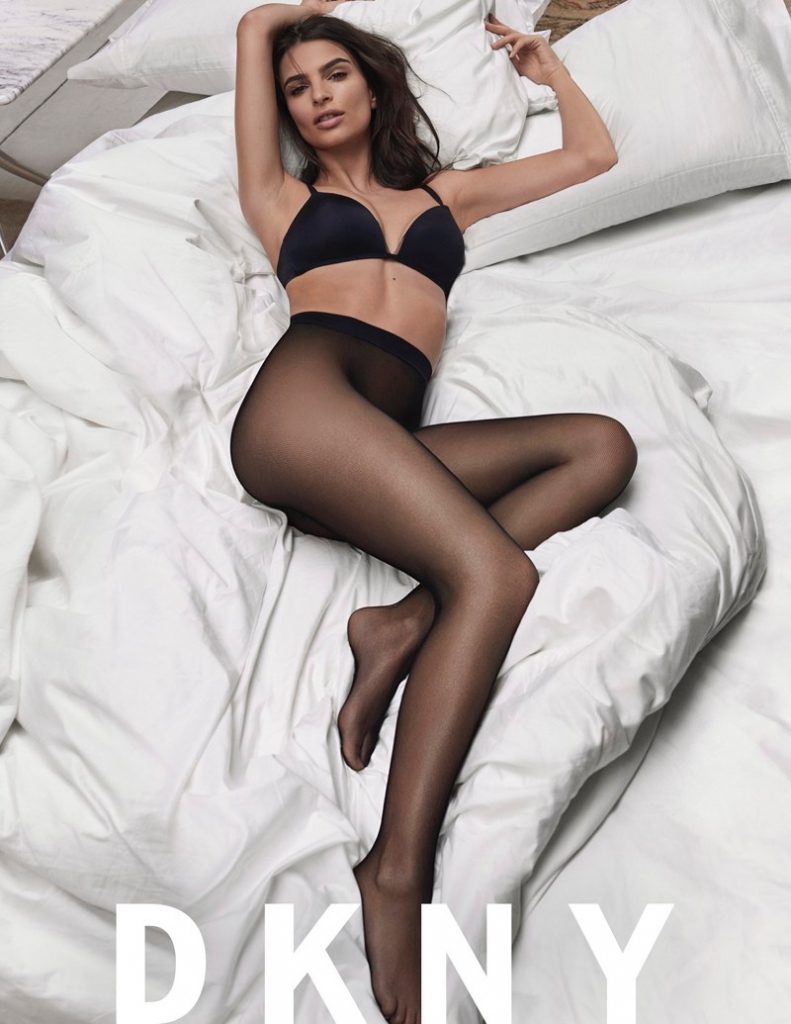 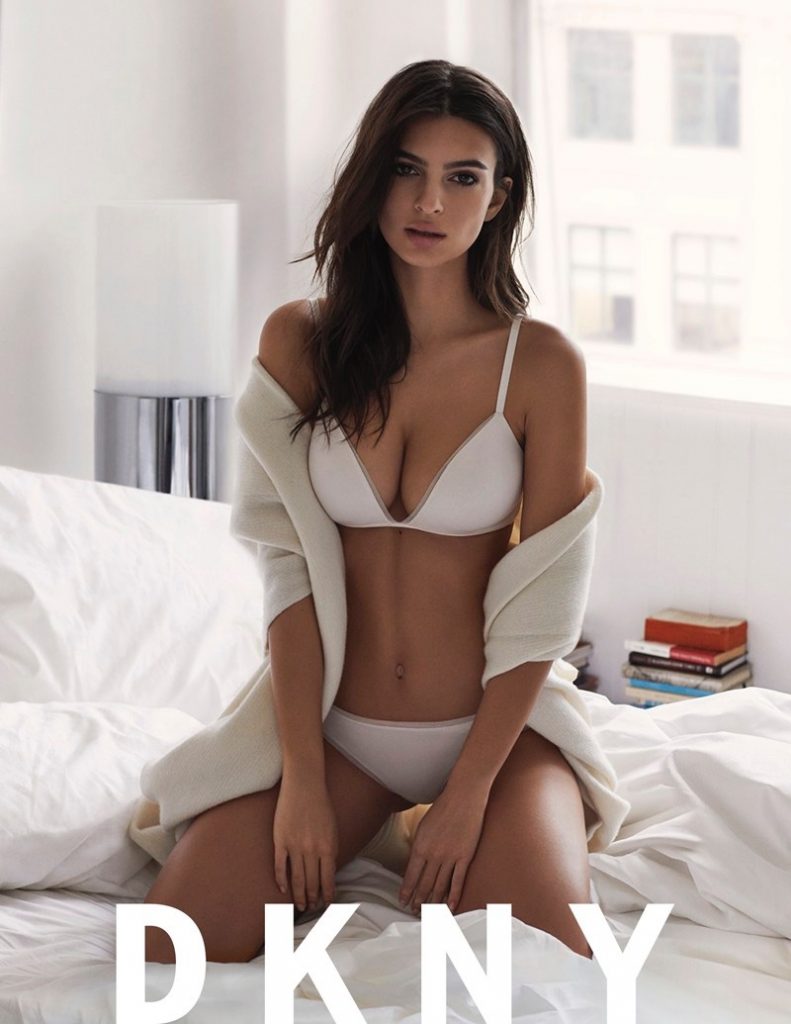 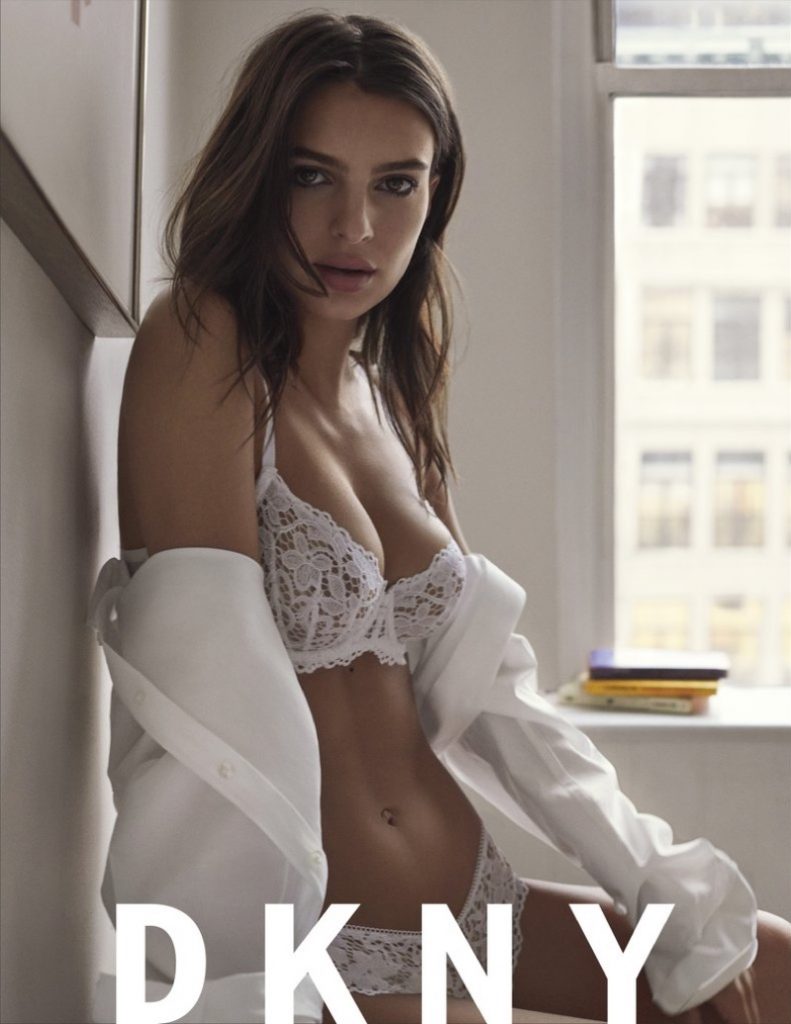 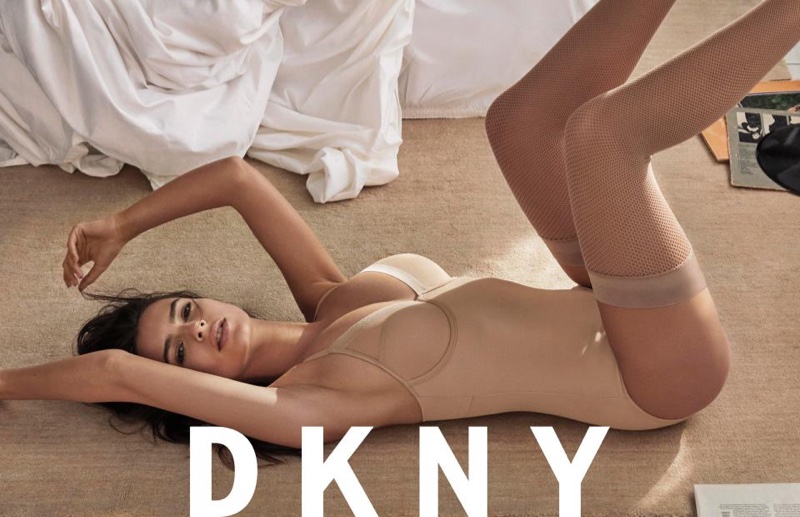