Jonathan Anderson‘s  collections at his namesake label are all about random ideas matched together in the most unpredictable ways – once it’s a medieval dress in tie-dye, then an over-sized crotchet knit. This season the experimental spark has gone, which makes J.W. Anderson so peculiarly elusive. Maybe that was the aim? Even though some of the skirts had ostrich feather inserts, while the jackets were over-small, Anderson’s autumn-winter 2017 wasn’t that impressive as usual. From this show, my advice is, sack the design team, don’t show your face at the end of the show and skip a season I say. 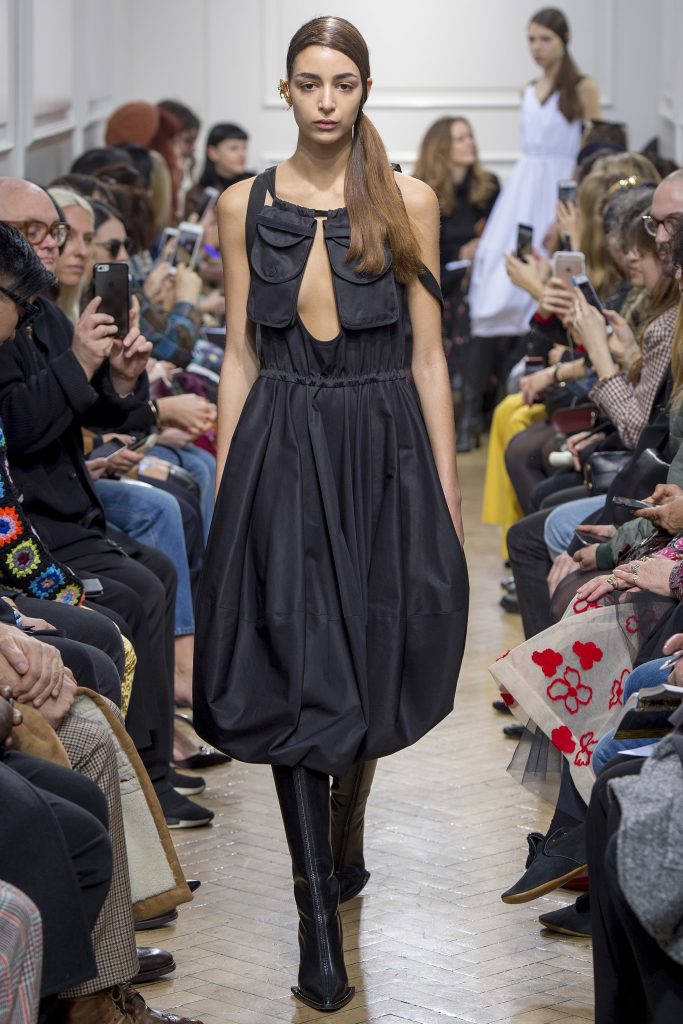 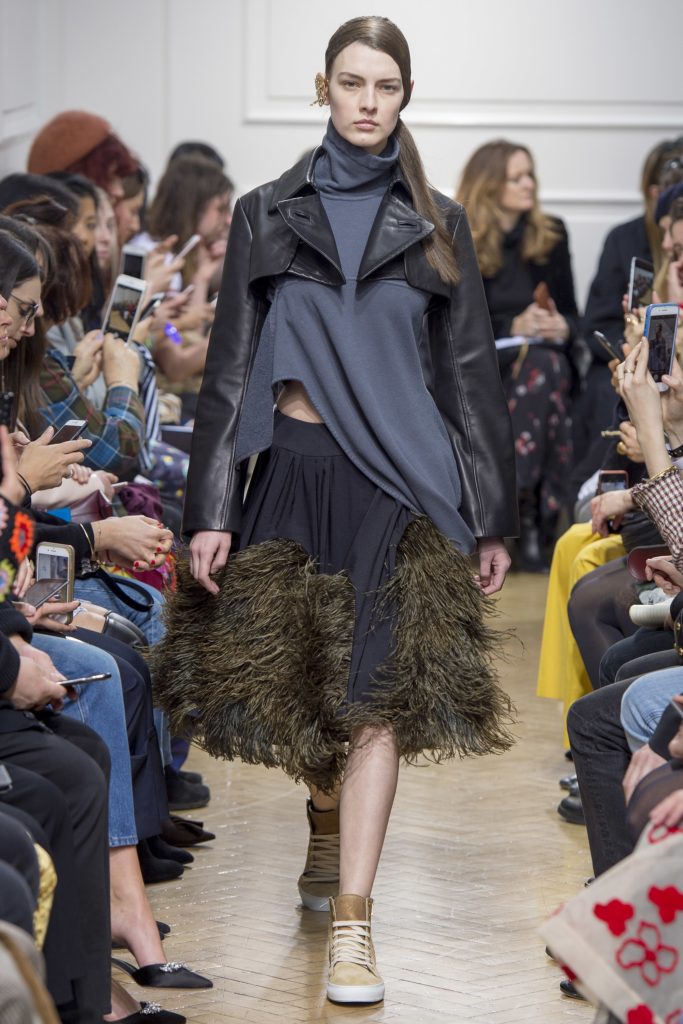 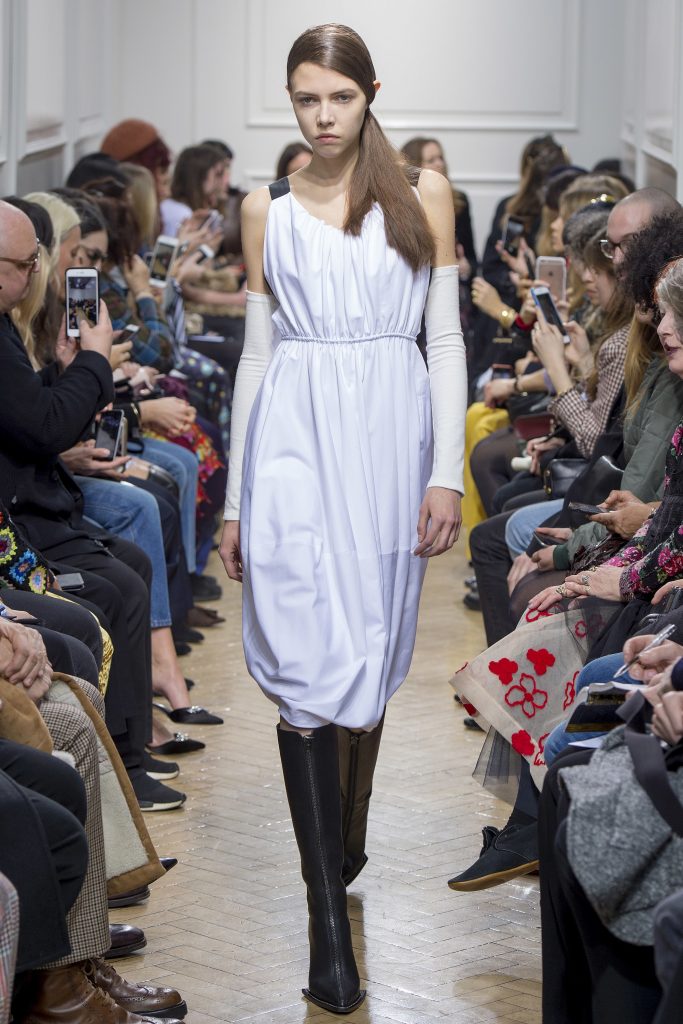 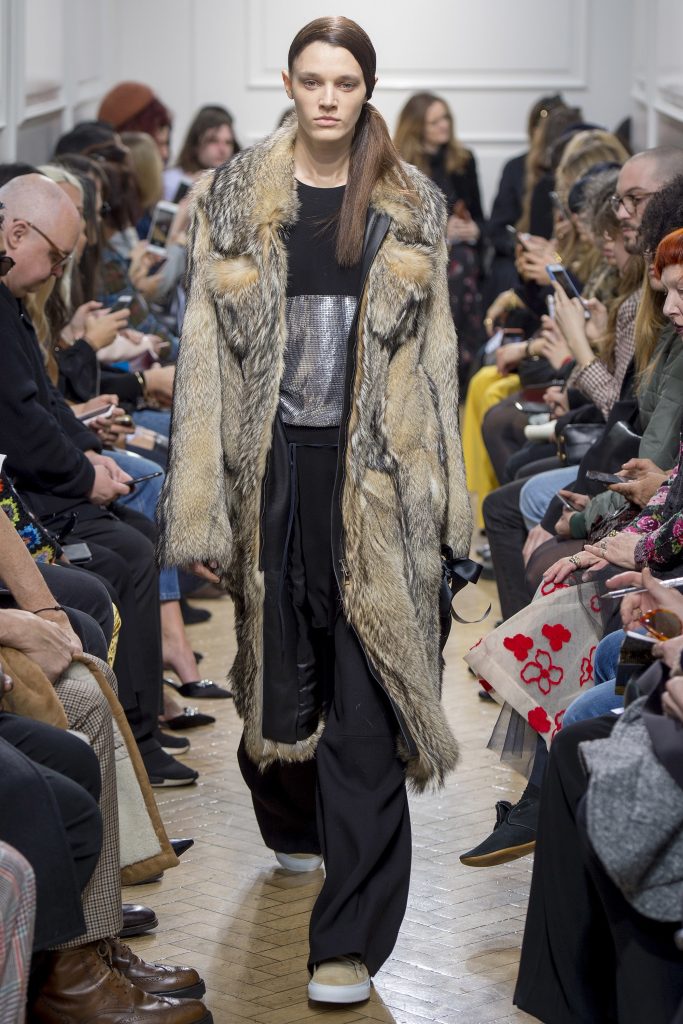 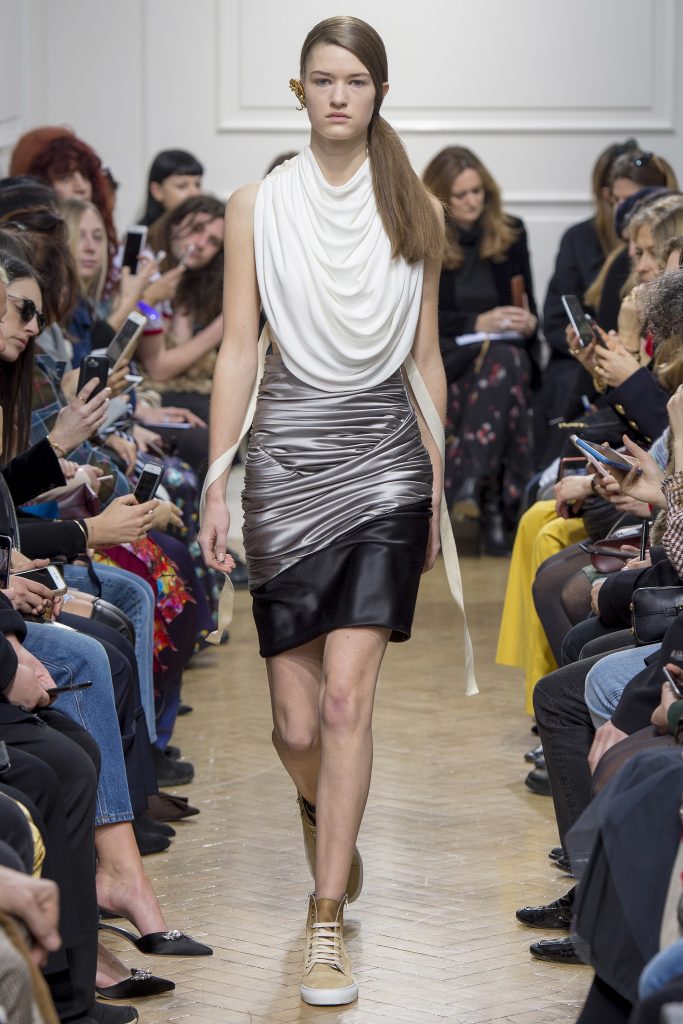 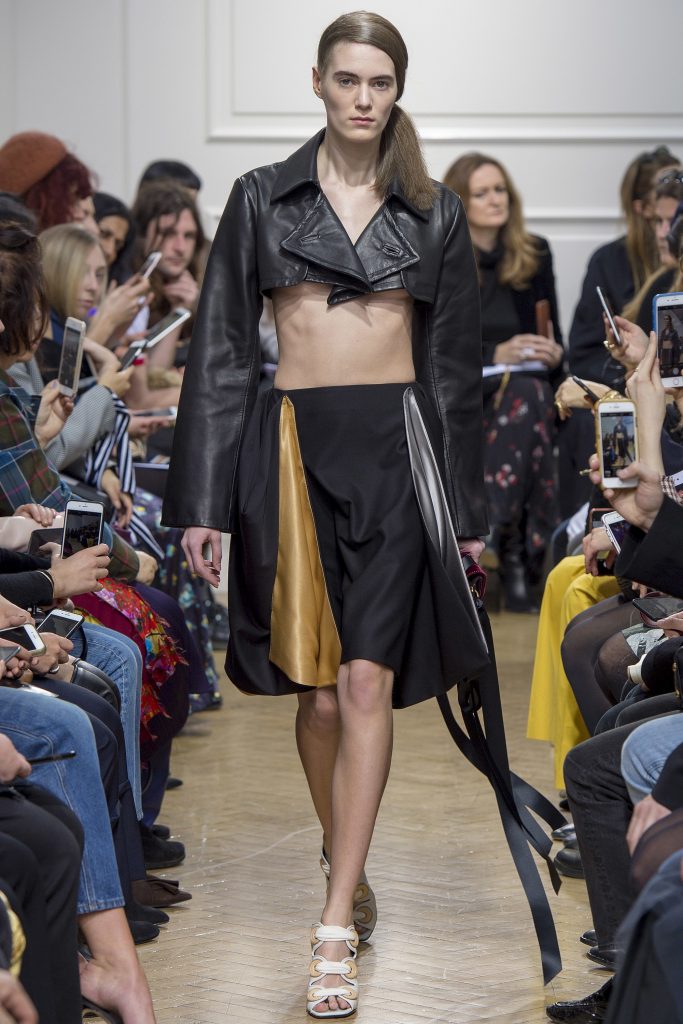 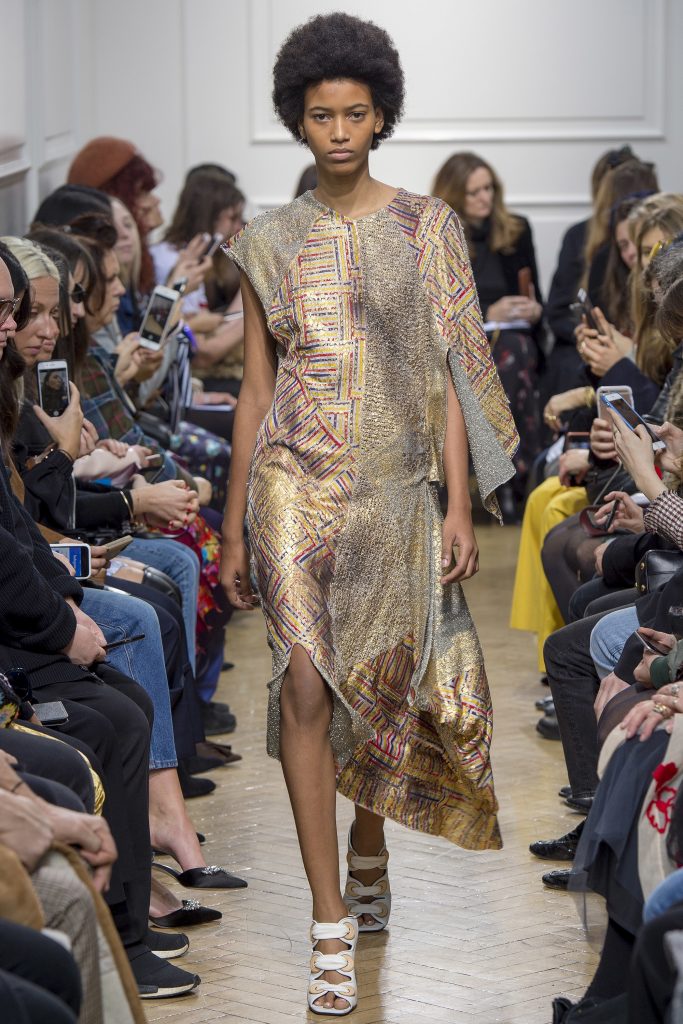 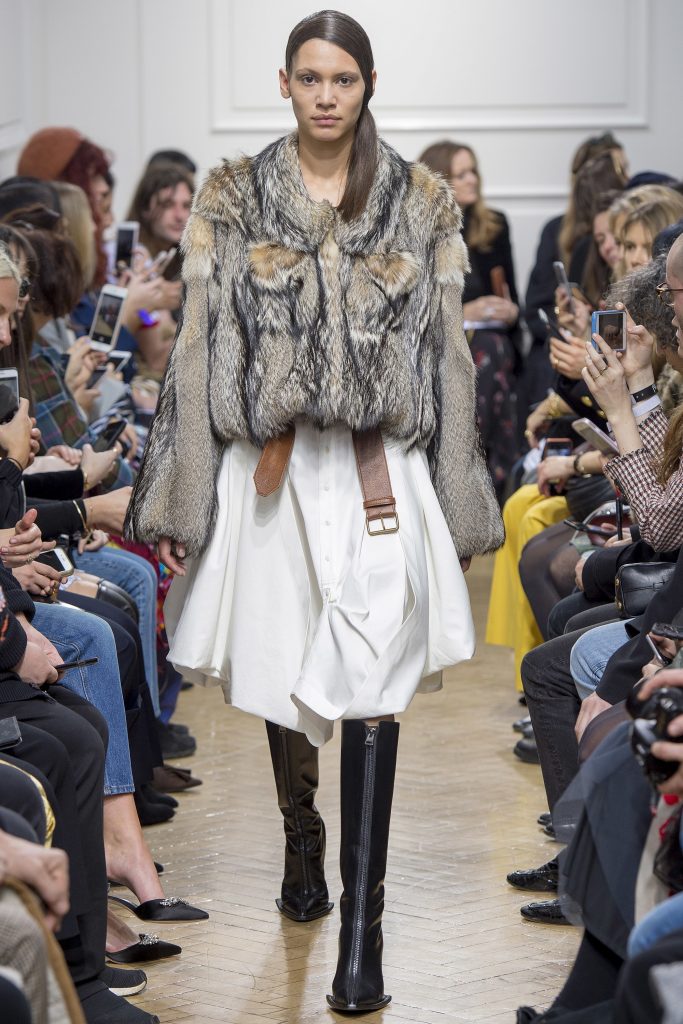 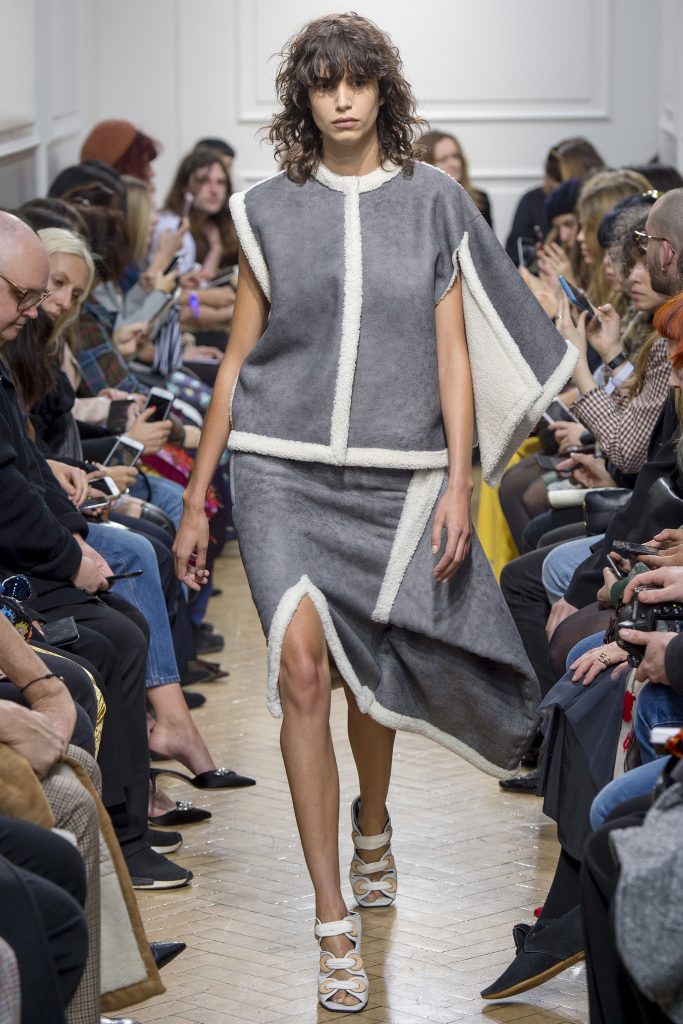 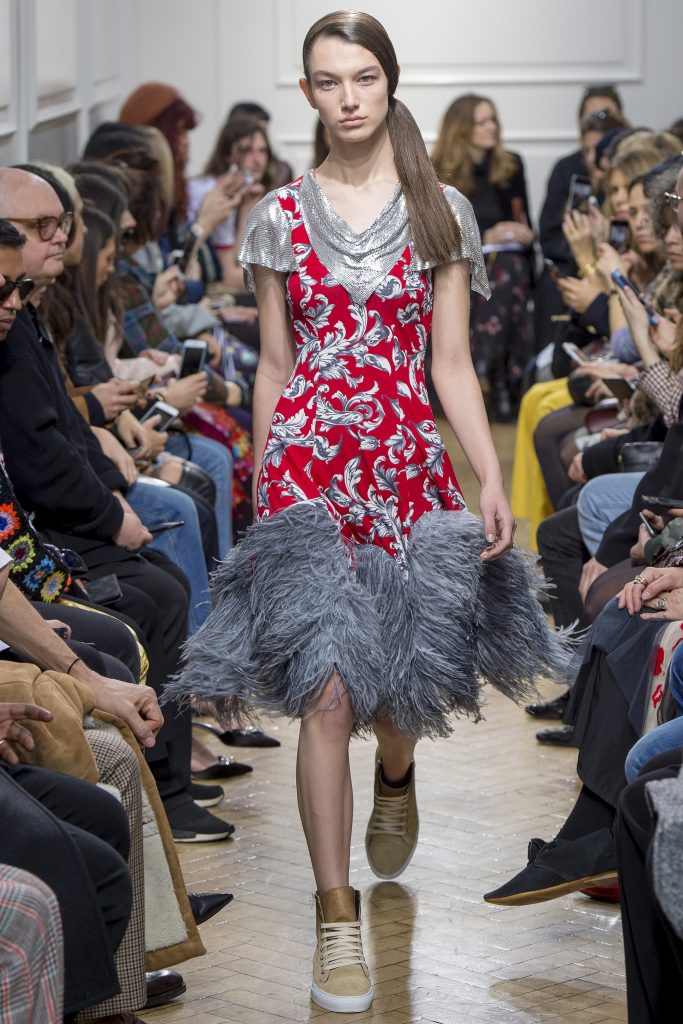 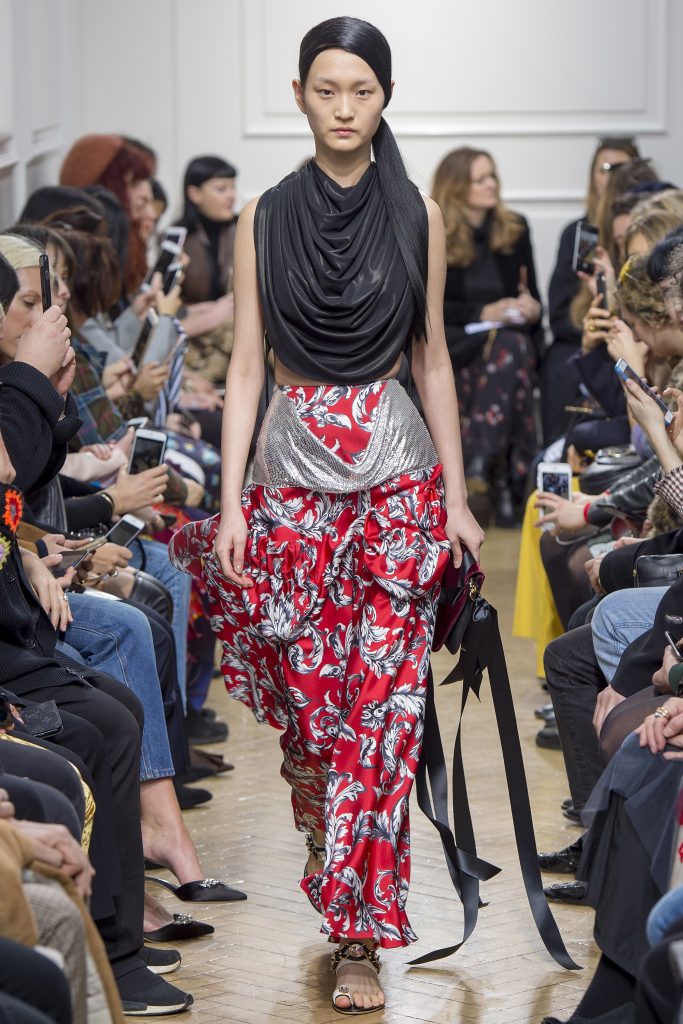 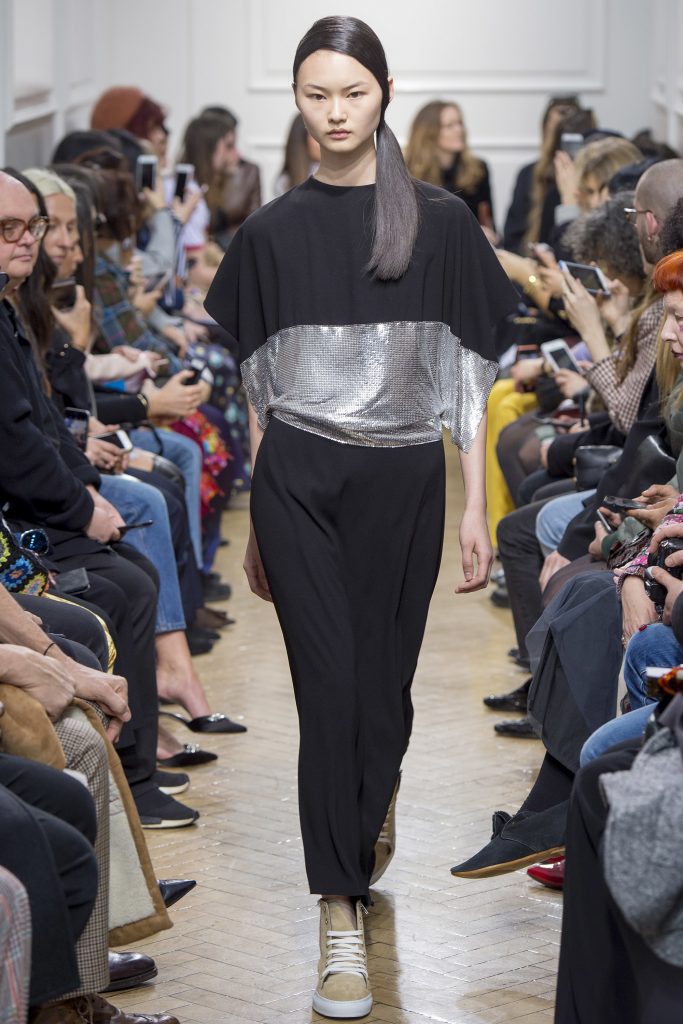 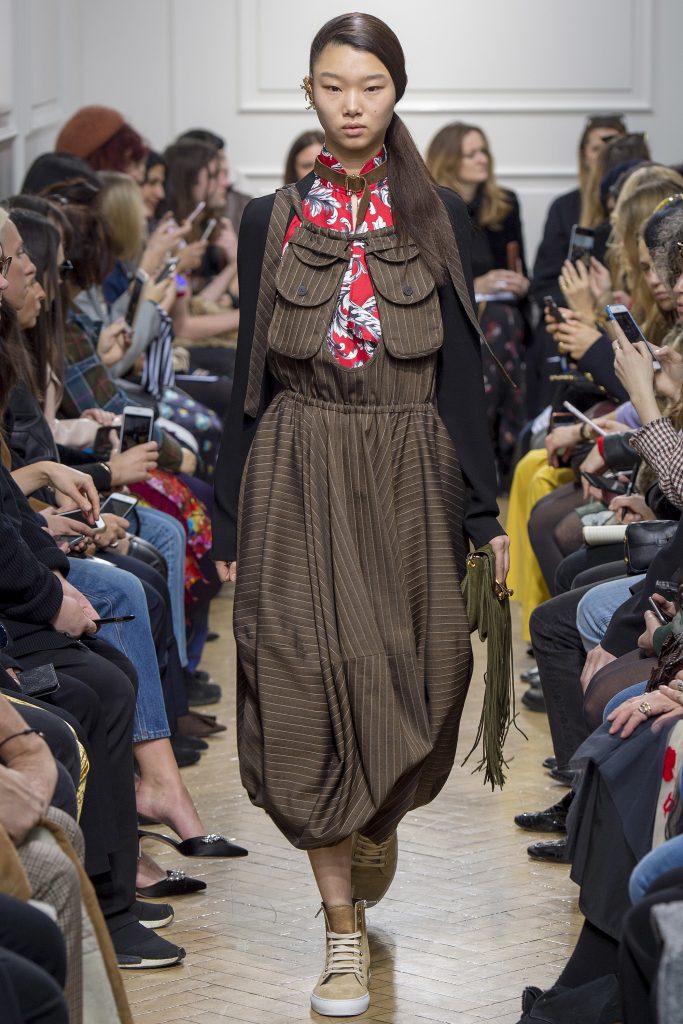 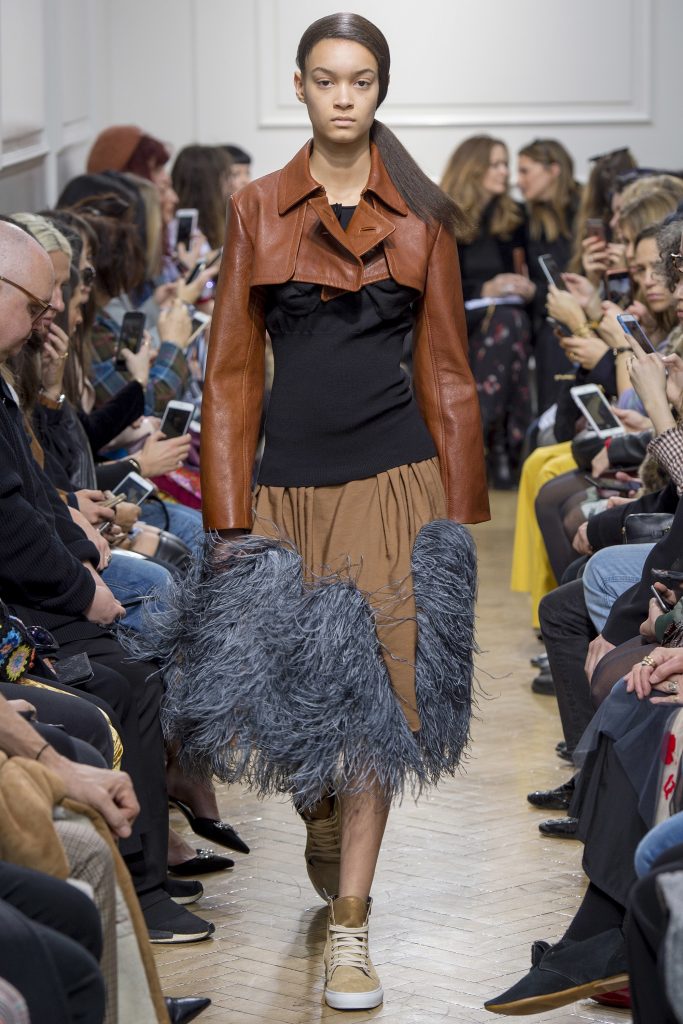 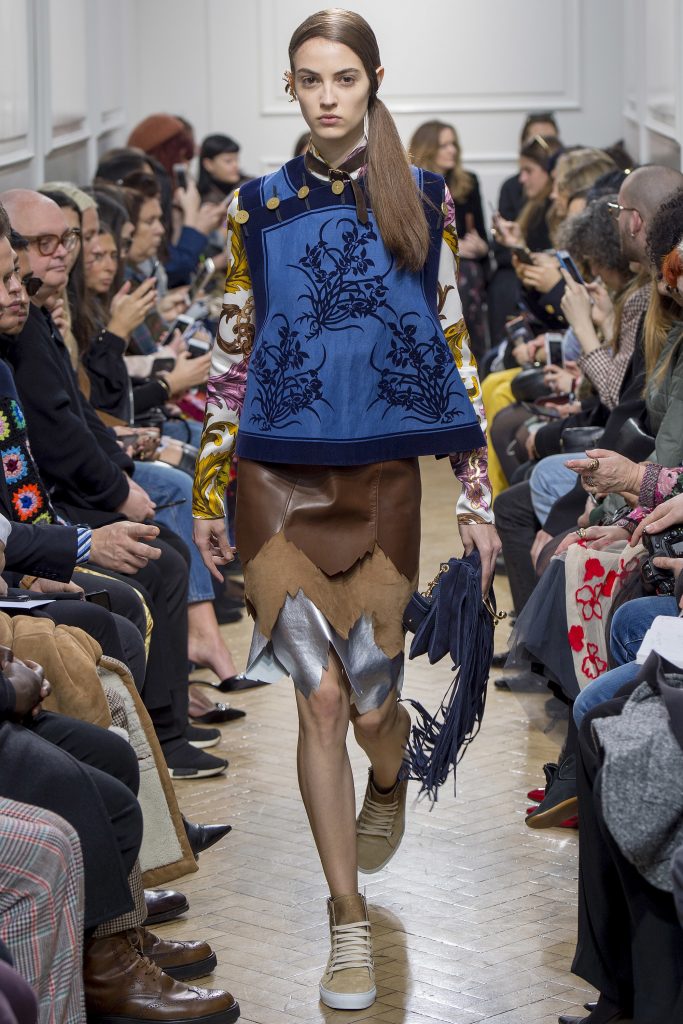