For Autumn Winter 2017, Mary Katrantzou took her inspiration from the notions of fantasia. The idea of mixing and melding different worlds, themes, ideas and cross-pollinating different kingdoms of thought. The collection is a fantasy, a fairy-tale playing upon the traditional ideas of hero’s and heroines, charming princes and damsels in distress.

The hair mirrored the theme of fantasia but adding a dimension of film noir. The front of the hair, tucked behind the ears appeared almost drawn on line a fine illustration. The slight waves in the back of the hair resembled the styles of film stars from a different time. 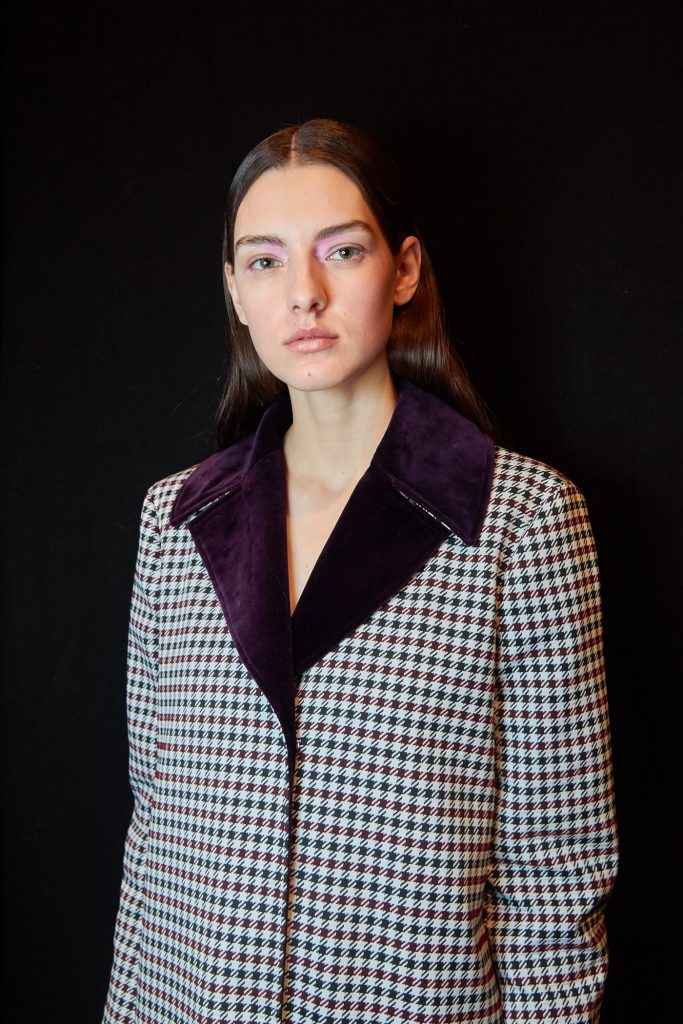 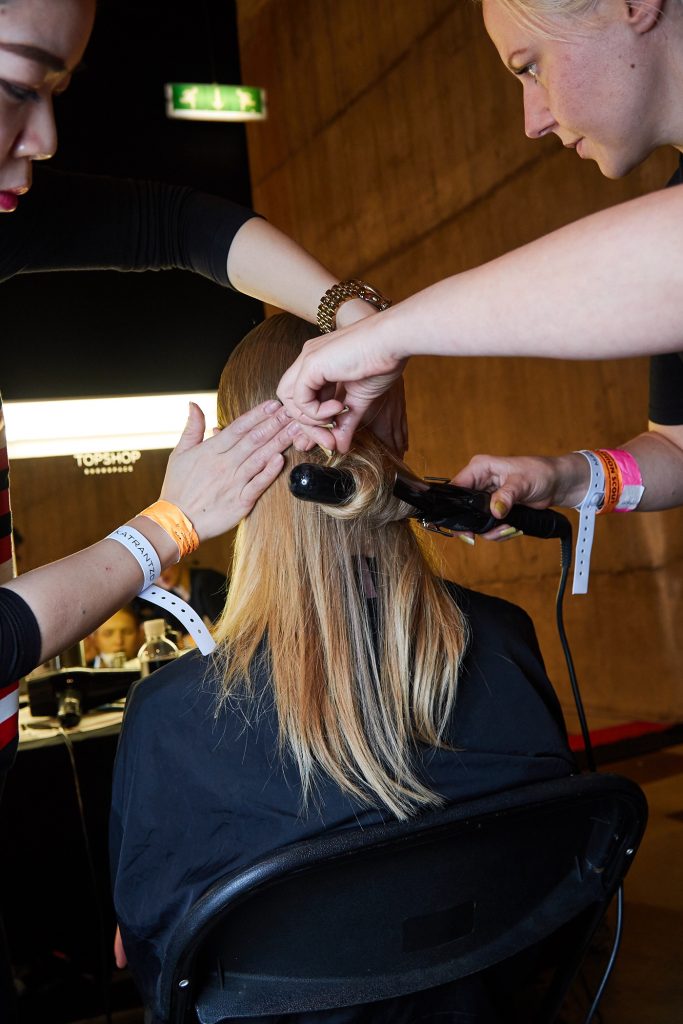 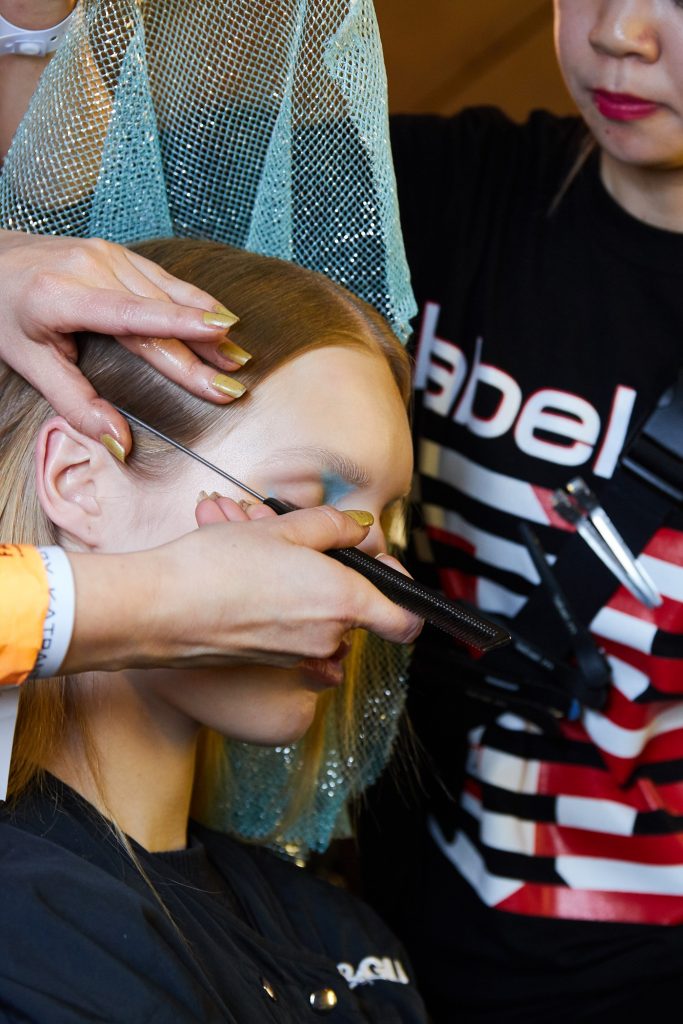 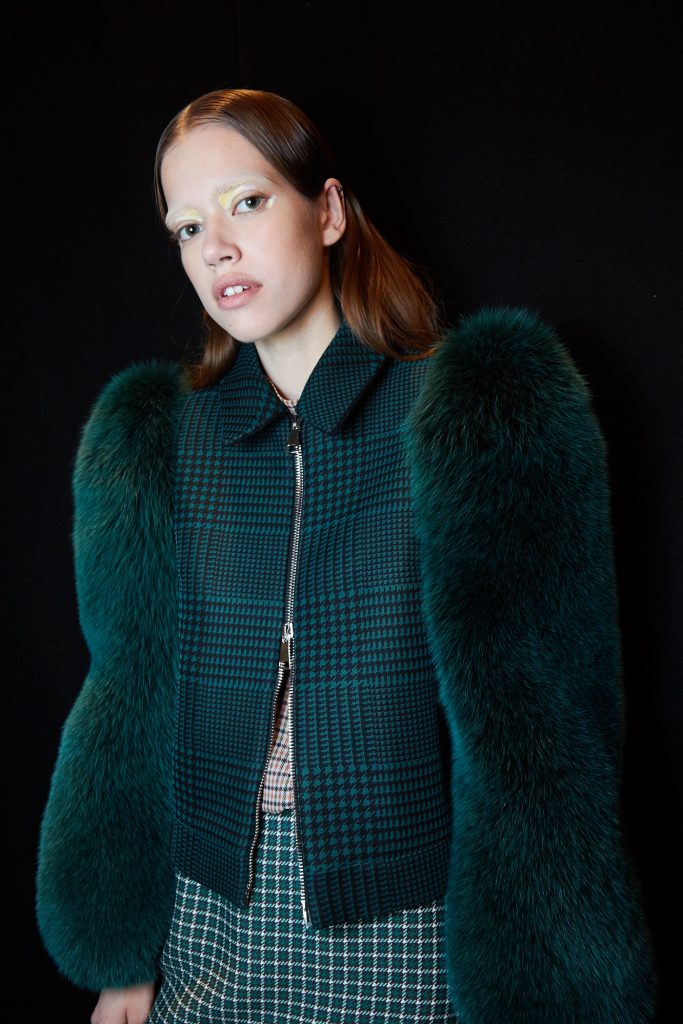 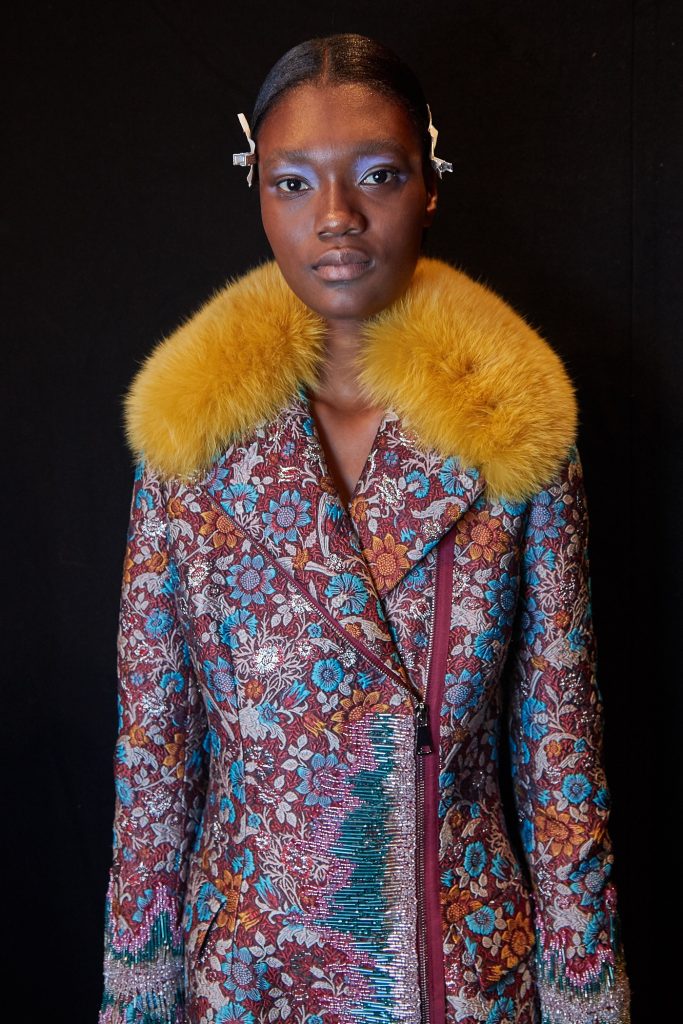 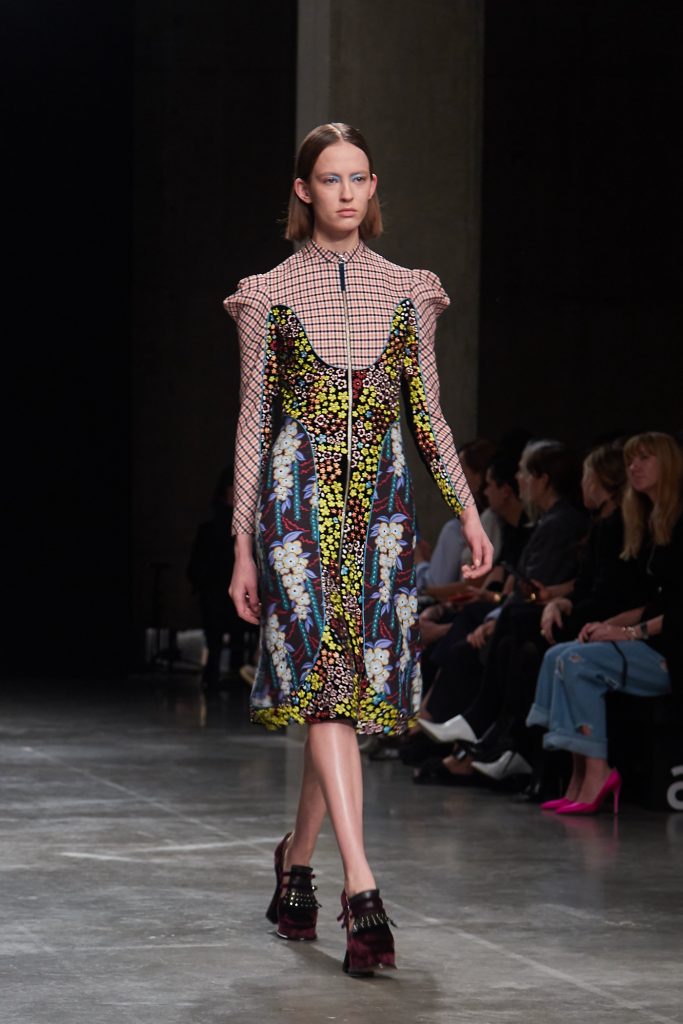 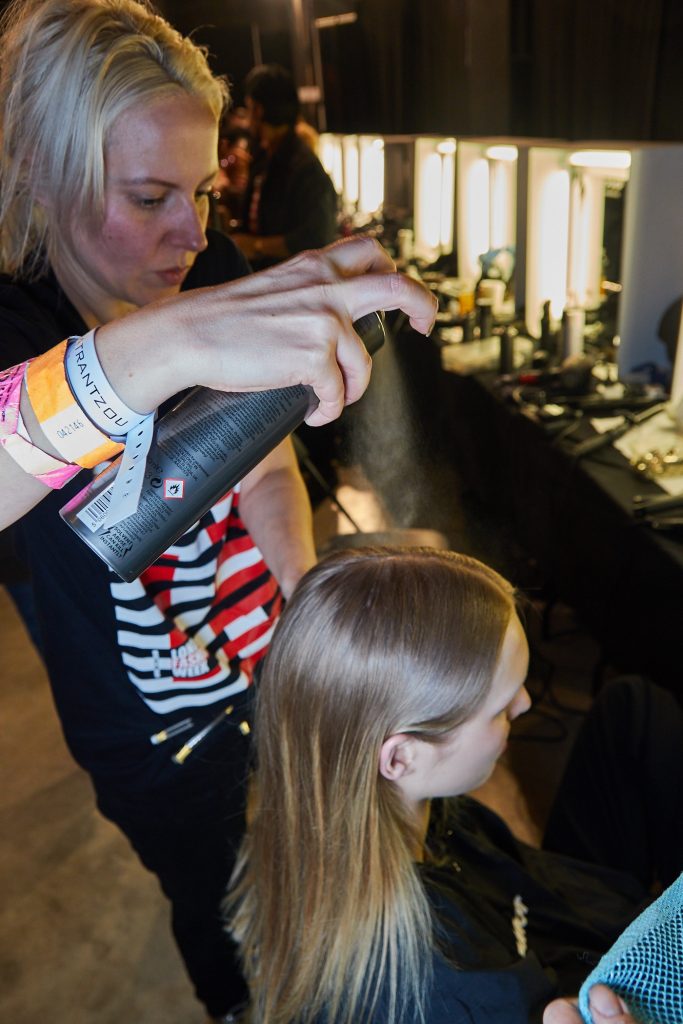 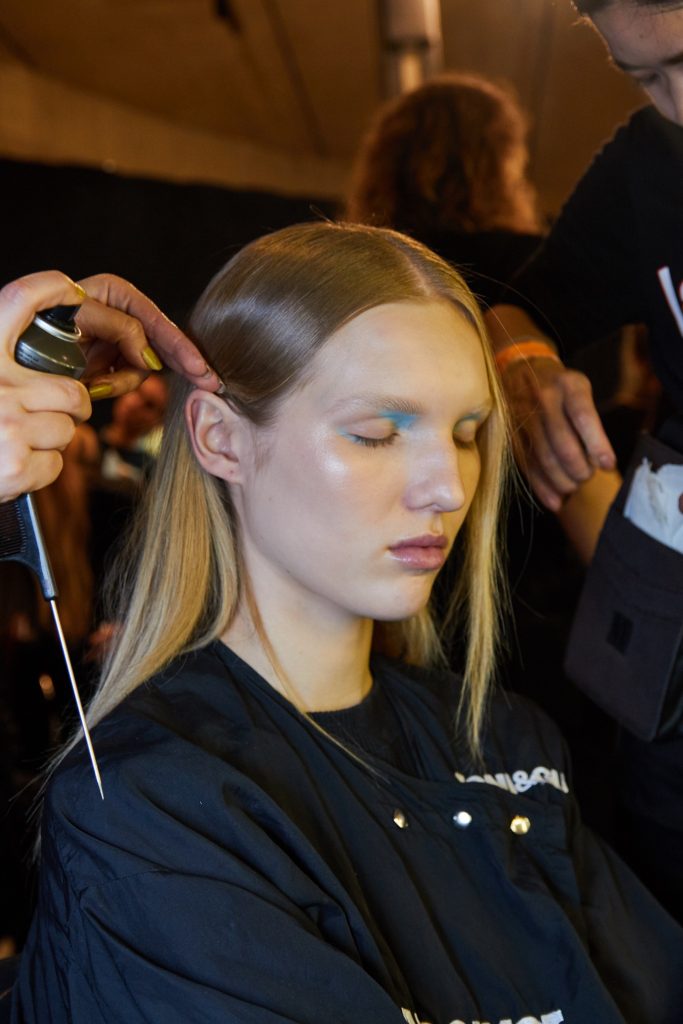 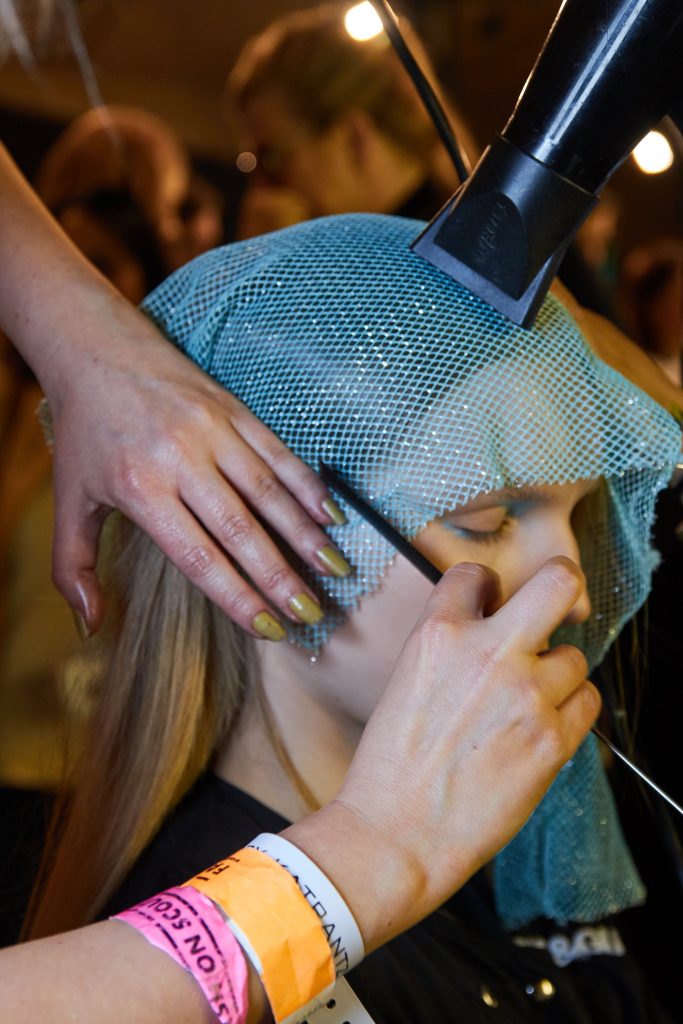