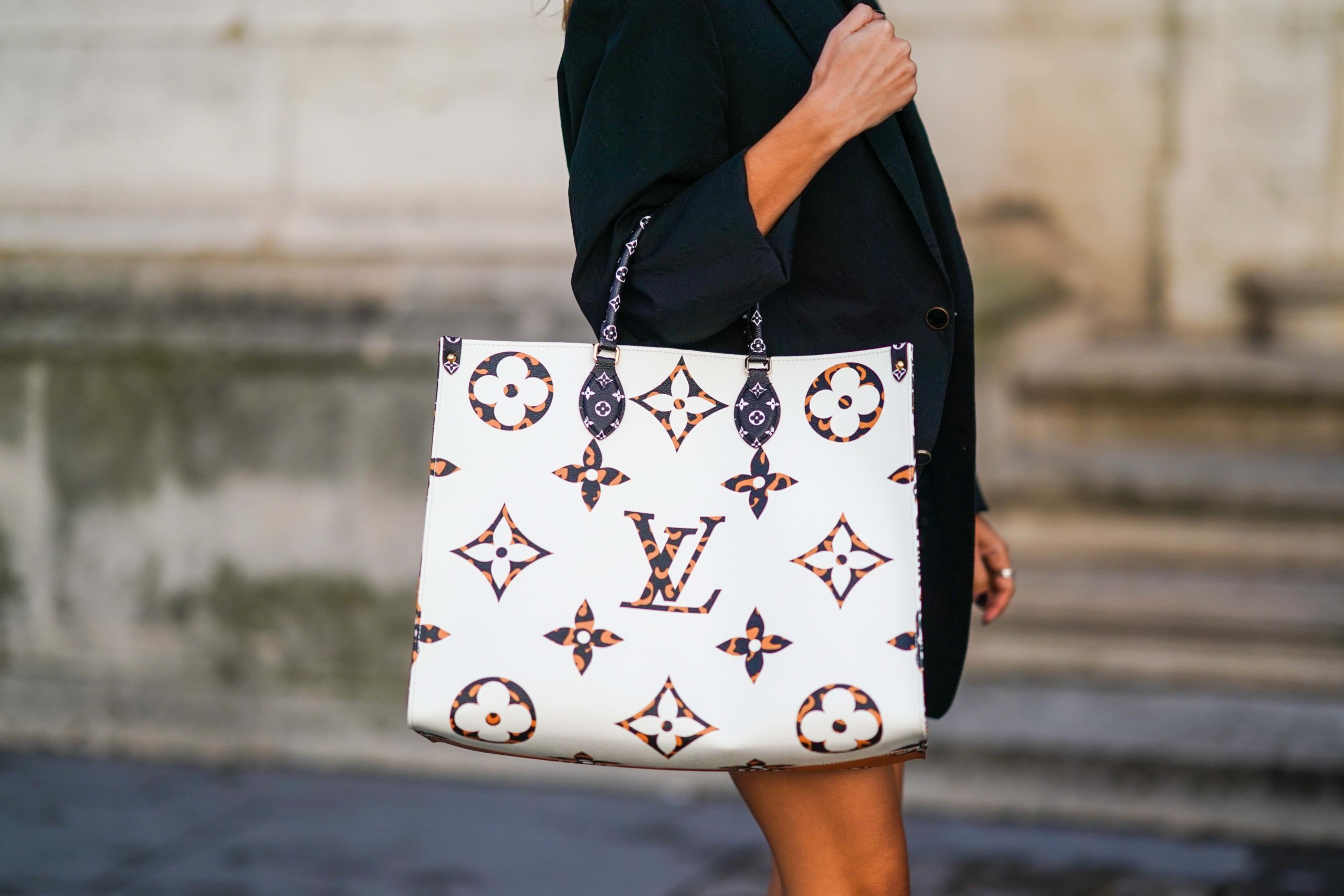 It’s true. Louis Vuitton announced a price increase of no less than 3% worldwide on May 5, 2020. At the end of 2019, Louis Vuitton also had a price increase in China, Japan and the United Kingdom. When prices were also raised in the United States in March, the rest of the world could not lag behind. Perhaps the current pandemic also played a role in this because they were forced to close the stores in different countries.

So why is there a price increase every year?

Which models does the price increase influence?

With the current price increase of 3%, this is relatively small price range for the bags of $1000-2000. For example, the price for the ‘Carry It’ bag has increased by $50. A price increase of 3% on the more expensive models, such as the “Petite Malle” and the “Capucines” that are above $5000, will add another $150 and is a lot more painful for the wallet. Prices for exotic leather and limited-edition items have also become a lot more expensive.