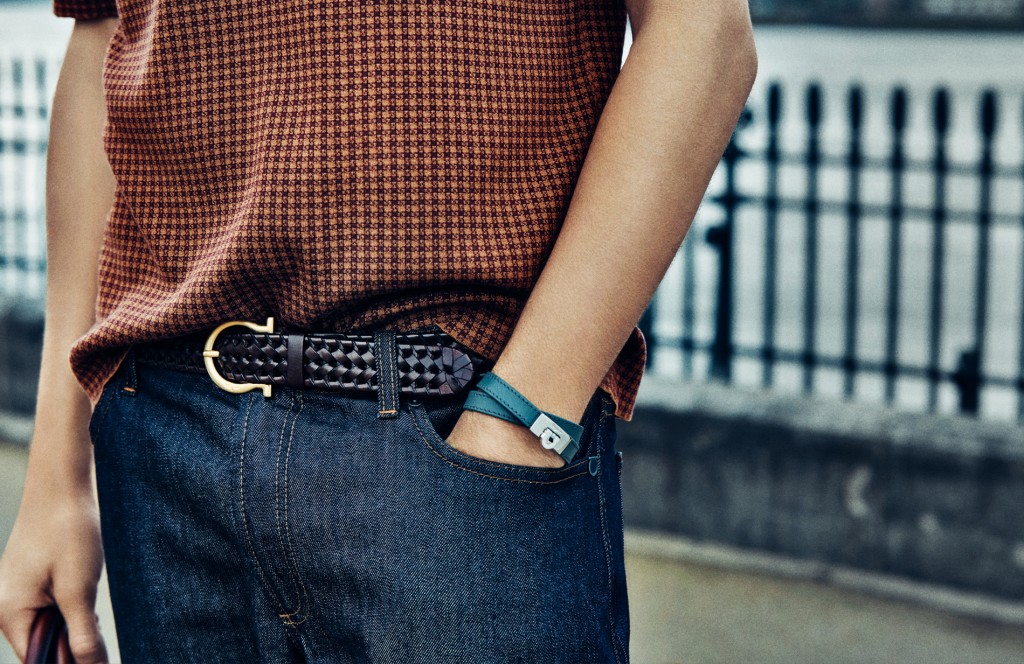 Following my continuous love for Italian Fashion house, Ferragamo I am excited to share with you exclusively,  images of their latest launch of ‘A Man’s Story’ launch. One of the first dynamic Menswear projects by the brand and photographer and filmmaker Francesco Carrozzini under the creative direction of the brand’s Massimiliano Giornetti that brings founder Salvatore Ferragamo’s vision and conviction into the digital era.

In 1914, 16-year-old Salvatore Ferragamo emigrated from southern Italy to Boston and then California where he convinced his brothers to join him in creating a made-to-measure shoemaking service. Within just five years it had become a beacon of luxury for Hollywood’s greatest stars, and the Ferragamo story was born. Salvatore Ferragamo followed his beliefs and made his own rules. 100 years on, Ferragamo presents A Man’s Story, an online series by photographer and filmmaker Francesco Carrozzini under the creative direction of the brand’s Massimiliano Giornetti, that highlights the notion of ‘making your own rules’. Through an intimate and compelling series of stories, told by an eclectic cast of contemporary men, Ferragamo’s luxury lifestyle collections are presented in new and surprising settings. 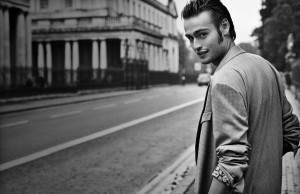 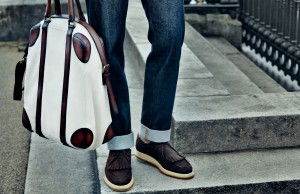 The 22-year-old British actor has it all: leading man looks, a fearless, anything goes attitude, and the emotional resonance to play everyone from Boy George to Oxford university aristocrats, via roles in Darren Aronofsky’s biblical epic Noah and the Wachowski brothers forthcoming sci-fi epic, Jupiter Ascending. 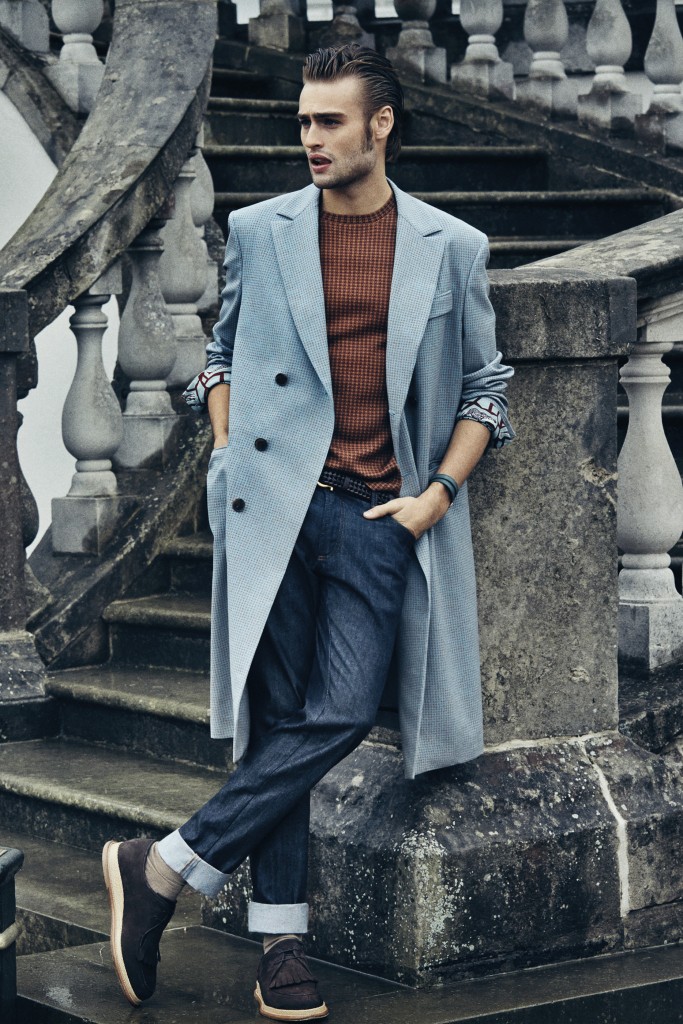