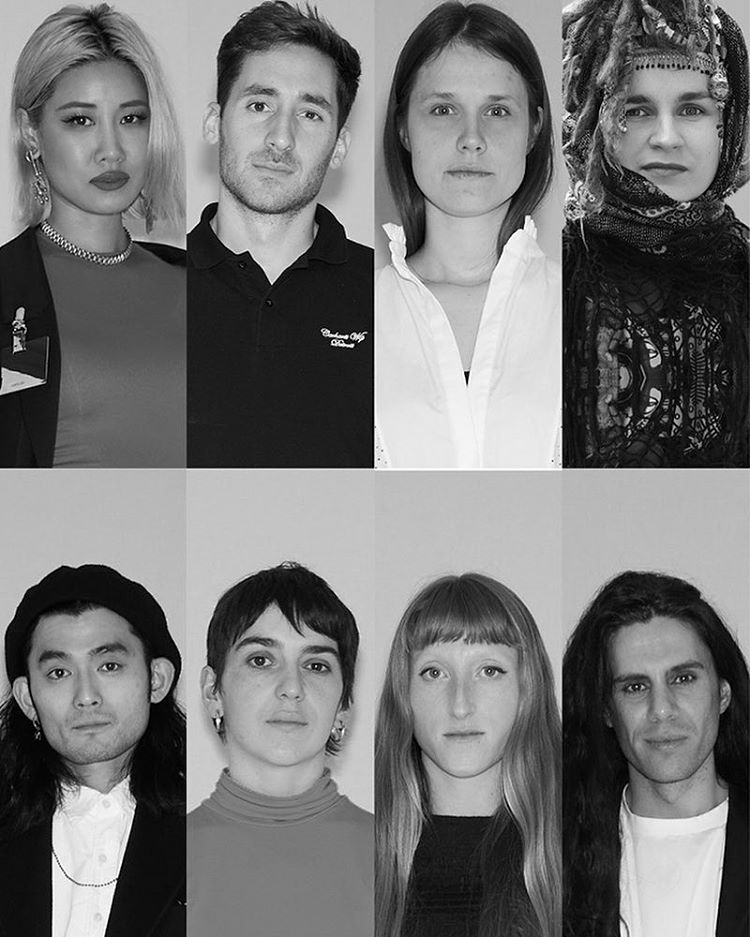 Eight finalists have been chosen by the 45 member panel of fashion experts – including Editor in Chief of VogueParis, Emmanuelle Alt, famed photographer Patrick Demarchelier and models Karlie Kloss and Kendall Jenner – following the presentation to the judges.

“This year, five out of the eight finalists design womenswear. Men’s and unisex collections also reflect the dynamism of gender-defying fashion,” explained director and executive vice president of Louis Vuitton, Delphine Arnault. “This year’s selection clearly illustrates the existence of a truly international fashion, beyond borders.”

The annual LVMH Prize for Young Fashion Designers aims to support the new generation of creators, awarding the winner the prestigious honour of receiving a grant of 300,000 euros and personalised technical and financial support for a period of 12-months.

The announcement of the prize will take place on the afternoon of June 16 at the Louis Vuitton Foundation in Paris, the jury consisting of fashion royalty such as Karl Lagerfeld, Riccardo Tisci and Bernard Arnault, the chairman and CEO of LVMH himself. In an exclusive interview with Vogue US, Delphine Arnault confirmed that each designer will have 10 minutes to present their work to the jury, followed by a brief question-and-answer session.

Are you a budding designer? Applications by students of fashion schools for the Graduate Prize – 10,000 euros grant and an opportunity to work as part of the design team at an LVMH brand for a year – close May 15.