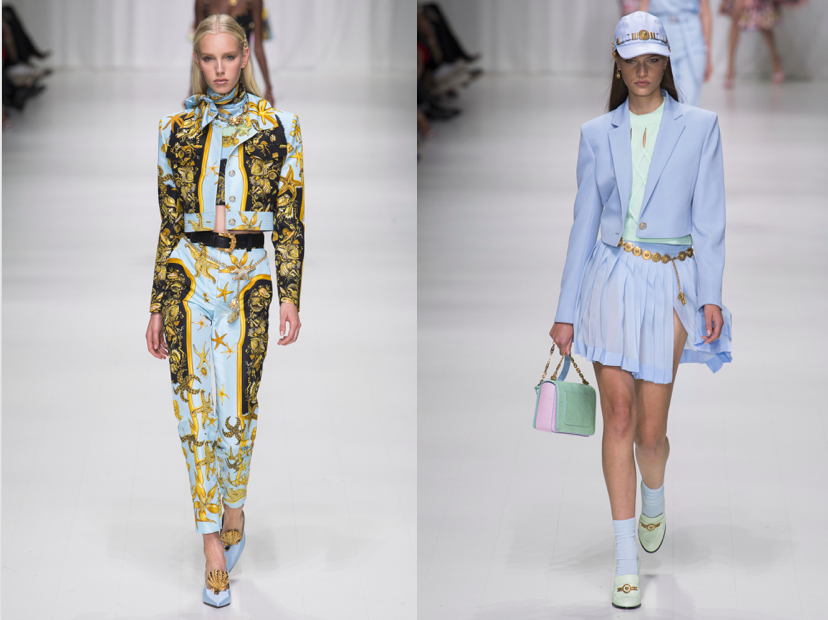 Believe it or not, Gianni Versace was murdered 20 years ago, in the front of his Miami mansion. After his death, the fashion world drowned in sadness and grief – that was the end of an era of joy, sex and beauty. But, as its visible in 2017, Gianni’s soul is with us and his aesthetic is as relevant as ever – via Donetella Versace‘s medium. Yesterday was a fashion bomb in Milan, with Versace‘s absolute hits taken out of the archives. ‘Andy Warhol’, ‘My Friend Elton’, ‘Native Americans’, ‘Metal Mesh’, ‘Icons’, ‘Vogue’, ‘Animalia’ – all those wild and opulent prints, that used to explode in iconic ad campaigns by Richard Avedon, are revived. And alive. For good. 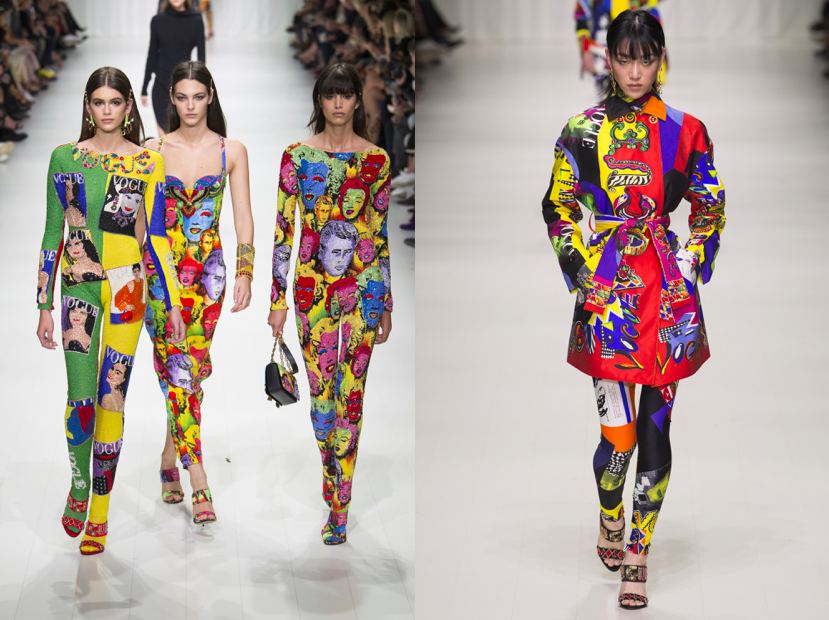 It’s hard to review a show like this, because it’s a breathing fashion legacy that has already been discussed from A to Z decades ago. Gianni’s signatures were placed on everything, from leggings to dresses, while some of the pieces that appeared to be too hard to replicate were taken straight out of the archives to the fashion show. But the models were the real stars of the runway: Instagirls (Hadid sisters) and mega-model off-springs (Kasia Gerber) sashayed along such models like Anja Rubik, Doutzen Krous and Mica Arganaraz in regular ready-to-wear; the runway queens, who launched their careers first walking for Gianni, closed the show with a fierce walk to the tune of George Michael’s ‘Freedom’. Naomi, Helena, Claudia, Cindy and Carla, the original muses, were all here apart from Linda. Fashion loves spectacles. But that wasn’t a spectacle – that was an emotional ode to a genius, an icon, and her brother. 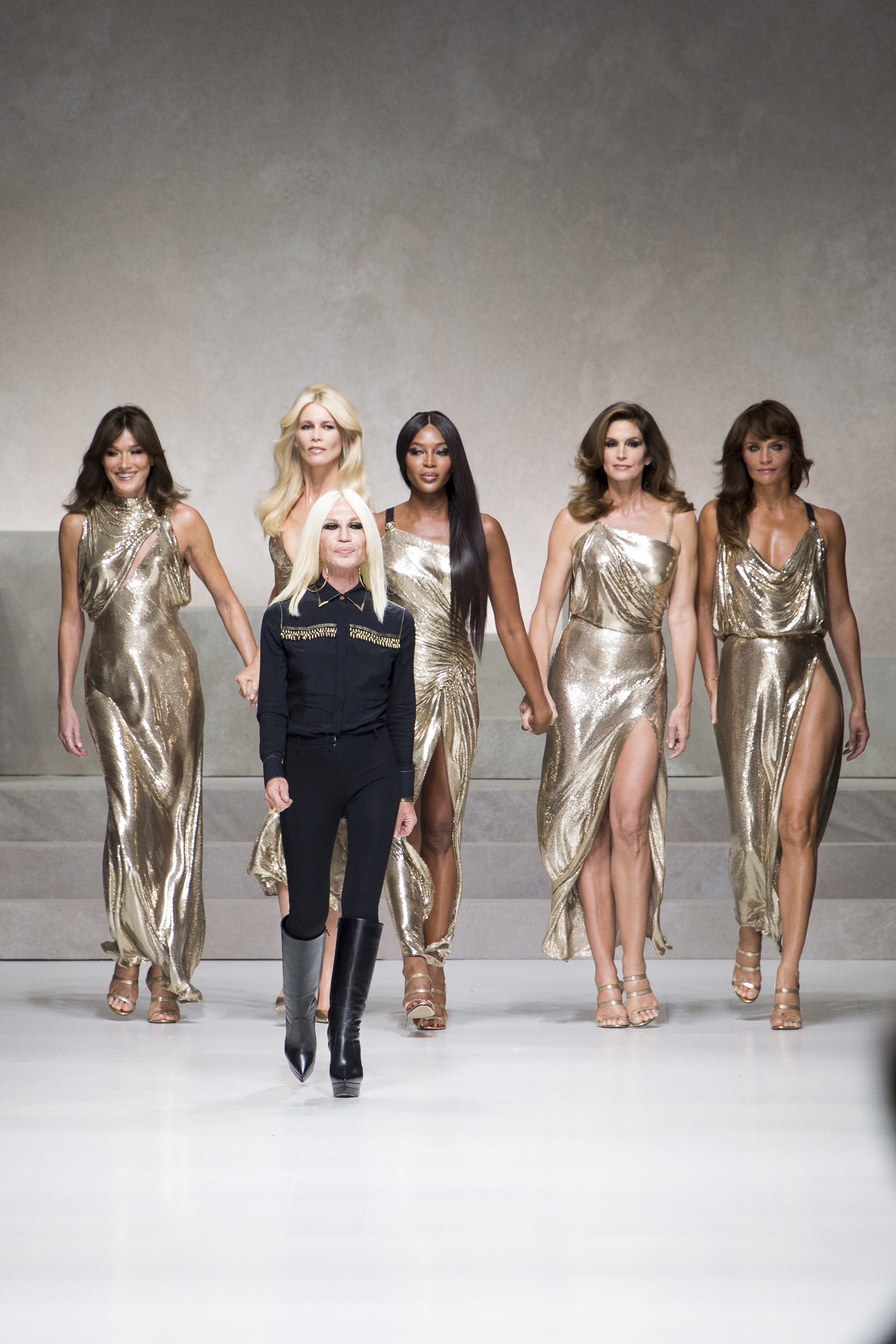