The 45-year-old actor, who stars as the Queen in the upcoming third series of ‘The Crown’ and this year won the Best Actress Academy Award for her role in ‘The Favourite’, is photographed by Annie Leibovitz for the publication. Styled by Tonne Goodman, Colman wears a Dolce & Gabbana cape and trousers paired with Hermes boots on the cover.

Her caped look is reminiscent of the caped Stella McCartney gown Colman wore at the Venice Film Festival premiere of ‘The Favourite’, a look she reveals gave her confidence on the red carpet: “I felt, I can do this, I can do this.” 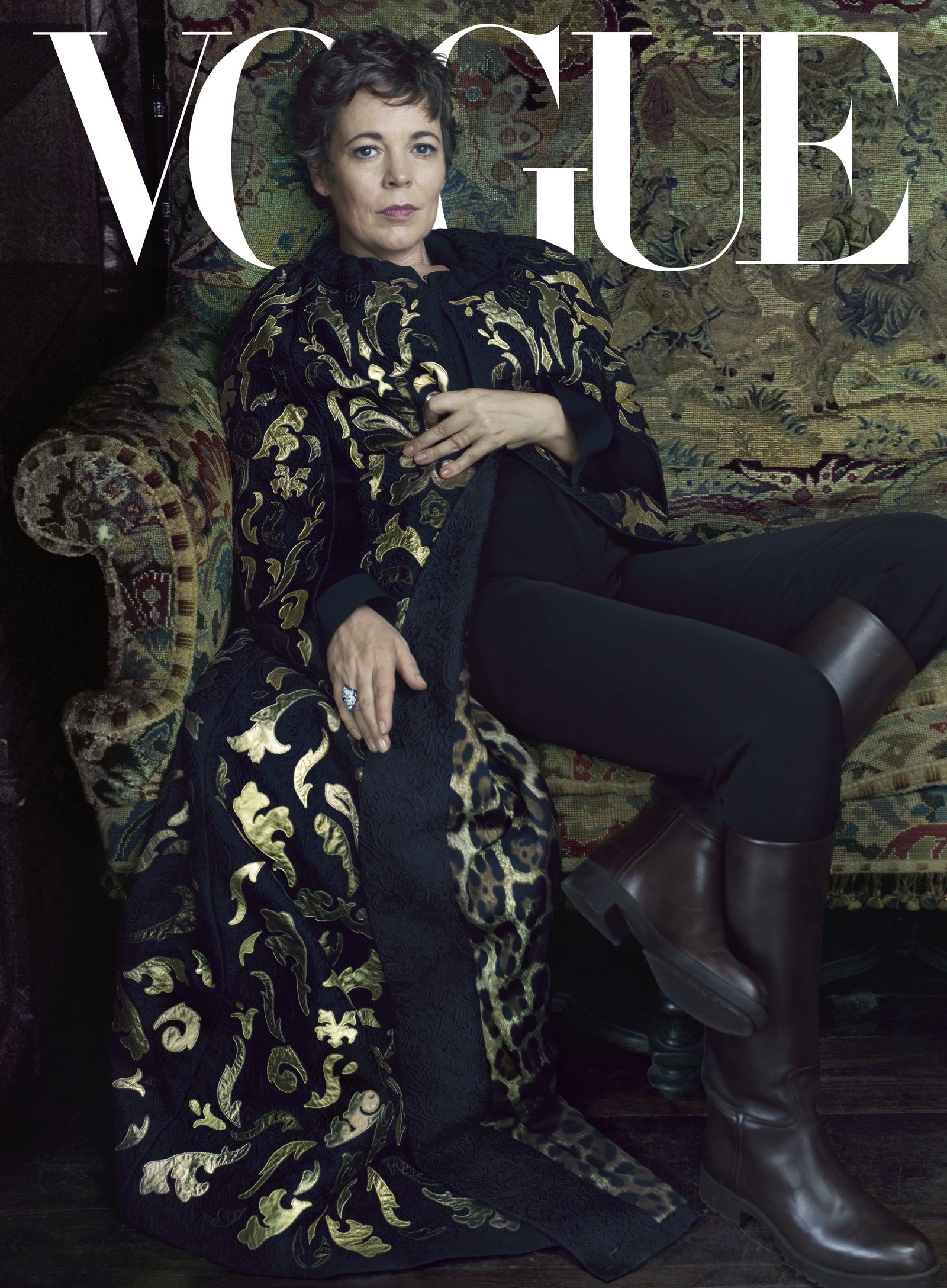 In the interview, the Oscar-winner, whose first major film role was in 2011’s ‘Tyrannosaur’ in the latter half of her thirties, says she is happy that she found fame later in life, rather than be known as the ingenue (a term which refers to an innocent-looking woman, or the actors that play them).

“To be the ingenue and to keep working is rare because once people see you as that, they don’t like the process of ageing,” she says.

“Which is fucking ridiculous!,” she says, adding: “I grew to my place.” 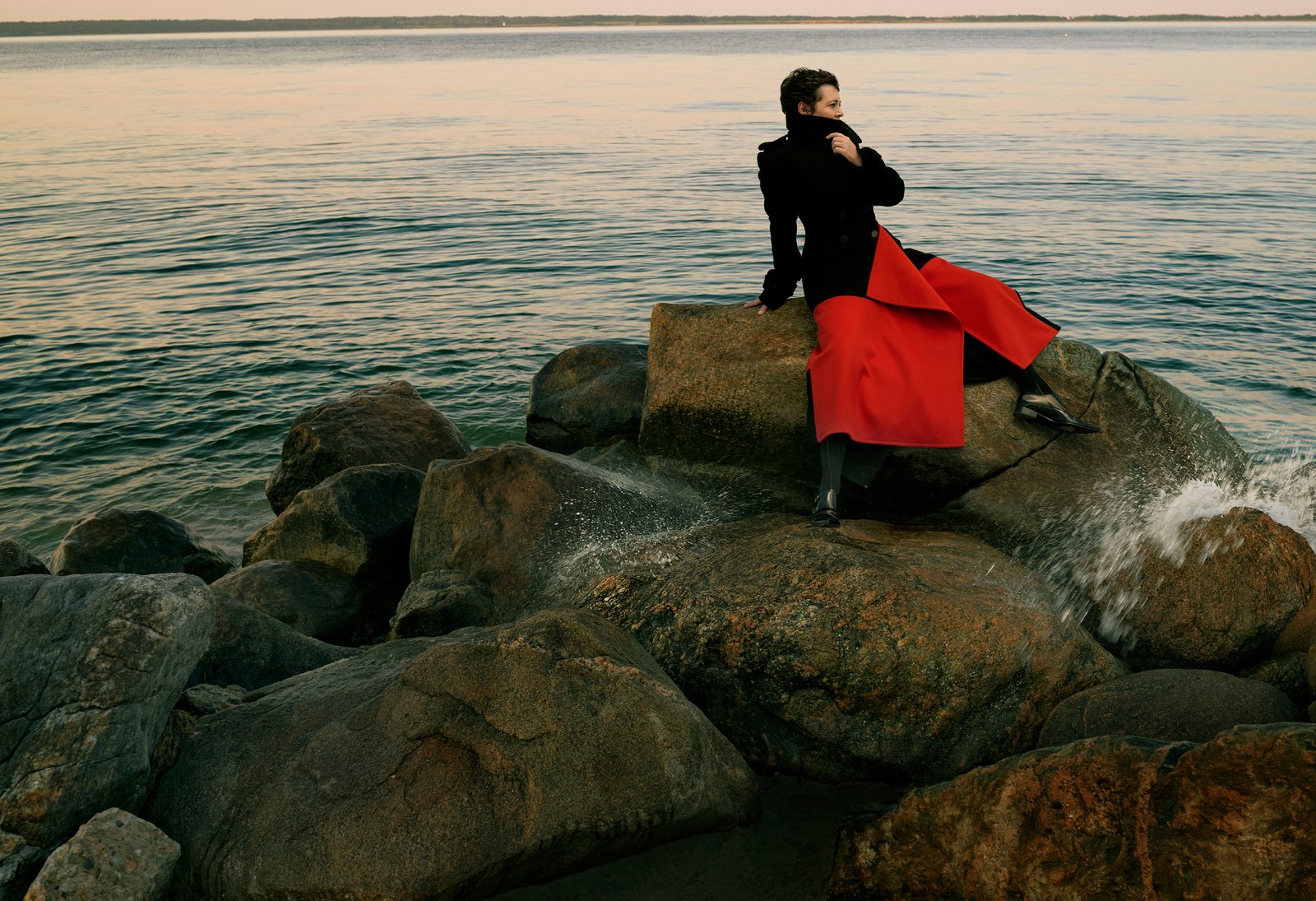 She also speaks about finding peace with her appearance and her body – a process she says came with age and wisdom.

“Over the years, pounds have gone on, and my body has changed; I’ve had children,” she tells the publication. “If someone doesn’t like me because of the size of my bum, they can fuck off. Because I’m quite a nice person to be with, actually.”

Colman, who is also known for her role as Sophie Chapman in long-running television series ‘Peep Show’ (2003 to 2015), also talks about meeting the Duke and Duchess of Cambridge at the BAFTA awards, where she also won best actress, this year. 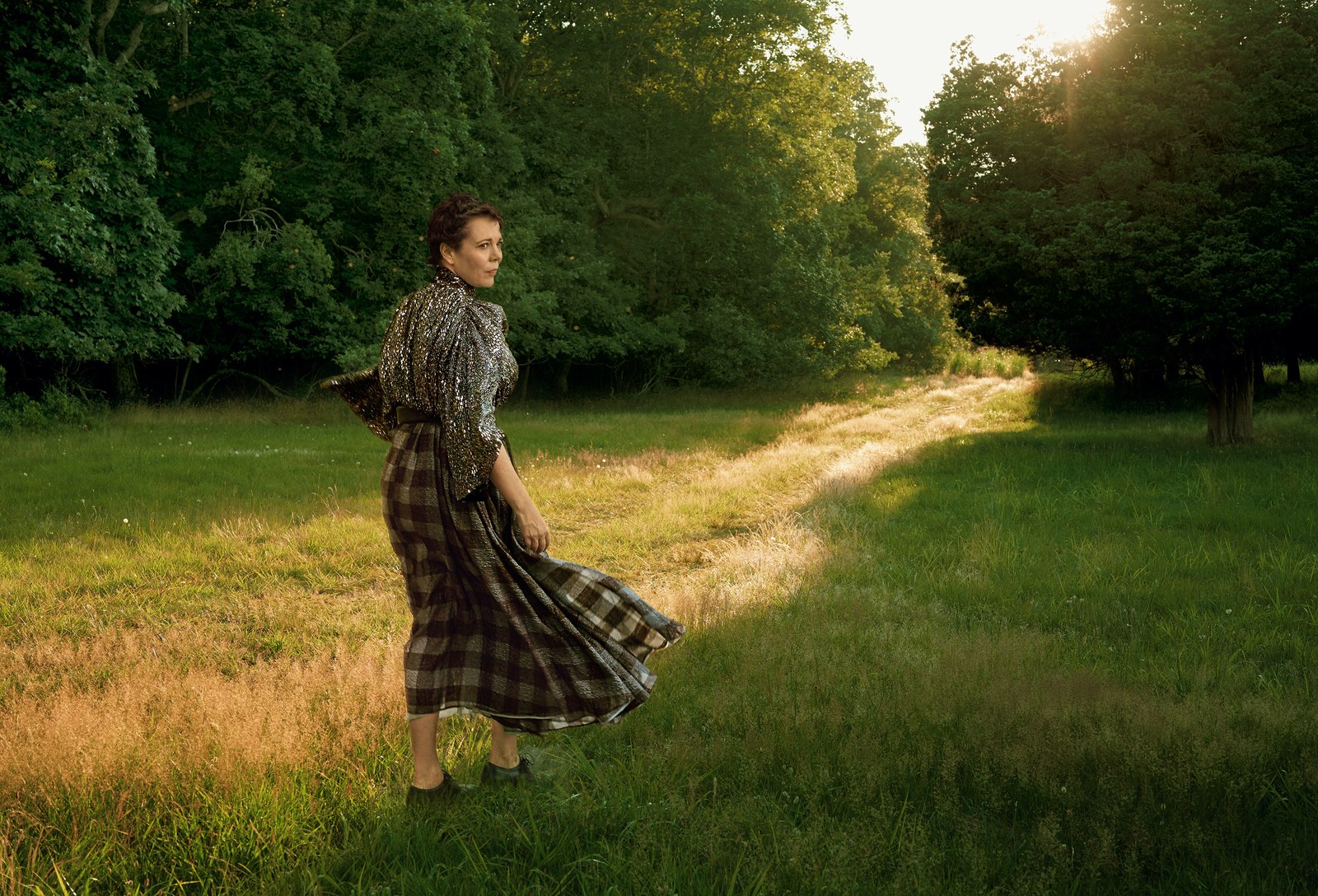 “I got over-grinny and a bit nervous and was sort of introducing Prince William to everybody,” she tells.

Earlier this year, Colman was deemed a “national treasure” by British Vogue. The publication included her in its annual power list of the 25 most influential women working in Britain, alongside the likes of the Duchess of Sussex and ‘Fleabag’ creator Phoebe Waller-Bridge. 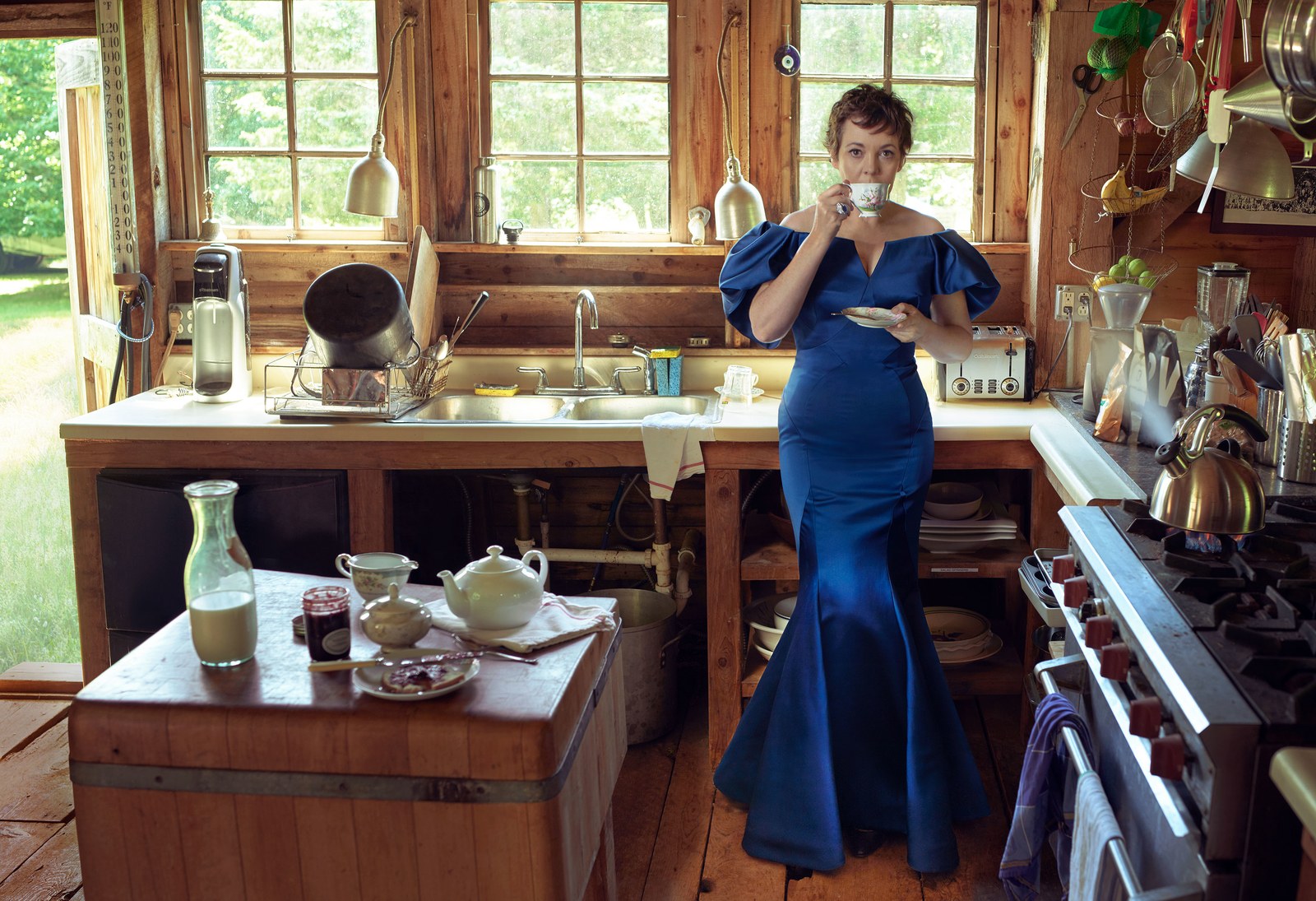 This article originally appeared on Yahoo