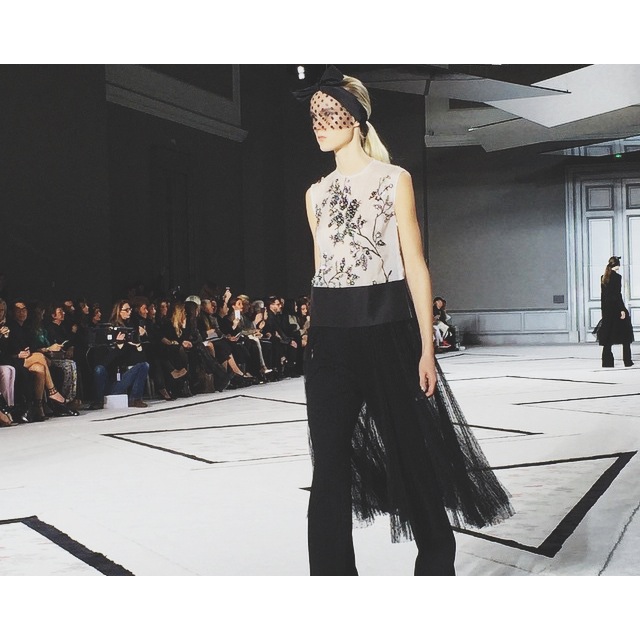 Inspired by Coco Chanel and Janis Joplin, Giambattista Valli presented his Spring 2015 Haute Couture collection at Paris Fashion Week yesterday. The Italian designer, had two different women as his muses for this season’s collection, and if you knew a little bit about them, you’ll spot the notable the inspiration in different pieces as the collection unfolded. As we know, Coco Chanel was all about black and white and menswear-inspired clothes, and I could see that reflected in the first looks and the strong use of the jacket. On the other hand the iconoclastic layering inspired by Janis Joplin helped Giambattista Valli to create the looks with the cocktail dress layered over pants with glimpses of pastel bought to life. The Valli Couture girl was born again. 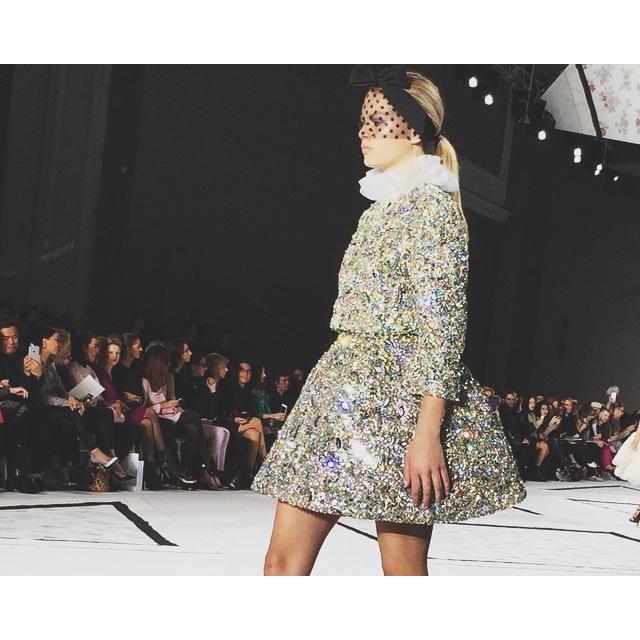 The Italian designer shown a fluffy yet voluminous turn in the collection, and as usual he managed to end his show in a very theatrical way, by sending models down the runway in artistic masterpieces, eight to be particular. The collection inspired by two icons were almost as if it was a conversation between them both, despite being inspired by masculinity, the collection ended on a vision of pastels, fur capes and silk cloqué skirts, an apparent vision of feministy to finish the couture on a juxtaposition. 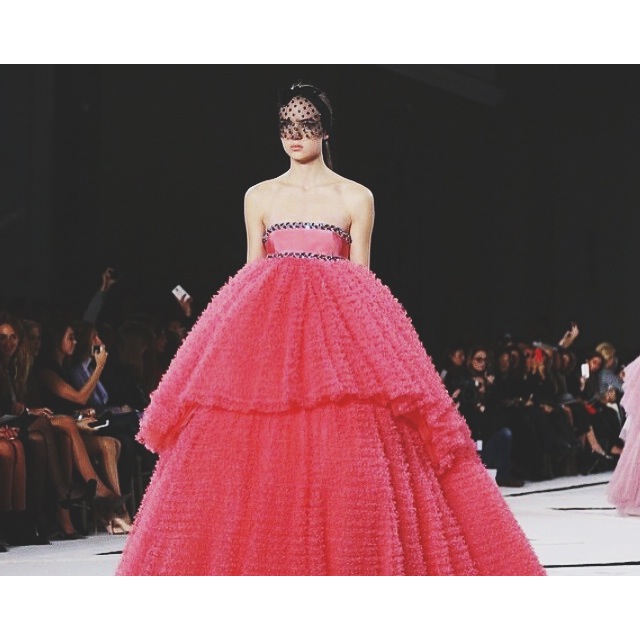 Don’t leave me just yet! Check out our latest posts: