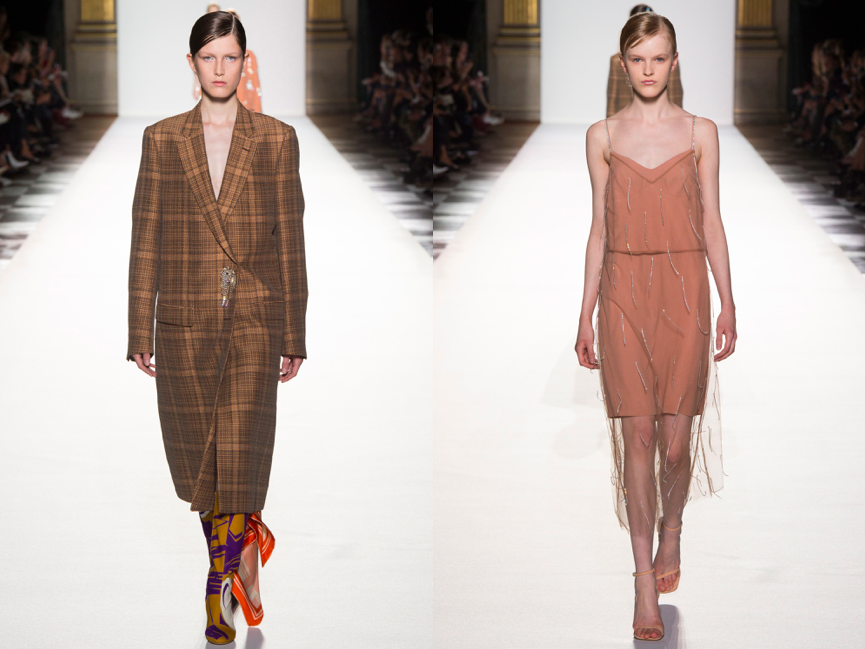 Dries Van Noten is the designer that had a lot of reasons to celebrate lately: from his very successful 100th collection to ‘Dries’, a documentary that in-depth looks at his work, In other words, the world’s eyes were completely on him. But for spring-summer 2018, Van Noten visibly decided to take a break and lean on his well-known classics. Starting with nude shades and ending on lilac, the collection was about an interesting colour gradation; typically Dries prints in floral motif were used for voluminous shirts, skirts and coats.

One of the biggest surprises was the ‘flou’ sensed in the season’s flowing eveningwear. Romantic and easy. Not forgetting to mention the irresistibly good black suit topped with an embellished mesh. Back to basics, for a while, is a very worthwhile thing to do. And going optymistic, as well. “We always say that fashion is a reflection of our times,” said the Belgian designer after his sprin-summer 2018 show. “Well, maybe that’s enough of that! Let’s do something optimistic, enjoy things—and really go for it!” 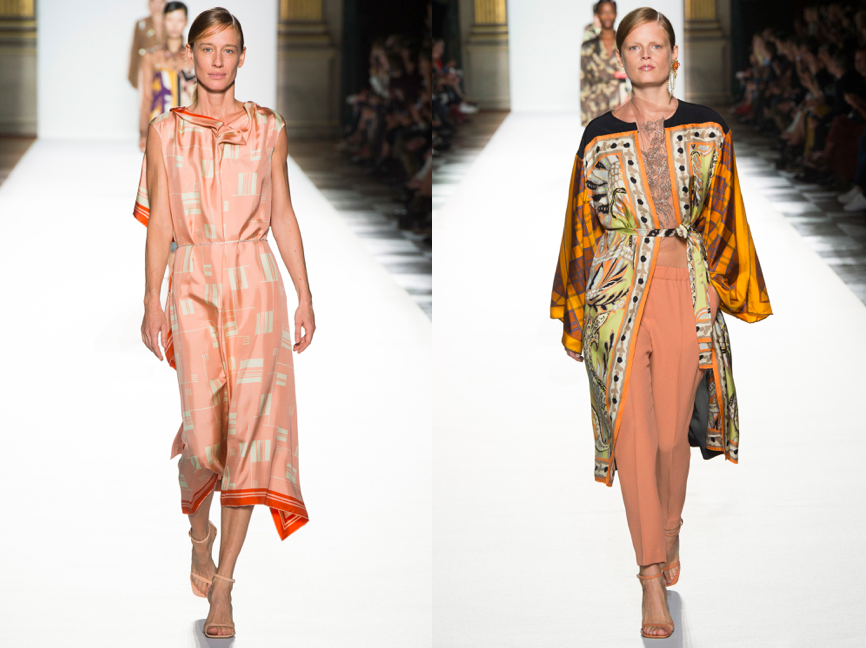 Dries Van EVERYTHING I say.