Bottega Veneta’s Tomas Maier took his show on the road this season, leaving the house’s Milan home and presenting in New York, at the American Stock Exchange – which, given the market’s current state, is pretty ironic. The reason behind the move? The brand’s impressive new Madison Avenue flagship, set in a sprawling townhouse on the Upper East Side. 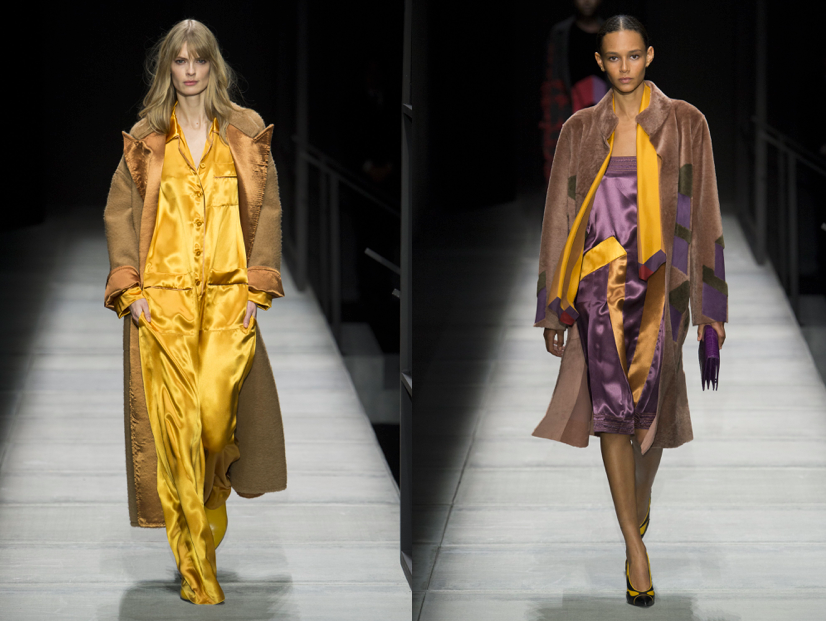 Set designed by Broadway set-designer, Scott Pask mimicked the store somewhat—a modernist apartment setup with tables and a lounge area. With a superstar cast of models (Kaia Gerber, Adwoa Aboah, Gigi Hadid, Roberto Rossellini Jr.) lapped the space in Bottega’s ultra-lux and increasingly youthful wares before taking a seat at a table or on a sofa to chat with their peers. Maier offered everything from lush pajama-style ensembles and robes to bright, monochrome suits to tactile dresses, intarsia sweaters, and more whose patterns abstractly mimicked the New York skyline. 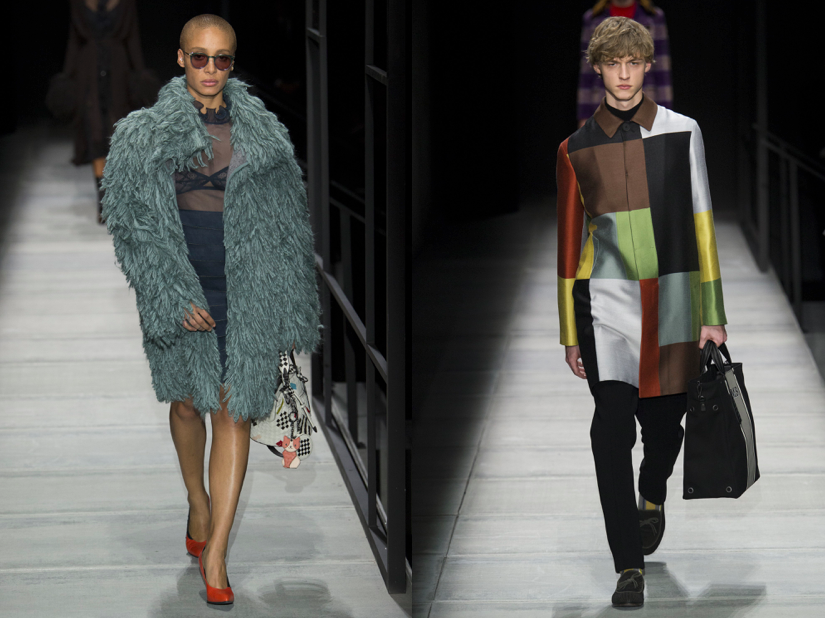 The men’s offering was infused with a streetwear sensibility, with hooded jackets and that tiger-slash-zebra print we’ve been seeing so much of this season. After the sumptuous, slightly Grecian velvet finale gowns walked, Azealia Banks’ “212” began to blare and one of the set’s monoliths rose to the sky, revealing a bar populated by models. Guests were invited to the stage to sip cocktails and mingle with Maier and the cast. It was a New York moment to be sure. 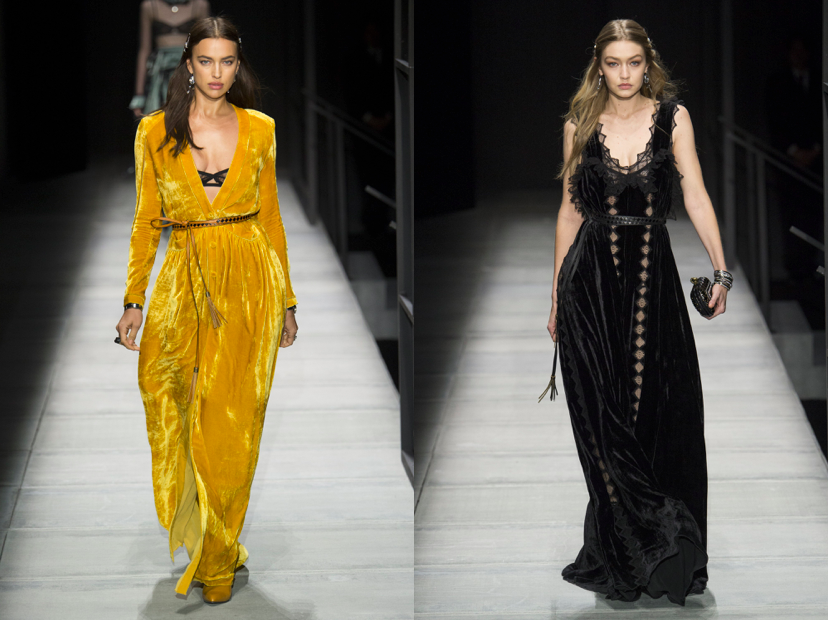