While for the past seasons, Rosie Assoulin earned a reputation of New York’s best place to shop for unpretentious eveningwear, the designer focused a bit more on daywear this time proving that Assoulin can do ready to wear. 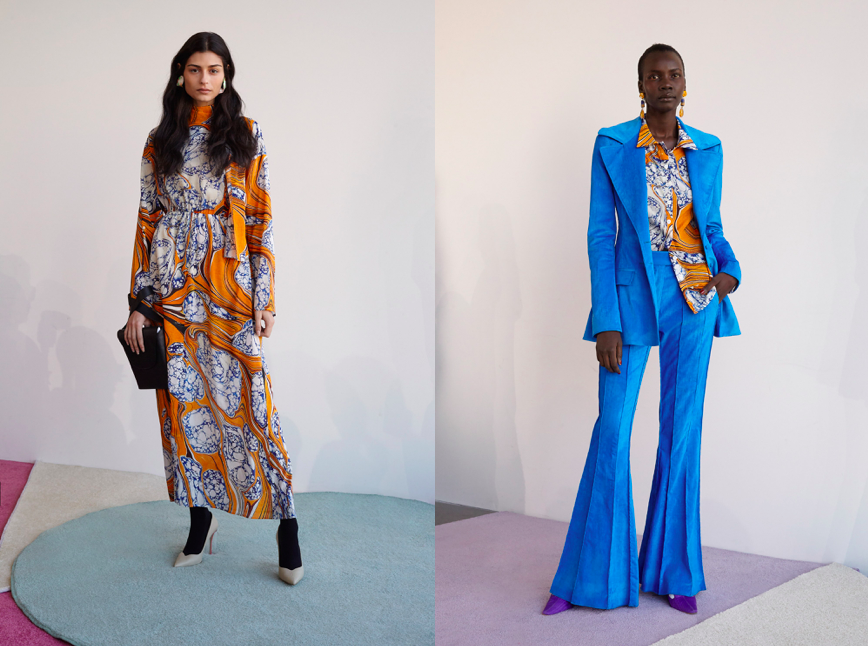 Truth be told, the outerwear that Assoulin entwined into her collection was just a delight. The marble print – Rosie’s current obsession fuelled by a newly found book on marbling techniques – looked equally great on the reversible jackets, as on the pants in scarf-like silk. Tailoring is also a brand new area for Assoulin she manages to pull it off in a distinctly bold way. 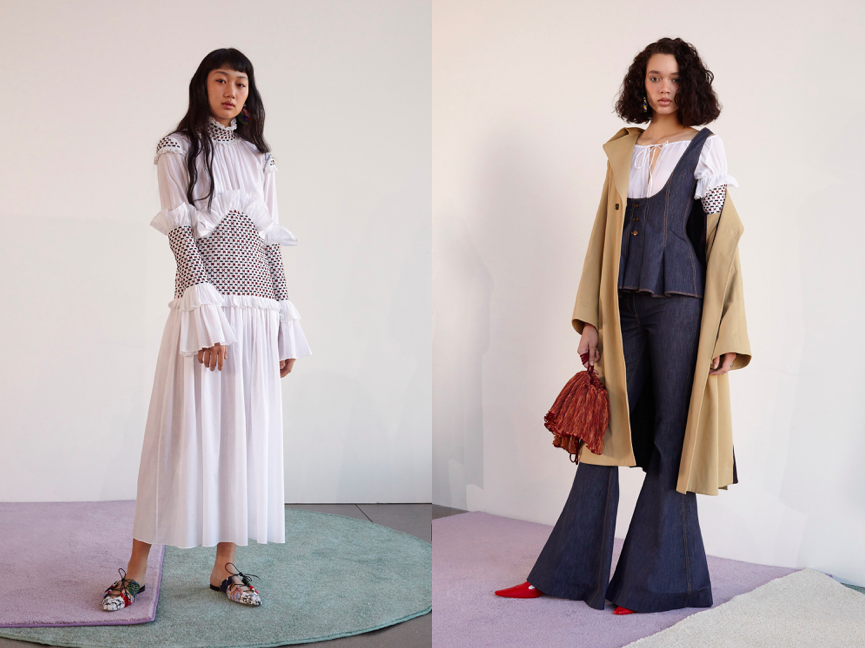 Flares are back and stronger than ever. But this wouldn’t be a Rosie Assoulin collection, if there were no dresses. From more day-to-day options to red-carpet spotlight stealers (that sculptural, micro-pleated gown), it’s impossible not to be mesmerised. Or even, enchanted! 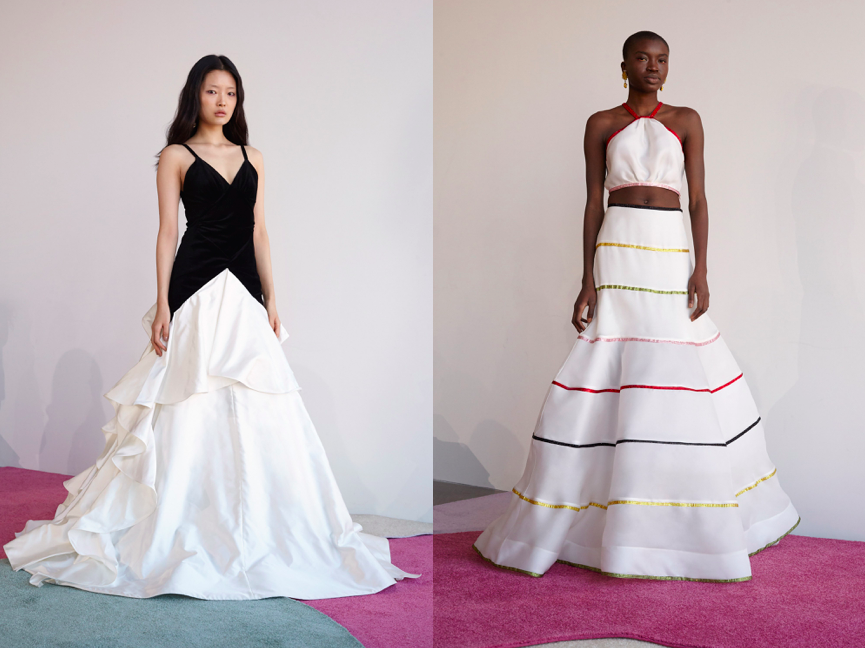 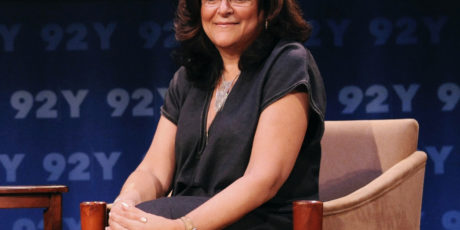 WHAT DOES FERN MALLIS MAKE OF FASHION WEEK GOING AHEAD?

WHAT THE HELL IS GOING ON WITH FASHION WEEK? 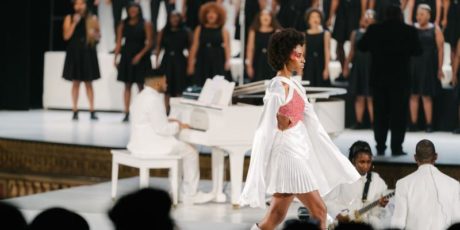