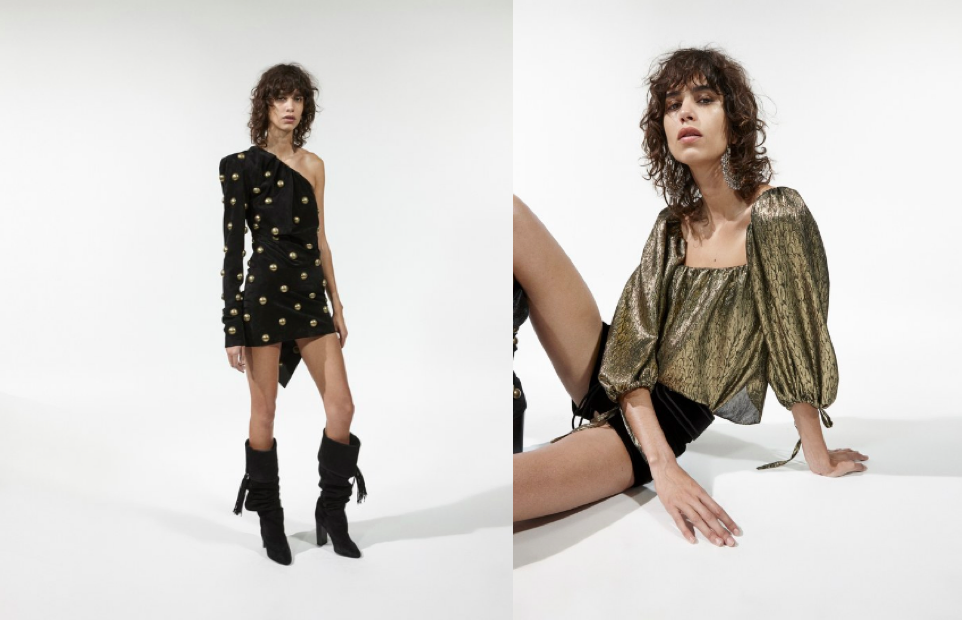 This season was the first pre-fall collection look book that Saint Laurent has released in five years. Creative director, Anthony Vaccarello’s girl has attitude but he gracefully fails to remember that the transitional wardrobe is meant to be classically YSL, but suited for contemporary times. With a collection full of bohemian blouses, velvet Le Smoking blazers, leopard spots all over platform boots, studded leather miniskirts, gold lamé minidress – the list goes on. It’s key to note the ‘Mick Jagger in Morocco’ look, wearing non-chalantly tied shawls and embroidered vests, Mica Arganaraz and Jamie Bochert connotations.

Paris isn’t too far away, lets hope Vaccarello has something up his sleeve for Saint Laurent. 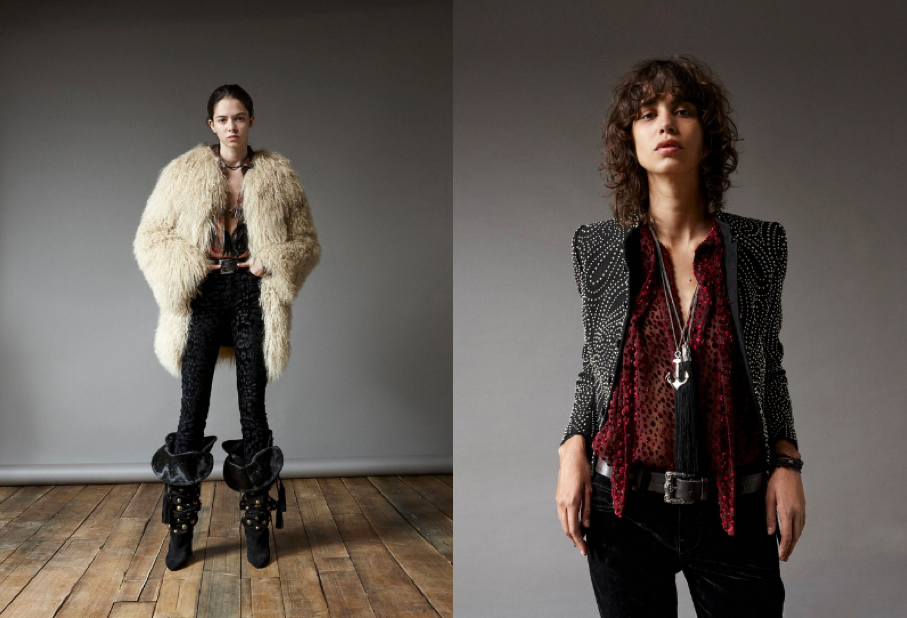