Manolo Blahnik has been present in some of Carrie Bradshaw’s most memorable fashion moments. So it’s only appropriate that Sarah Jessica Parker, the actress behind Bradshaw’s beloved fictional persona, would find a new home for her footwear collection in Blahnik’s former boutique. 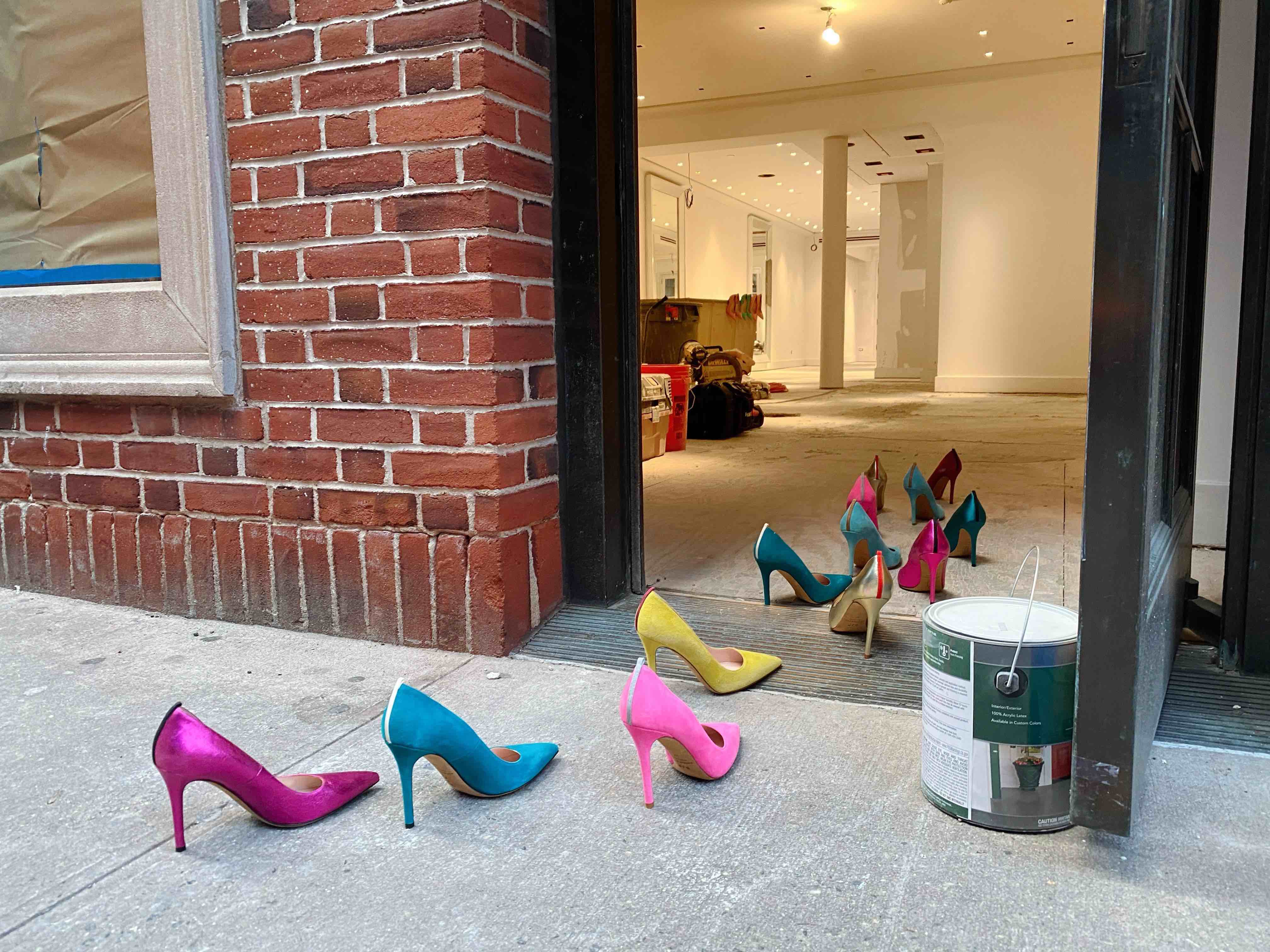 The “Sex and the City” icon today announced the April debut of her SJP Collection at 31 West 54th Street in New York City. It’s the first flagship store for the label, which is celebrating its sixth year in business and has another store in Manhattan’s South Street Seaport district.

“This new and beautiful home is particularly sentimental, for all the obvious reasons,” said Parker. “The memories of time spent over the years with George [Malkemus, Parker’s business partner] and the affection for the address’ history only inspire me more so to create a destination that is warm, hospitable and deserving of such a coveted location.”

Located in Midtown Manhattan, the 1,350-square foot store will sit at the ground floor of a privately-owned townhouse with an outdoor garden and will be furnished with lucite fixtures that contrast with the collection’s bold colors and fabrics. It will also showcase the full range of SJP accessories, including sunglasses, fragrances, candles, books and beach towels.

What’s more, the SJP corporate offices and its new showroom will be located adjacent to the shop, which replaces the brand’s current pop-up on West 52nd Street as well as the previous showroom on lower Fifth Avenue.

“I’m so over the moon to have my partner Sarah Jessica join me in our new Manhattan home — one where I’ve enjoyed many years of happiness in Midtown, right opposite the Museum of Modern Art,” said Malkemus, who previously served as president of Manolo Blahnik USA.

Parker founded her eponymous footwear label in early 2014. Her shoes are handcrafted in Italy, released in a rotation of four seasons each year: resort, spring, pre-fall and fall collections. She now has two permanent locations in New York City and another six around the world. You can also shop the SJP collection on Amazon.

This article is from Footwear News