One thing I truly love is fragrance. There is no better memory than a scent that takes you back to something that only you can record. I am particularly fussy with fragrance and with a saturated market full of poster girls, endorsements or celebrities fronting major global campaigns; my favourite for some time, has been Creed. I am even more of a fan given products are not globally endorsed by a multi-billion dollar non-descript actor.

The brand’s unique story began in 1760 when a pair of scented leather gloves was delivered to King George III, and the rest is history. Founded by Henry James Creed the Parisian house has been creating fragrances for over 260 years. To add a touch of British history, Queen Victoria – George III’s granddaughter – appointed Creed as an official supplier to the Royal Household.

History and it’s empire is important to Creed, based in Paris with a factory at Fontainebleau, Creed manufactures many of its own essences using a traditional infusion technique which enables Creed to maintain the superior quality and authenticity of its fragrances. The process is intricate and incredibly meticulous but Creed is driven by artistry and perfection.

I’ve curated my favourite pieces from Creed’s range, shop my top products below! 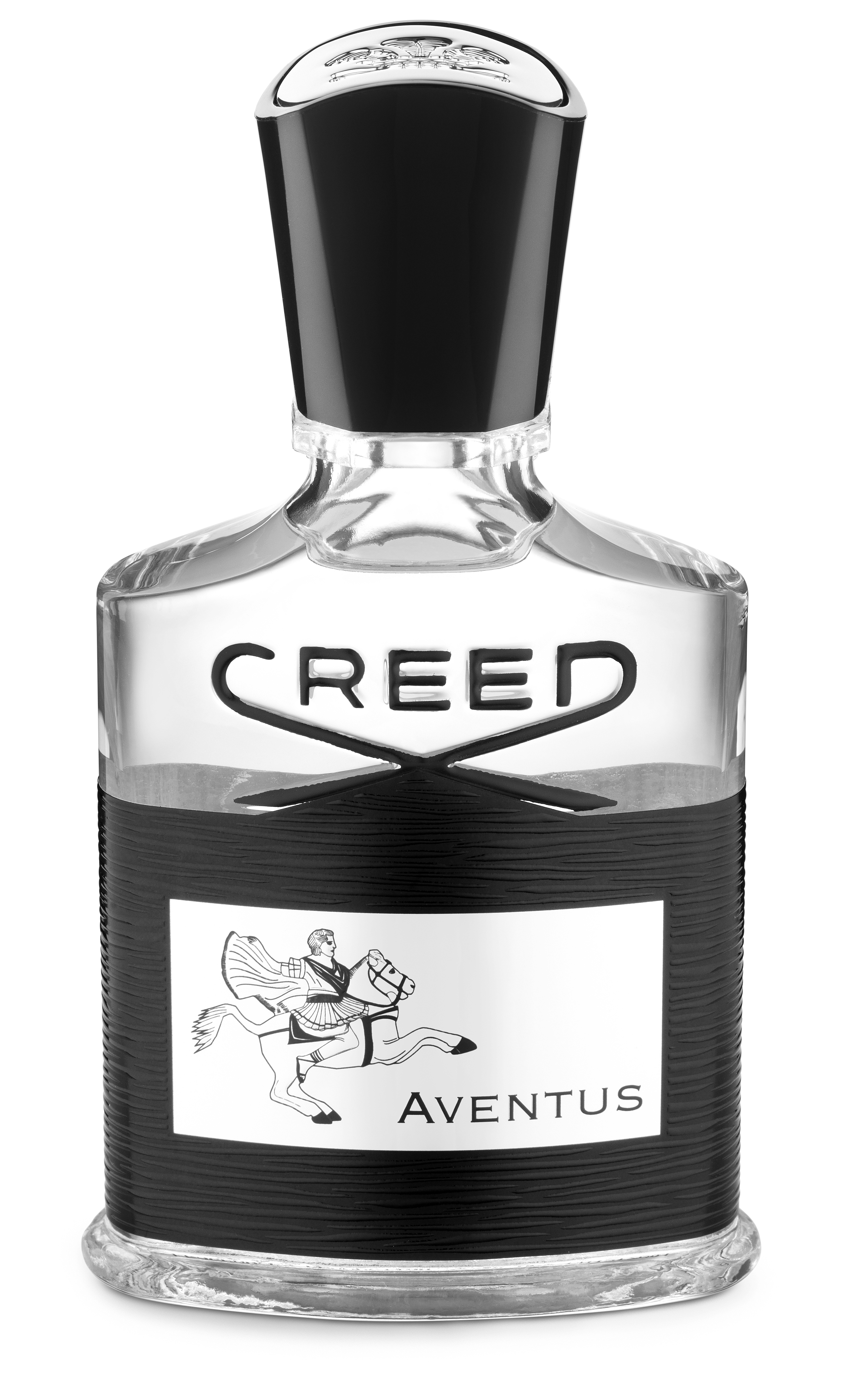 Aventus is probably the most recognised Creed fragrance. The scent is a sensual, audacious with a touch of contemporary.

Perfect for the bold, spirited and confident. Aventus opens with top notes of blackcurrant and Italian bergamot, blended with Calville Blanc apples and sparkling pineapple. A woody and heady centre is complemented with notes of roses, Jasmine blossom and patchouli, while a rich base of oak moss, ambergris and a touch of vanilla provides a final flourish to this sophisticated scent. 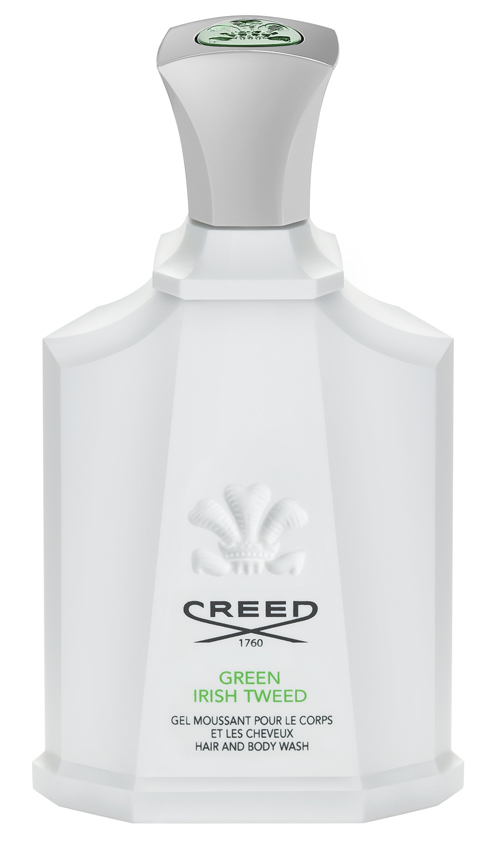 Green Irish Tweed is a classic Fougere fragrance and is known as one of the signatures to the house of Creed.  Like a perfectly tailored suit, Green Irish Tweed has been and continues to be worn by confident men at the peak of their field. Evoking the lush greenery of the Emerald Isle: cut grass, spring meadows, summer wild flowers and herbs warmed by a gentle sea breeze. Launched in 1985 with top notes of iris, lemon and verbena and mysore sandalwood. 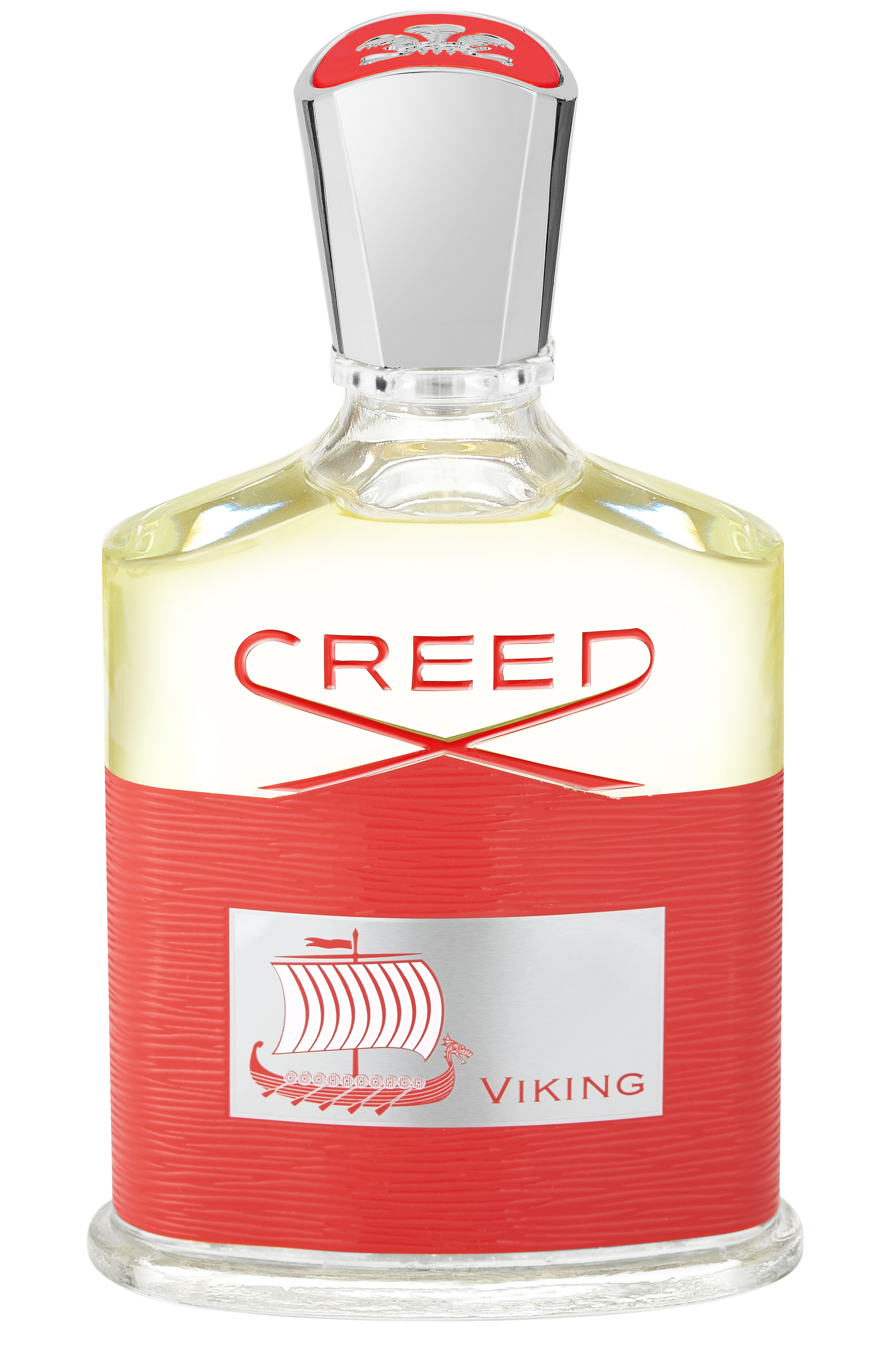 Fearless spirit springs to mind when the Viking fragrance is involved. It’s for the fiery and boundless exploration for the modern man who goes against the grain. Viking marks the brand’s first major men’s scent since the introduction of the cult best-selling Aventus in 2010. As for the perfume pyramid, top notes include pink pepper, Calabrian bergamot with mid notes of mint, rose and vetiver. Boldly not for the faint-hearted. 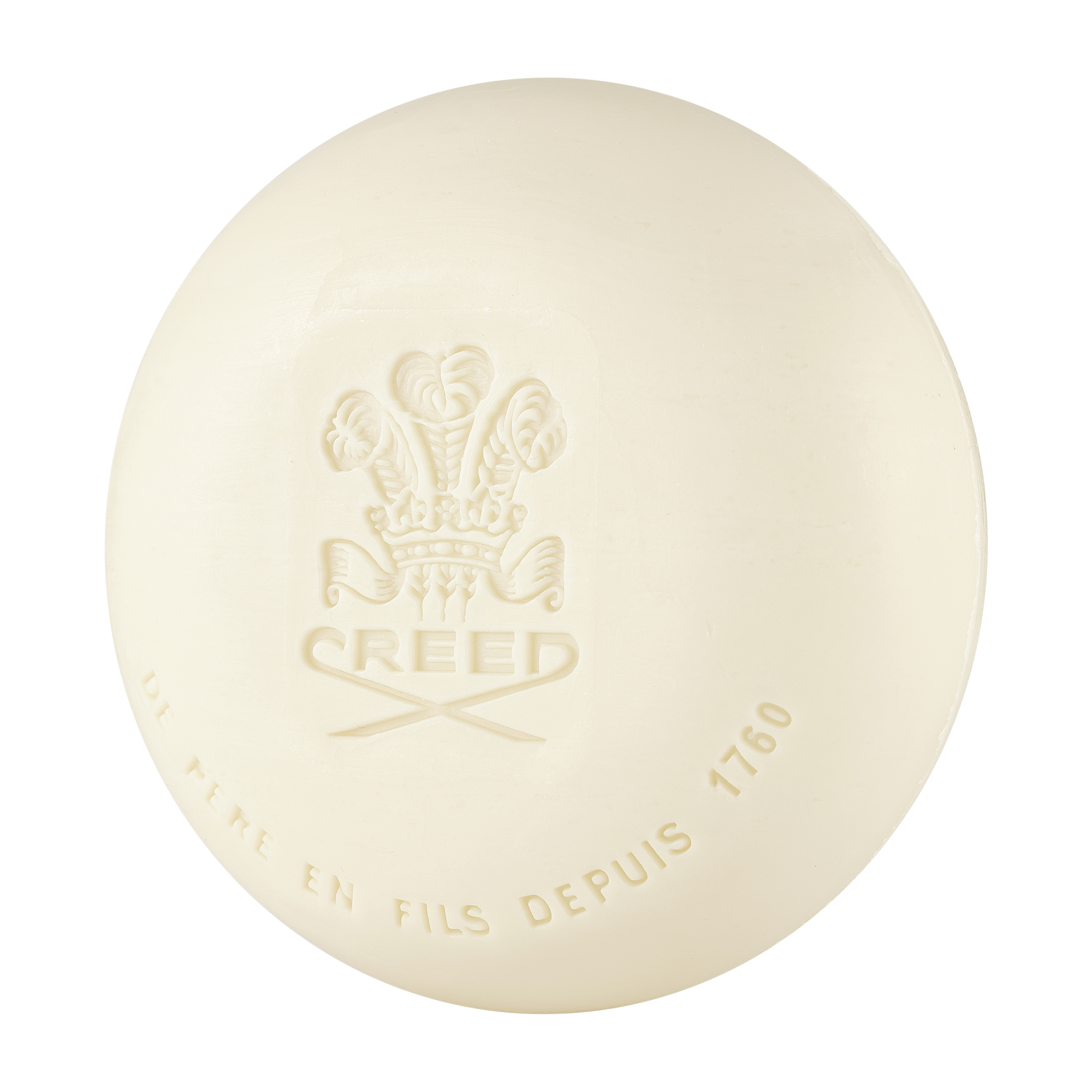 Soap making has been a thing since 2800 B.C and I don’t think its going out any time soon. Fragmented in popular fragrance the scent opens with top notes of blackcurrant and Italian bergamot, blended with Calville Blanc apples and sparkling pineapple. Use water, lather while the scents of magic do their work. Perfect piece for gifting! 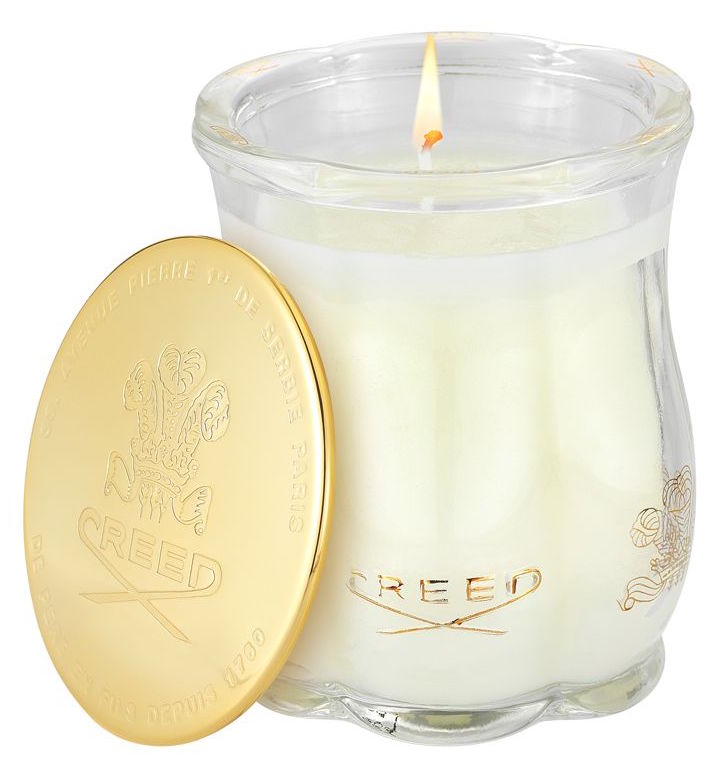 Soften up those cold winter days with the soft smell of spring. Evoking the lush greenery of the Emerald Isle: cut grass, spring meadows, summer wild flowers and herbs warmed by a gentle sea breeze. Launched in 1985 with top notes of iris, lemon and verbena and mysore sandalwood.