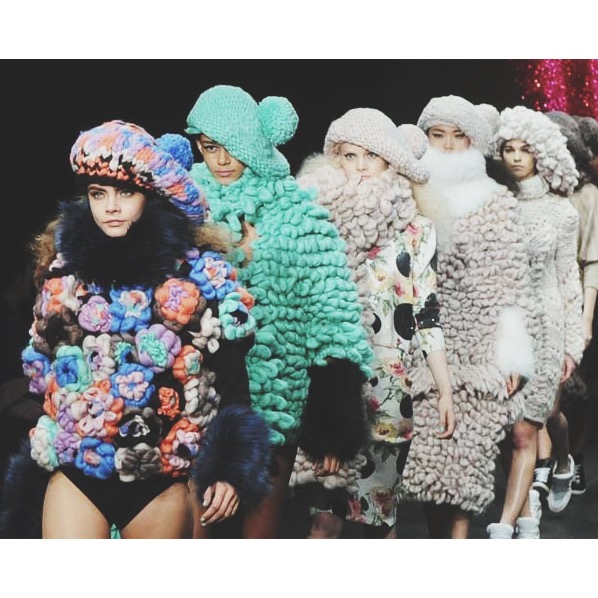 Launching in May 2008 as a collaboration between Joe Bates, Sid Bryan and Cozette McCreery Sibling now continues under the creative direction of Cozette and Sid. SIBLING originally started as a menswear collection but since AW12 now offers the same aesthetics for womenswear, where leopards, sequins, spots, stripes and vibrant colour especially SIBLING Pink have become integral to the label’s signature.

Describing their collection as “pretty in pink” SIBLING’s first step in to high street is youthful, quirky and tough in a feminine way. With an eclectic range of influences the collection takes inspiration from Ellen Von Unwerth’ photographs, Brigitte Bardot, daisies and SIBLING’s staple of knits, sequins and denim. With pink checked denim, ditsy florals and glitter knits being key to create a capsule collection which oozes a carefree, happy and fun vibe with a palette of navy, blues and pastel pink.

SIBLING x River Island Design Forum collection will launch via a short film at London Fashion Week’s Fashion Film event in February 2016. Fashion Film is an initiative derived by The British Fashion Council and River Island that has grown from strength to strength. The collection goes on sale in selected stores in the UK and internationally and online (www.riverisland.com) from 22nd February 2016 with prices starting from £15 up to £55. 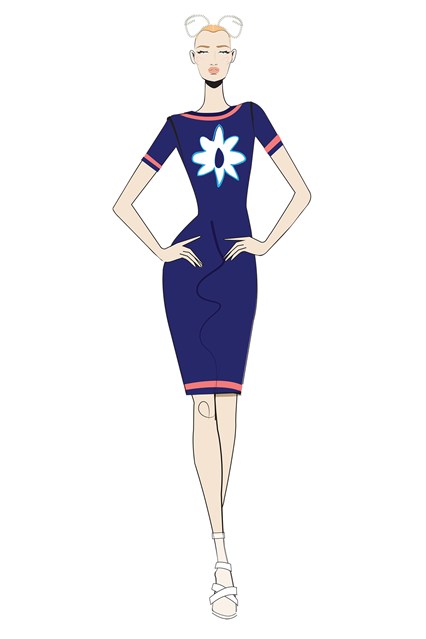 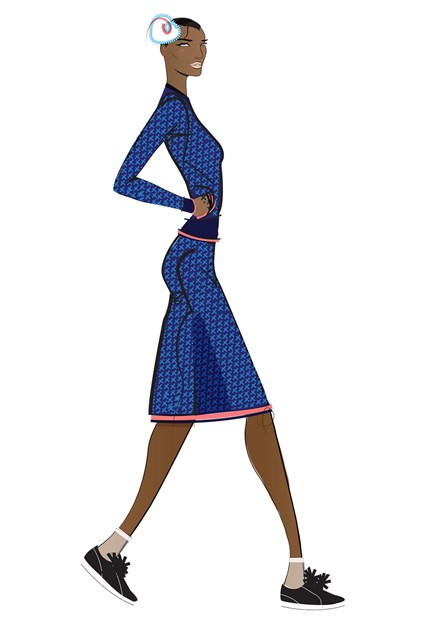 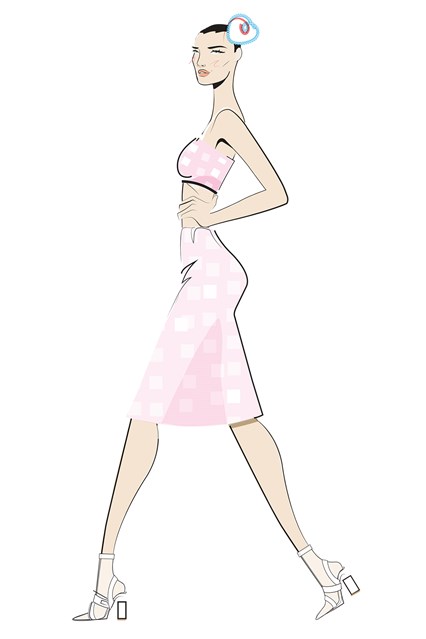 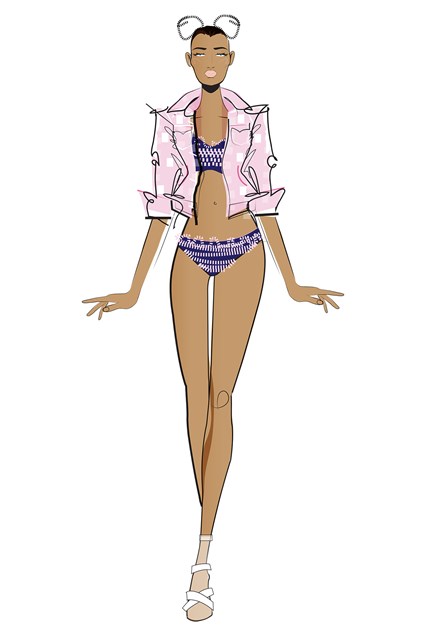