Model Stella Tennant has died, her family has confirmed. The aristocratic supermodel died five days after her 50th birthday on December 17. She rose to fame in the 1990s, walking the runway for designers including Versace and Alexander McQueen. Just two weeks after her death, it was announced on January 7th, 2021 the model committed suicide.

As the industry and world mourns the death of Tennant, we take a look back on her top five memorable fashion moments. 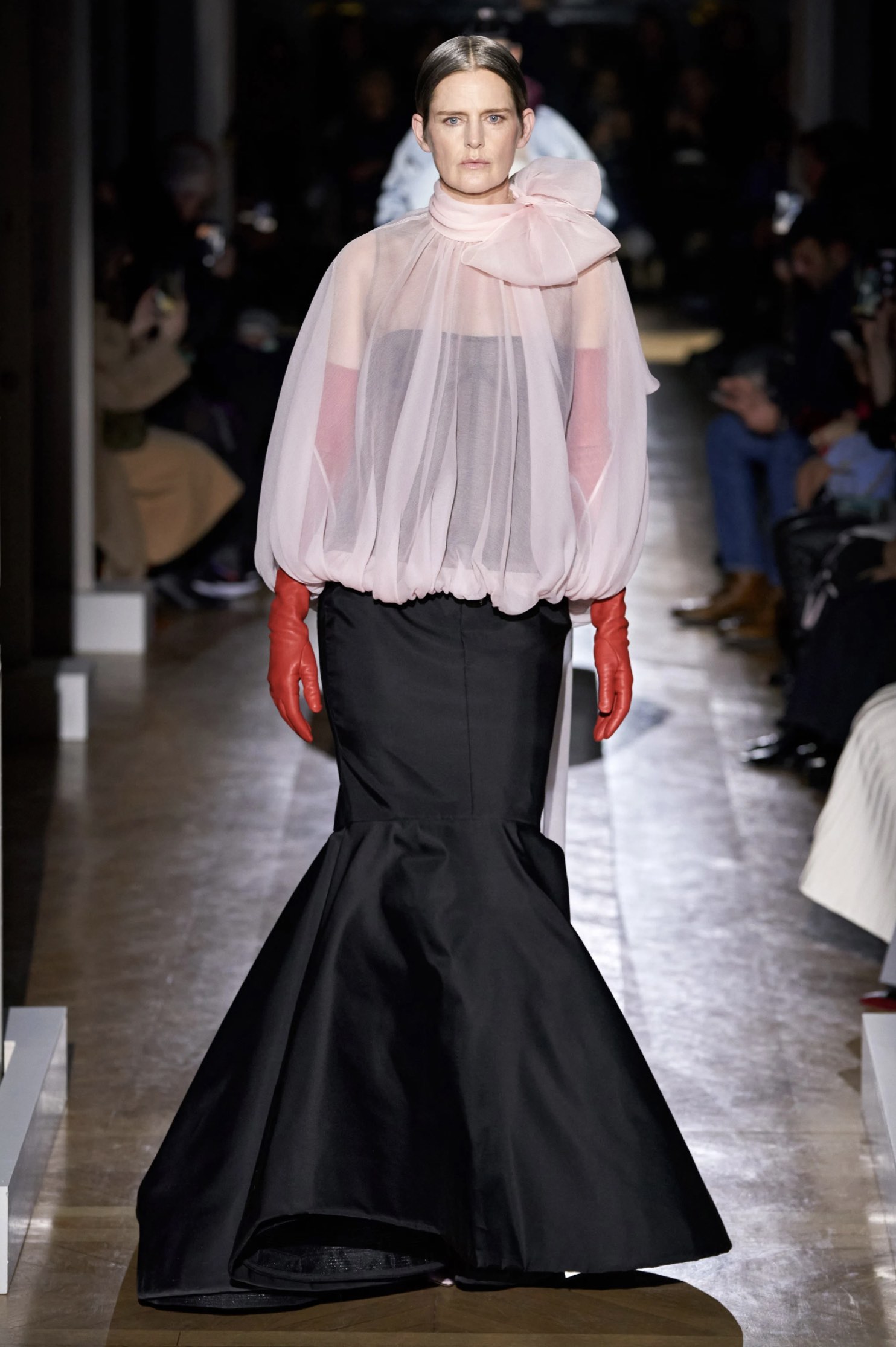 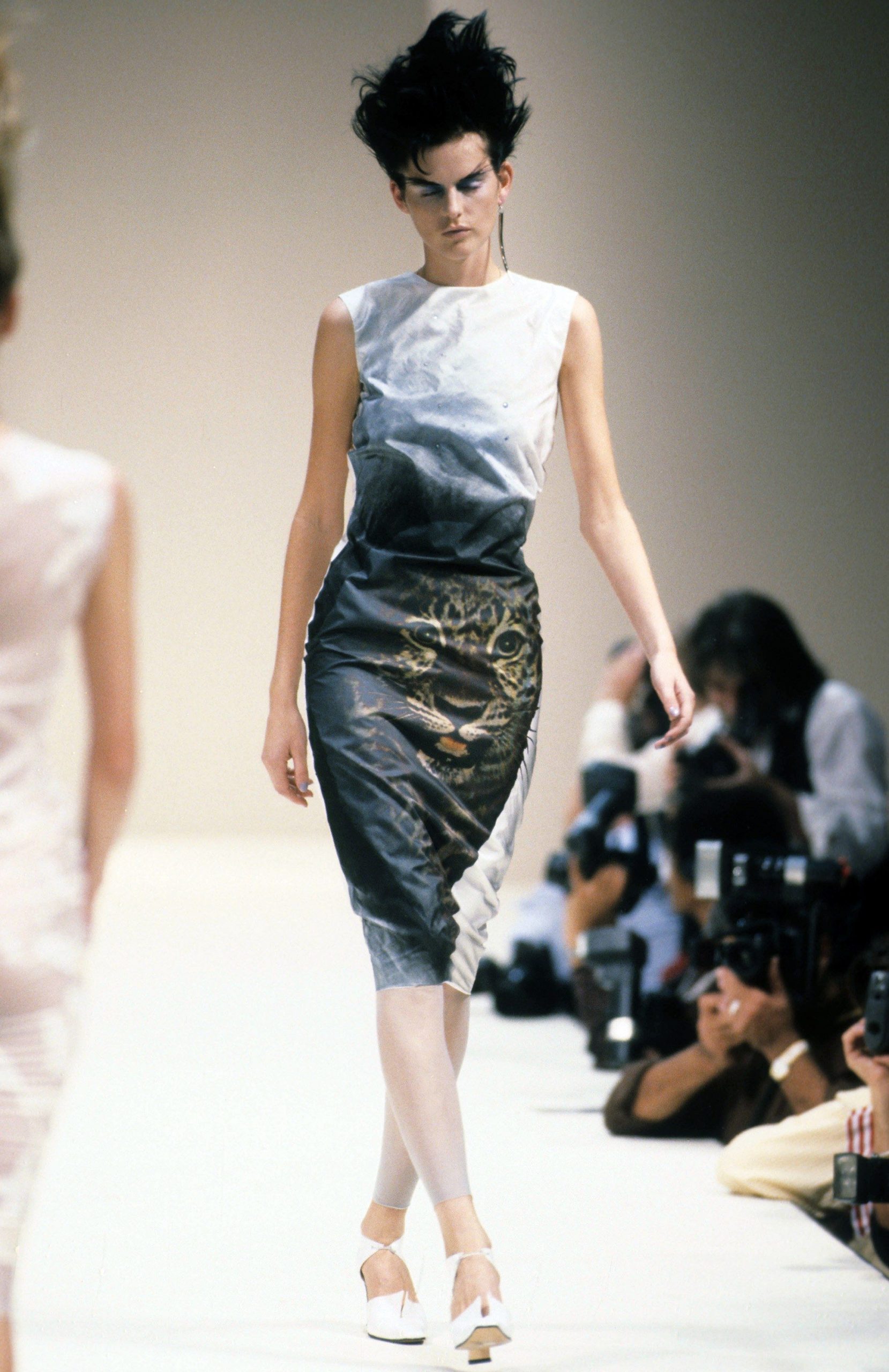 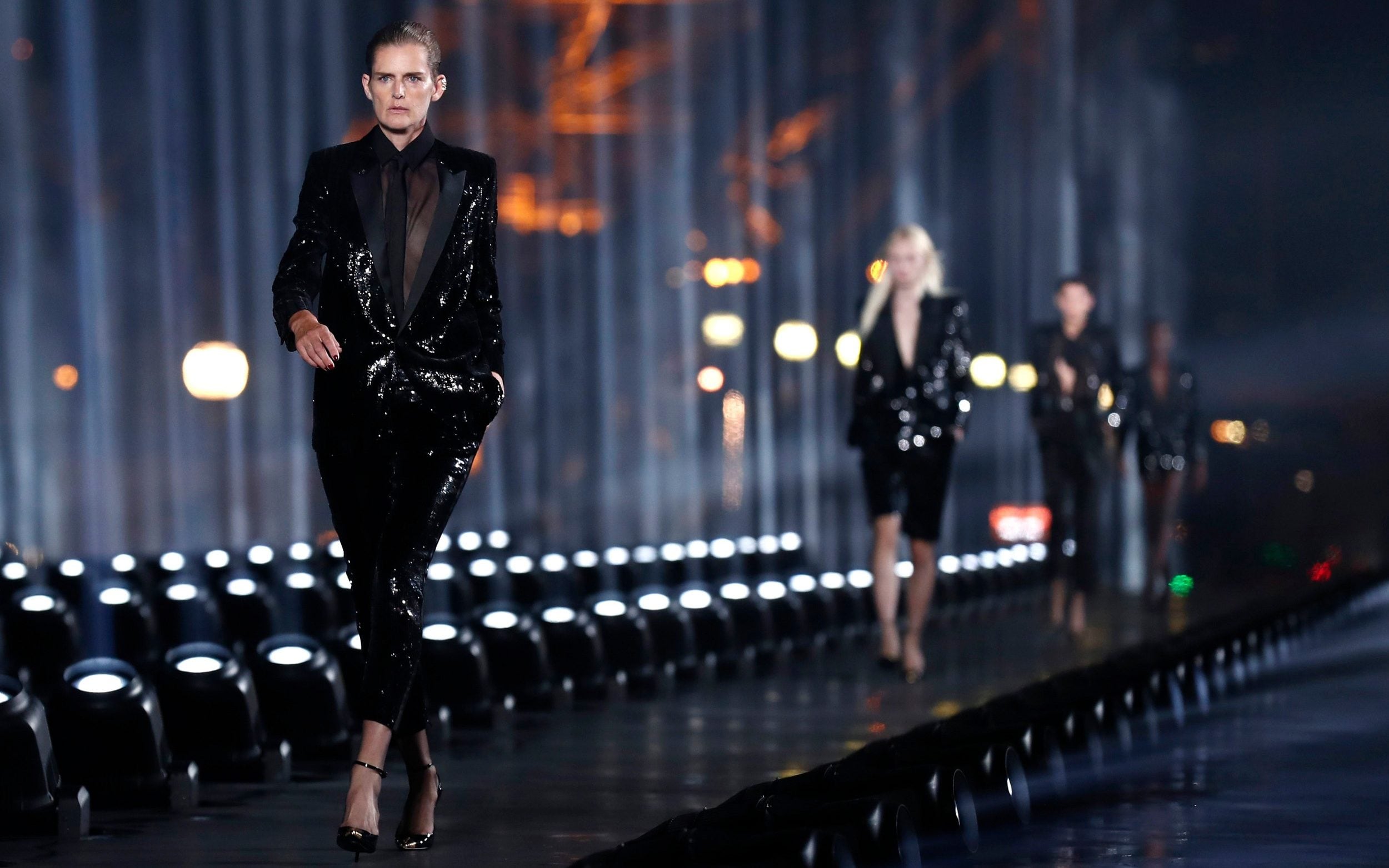 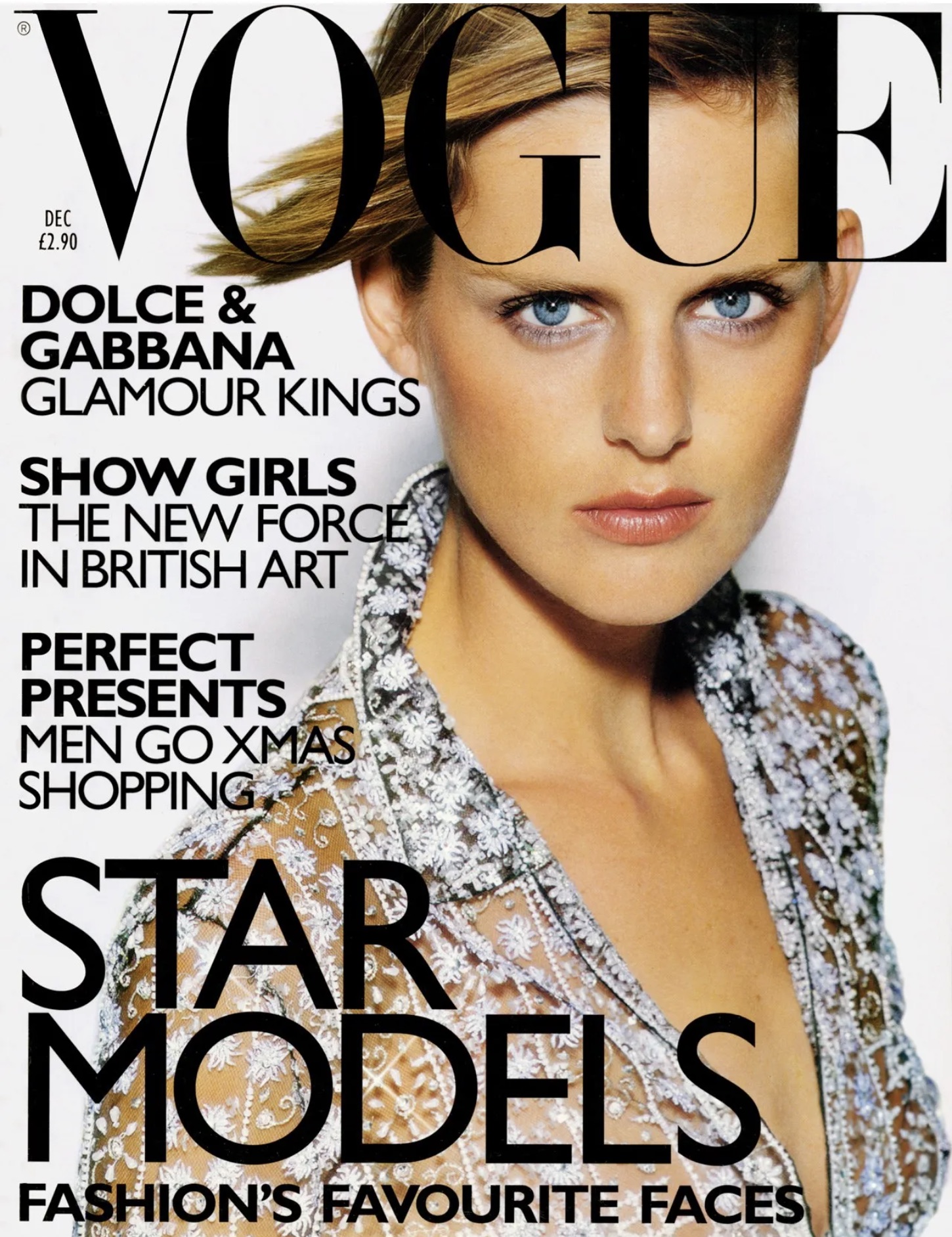 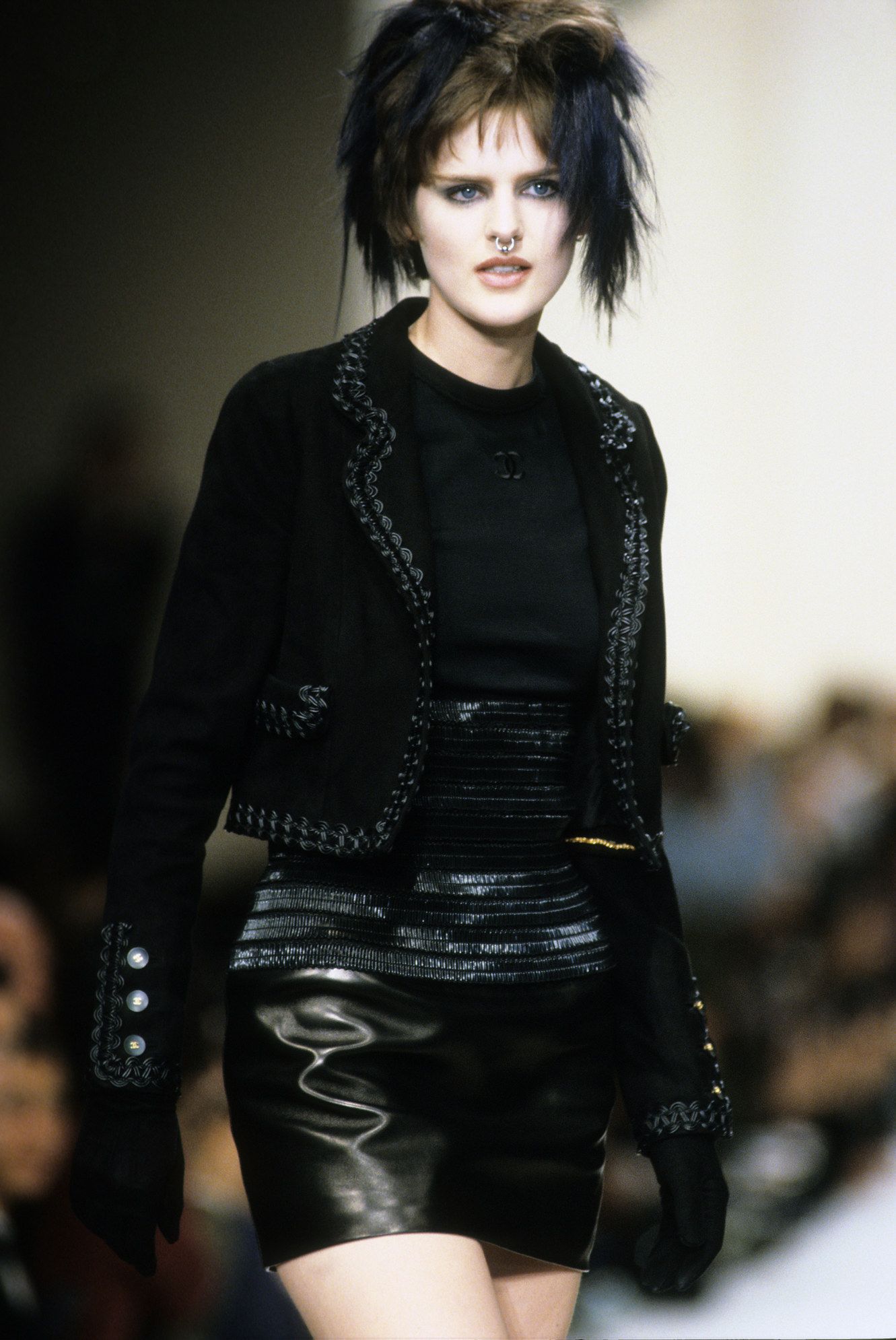