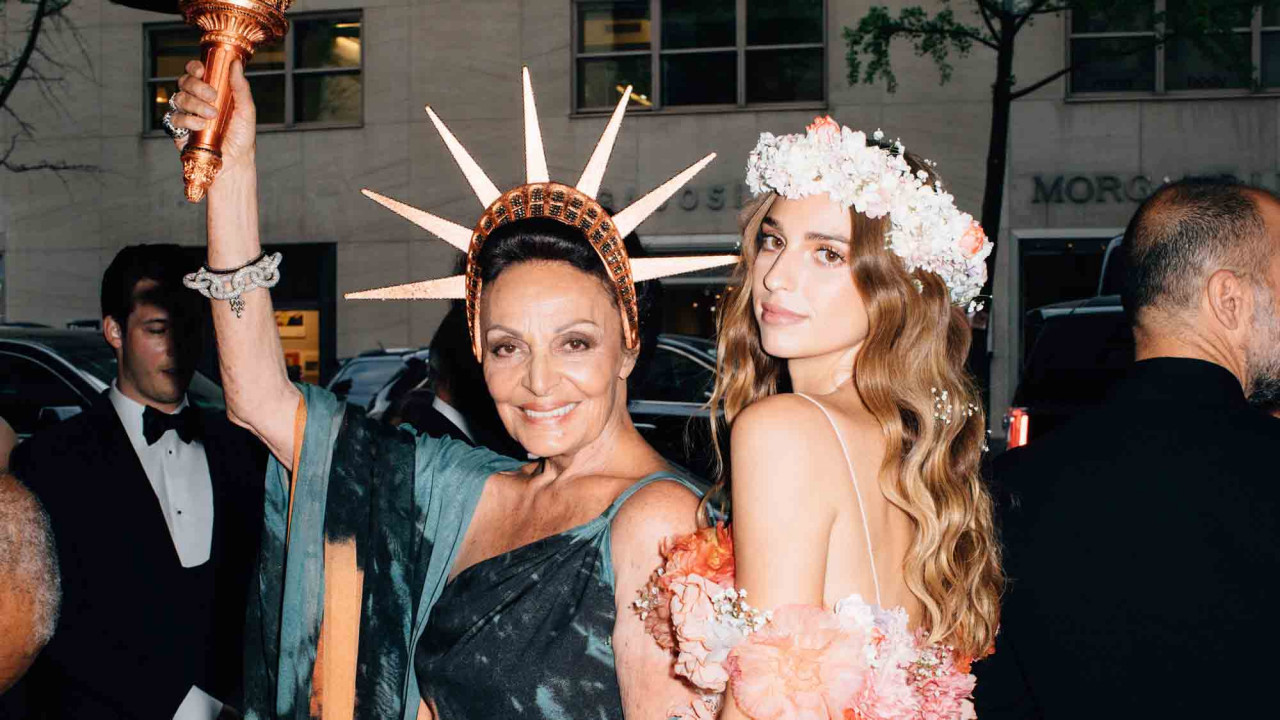 Fashion designer Diane von Furstenberg wore an ensemble to the Met Gala in New York City on the first Monday in May, that payed tribute to her late mother on the anniversary of the day that she was sent to the Auschwitz concentration camp. The fashion icon, 72, arrived at the event dressed as the Statue of Liberty while holding high […]