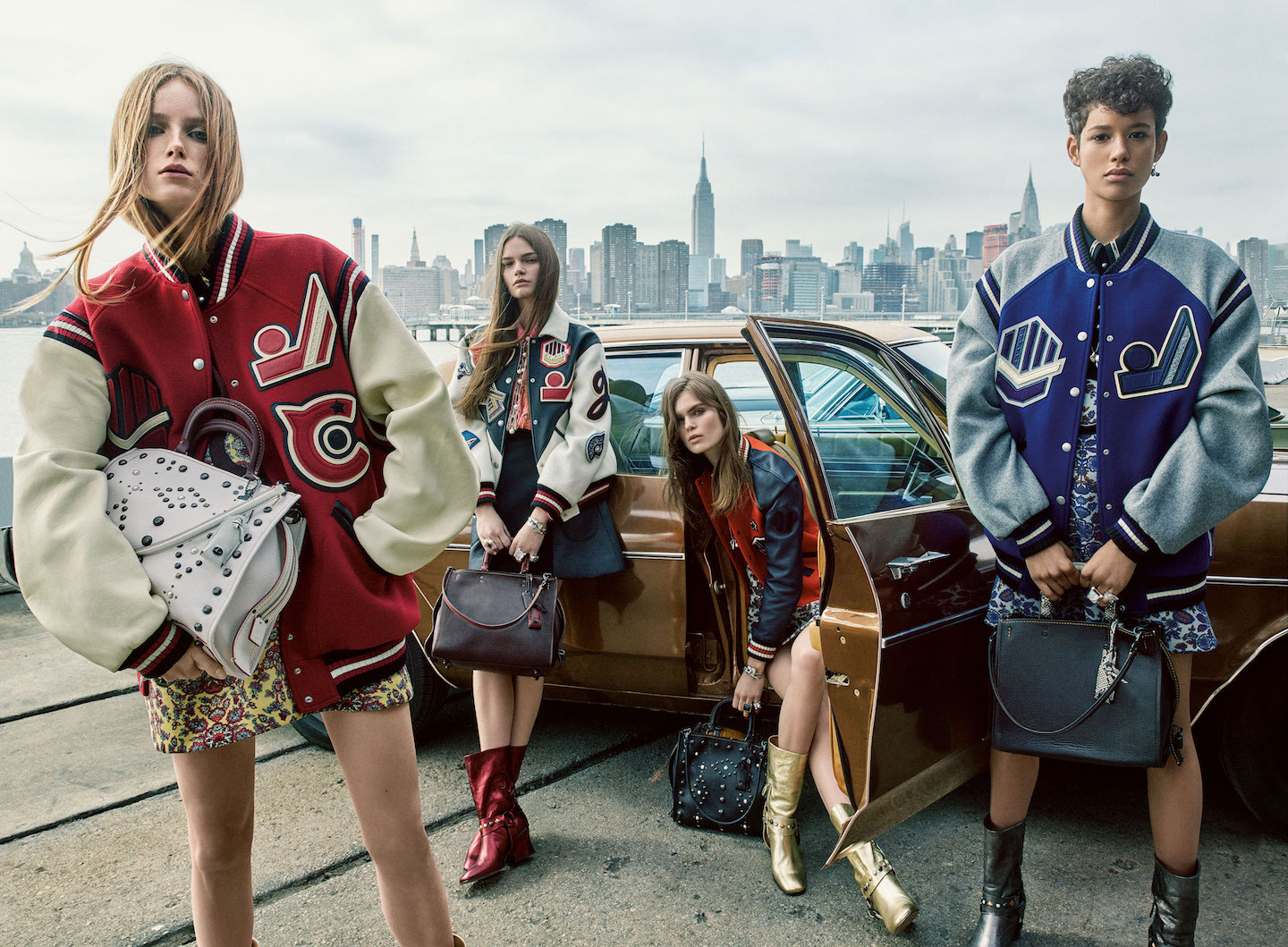 It’s official, its arrived! The New York luxury fashion and accessories house, has unveiled its global ad campaign for Coach 1941 Fall 2016. Featuring designs that debuted at the men’s and women’s fashion shows, the images evoke a spirit of optimism and energy, set against a wistful New York City skyline. Launching globally in August, […]