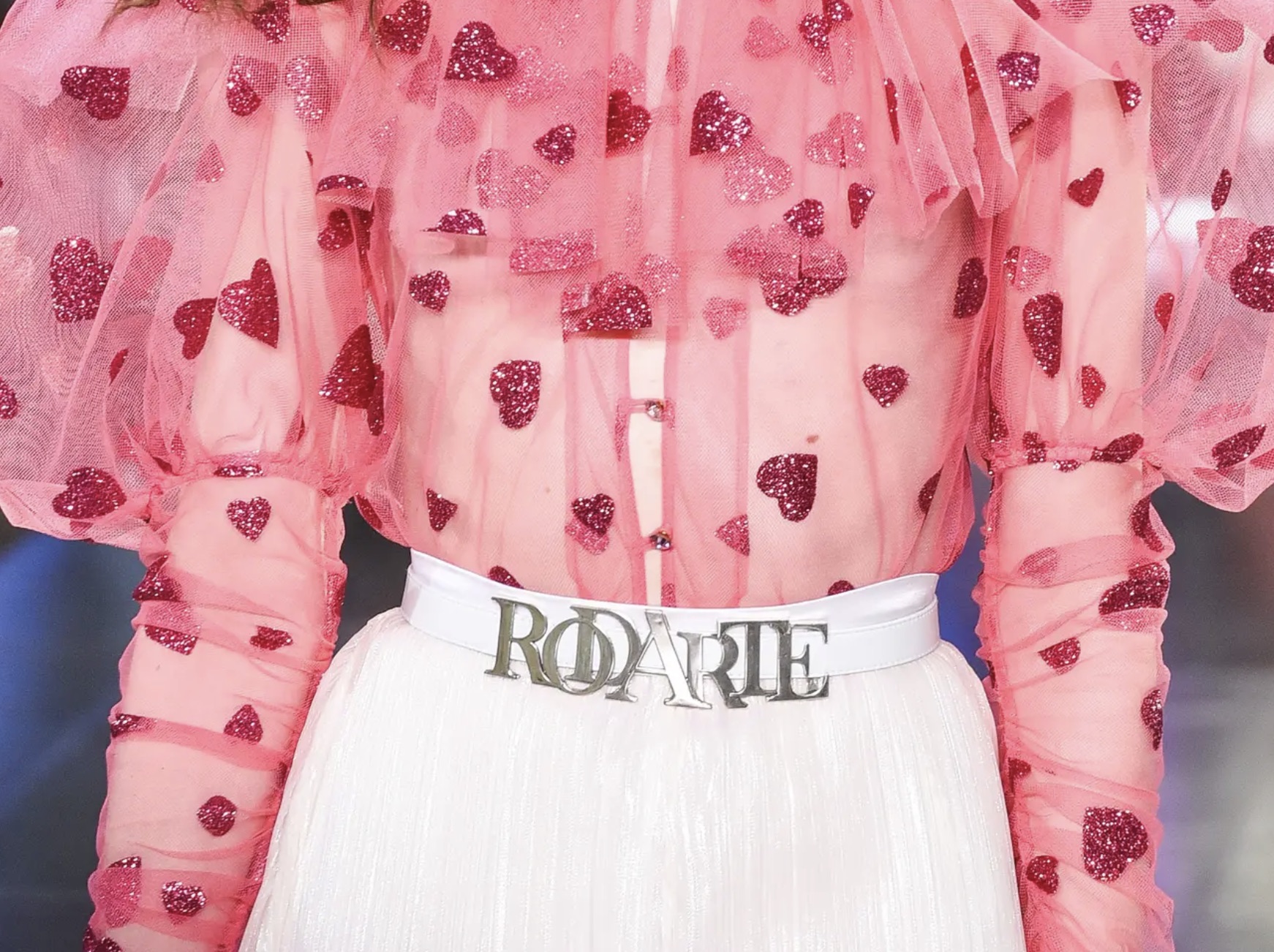 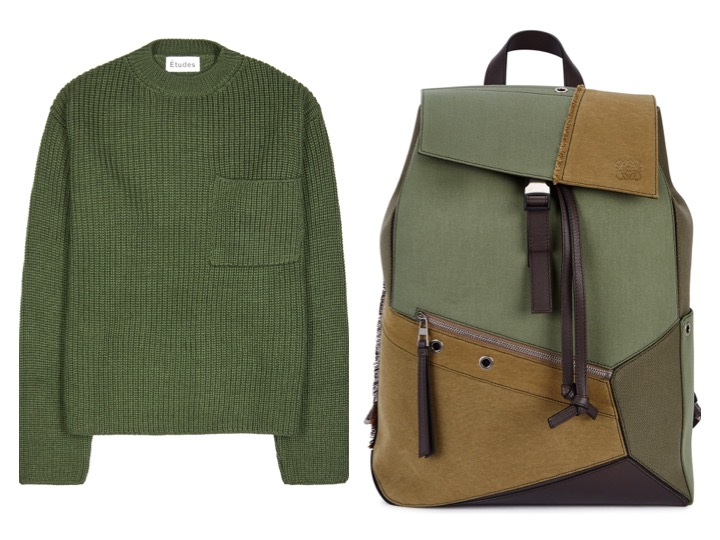 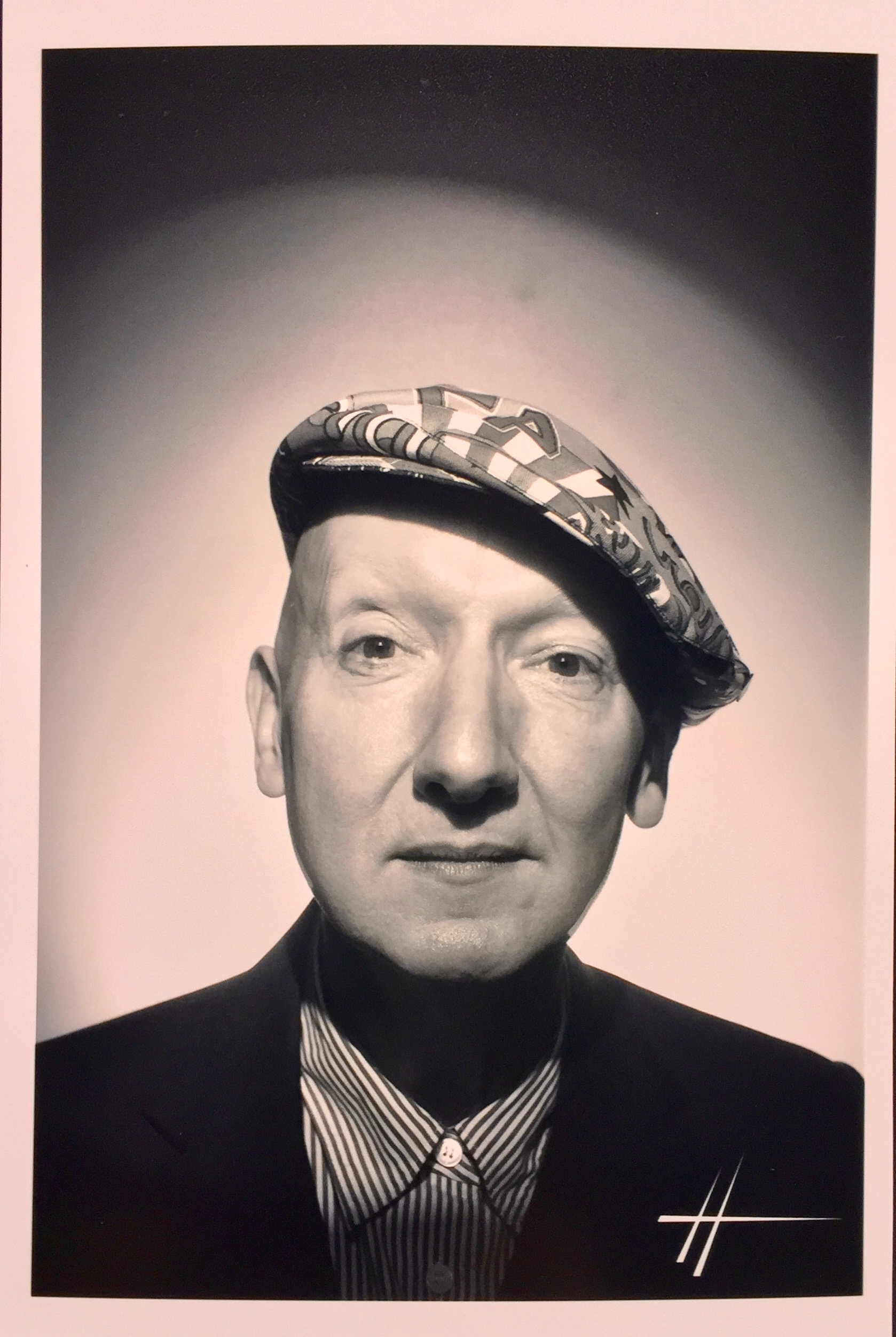 OCCUPATION: Milliner  LIVES: London  BIO: Born in Cheshire, and schooled in Liverpool, Stephen Jones burst on to the London fashion scene during its explosion of street style in the late seventies. By day, he was a student at St Martins; after dark he was one of that era’s uncompromising style-blazers at the legendary Blitz nightclub […] 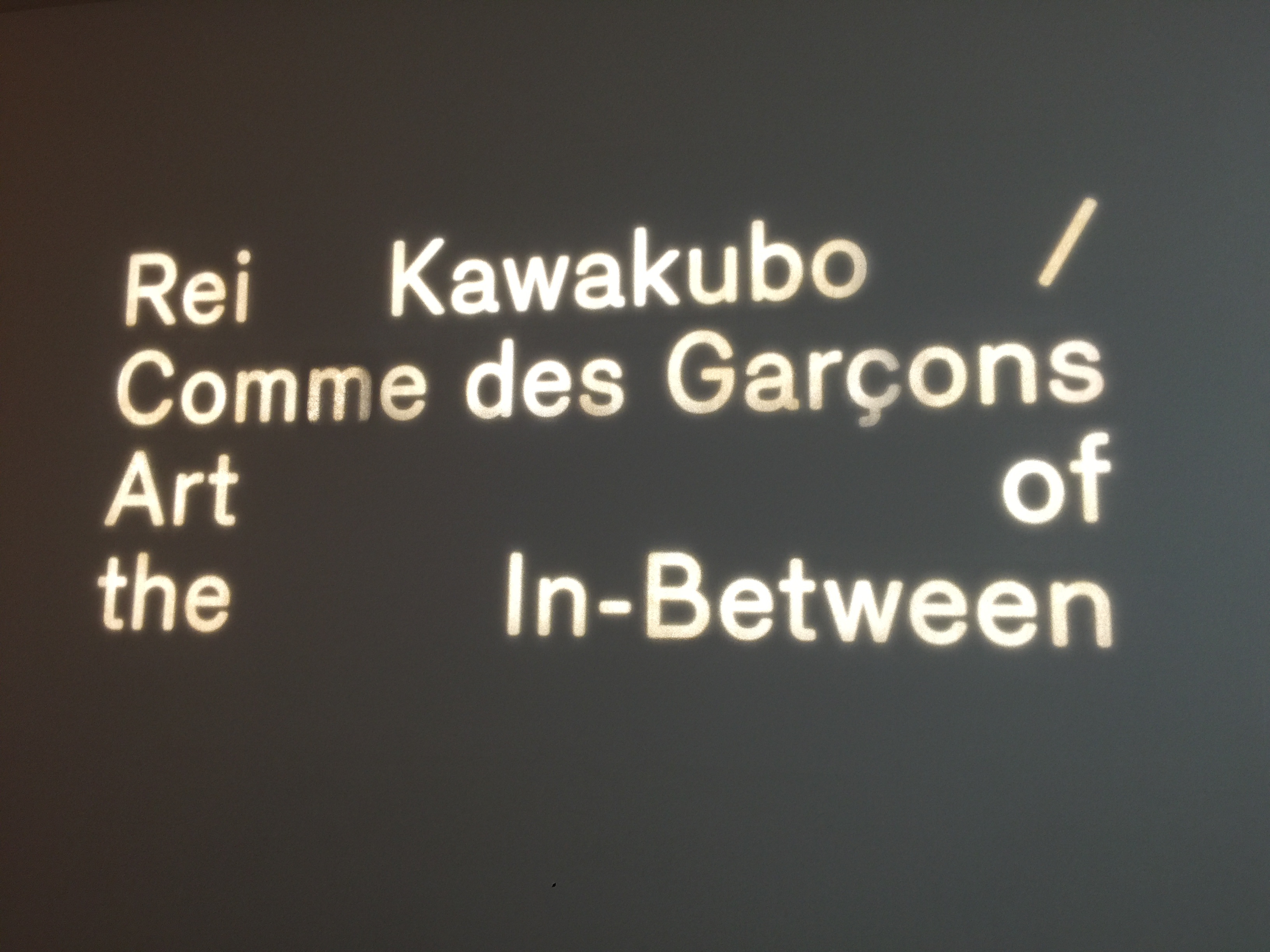 Situated on the second floor of The Metropolitan Museum of Art on New York’s vibrant Fifth Avenue stands the latest exhibition Rei Kawakubo/Comme des Garçons: Art of the In-Between. The exhibition examines Rei Kawakubo of Comme des Garçons’ fascination with interstitiality and the space between boundaries. In Kawakubo’s work, this in-between space is revealed as an aesthetic sensibility, establishing an […]