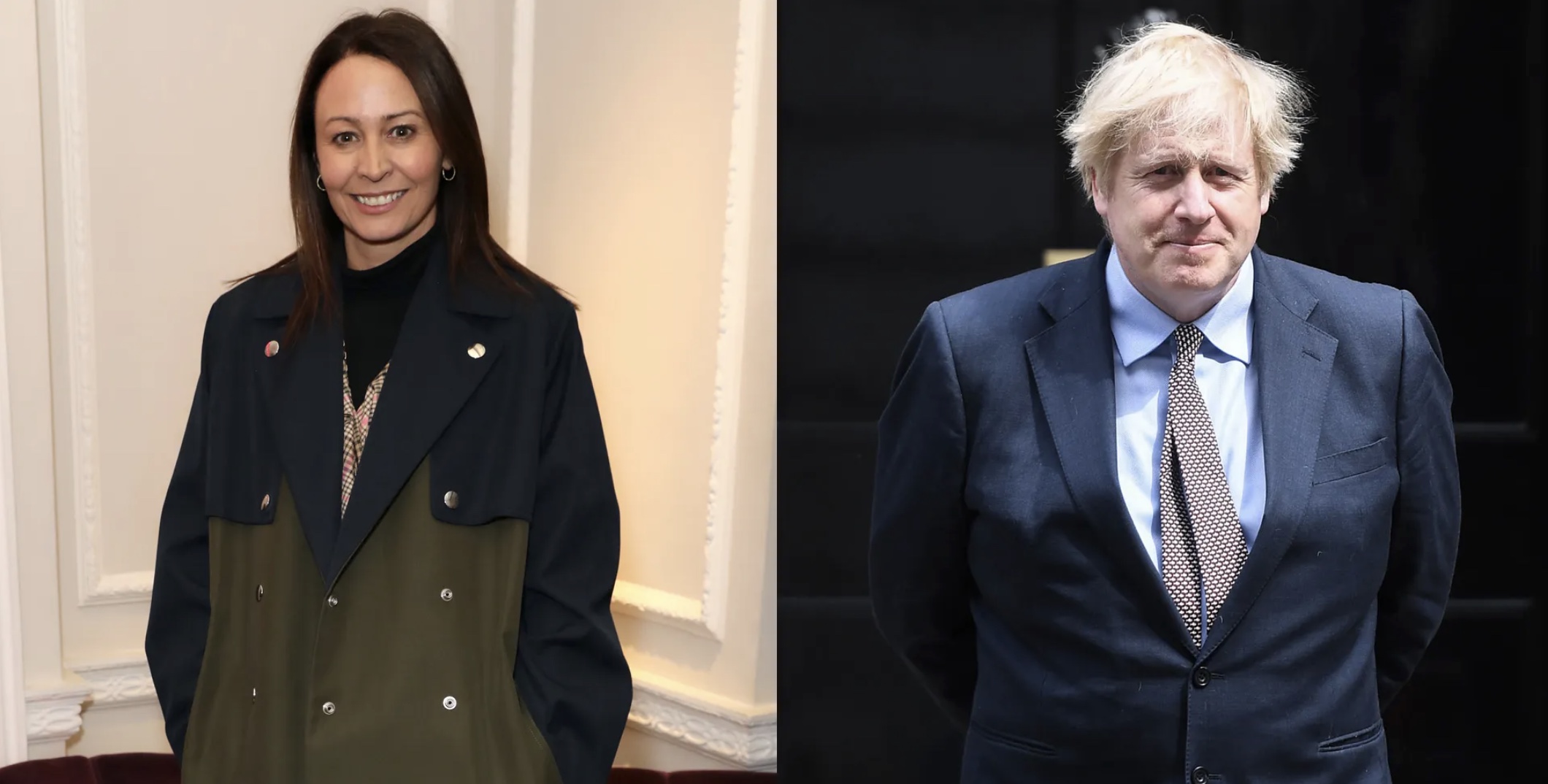 Caroline Rush, CEO of the British Fashion Council, pens an open letter to Boris Johnson.  Dear Prime Minister, It is 31 December 2020, the day before the United Kingdom will leave the European Union. This is a day we have talked about for months and months. I’m writing to you both in my role as the […] 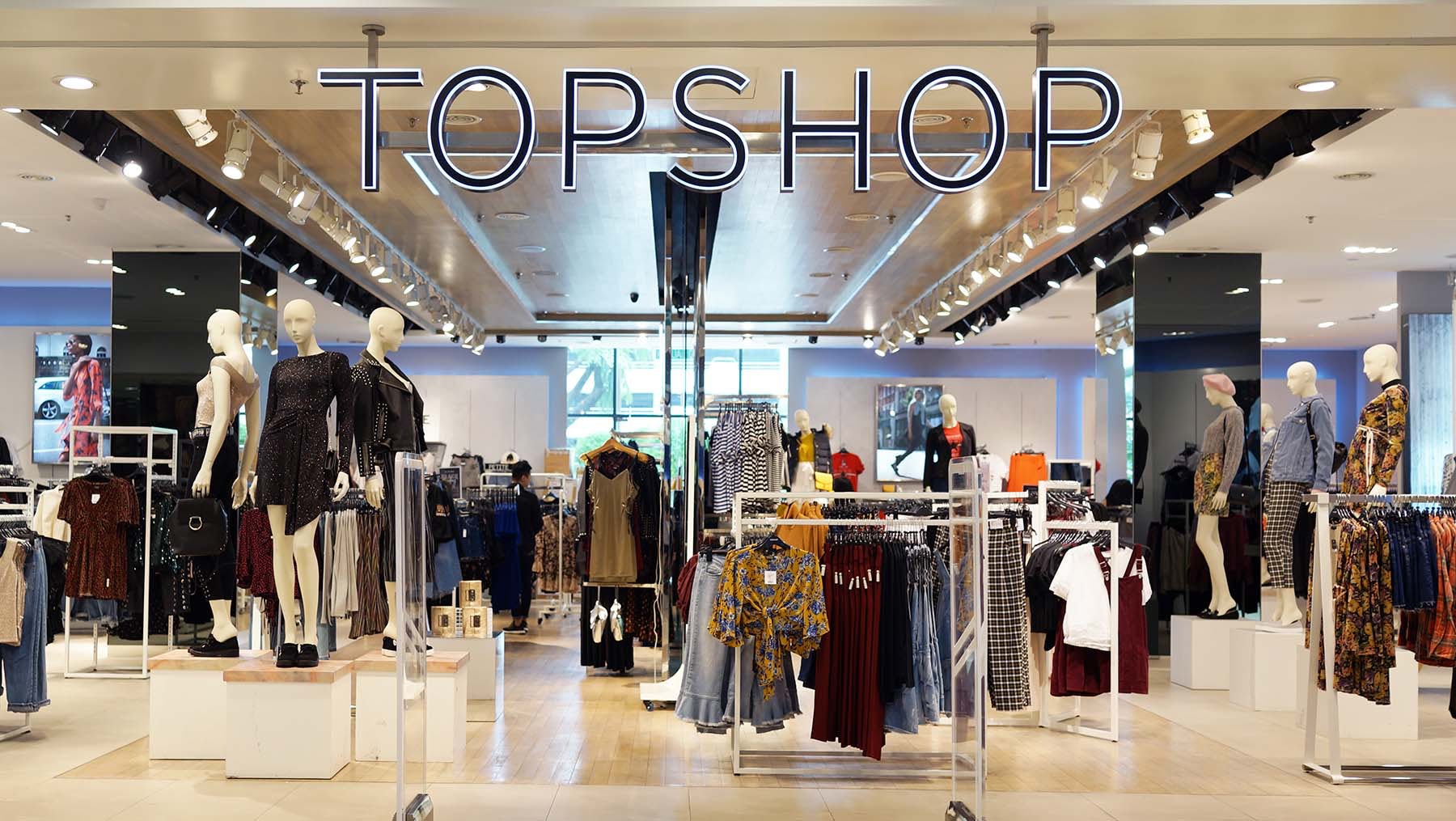 Sir Philip Green’s Arcadia group has fallen into administration, putting 13,000 jobs at risk, administrators confirmed on Monday. The retail empire, which includes Topshop and Dorothy Perkins, had been teetering on the edge of collapse since the end of last week. A statement from administrators Deloitte said: “No redundancies are being announced today as a result of the appointment and stores […] 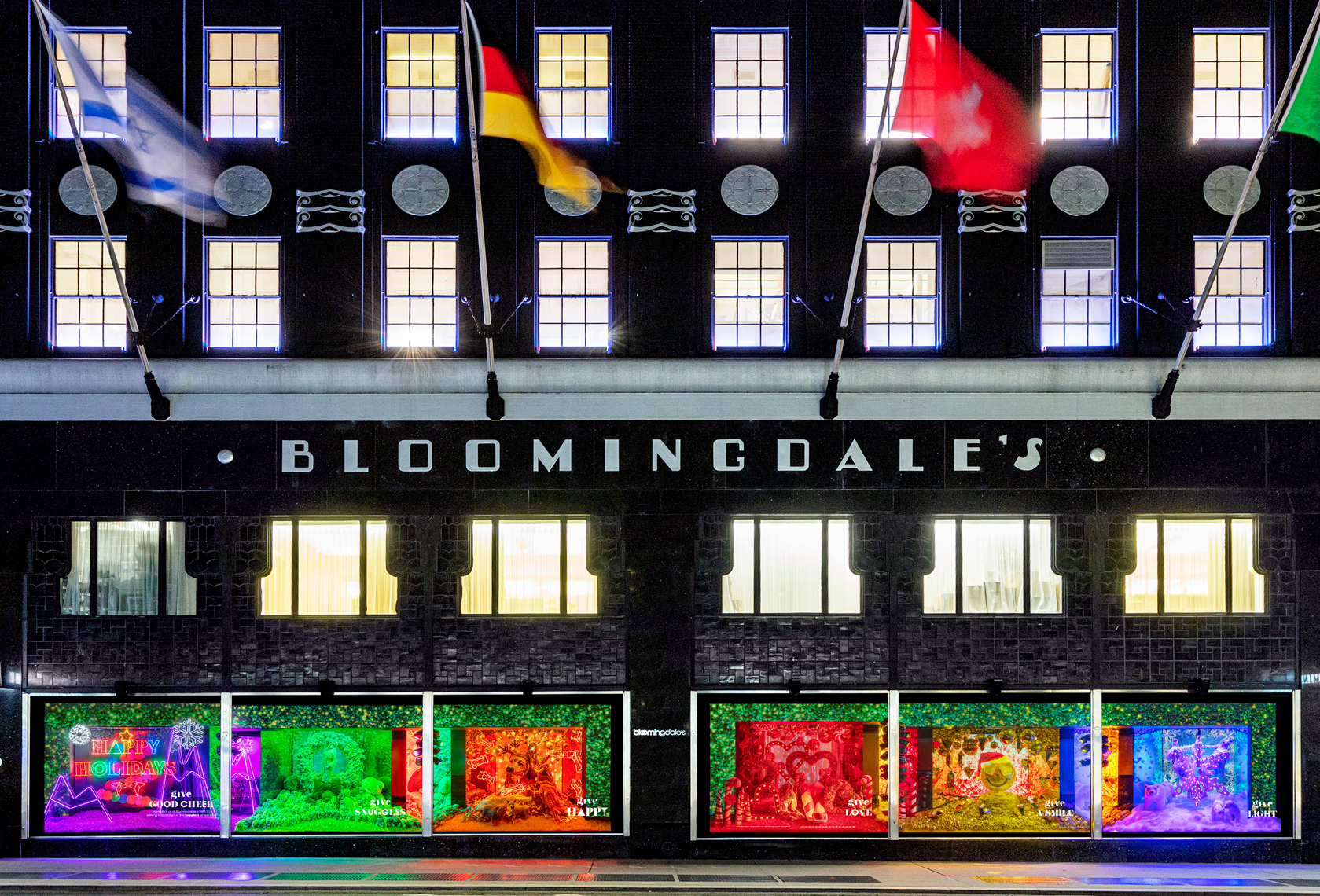 To ring in the season of glitz and glamour during a time like no other, the Bloomingdale’s 59th Street flagship holiday windows are artfully created in fine tune with the latest holiday campaign, “Get Happy”. The displays aim communicate a simple message that brings a smile to the viewers’ faces at the close of a […] 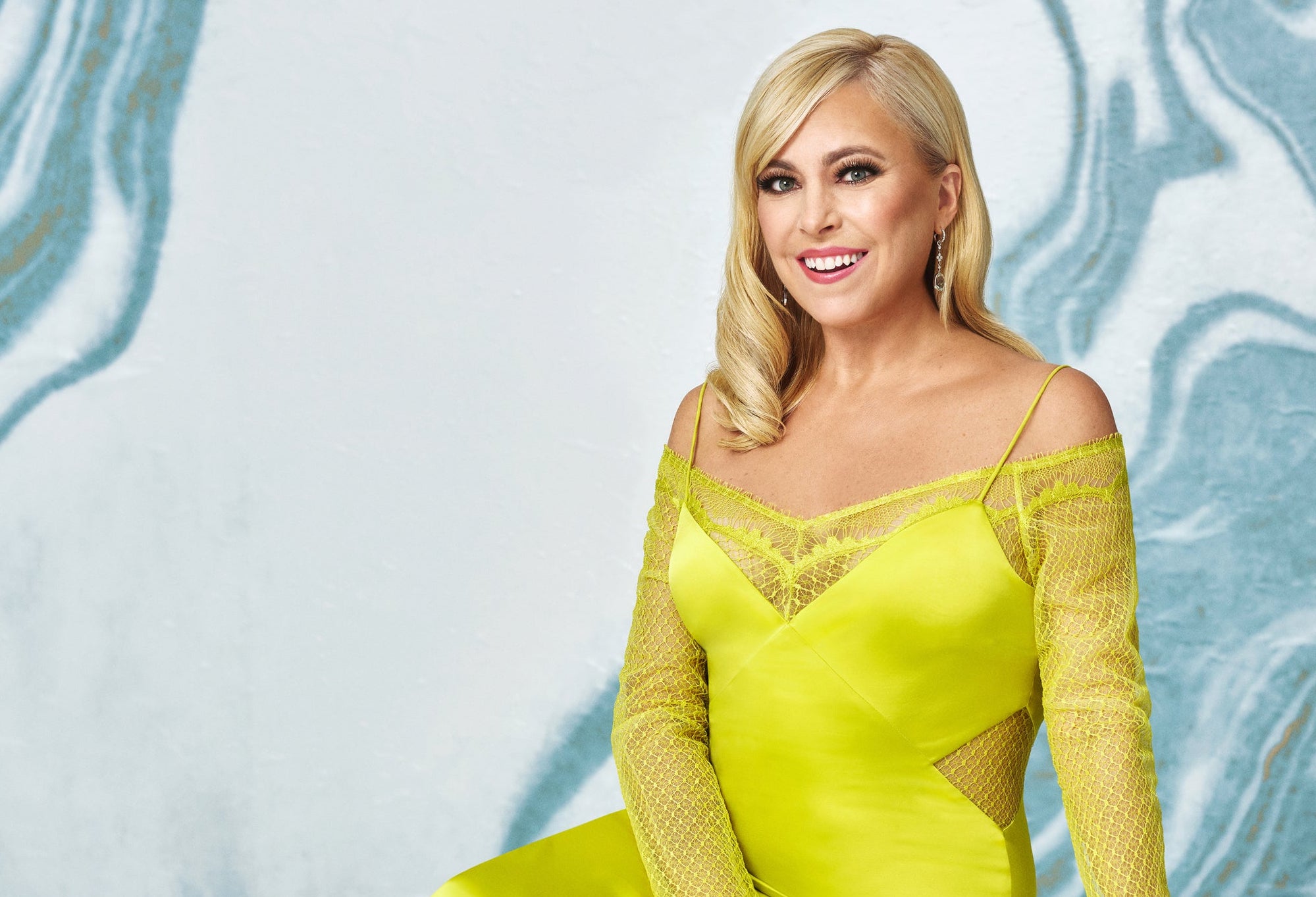 Born and conservatively raised in Augusta, Georgia, Sutton Stracke is a southern debutante-turned-Beverly Hills-socialite. The mother of three graced our screens in the latest Bravo TV hit-series, Real Housewives of Beverly Hills and after a turbulent season she’s made a “once seen never forgotten” impact. But with her newly launched concept store, SUTTON, temporarily closed due […]