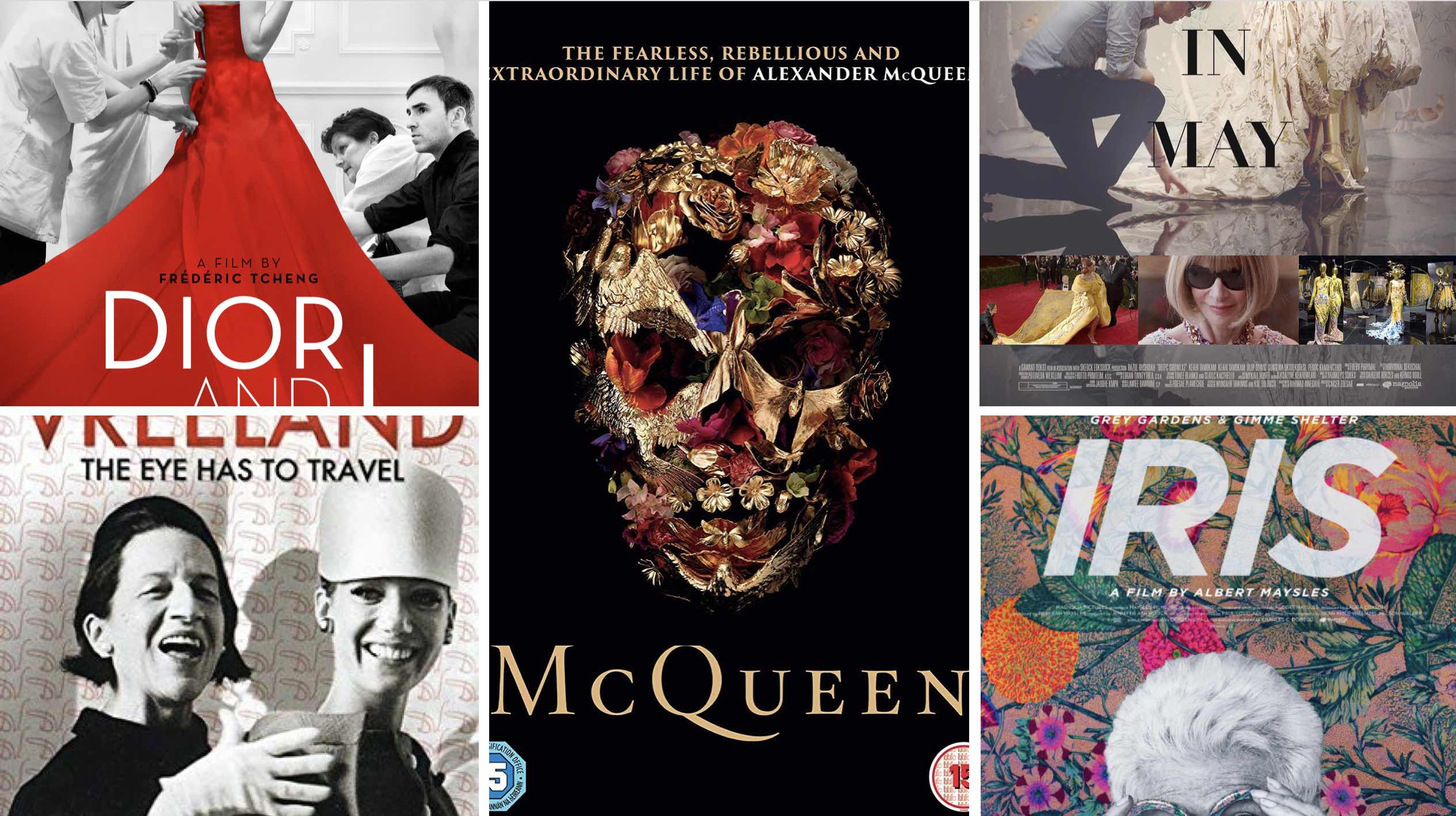 A great fashion film has the power to spark fantasy and confirm career aspirations. In recent years, cameras have been granted access inside some of the world’s most prestigious Maison’s and the results are as fabulous as the gowns created within them. With thanks to Harper’s Bazaar – you can discover the top five documentaries […] 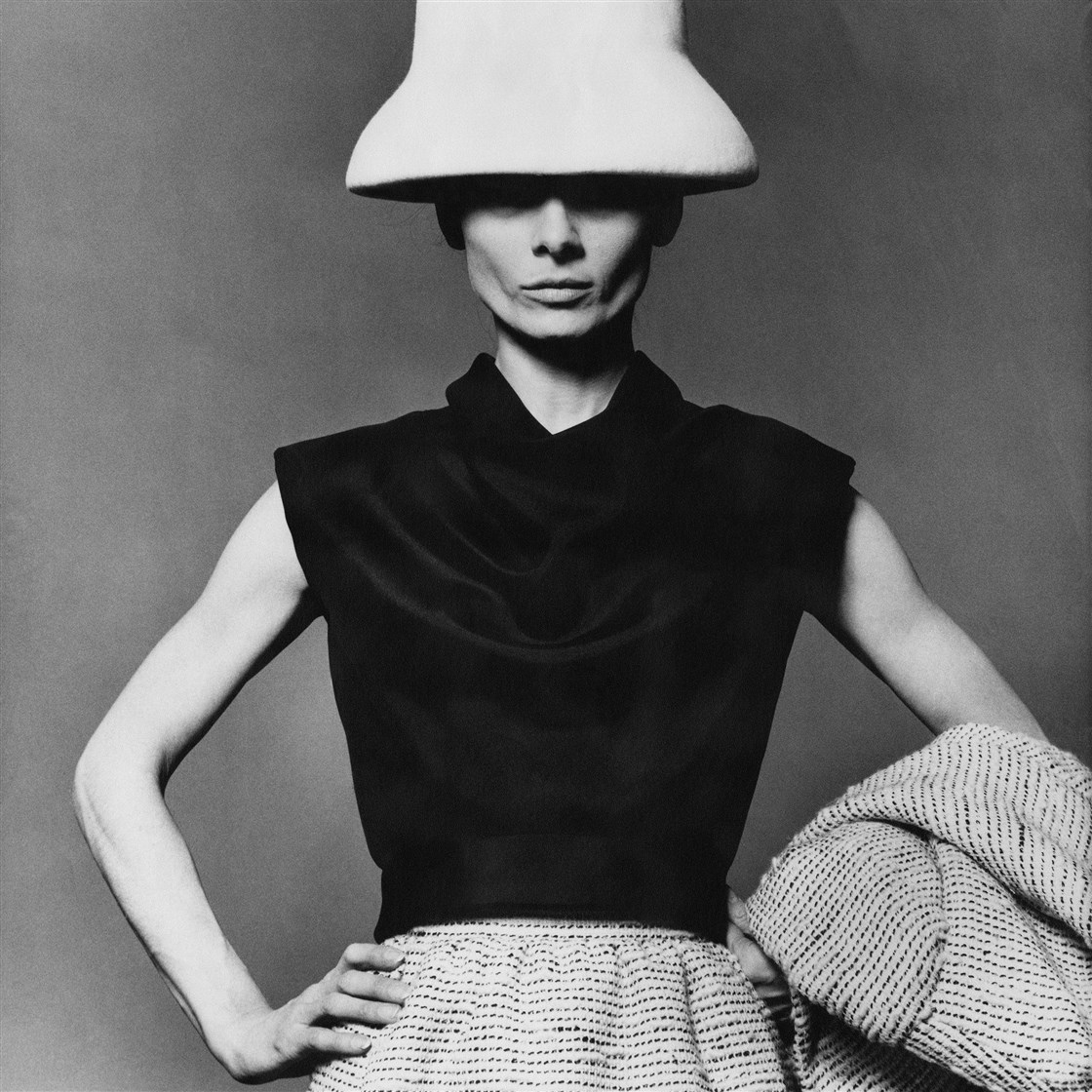 Almost three decades since her passing, a new documentary exploring the life of one of Hollywood and fashion’s biggest stars, Audrey Hepburn, is being released. Produced by the BAFTA-nominated team behind historic fashion film McQueen, AUDREY goes behind the lens, revealing the complexities of the much-loved woman behind the camera in a way we have never seen before. The insightful feature documentary will share never-before-seen […]