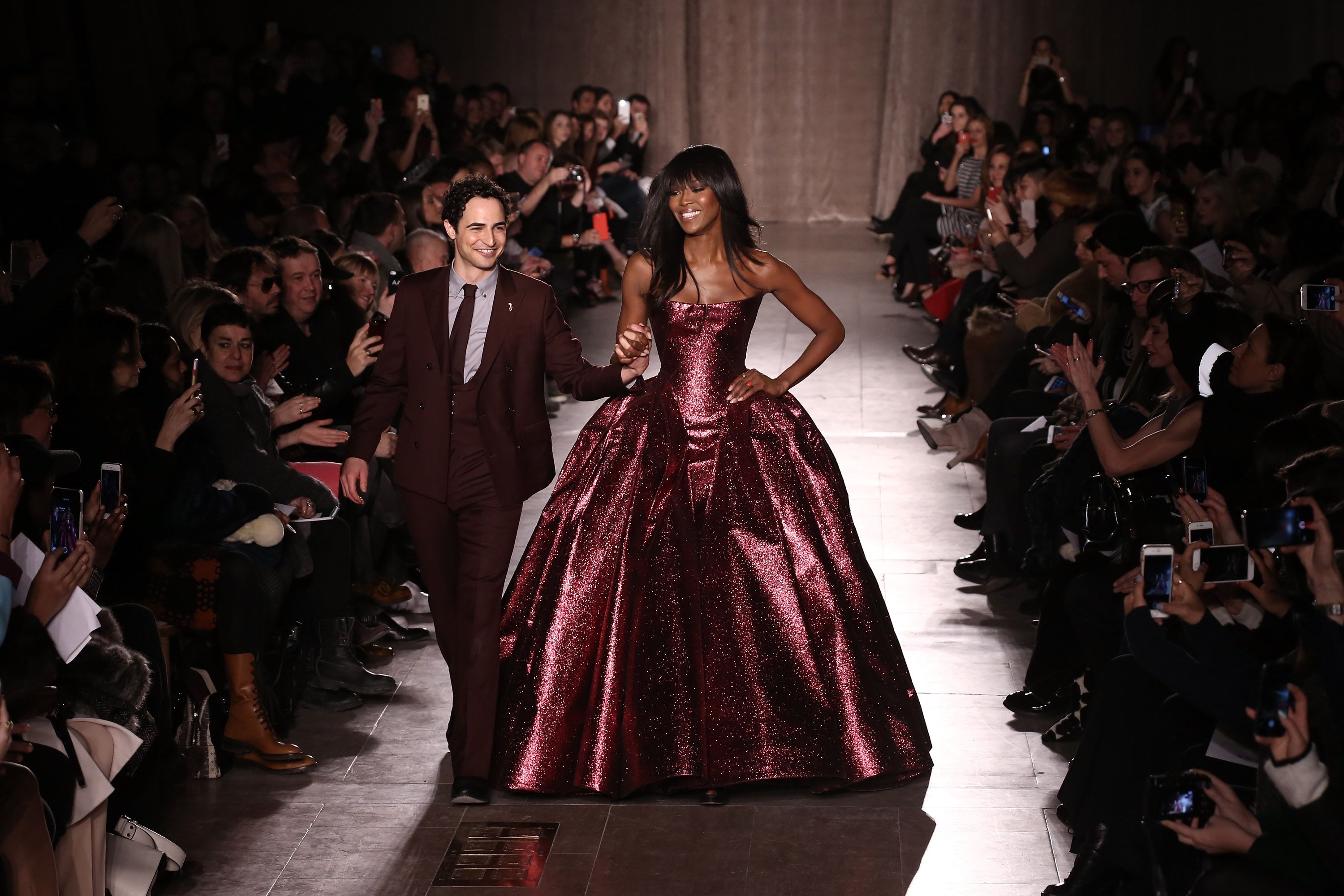 Article via INSTYLE USA and written by Eric Wilson It was roughly seven years ago that I first received a call from the producers of a documentary about the designer Zac Posen asking for an interview on the subject of his career. I had covered Posen extensively since he started his company in 2001, from his precipitous […]