Tag Archives: Sex and the City 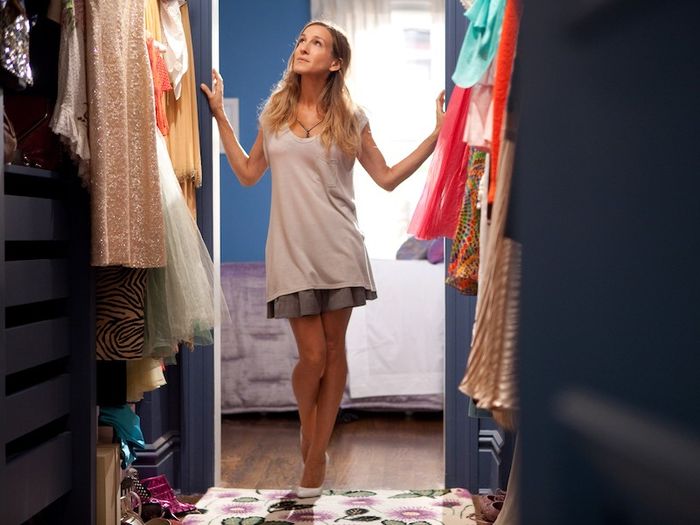 With Carrie Bradshaw easily saving 2021 by getting back on our screens, we couldn’t help but wonder what the New Yorker would wear in 2021? Discover our thoughts from the predicted trends below! As a name tag replacement, Carrie wore a shamrock charm by necklace by Chahan Minassian – but for 2021’s update we predict […] 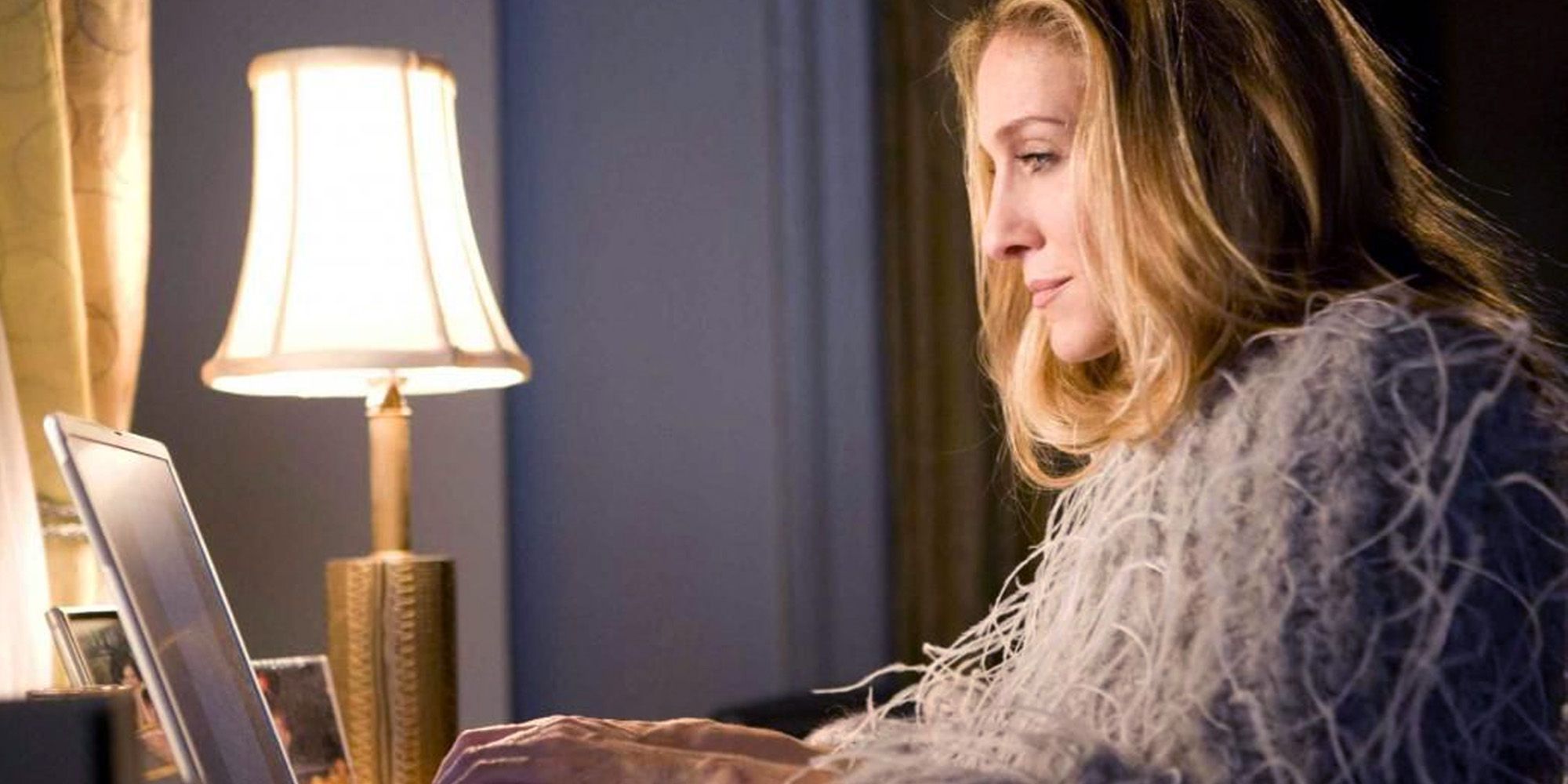 Sex and The City follows the life of Carrie Bradshaw, a columnist living in New York, and her three closest friends, Miranda, Samantha, and Charlotte, as they try to navigate through the over-30’s dating scene. The show, which starred Sarah Jessica Parker, Kim Cattrall, Kristin Davis, and Cynthia Nixon, first aired in 1998 and quickly became […] 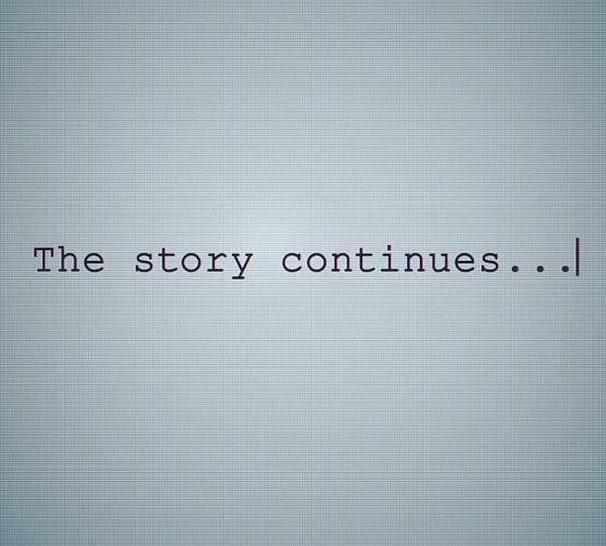 It’s happening! Sarah Jessica Parker confirmed on Sunday, January 10, that she is returning to TV as Carrie Bradshaw in a Sex and the City revival for HBO Max. “I couldn’t help but wonder… where are they now? X, SJ,” she wrote on Instagram along with the hashtags #AndJustLikeThat and #SATCNextChapter. The post featured a teaser with scenes of […]