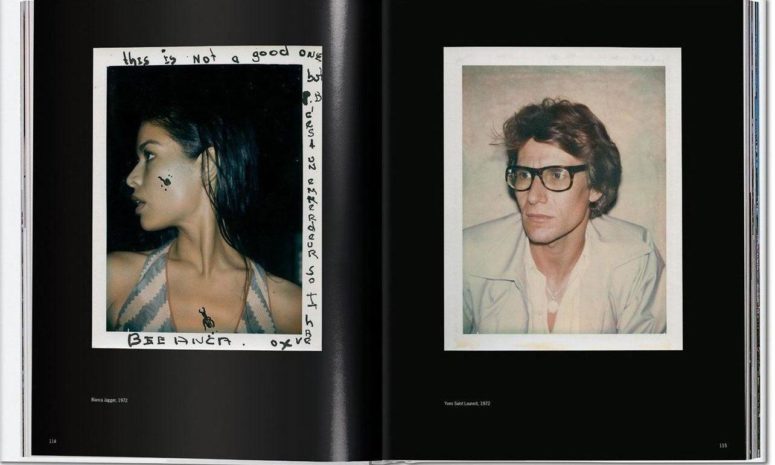 An indicator of true personal taste and passions, your coffee table library says more about your cultural calibre than you may realise. From never seen before footage from Tom Ford, to the archives of Yves Saint Laurent (the good old days pre name-change), shop  five of my favourite coffee table books – all available on Amazon Prime: […] 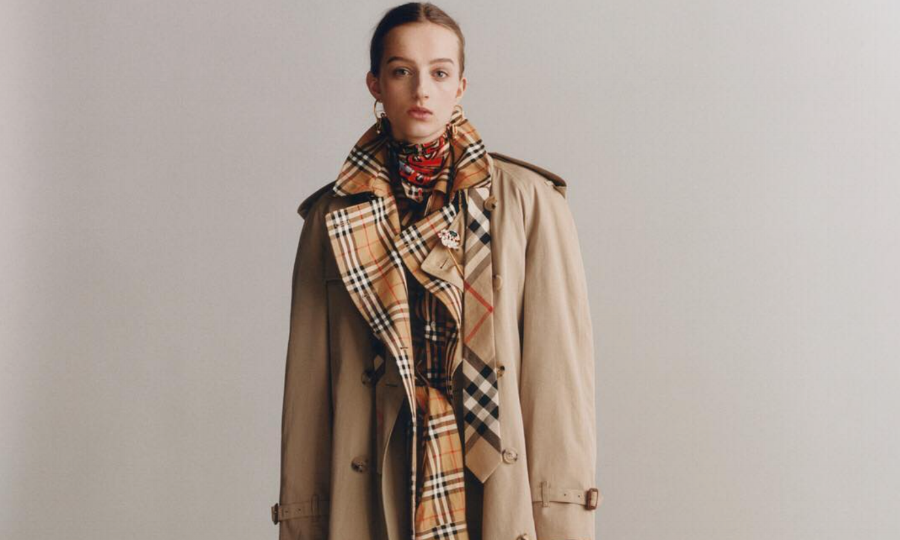 Condé Nast has one of the largest average gender pay gaps between men and women in the United Kingdom. The New York-based media giant – which owns Vogue, W, Vanity Fair, and Allure titles, among others – revealed that on average, its British arm pays women 36.9 percent less than men, or $0.83 for every […] 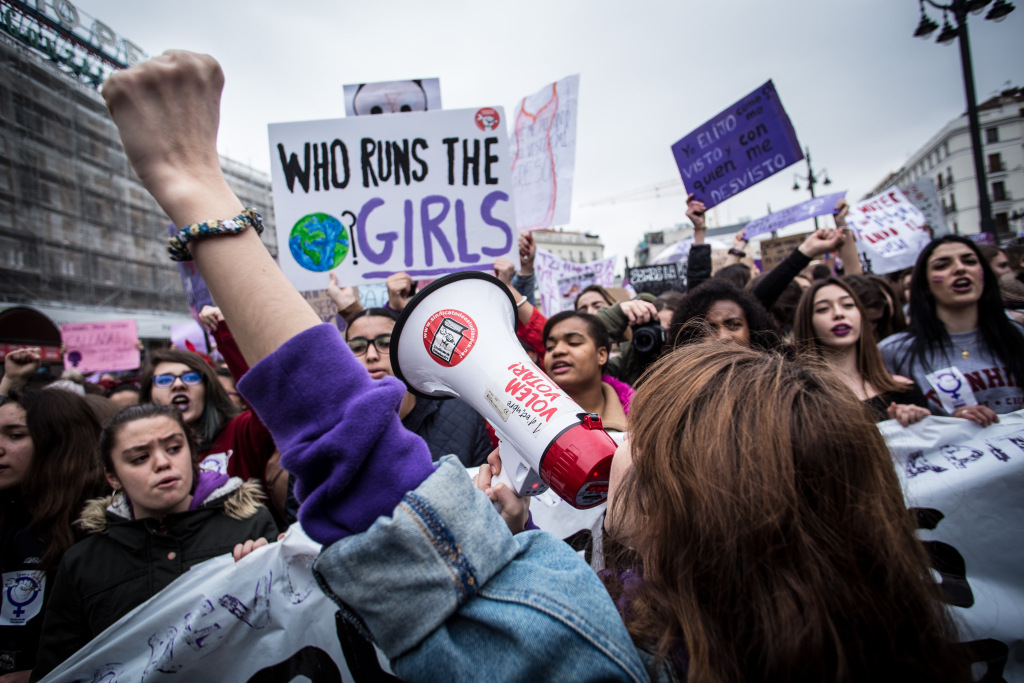 March 8th celebrates International Women’s Day. The global day is all about celebrating the social, economic, cultural and political achievements of women. The day also marks a call to action for accelerating gender parity. International Women’s Day (IWD) has occurred for well over a century, with the first​ ​March 8​ ​IWD gathering supported by over a […] 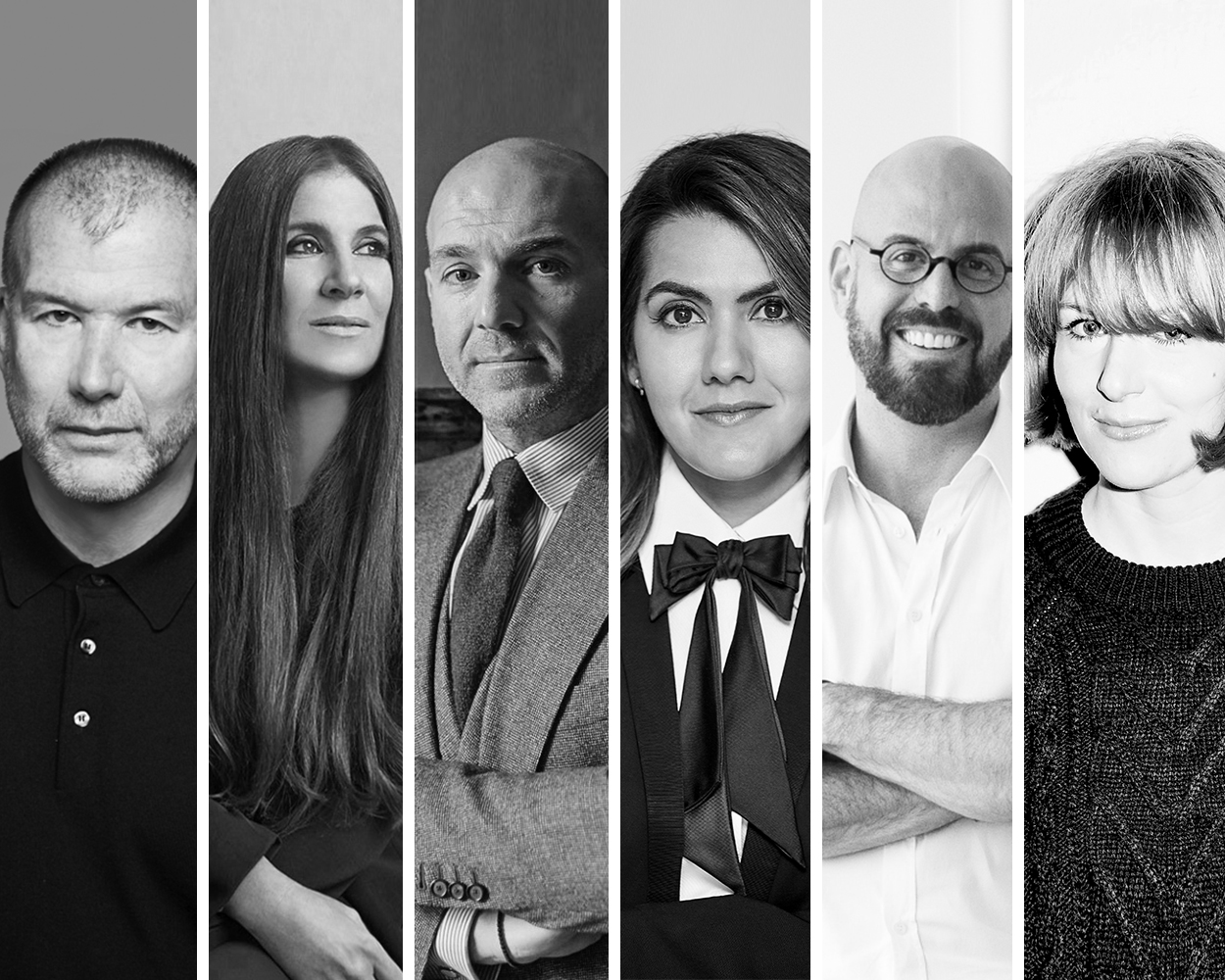 The Fashion Industry. You’ve probably heard  that it is a tough one, right? When asking those already inside for advice they probably said, “Work your ass off and make sure that you’re giving it 150 percent. An internship is not just an internship.” That couldn’t be more true. With an industry that is predicted to grow […]