If you grew up watching Friends, always wanting to replicate Rachel Green’s effortlessly chic style, hold onto your plaid miniskirt because we have some exciting news. 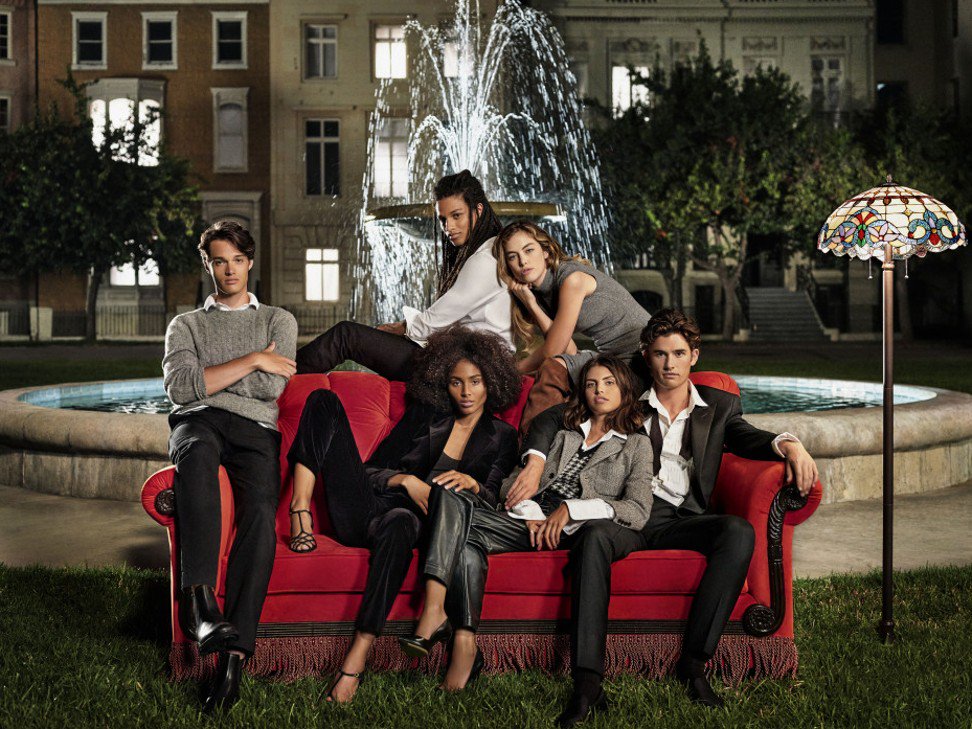 In partnership with Warner Bros. Consumer Products, the new “Wear to Work” collection features pieces heavily inspired by the looks Aniston wore on the show as Rachel, including but not limited to plaid trousers, chic blazers, silk blouses, and more.

The collection is available at an immersive pop-up shop inspired by Friends at Bloomingdale’s 59th Street flagship location in New York, which also holds special significance on the show: the retailer gave Rachel her first big fashion job (before she went on to work at Ralph Lauren).

Located in the retailer’s Studio 59 space, visitors can grab a complimentary cup of joe and mill around an exact replica of the Central Perk coffee shop, home of the famous orange couch, on September 21 and 22. Until September 27, shoppers can also visit the store’s third floor to check out an exact replica of Rachel’s Bloomingdale’s office.

Fans of the show and Rachel’s work-ready style can shop the entire collection in selected Ralph Lauren retail stores and on RalphLauren.com. 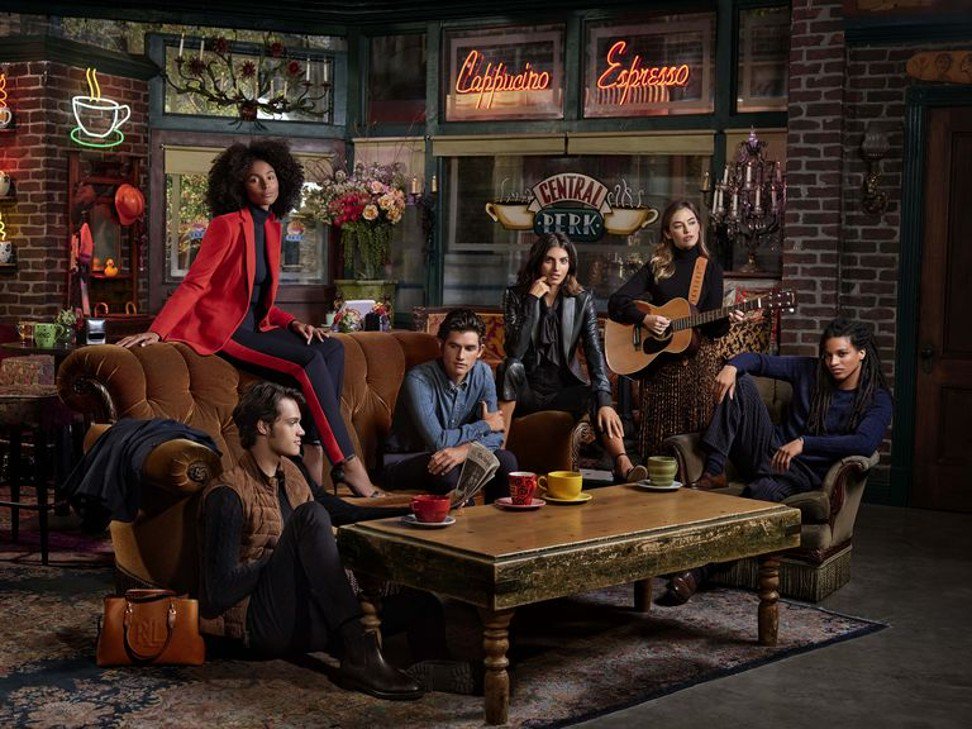